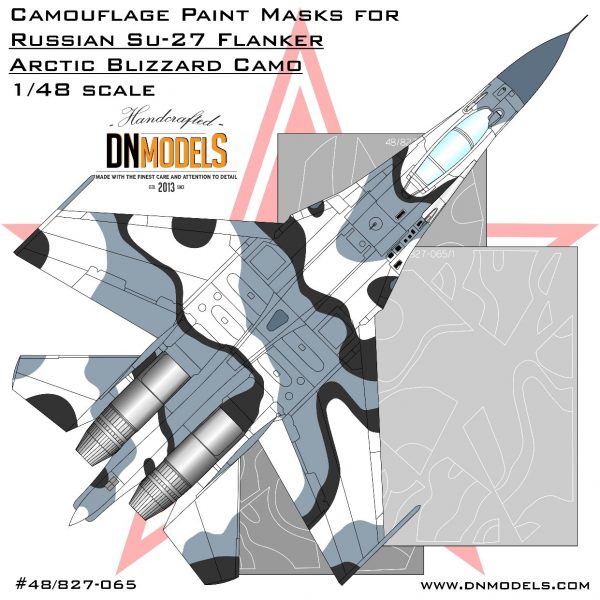 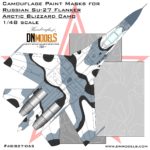 Suggested use: Most Su-27 Flanker kits in 48th scale

Suggested use: Most Su-27 Flanker kits in 48th scale