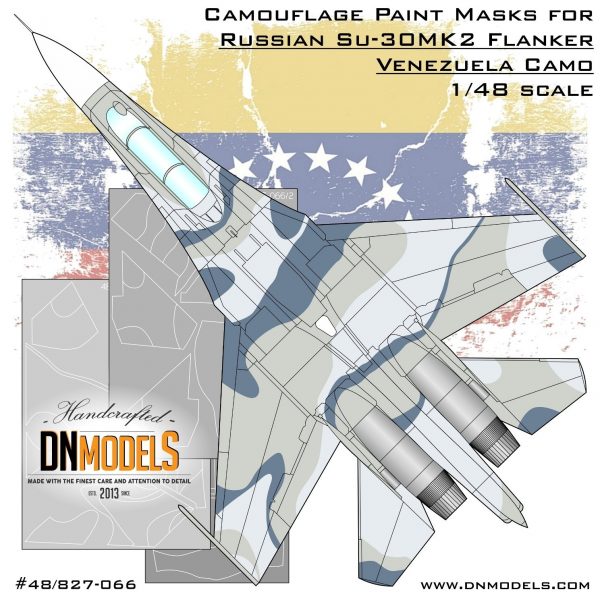 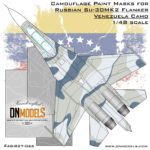 has different vertical stabilizers compared to the standard Flankers. The fins are slightly bigger and have flat tops, while on the Su-30 used by other countries, the tip of the vertical fin are with sloping tips. The other noticeable difference between the different Su-30s, is that Su-30MK2 lacks the canards seen on the Russian /and others/ versions. Venezuela uses its Flankers for various missions, from maritime patrols and anti-ship tasks, to air-to-air missions and combat air patrols. The decision to get that specific version was based on the specifics of the Air Force concepts in Venezuela.

from 21st century represent a whole new concept demonstrated by the Russian manufacturers towards the export presentation of their products. Su-35 with their splinter schemes, as well as Su-30 Blizzard camouflages and MiG-29 Arctic splinters are various examples for the new approach towards military airplane painting.