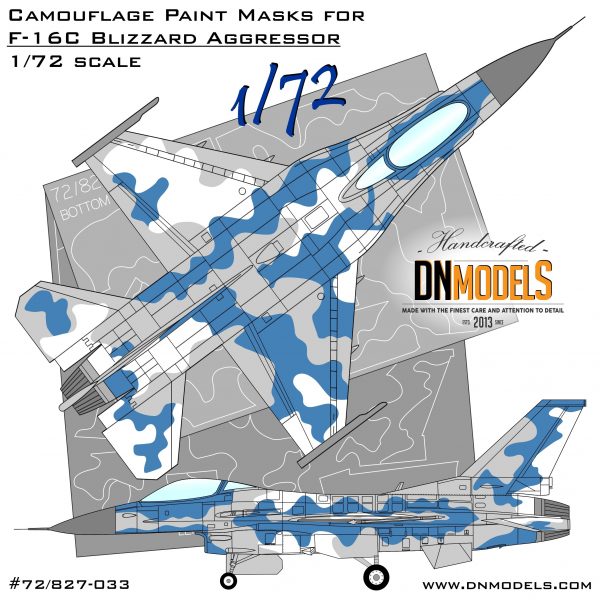 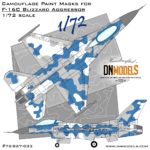 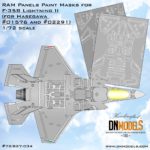 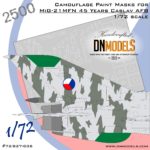 Suggested kit: Designed for Tamiya, suitable for most F-16C kits in 72nd scale

is one of the most attractive F-16 aggressor schemes ever applied. It replicates the demo version of the Sukhoi Su-30MKI, and even though smaller in appearance, it looks fascinating. Aggressor aircraft are used to apply dissimilar combat tactics, mostly at joint exercises as RED FLAG and in TOP GUN. Aggressor Squadron is famous to be very close to Soviet/Russian ideas of aerial warfare and using the same strategies against the enemy. The squadron is vital for adequate training and preparation of the fighter pilots for their future combat missions. F-16 Aggressor aircraft are used in USAF, US NAVY and Marines, and are one of the most successful aggressor adversary airplanes ever used due to its agility and performance.