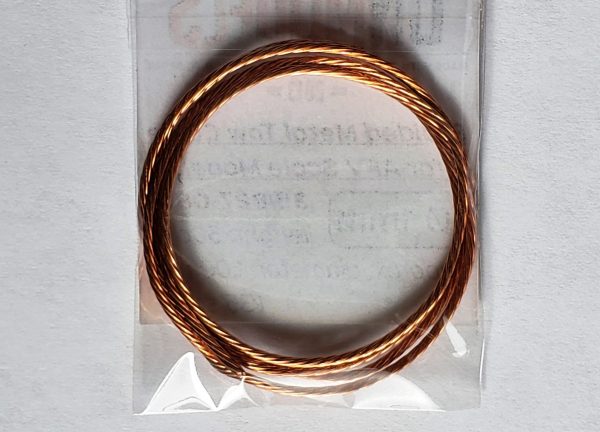 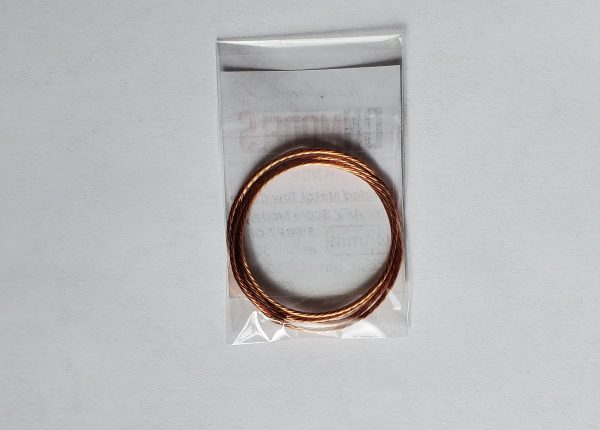 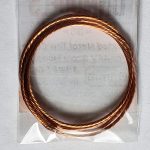 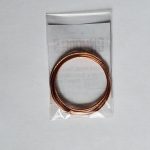 Very flexible and easy to work with

Suitable for most of the Soviet/Russian T-series tanks, medium and large Panzer tanks and many trucks and armor applications in 35th scale.

Very flexible and easy to work with.

Suitable for T-54/-55/-62/-72, many Armored trucks, Panther and Tiger tanks, most medium and large tanks in 35th scale. Perfect substitute to the plastic tow ropes included in many of the contemporary armor kits. The size is suitable for most of the Soviet/Russian tanks and armor vehicles of the post-World War II period. It can be used with Israeli Merkava tanks and all IDF armor APCs or IFVs. Suitable for D9R Doobi bulldozer. Suitable for 21st century tanks, as well as WWII tanks. Some missile launch vehicles offer a perfect fit as well.