The amazing legacy kit of the F-104 NATO-fighter and F-104 Bundes-fighter from Eduard is unexpectedly something rather unique. It is something that I saw for the first time and it was very exciting. It comes to something like two kits in one box: the NATO+Bundesfighter. The box looks double sided, but it`s not exactly. It is a blank box wrapped in a thin cardboard wrapping with two gorgeous colorful boxarts, respectively of the NATOfighter from the one side and of the Bundesfighter on the other side. Inside the box, there is one big bag with plastic parts and a lot of “other materials”. Let`s continue the unboxing review with the content of the kit. 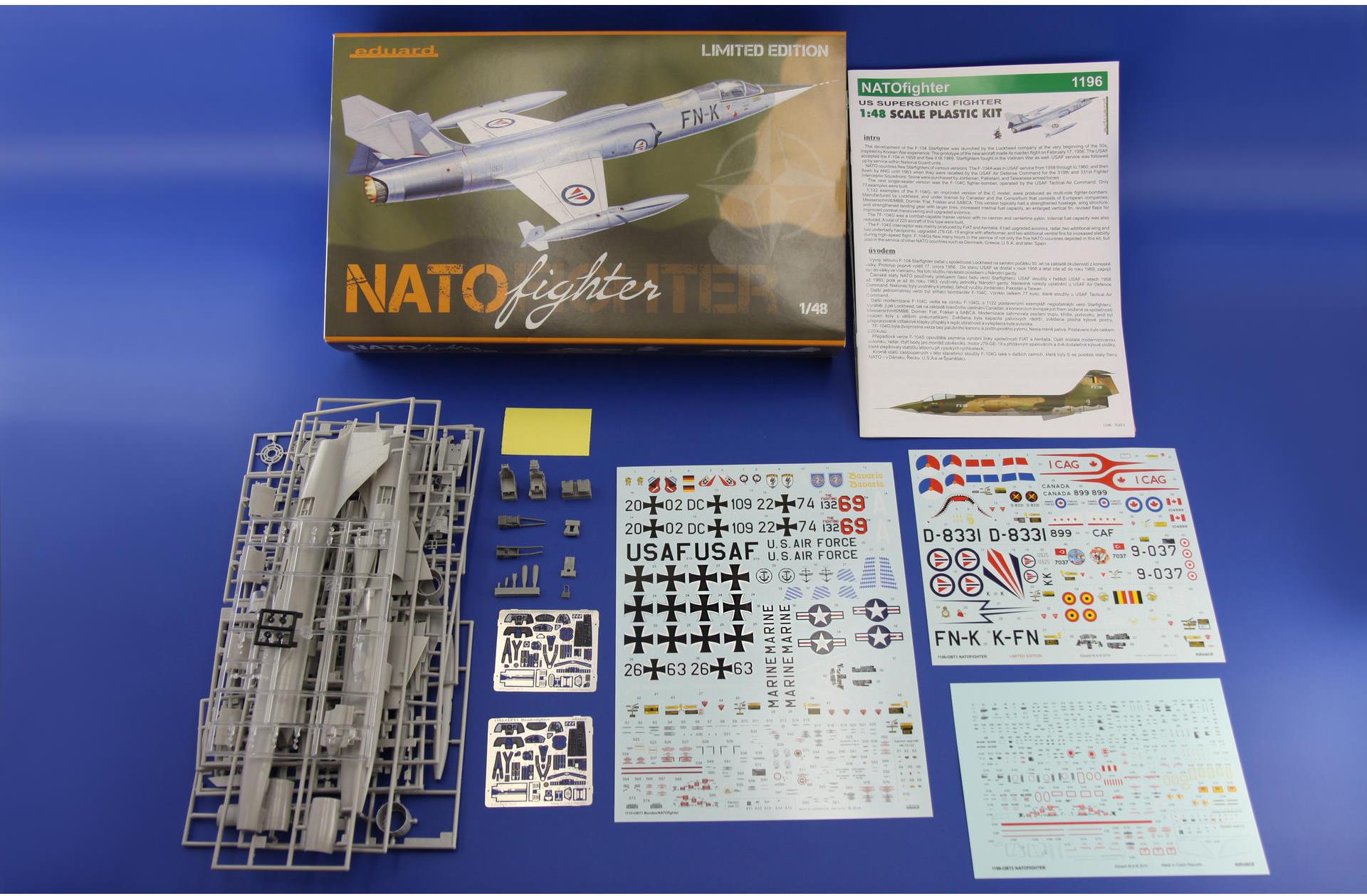 What`s in the box 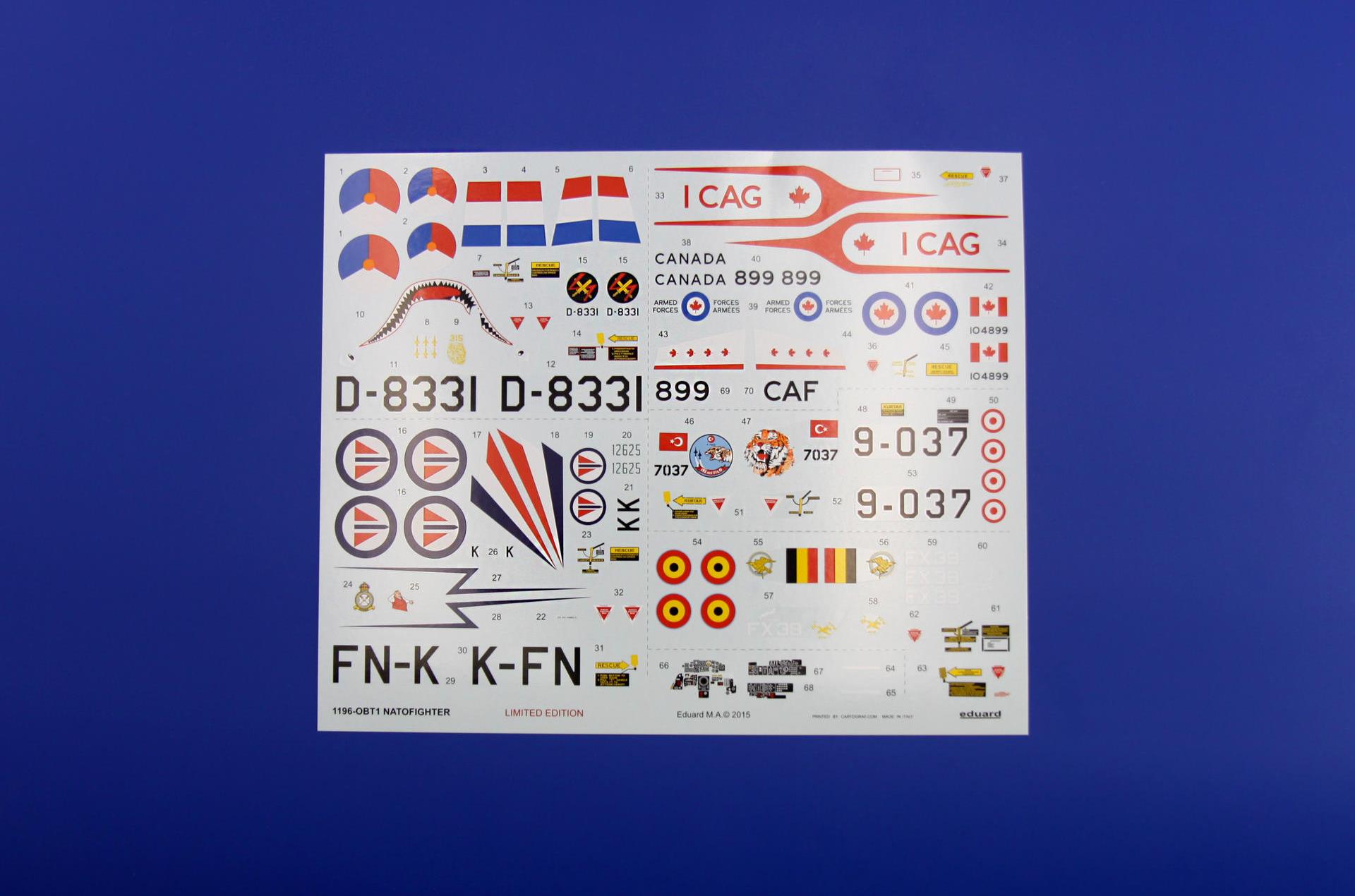 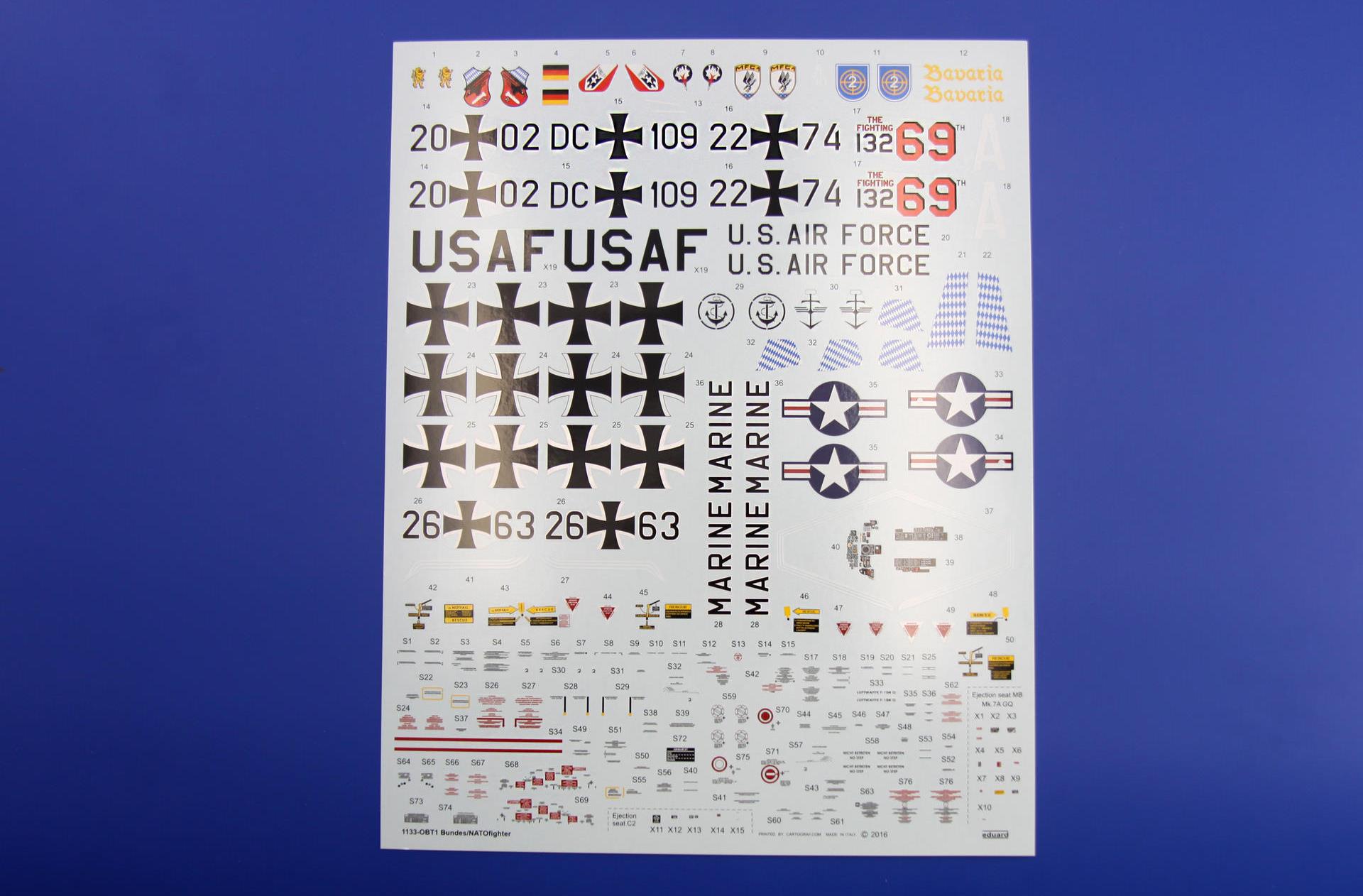 Pros of the kit

Without a doubt, this F-104 Eduard kit offers much more advantages than you have expected, so the pros are much more than the cons. For instance, let`s take the fact that you will have a lot of left parts to upgrade your further models. Furthermore: 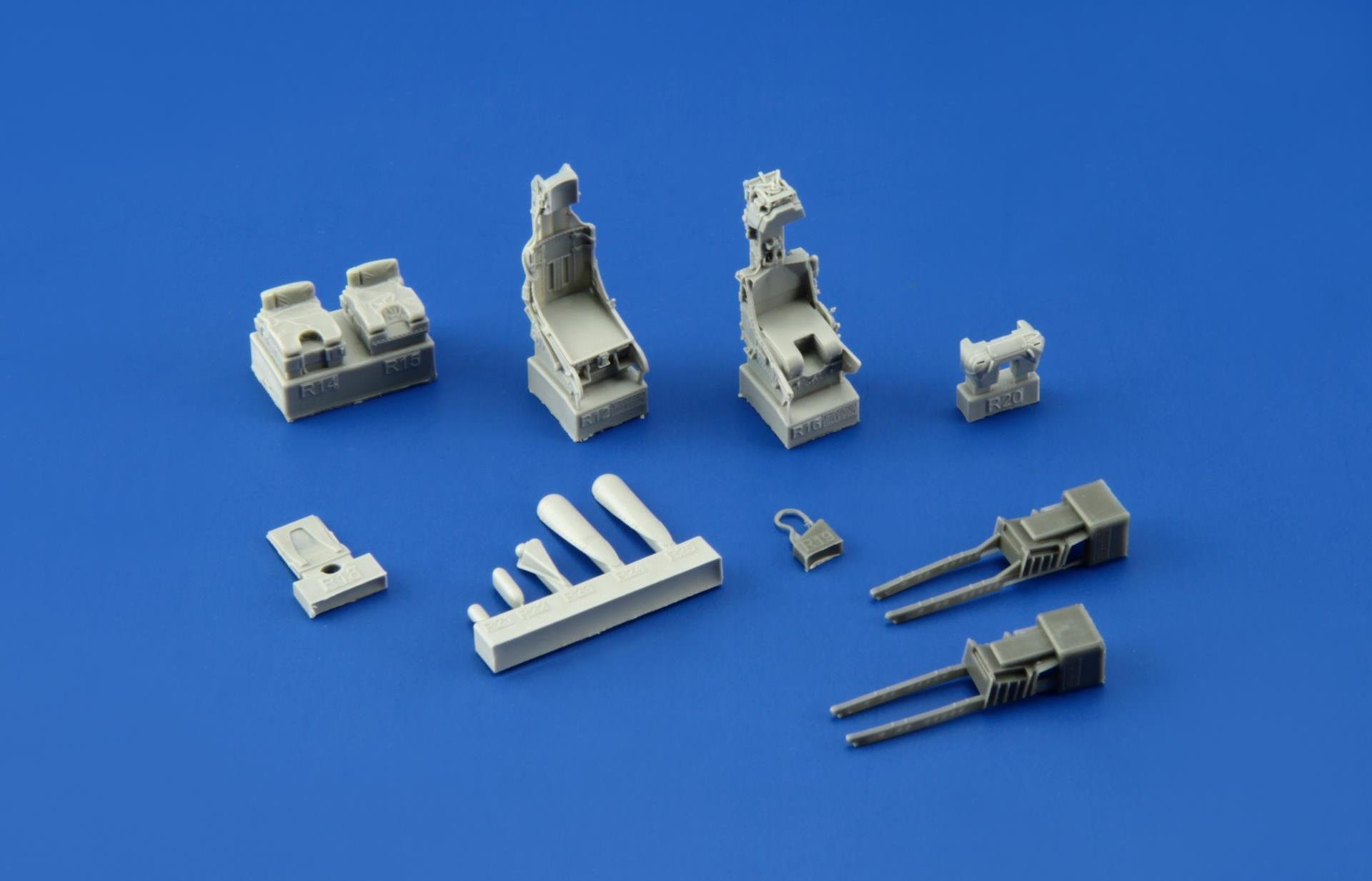 Cons of the kit

Actually, I couldn`t find any major disadvantage or con of this kit even just by looking at the plastic parts through their big bag. Perhaps, only the lack of ordnance should be listed as the only con of this kit, but let`s face it – the F-104 is a rather small plane with so small wings, so to see its clean silhouette is a privilege.

Why this kit is so unique

The NATO+Bundesfighter kit from Eduard can not be compared to any other kit, because it actually has parts for two models, except the plastic parts. They are for just one model. This leaves an enormous variety of options to choose from when building your model. From a different ejector seat, to different markings and different cockpit configurations – the opts are numerous.

You can get this kit here: NATO+Bundesfighter

And the two separate versions: NATO Only and Bundesfighter Only 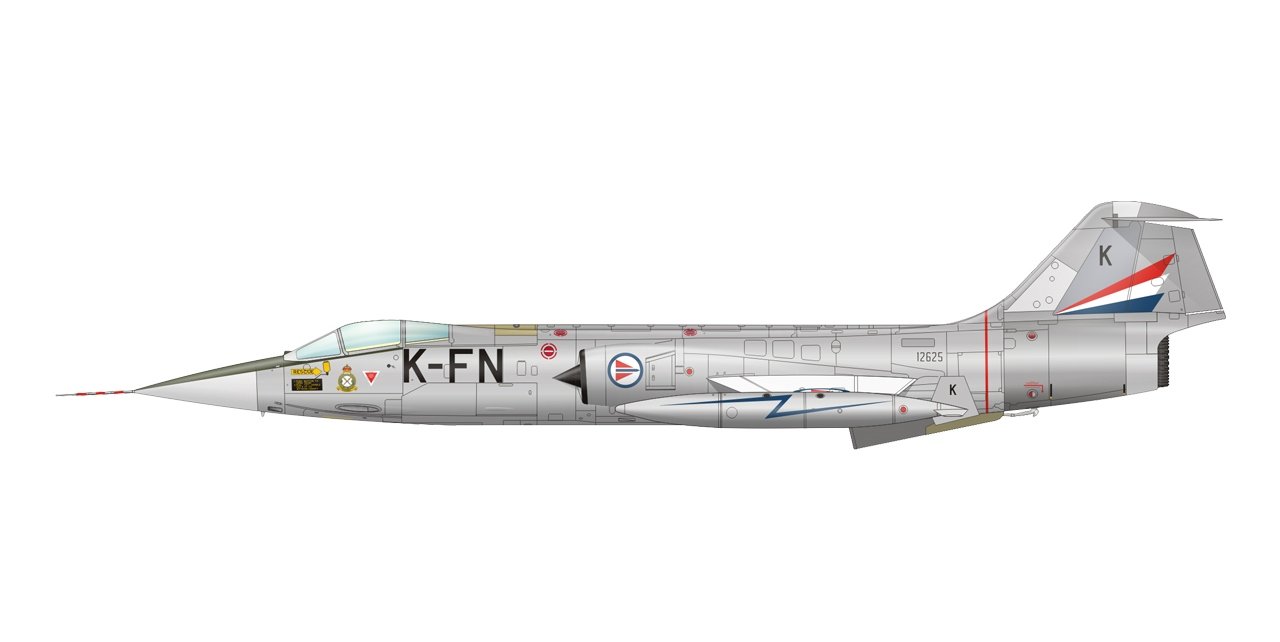 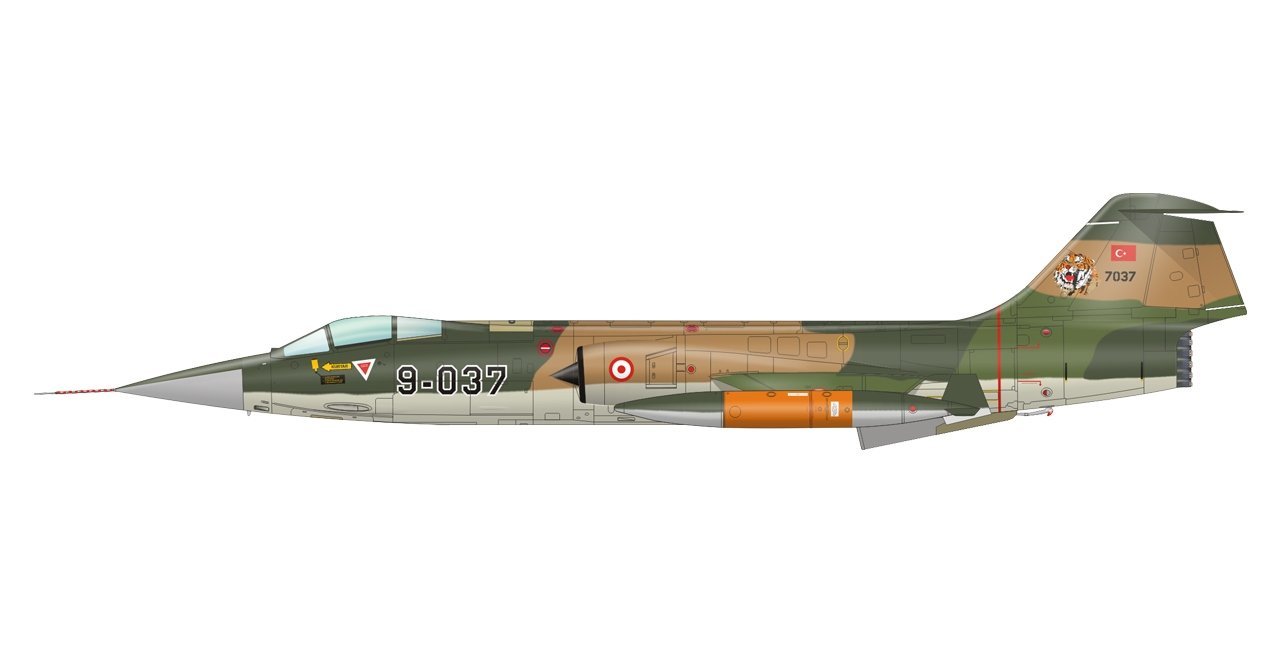 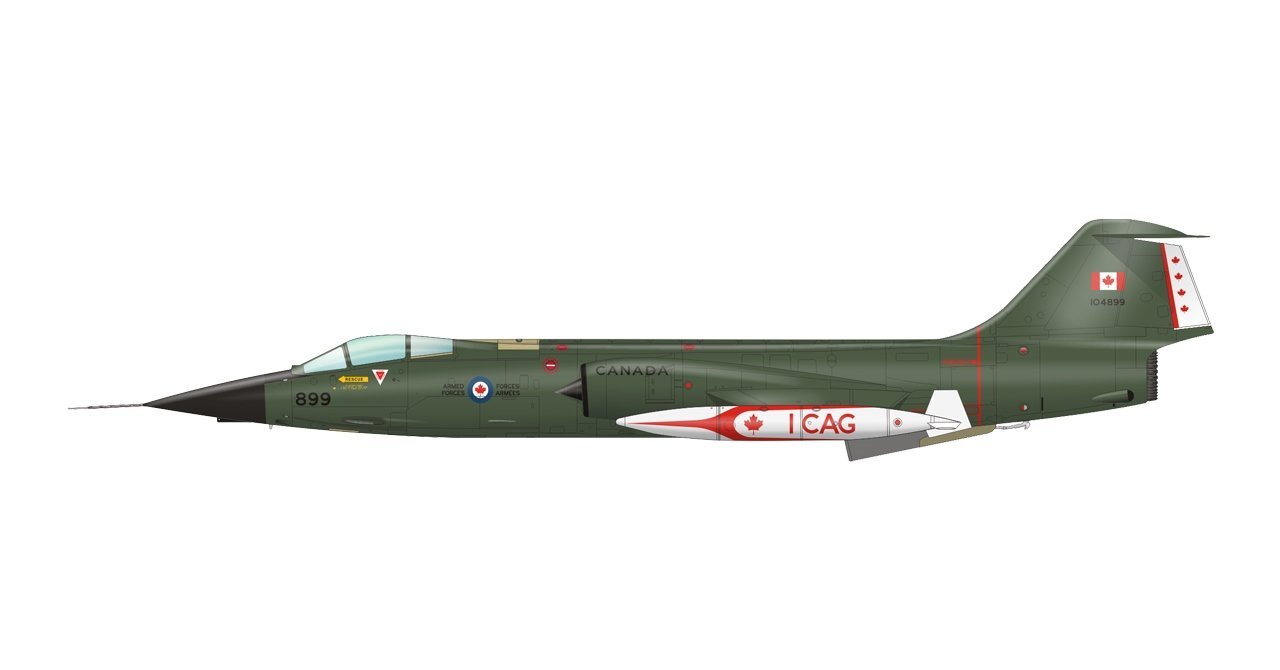 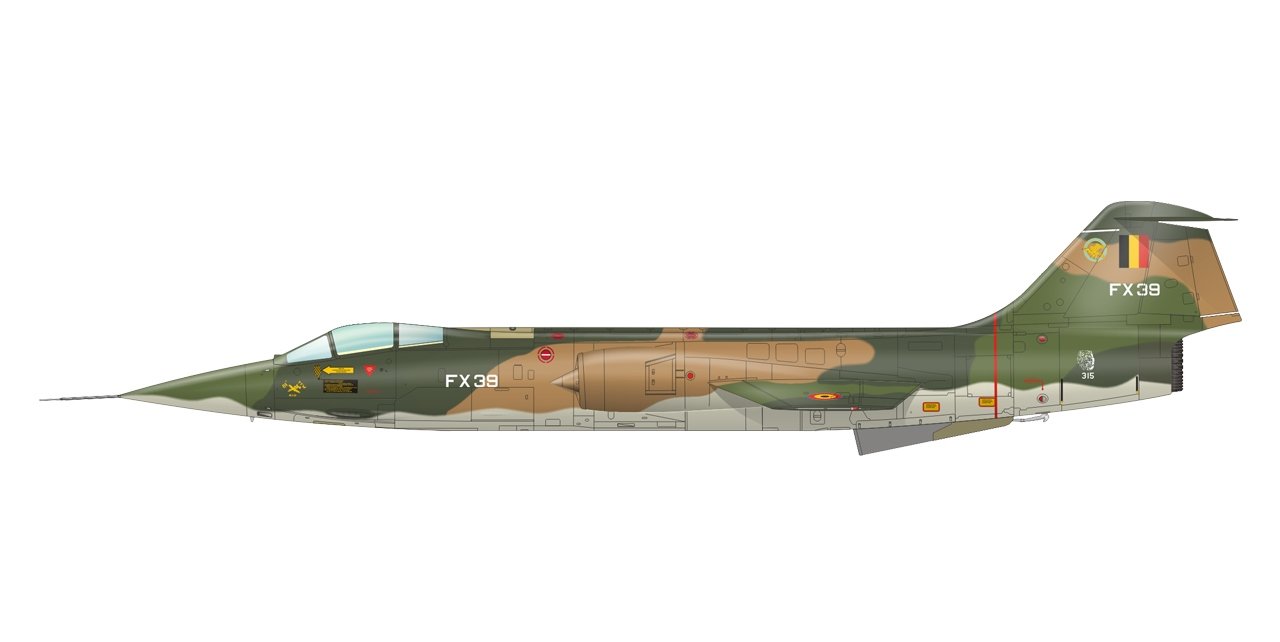 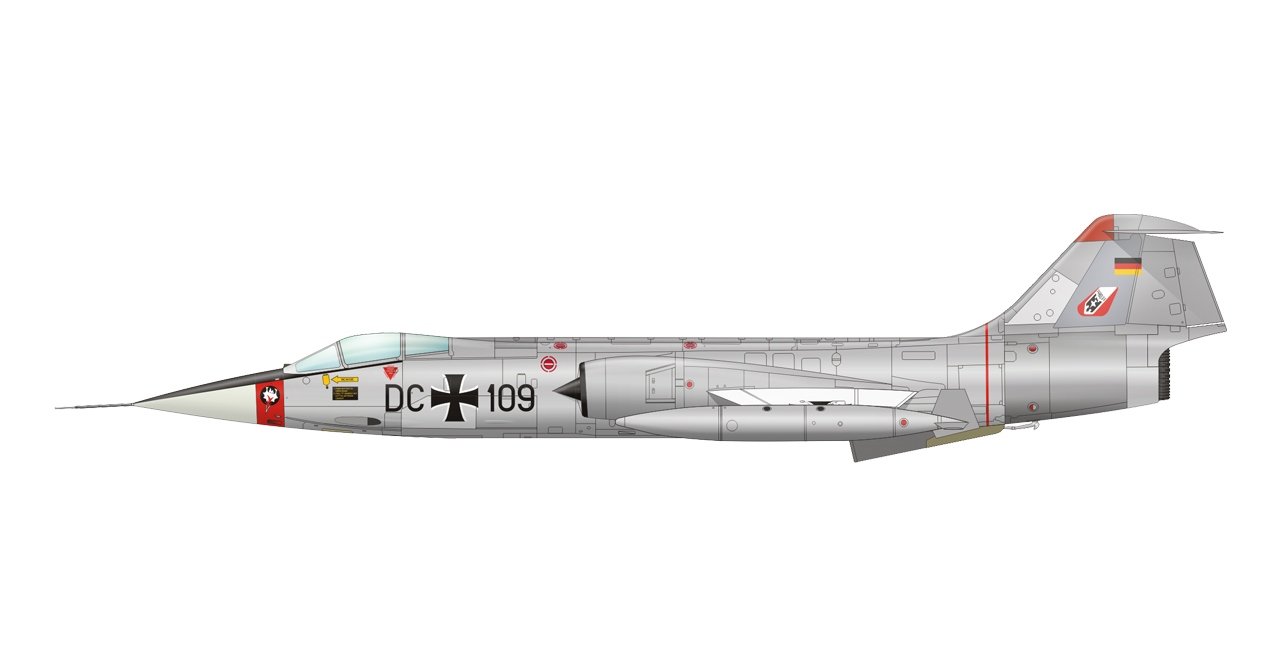 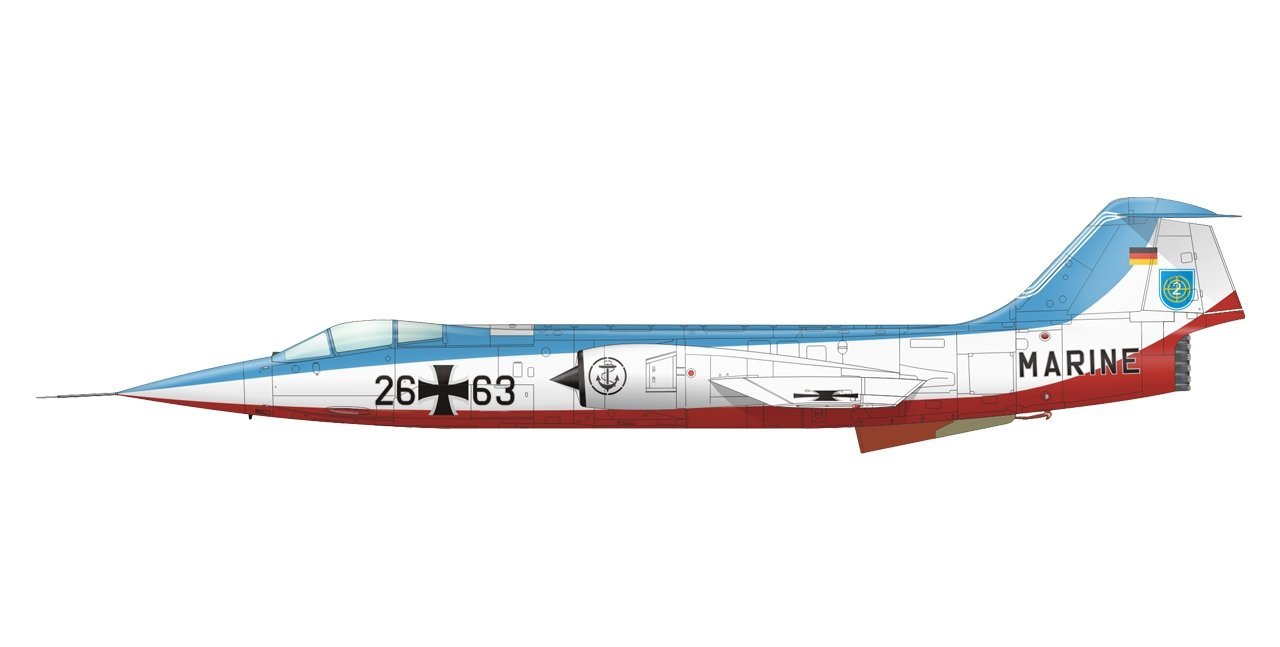 All pictures are courtesy of Eduard