Do you remember the famous rap song of the 90’s called Two of America’s Most Wanted? That was an instant hit. Two of the main figures in the rap music business, Tupac Shakur and Snoop Dogg made a song that broke the charts. They were influential, true, but the reason behind the success was that they were seemingly everywhere at that time. Wherever you look, you find one of the two. Billboards, news, TV. There were other rappers, but those two was truly Two of the Most Wanted.

In terms of modeling we can draw a parallel. Now, on the news we see a lot of action in Ukraine. Even though unpleasant and disturbing most of the time, all that will remain in the history books. And what do we see mostly? Air war. As modelers, we tend to build fascinating machines. Such with good service records, aggressive looks, attractive camouflages. Mean looking metal birds with fierce armament. 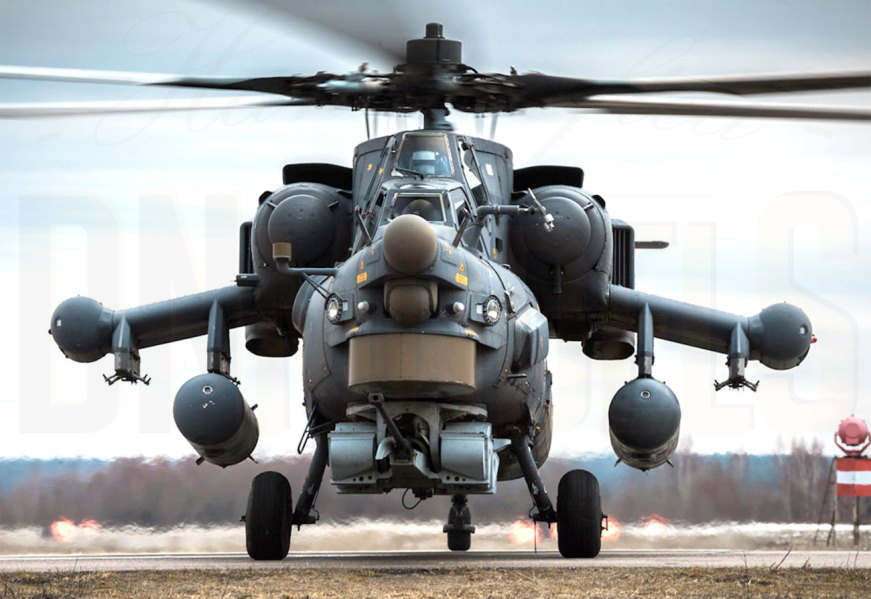 In modern warfare, it seems that Attack Helicopters are in control down below, where the real action is

We have seen the Flankers and the Frogfoots in action. Former ones stay high and there is no air-to-air anymore. It is a myth. Latter ones stay low, but we’ve already discussed the desperate need of a new Su-25 tooling that modelers beg for. For the above mentioned though, there are options. Trumpeter, HobbyBoss, Kitty Hawk, Academy and Great Wall Hobby can drown you in Flankers. Minibase are joining the club currently at a fast pace. The Frogfoot is covered in 32nd scale from Trumpeter.

But what will be the most wanted kits? We think that it won’t be planes this time. We would bet on the two main helicopters in that unjust War in Ukraine. Those are the Ka-52 and the Mi-28. The same ones that are using that new tactic of firing unguided rockets up in the sky, instead of down to the target. You probably have seen that on the numerous videos circling the web.

Two of Russia’s Most Wanted. That is what comes to mind when we think of those two. And unlike for the Frogfoots and the Flankers, there are no decent options in most scales currently. No offense to 72nd, but we will talk about something bigger here. Ka-52 and Mi-28 were Two of Russia’s Most Wanted since they first appeared in the magazines. They were designed to inherit Mi-24, which is a legend in the warfare and aviation history. The two were even better looking, supposedly well equipped attack helicopters, that brought fear in the enemy even from the very first pictures and airshows. But following the trails of the mighty Hind is not an easy task. 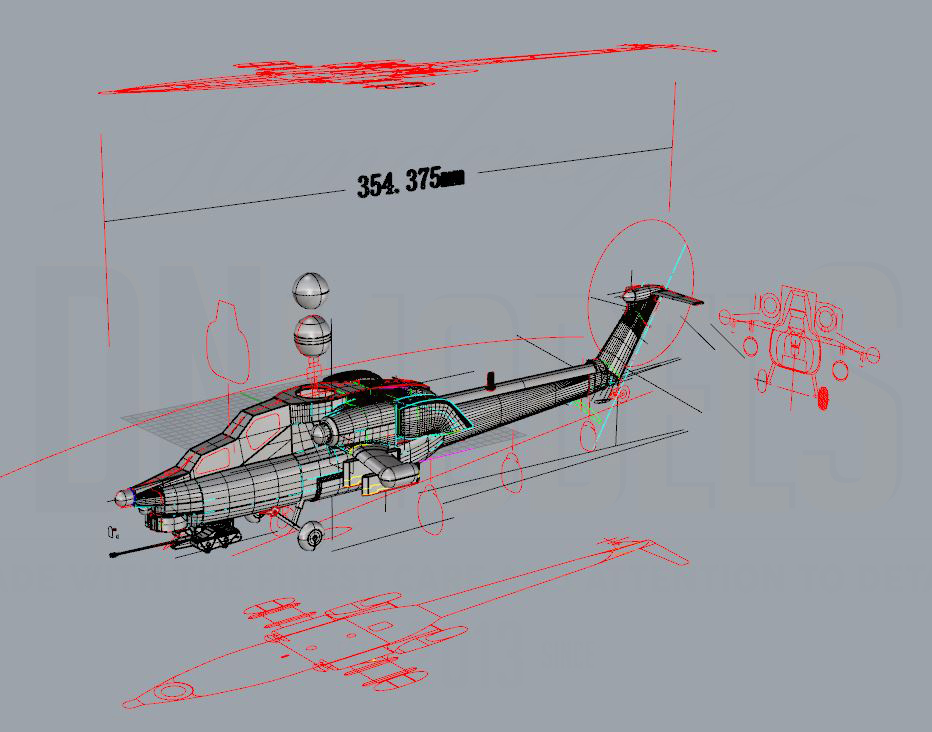 Now, Two of Russia’s Most Wanted are in constant action. Day and night. And even we want this to stop as soon as possible, we cannot help but to admire the looks of those helicopters. Unfortunately, there are no options in 48th and 35th scale with contemporary toolings. In 48th they were planned releases from Kitty Hawk, but they vanished for whatever reason. Kitty Hawk kits were slightly over-engineered though and with the complexity of the Ka-52 and Mi-28, plus the fact that they are helicopters /even more skills required/, that would’ve made them a challenging builds.

No sign from the other companies as well. Not many are bold enough to deal with helicopters. Especially newer designs. 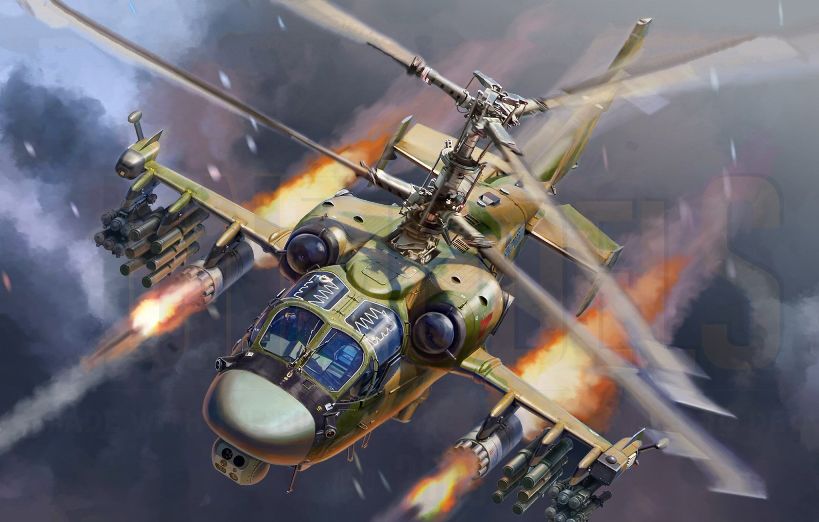 Nevertheless, there is hope. Not for 35th scale at this time unfortunately, but for the abovementioned quarter scale. The rumors are that Trumpeter acquired what’s left of Kitty Hawk. It is probably true that someone did it at the least. Kitty Hawk had a lot of toolings that was well worth the money. So if they – whoever that might be – decide to release the Su-25s and those two helicopters promised by KH, it would be great. Because as we already said – we think that these two are currently the most used weapons of Air War in Ukraine. Even though they are bringing death and destruction, they will remain in history. Which, as we all know is quite violent.

However unfortunate that might be, those helos are currently everywhere. Just as Tupac and Snoop Dogg – Two of America’s Most wanted – we now have something to look for and ask from the modeling companies. As mentioned above, since their early appearance, Mi-28 and Ka-52 are Two of Russia’s Most Wanted. We want them in scale. Sooner rather than later. In 48th or 35th. They will offer a great new arena for scale modeling and a great incentive for even more helicopter toolings in the future. Competition as well. We need that. Helicopters are great flying machines. They deserve more attention than they get in our hobby.