This Mi-24 helicopter model looks so huge not only because of its huge 1/35 scale, but also because of its enormous real size. This is by far one of the largest, if not the largest military helicopters that I know. In this scale it is simply monstrous and that can be noticed from the weight of the box – it`s just heavy, while the boxart is simply beautiful – depicting the a flying Mi-24 camouflaged with darker stripes. 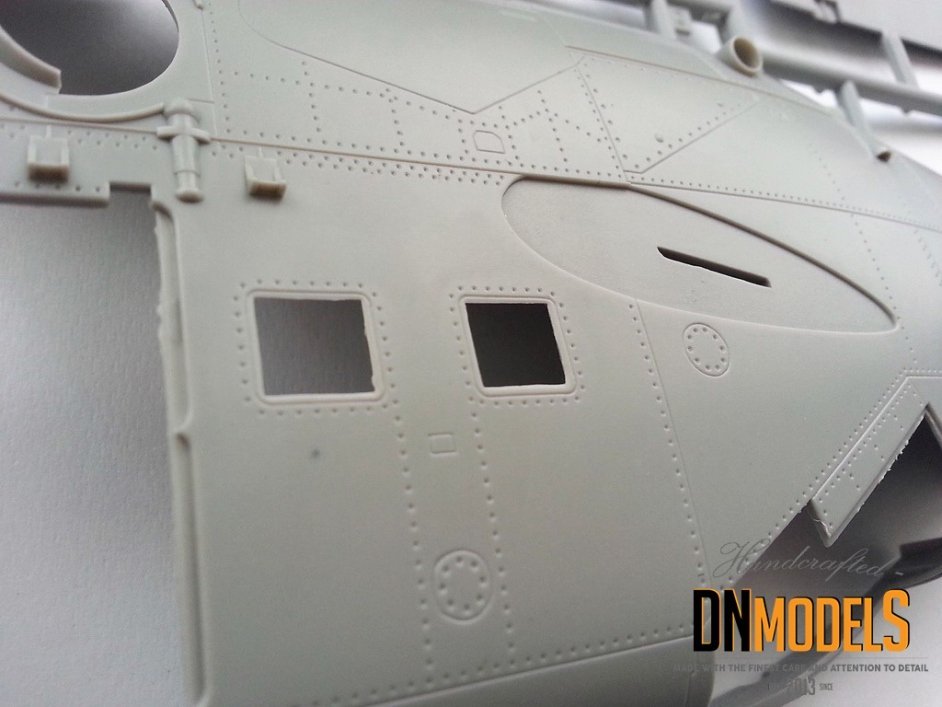 Inside the box, we can come across a dozen big plastic sprues, carefully arranged by size and volume, and just about every sprue is packed in an individual transparent bag. This kit surprised me with a vast array of components, for example – let`s take the first sprue with the two halves of the fuselage, which length covers the box almost from side to side. Moreover, these two halves of the fuselage are so beautifully engraved, riveted and detailed, that a very subtle amount of additional details might be needed to make your Mi-24 look even better. There are neither separate tail section pieces, nor separate pieces for the engine cowls – it`s just one giant fuselage, which is made out of two long halves. According to the numbers on the boxart, we are talking about some half a meter in length for the fuselage, as well as slightly more with the main rotor added. But let`s take a look at the other plastic sprues first. 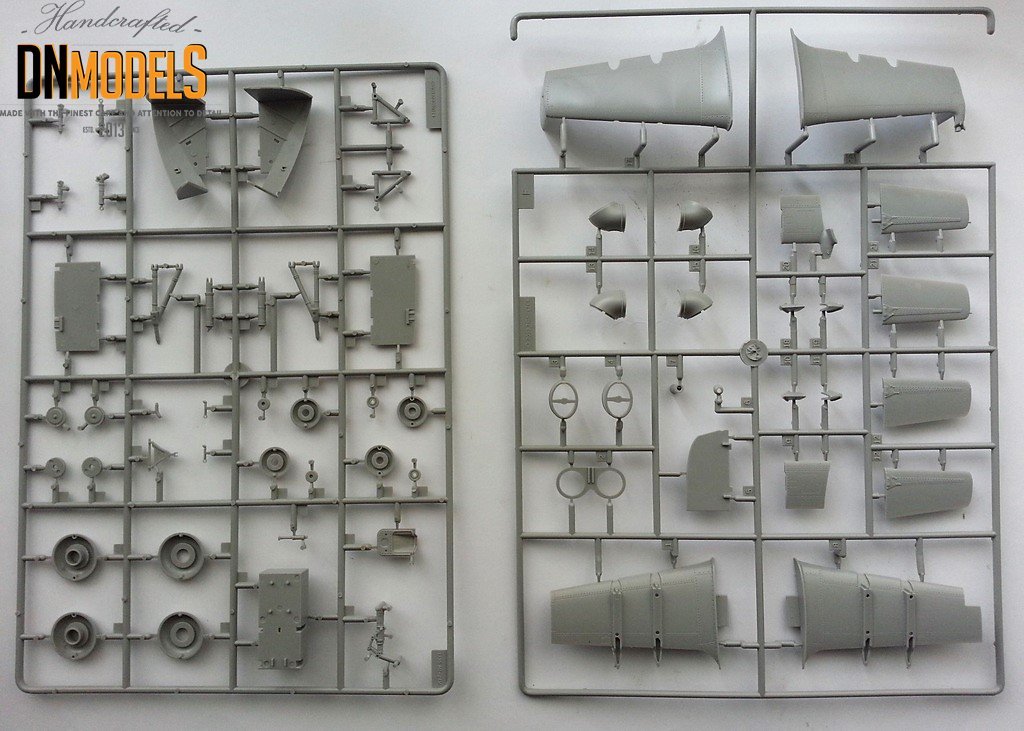 Second impressions from the plastic parts: they are exceptionally detailed! This huge Trumpeter kit really is something that will keep you amazed from just by starring at the plastic parts. There are big huge parts, such as the parts for the wings and the fully moveable tail, and not to forget the numerous blades for the main and tail rotors. Not to mention the numerous clear parts housed in another smaller cardboard box, which itself is one of the most pleasant surprises too. 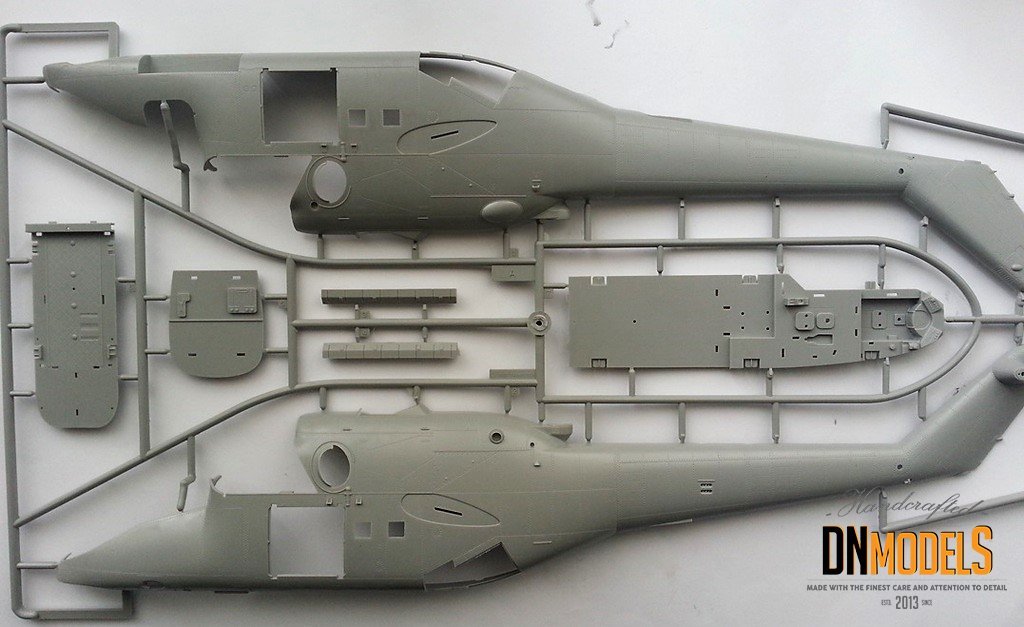 Greatest advantages of the plastic parts: 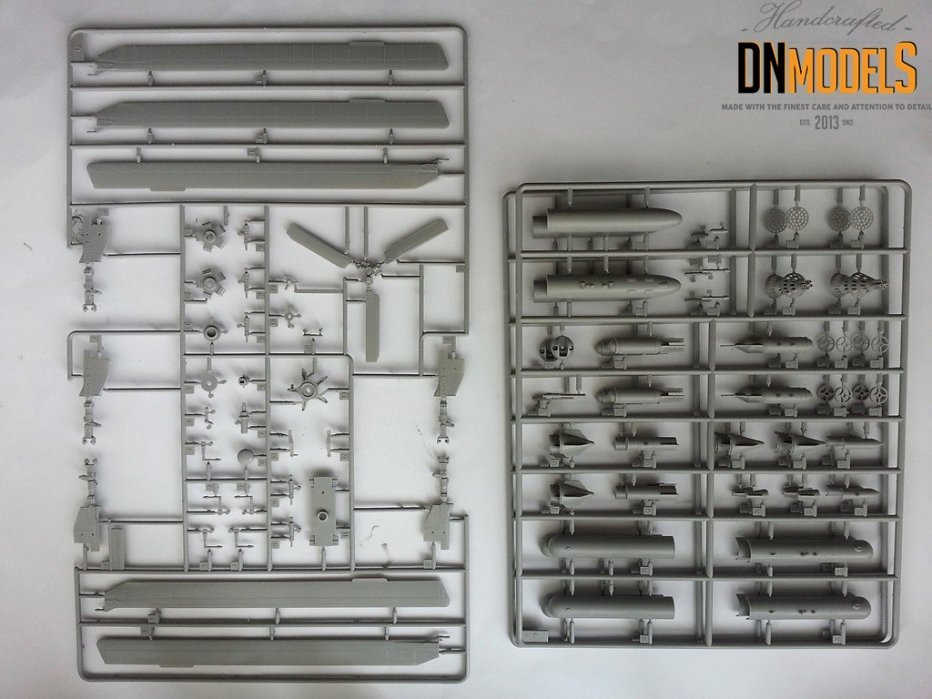 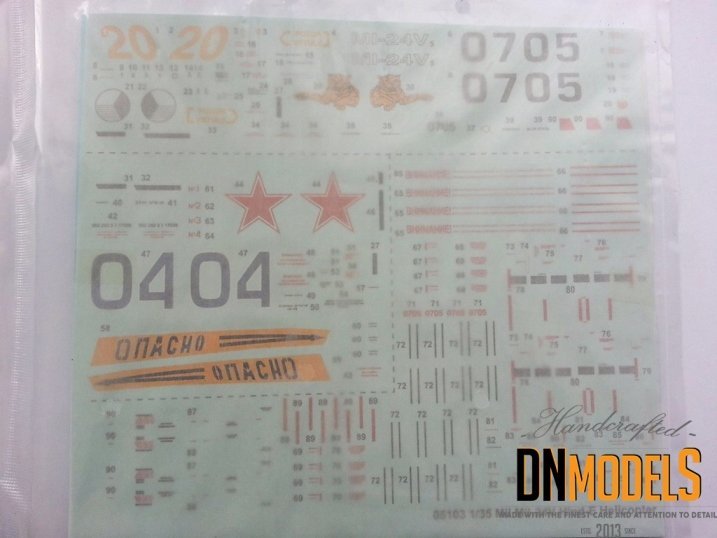 Except for the manual, all other paper components are rather typical – the color scheme guide is one separate glossy sheet with beautiful colored schemes offering two different helicopters, each with its own recommended paints and camouflage. The decal sheet is also looking rather normal, but the instruction manual – it gives that sense of something special even if it is just a B&W guide. It features landscape-oriented pages: typical matt pages with all the information and drawings of the basic steps required to finish the model. It is a very interesting manual to explore, while its size is what really took my attention. It is thick and has nearly two dozens of pages, suggesting that this Mi-24 will not be an easy kit to assemble. 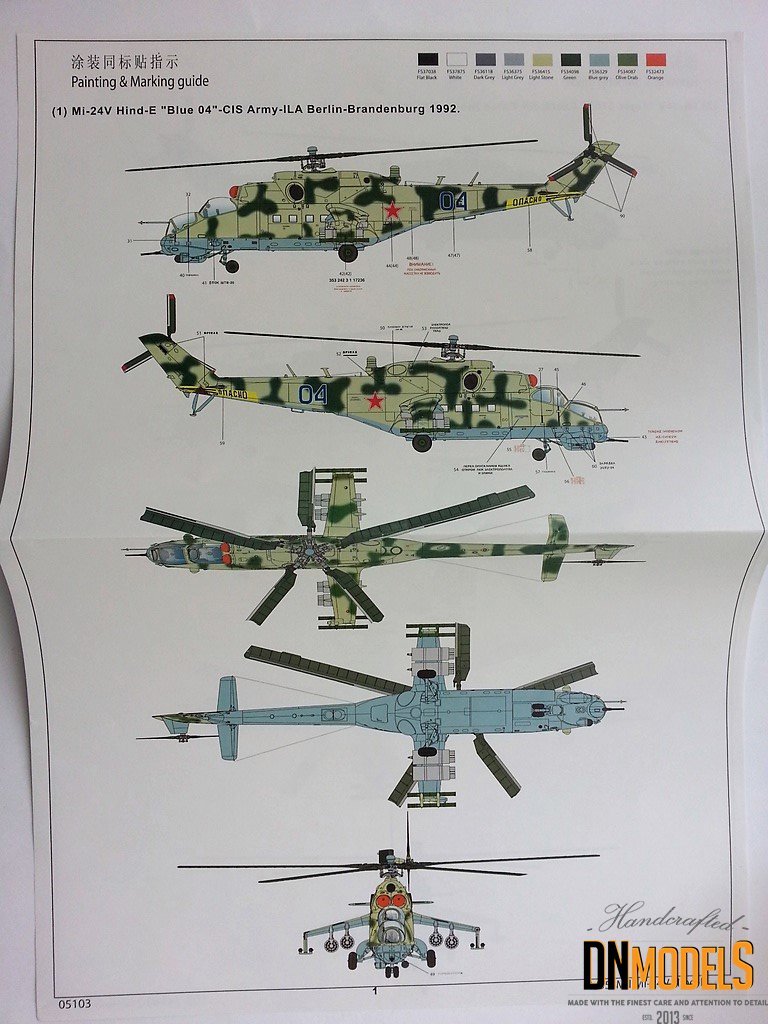 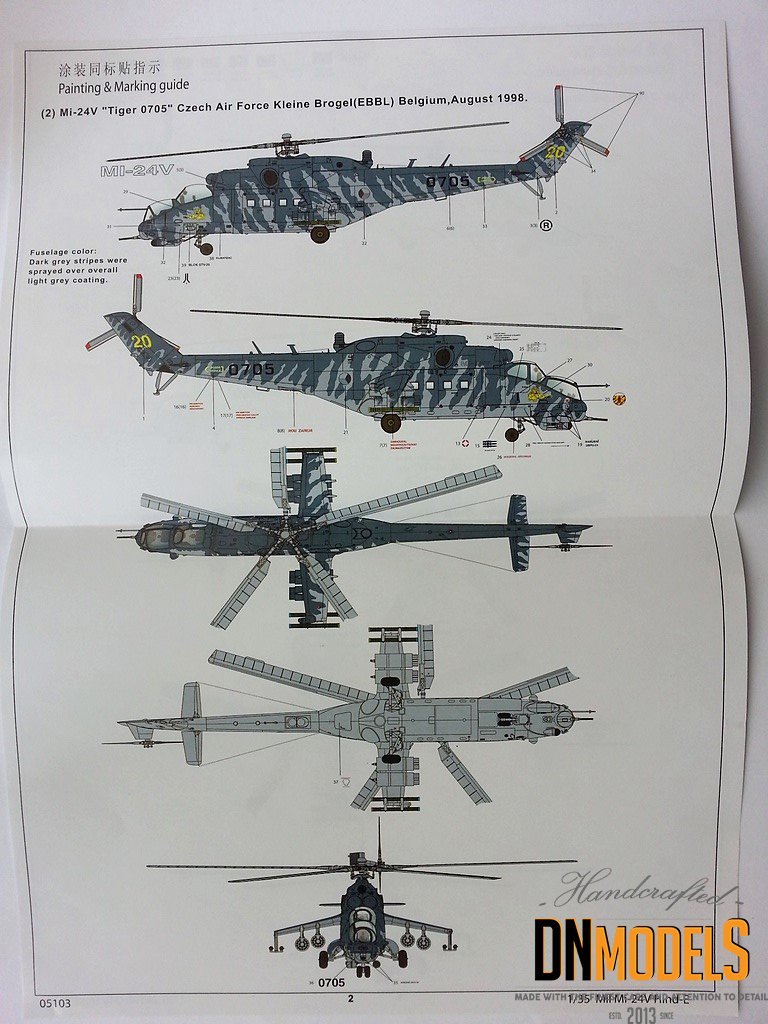 Another big surprise – the small cardboard box. It fills the entire side of the kit box and as soon as I opened it – it looked almost empty. Nevertheless, it keeps all the clear parts safely in smaller transparent bags and away from the friction between the plastic sprues. The other component of the small box is a rather typical PE sheet with key elements, but what is more amazing is the weight of this PE sheet. It looks like a double-layered PE sheet, and in any case – it is the heaviest PE sheet that I unboxed so far and meanwhile it has beautiful, fine, and very small details. Finally, the transparent film with parts for the instrument panels in the cockpits. The numerous dials with contrasting white colors will look very appealing in the cockpit, especially if you display the model parked and with open cockpit doors. 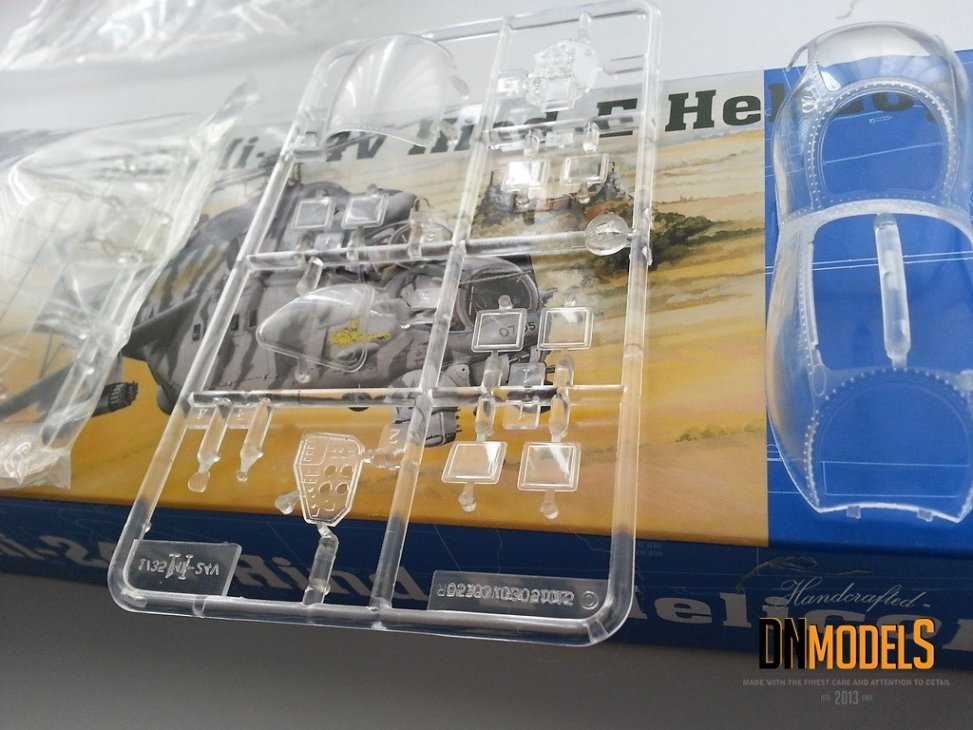 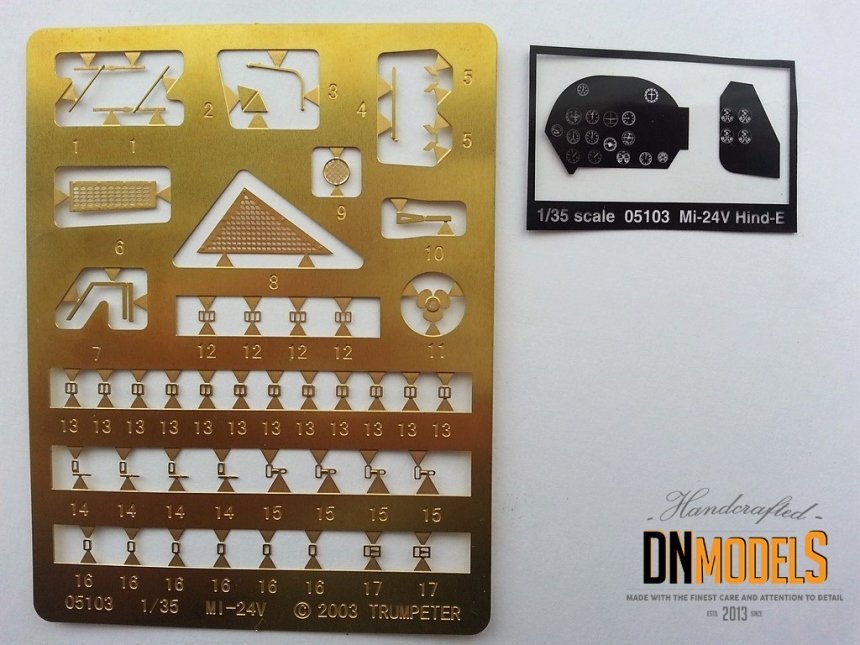 Overall, this Trumpeter`s 1/35 scale helicopter is enormous and if you take into account the size of the finished model with the full size of the main rotor – definitely a good recommendation is to thing about the storage space first. A main rotor diameter of half a meter is something to consider, cause it spans in two dimensions. And after all, it should become a very big and wonderful model of Mi-24 even if you assemble it as it is OOB with all its numerous and wonderful details. 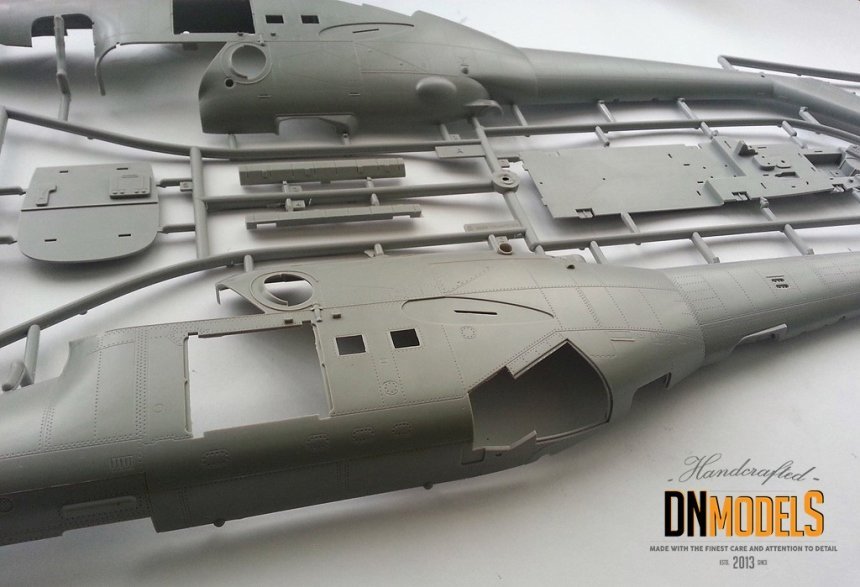 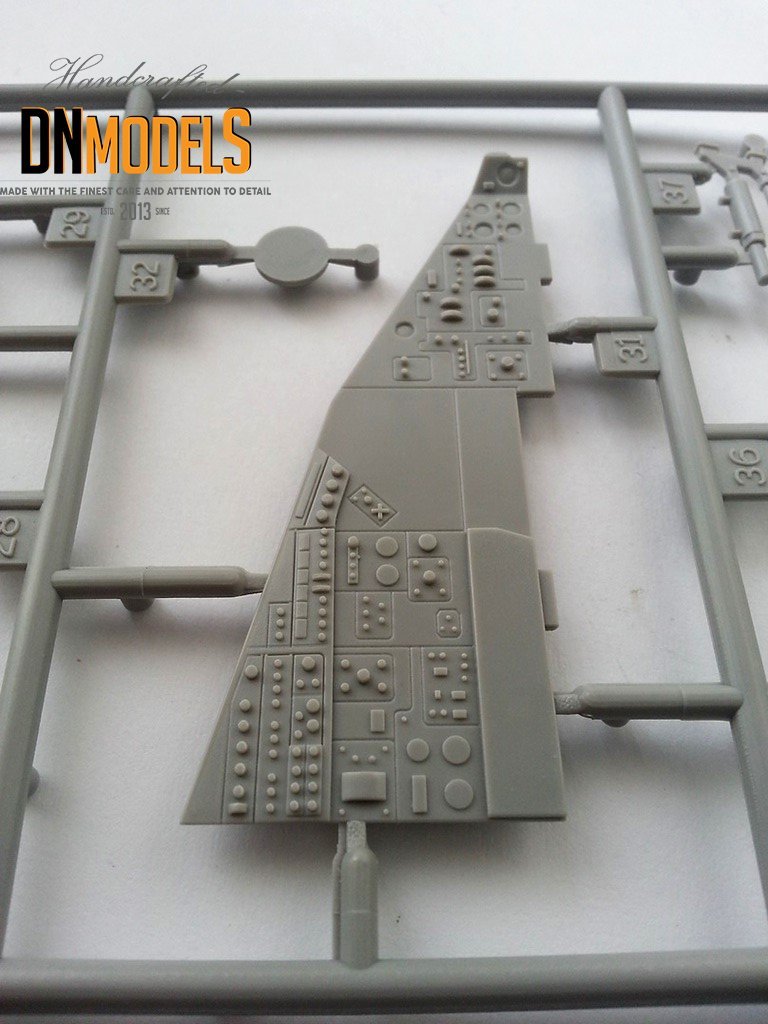 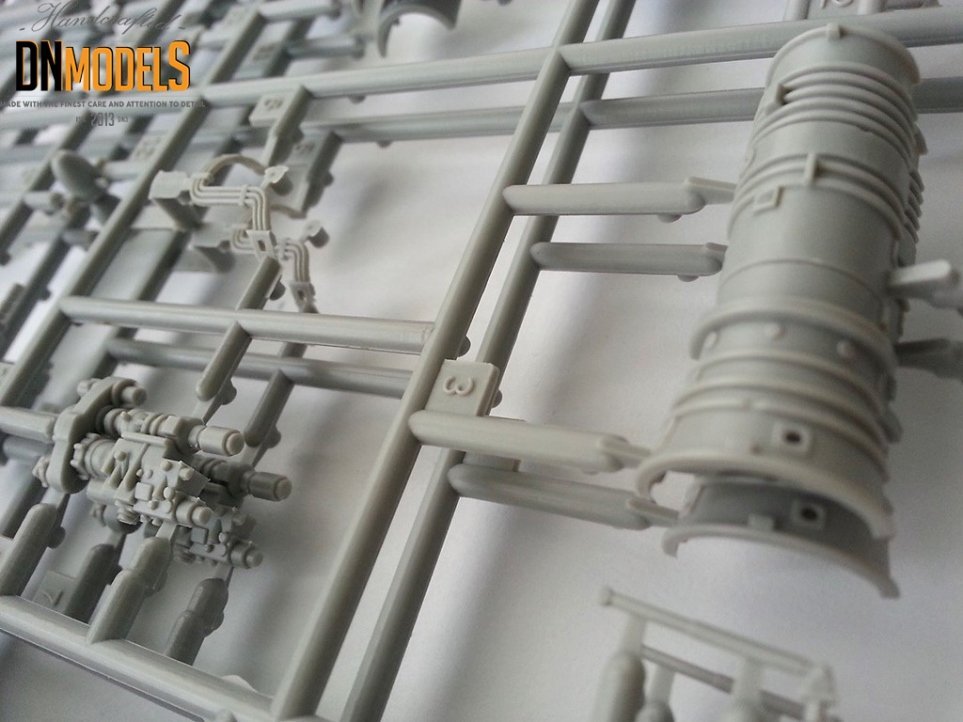 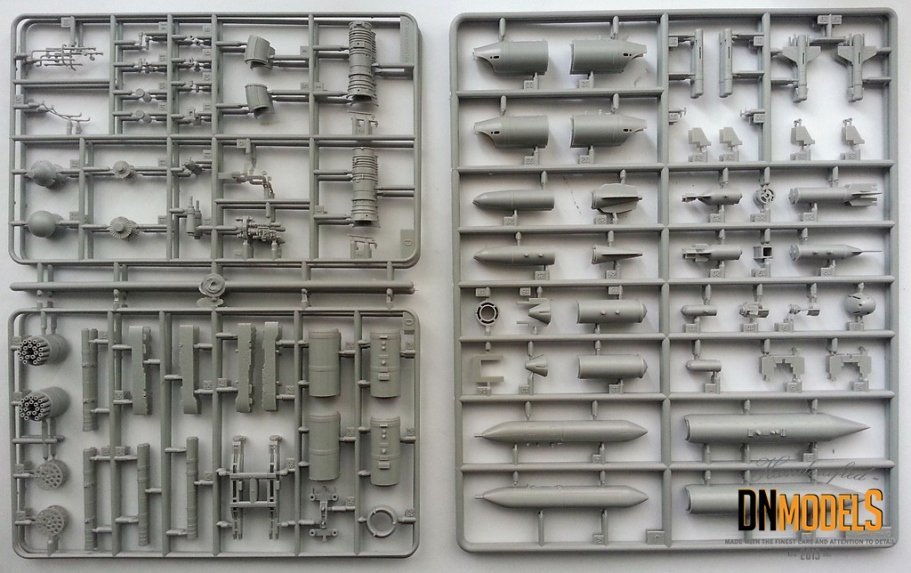 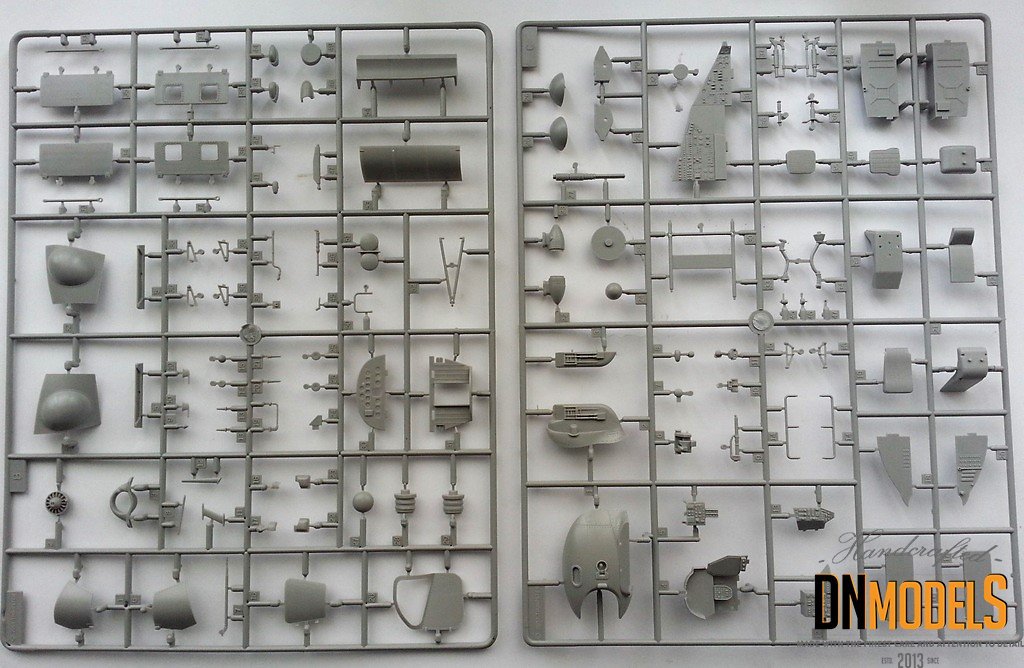 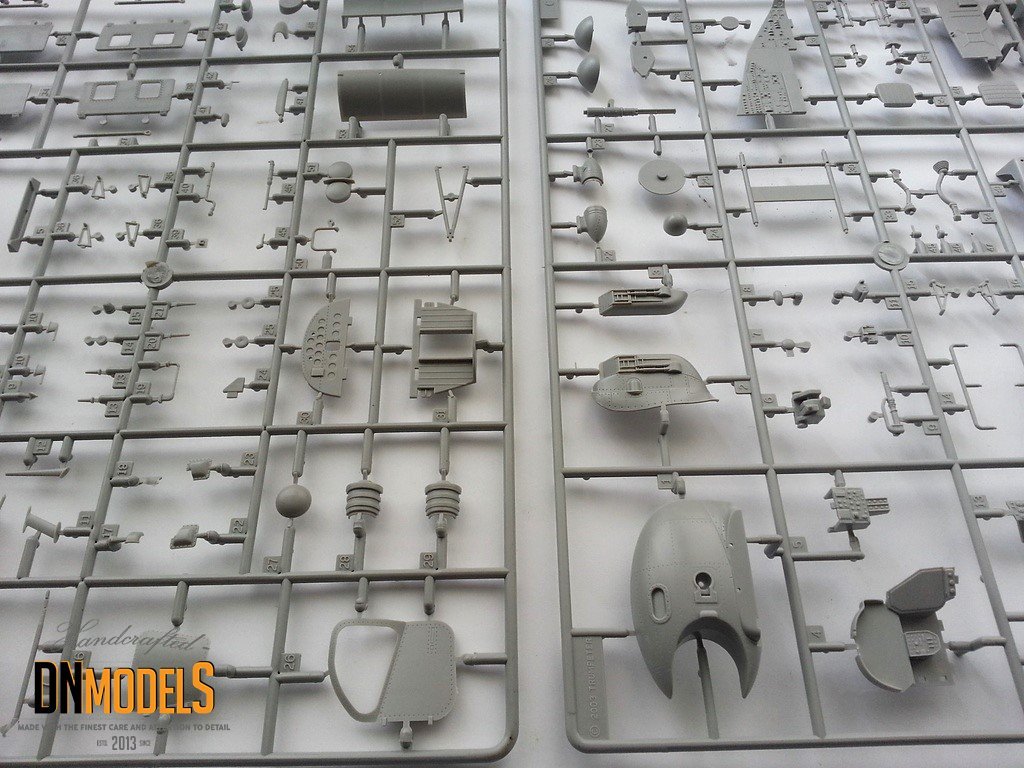