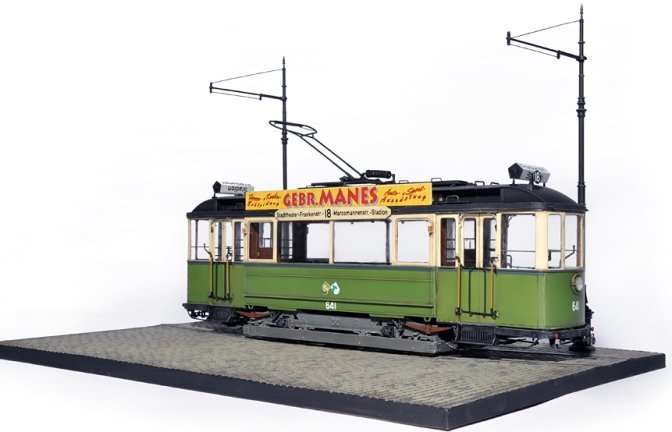 MiniArt’s German Tramcar 641 or Straßenbahn Triebwagen 641 /kit #38003/ is not a new kit, but it is definitely a very interesting one. Trams are a rail vehicles used widely as a public transportation in urban areas, especially in Europe. They get their power from electricity lines, which follows their routes and thus makes them very economical and green. Our particular subject today was not considered “green” actually, because was used in the 1930s in Germany, when “green” was not an issue. Tramcar 641 is a kit released in 2014 from Ukrainian company Miniart and it is a follow up of their 2013 release of an European Tramcar. It is a similar kit, although in different colors and different place of usage.

The kit of the Tramcar 641 that we’re looking at here is a very nice addition to a diorama, and not only that, but the set that Miniart gave us is a diorama packed in a box by itself. It contains vacuum formed diorama pad of a paved street, typical for Germany in 1930s, and electric poles of two kinds, as of course – the tramcar 641 itself. The tram is very highly detailed and it is molded with high precision.

I don’t intend to bore you with history of the tramcars and how and where they were used, but instead I want to present you with a video unboxing of the kit that I recently made. I waited long time to get my hands on this kit and I am very happy to be a proud owner of this Straßenbahn Triebwagen 641 set, which is a crowded box with a lot of goodies.

I hope you will enjoy my inbox review of the Tramcar 641, and feel free to write me with questions and suggestions anytime!

You can get this kit here: http://amzn.to/1LewX6M 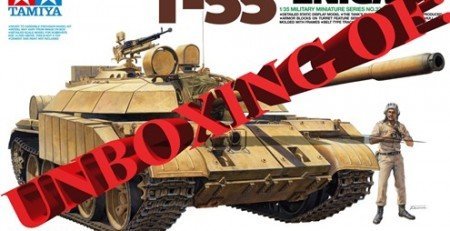 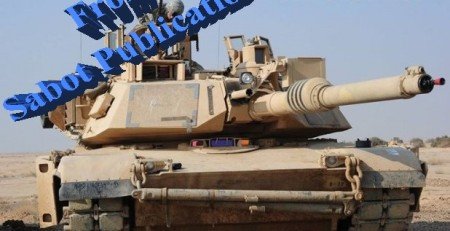 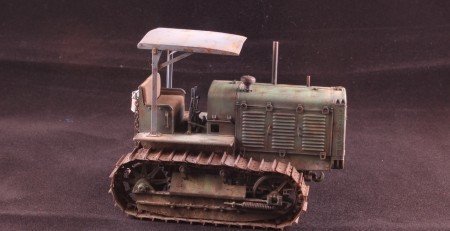 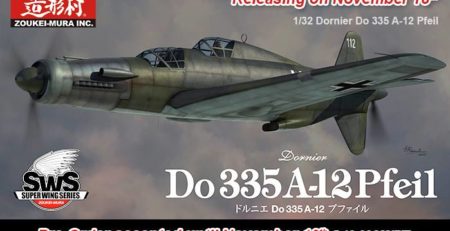 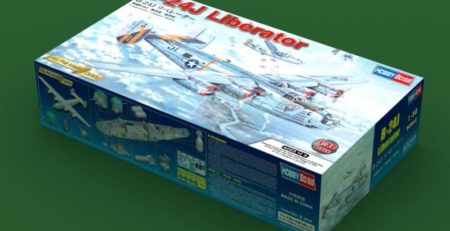 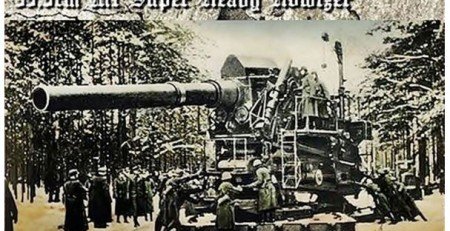 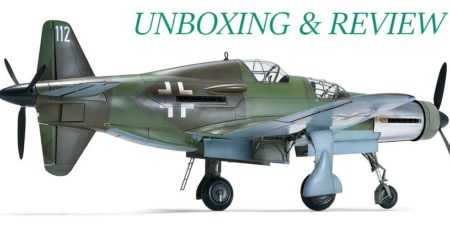