Panavia Tornado is one of those kits that many longed for, but never really received. Well, at least not a contemporary release. Argument will arise immediately, that Revell delivered not so long ago. That is true to some extent. Their 32nd scale kit is not bad at all, but it is not at the level of 2010s, let alone 2020s.  The quarter scale release was good too, but far from what we’ve seen recently from the various manufacturers that appeared suddenly on the market after 2008 crisis. So to those who are still in doubt, no, Revell Tornadoes were not that good and considering present day, they are mid-quality products to put it mildly.

Autumn 2020, Italeri enters. Not before couple of postponed announcements, but still, the new and re-tooled Tornado is here. The story that Italeri are about to tell us starts with GR.4. The British version that was retired just recently and is still in the spotlight due to that same fact.

GR.4 in low-vis light-gray scheme is depicted on the box. That was the standard for British Tonkas, with some minor exceptions concerning conflicts or anniversaries. The box quality itself is very good, it is a top-opener, with firm lid and made from high quality materials. It is also thick, which at first glance shows that the kit features plenty of parts and when you open it, it is all there as expected. Actually, the very first impression is quite strong – two booklets, one with instructions, one with color schemes, superb decal sheet /as expected/, PE and light gray plastic sprues, separately packed in transparent envelopes. A promising start from the Italians. 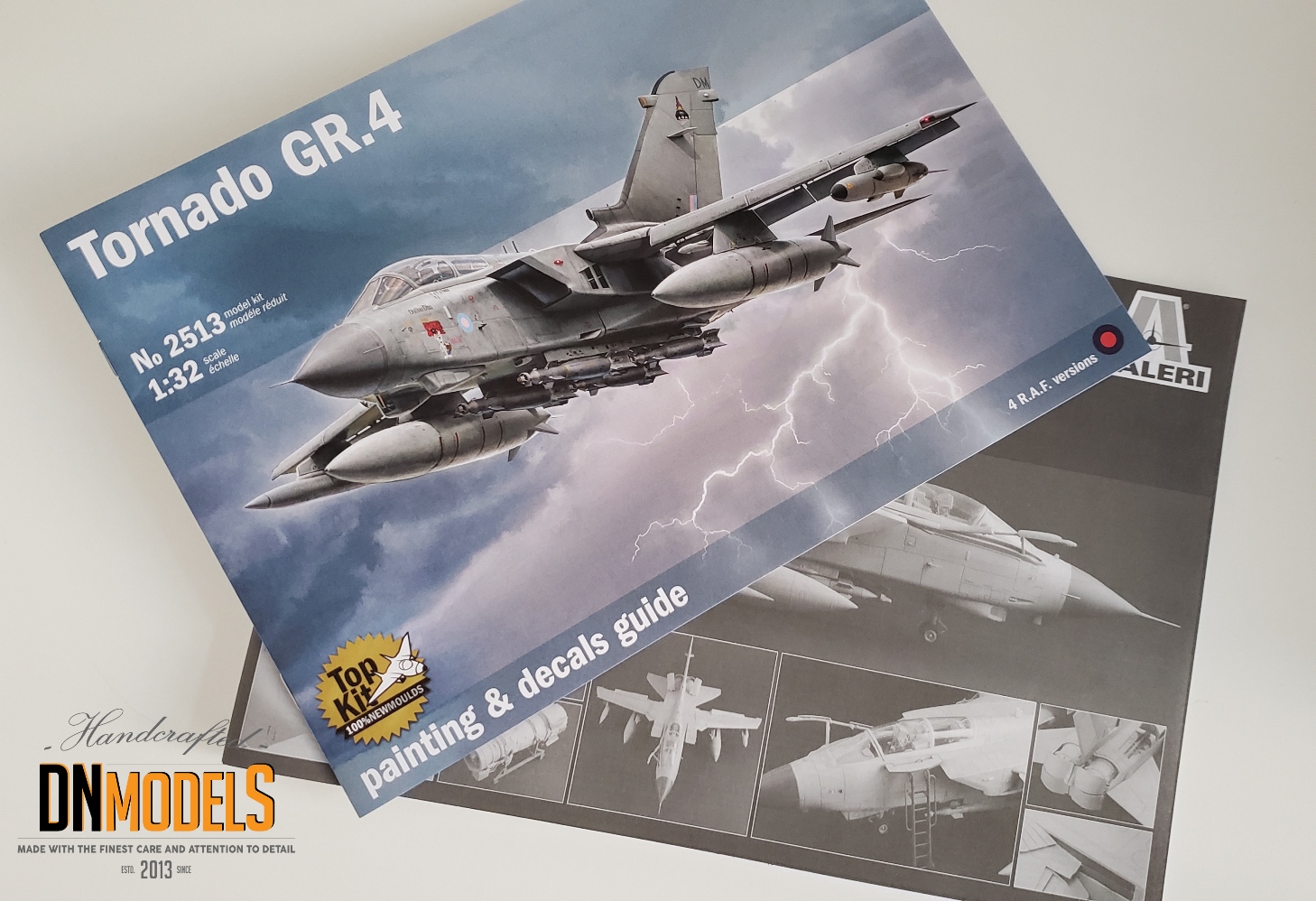 The first of the two booklets is featuring the building process. It is horizontally depicted and greyscale in appearance. If you encountered Trumpeter instructions before, you will see the resemblance, however with Italeri here, we have improved quality overall. Some of the steps feature minor description, but nothing serious like you might find in Zoukei-Mura kits for example.

Special attention is dedicated to various elements of the build, especially the engines. Everything that features different positions, like reverse thrusters or any of the wing elements is carefully depicted, so there is not much of a chance for you to miss the option. Latter one doesn’t concern experienced modelers much, but it is still a good attention to the detail from Italeri’s part. 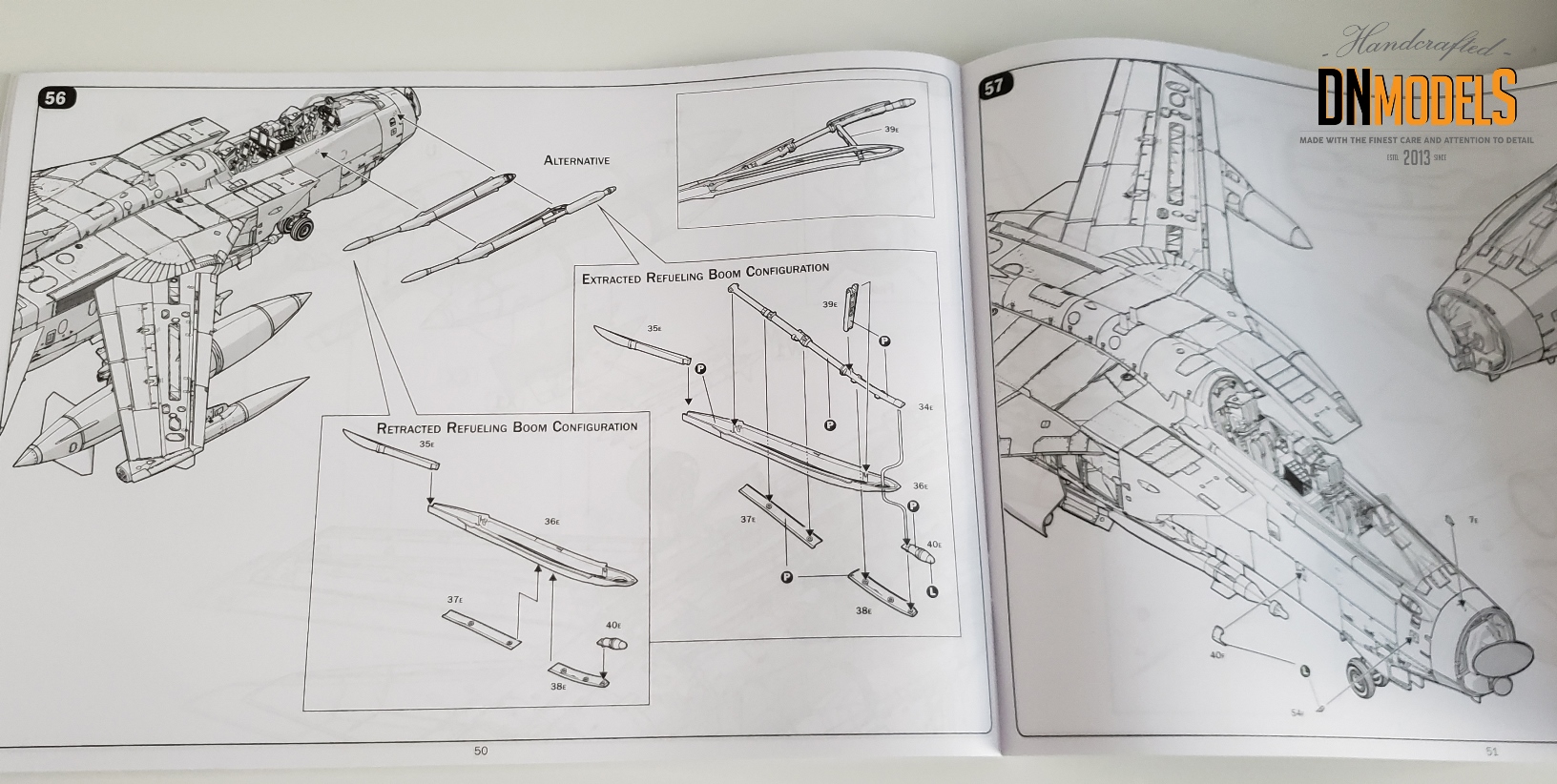 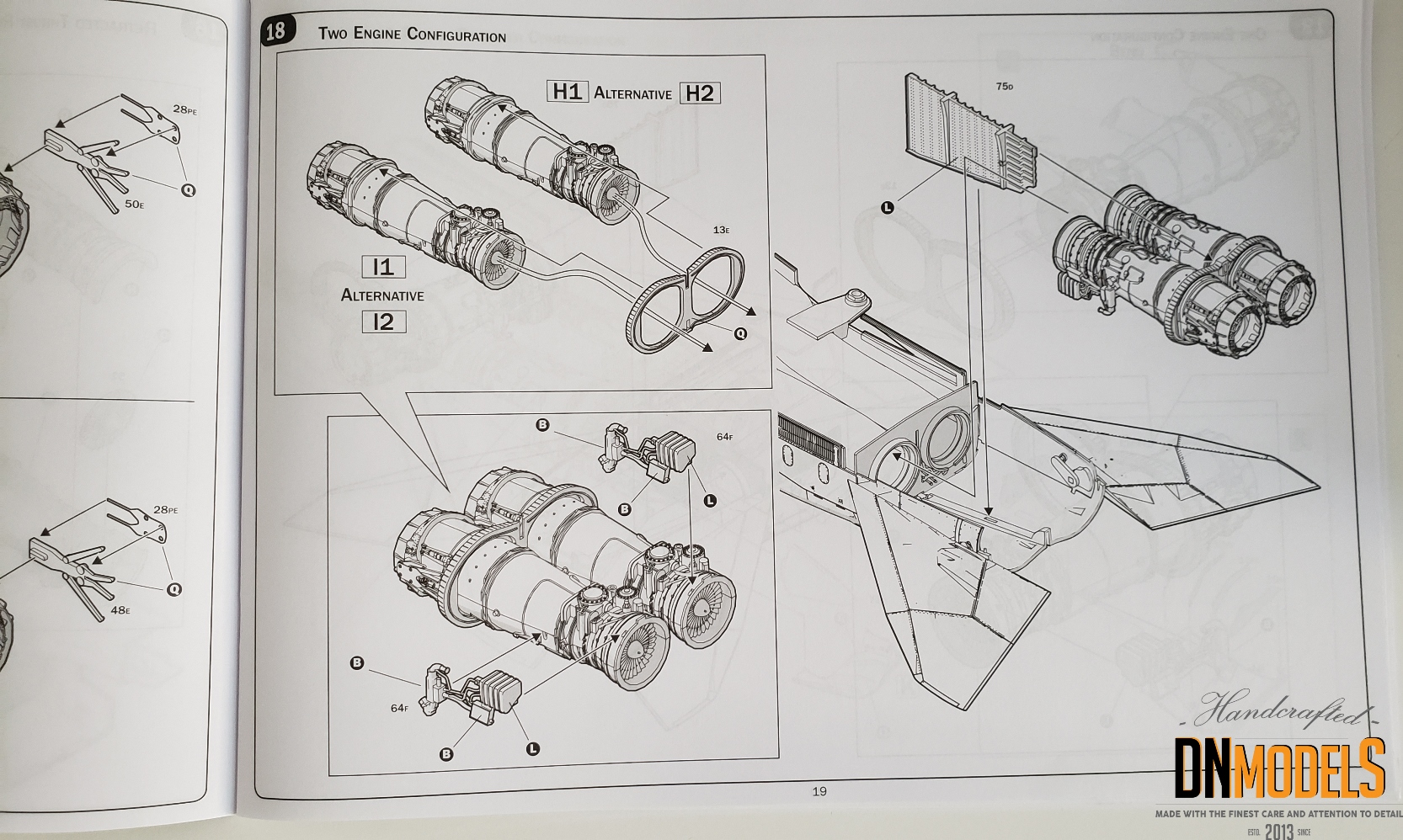 Italeri’s plastic is on the soft-ish side of things and this comes from experience. That doesn’t mean it is bad, but some modelers prefer it differently. Actually, for a novice modeler, Italeri’s plastic is kind of a blessing, because it is generally easy to work with. Tornado GR.4 doesn’t show anything different. 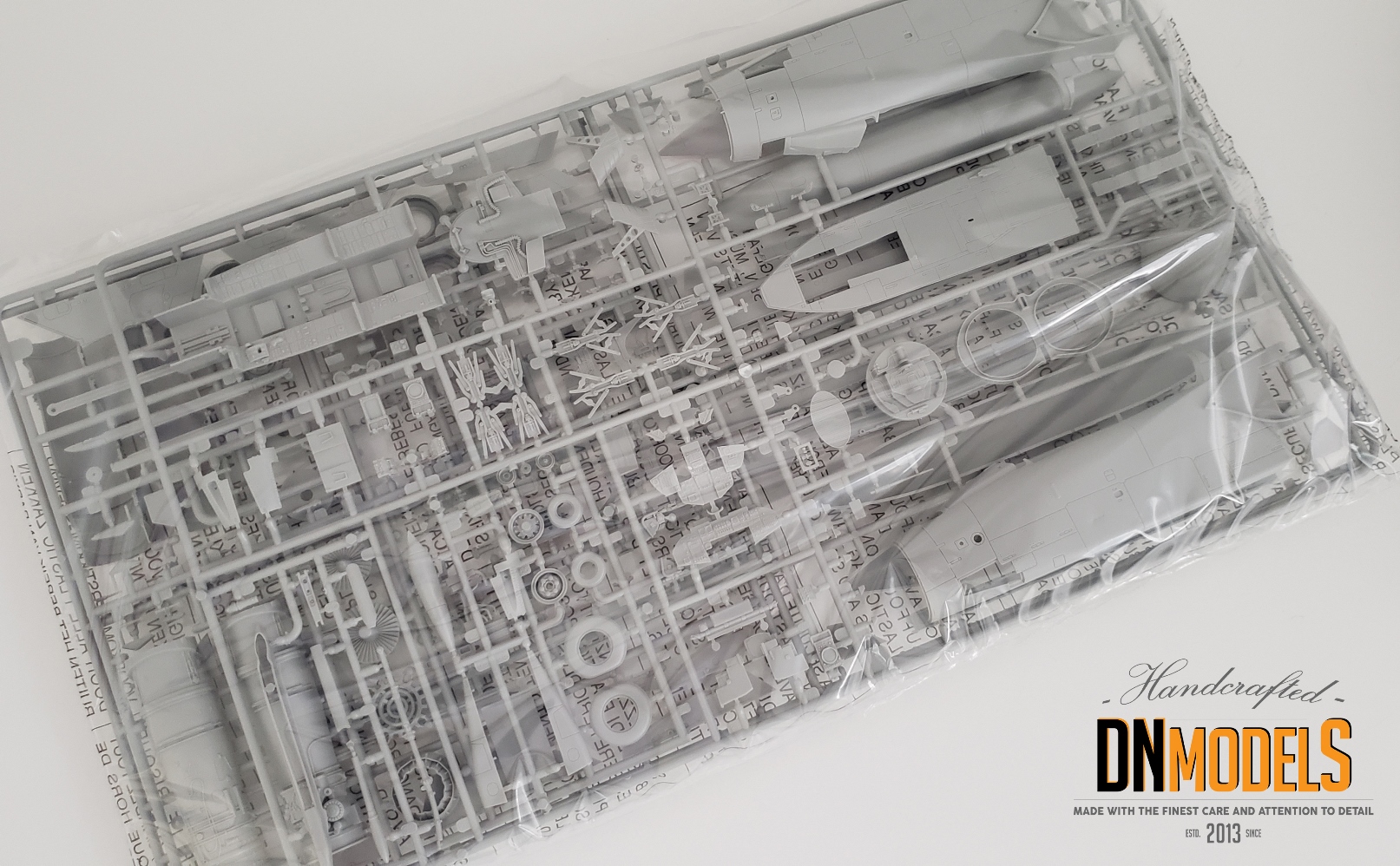 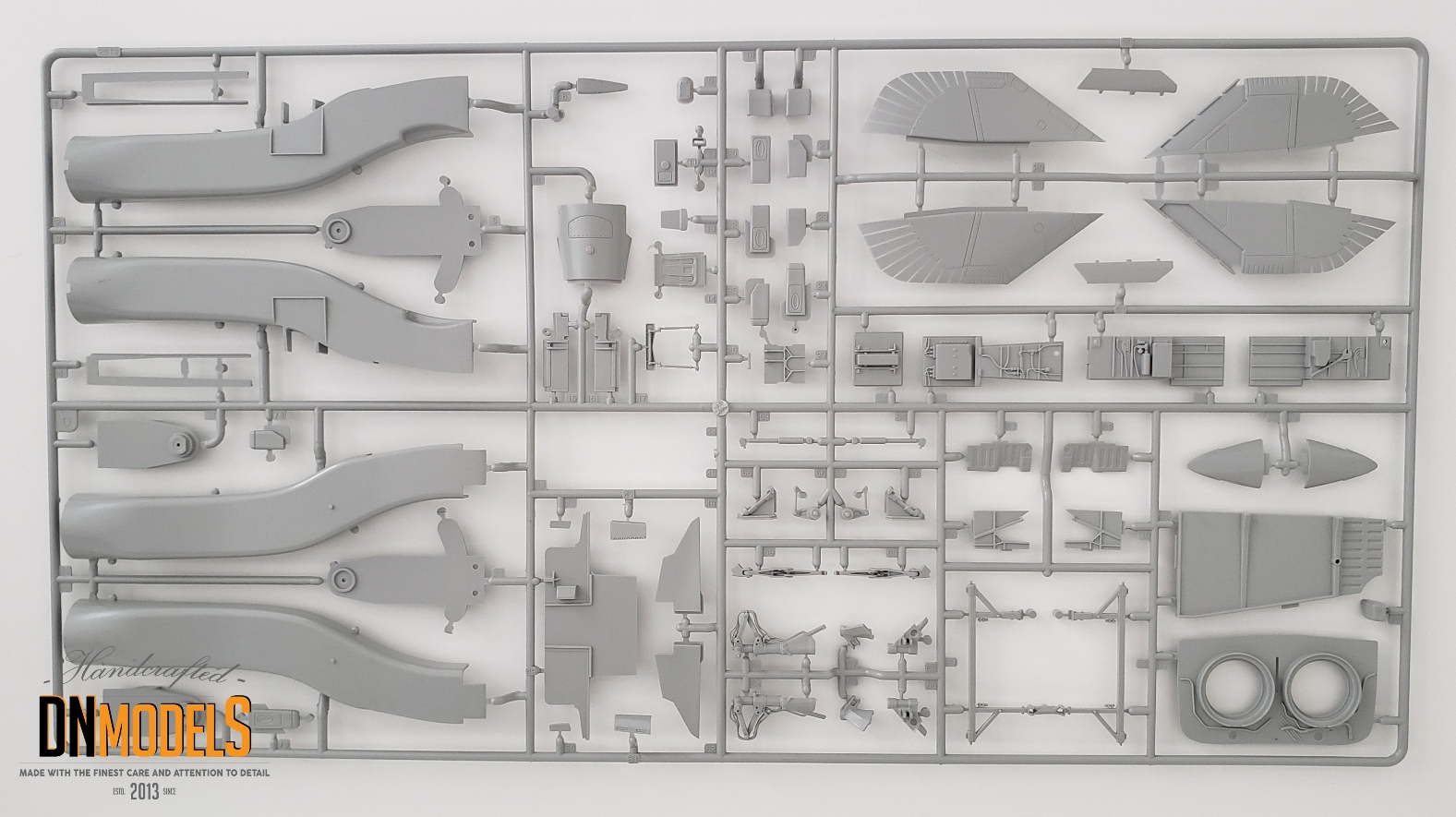 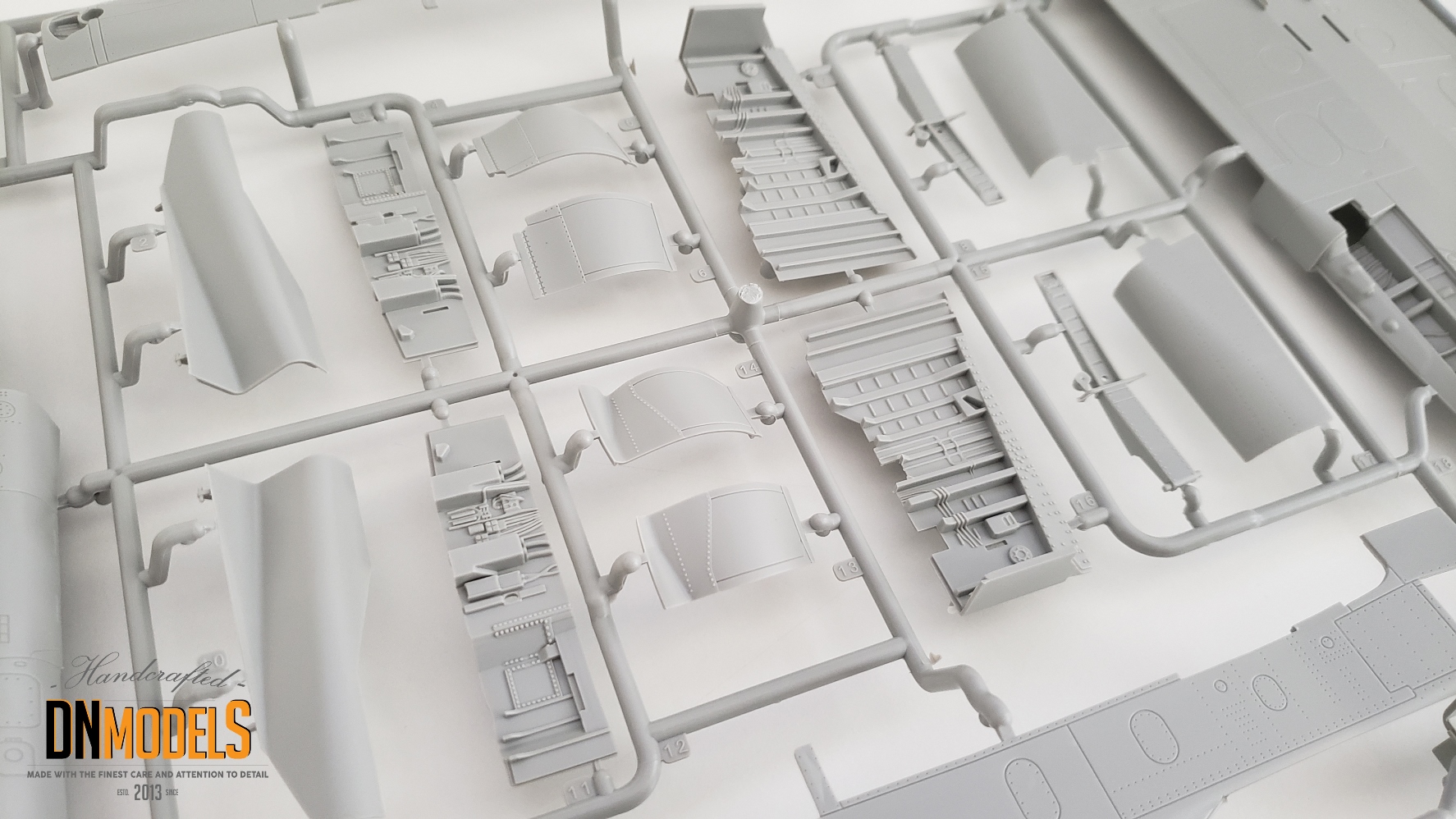 The detail is very crisp and the plastic imperfections are minimal. There are plenty of rivets and panel lines, all of which are with decent quality. Something, that cannot be said for all other competitive companies in 32nd scale. Based on the GR.4 contents, it is safe to say that Italeri left nice playground for the aftermarket maniacs, but if you want to build the Tonka OOTB, it will be enough as it is. 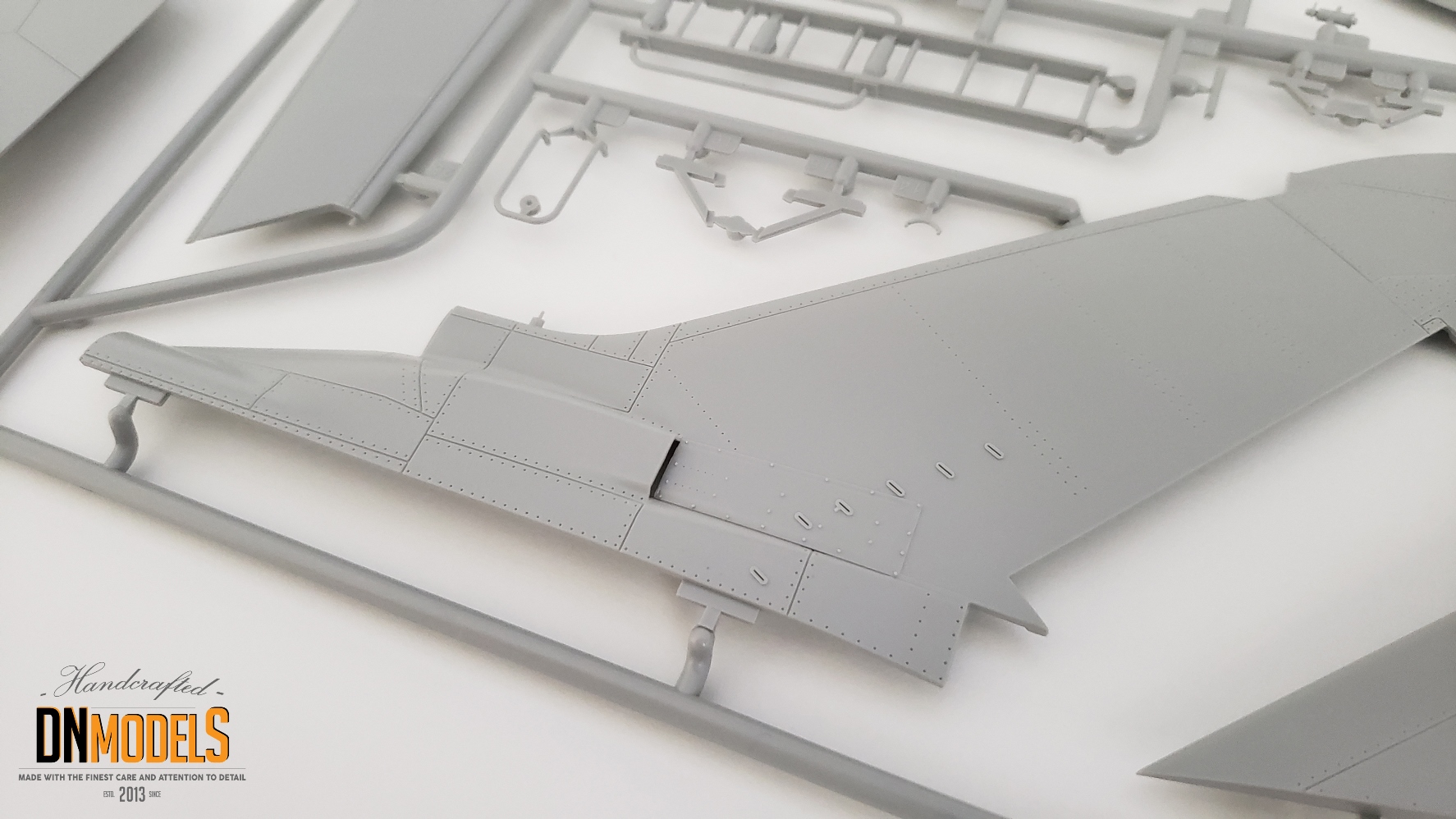 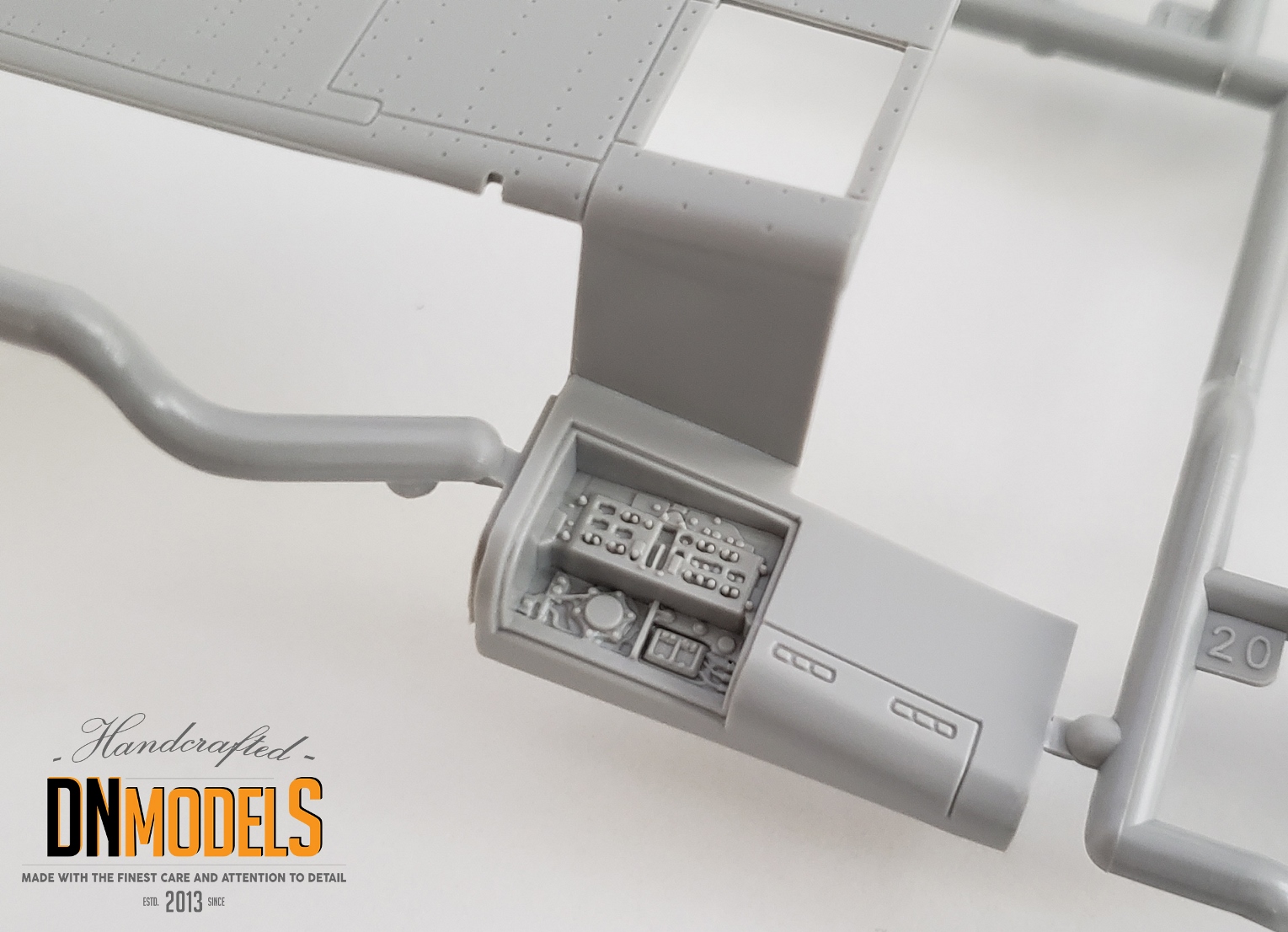 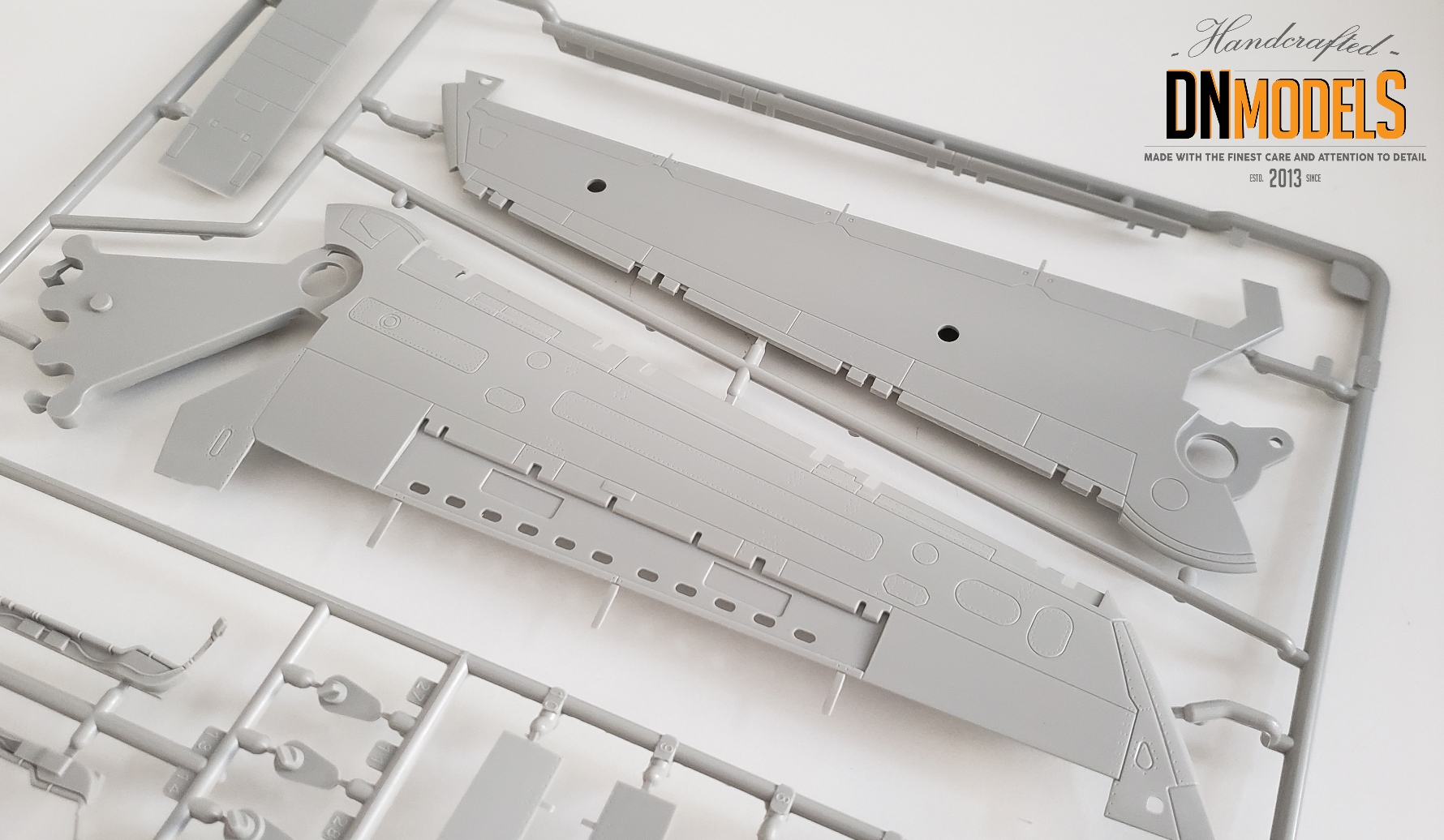 There is plenty of aircraft details, plenty of weapons and most importantly, several variations of presentation. One of the best choices is the engine out variant, which can be easily substituted on the aircraft if you get an aftermarket exhausts, which are on the way already. Pretty similar to Tamiya’s F-16 approach. As a matter of fact, same here goes for the cockpit and the radar. They can be improved, but with the example with the engines specifically – well, there you will not only improve, but will extend the kit appearance also. 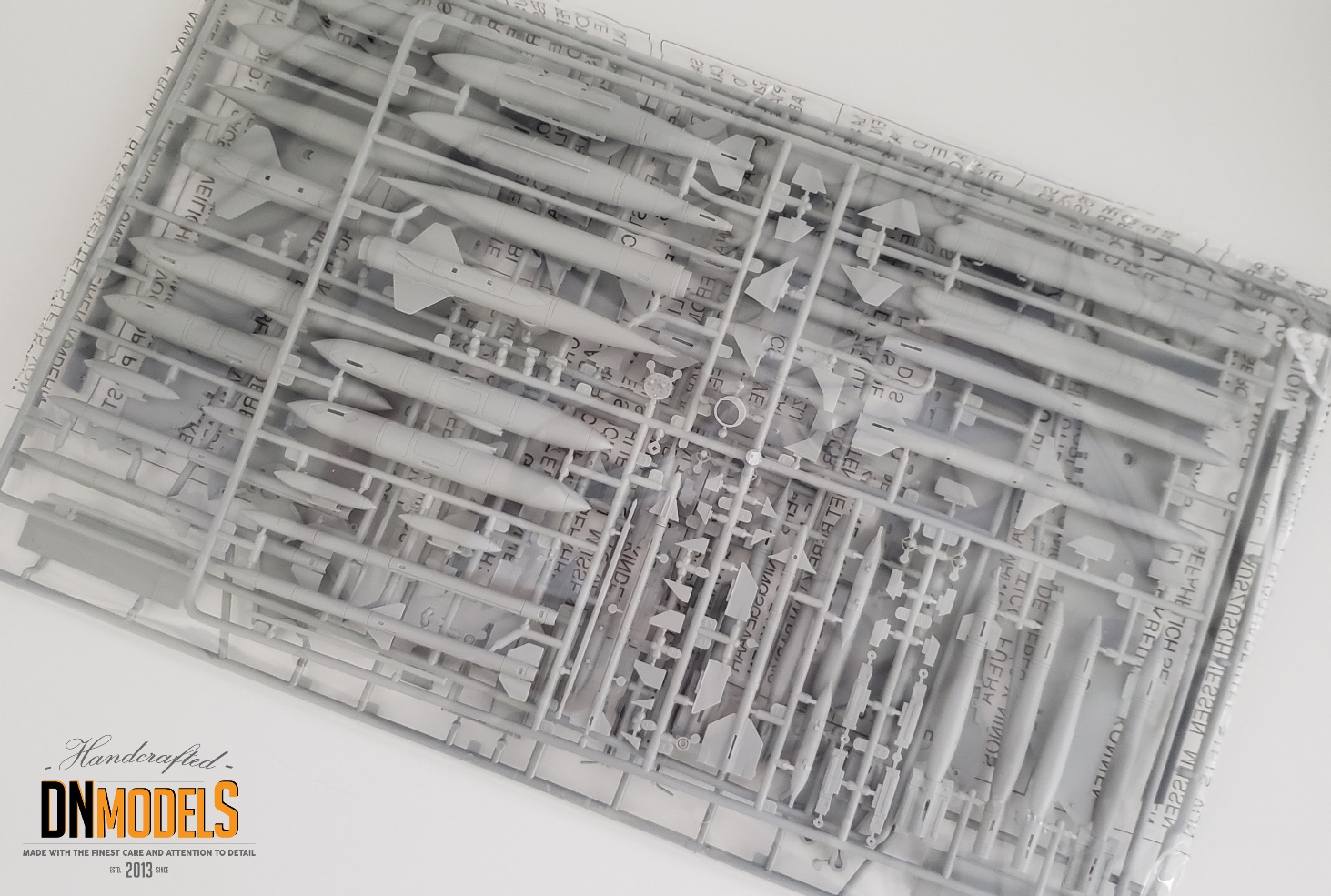 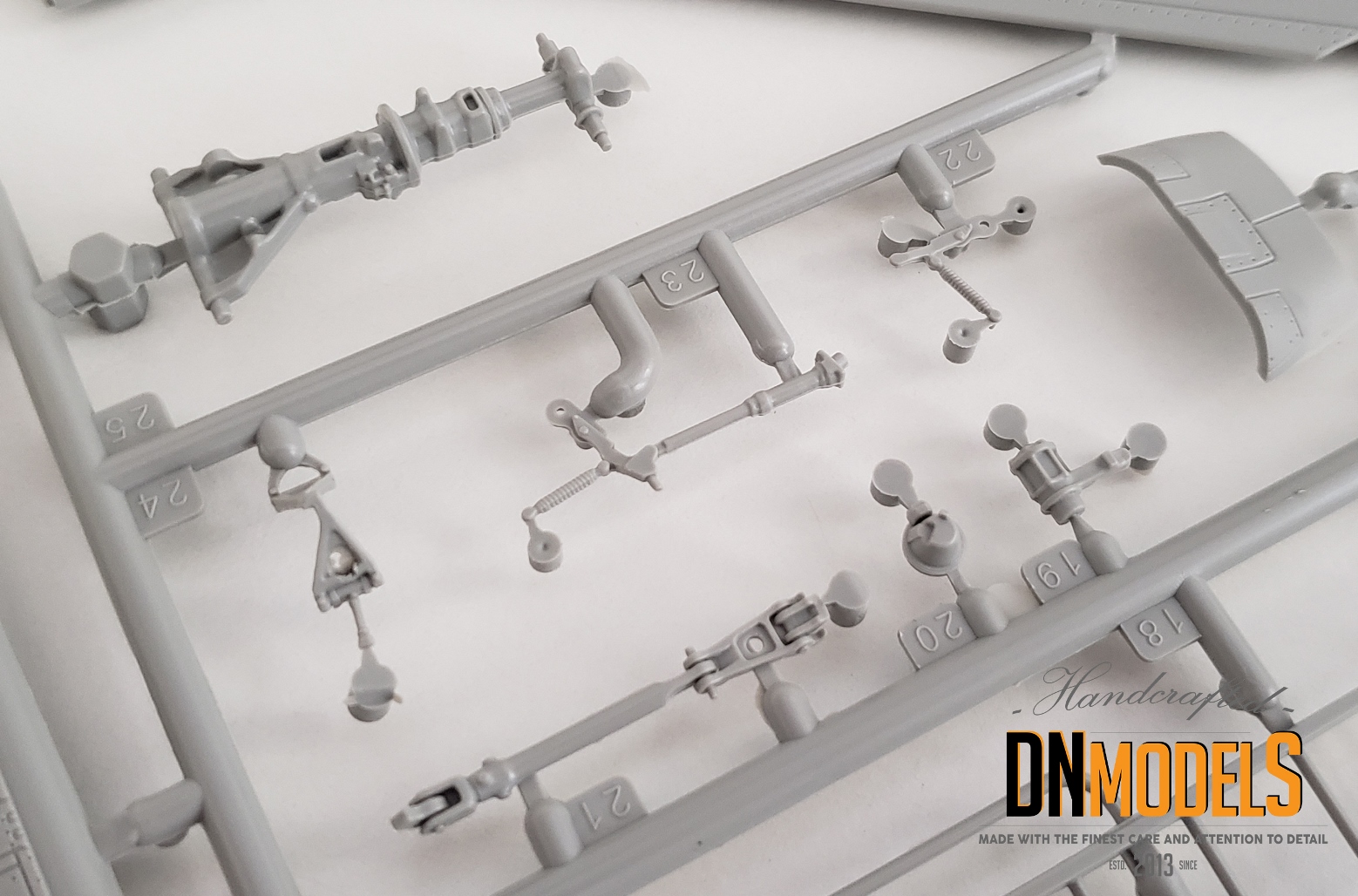 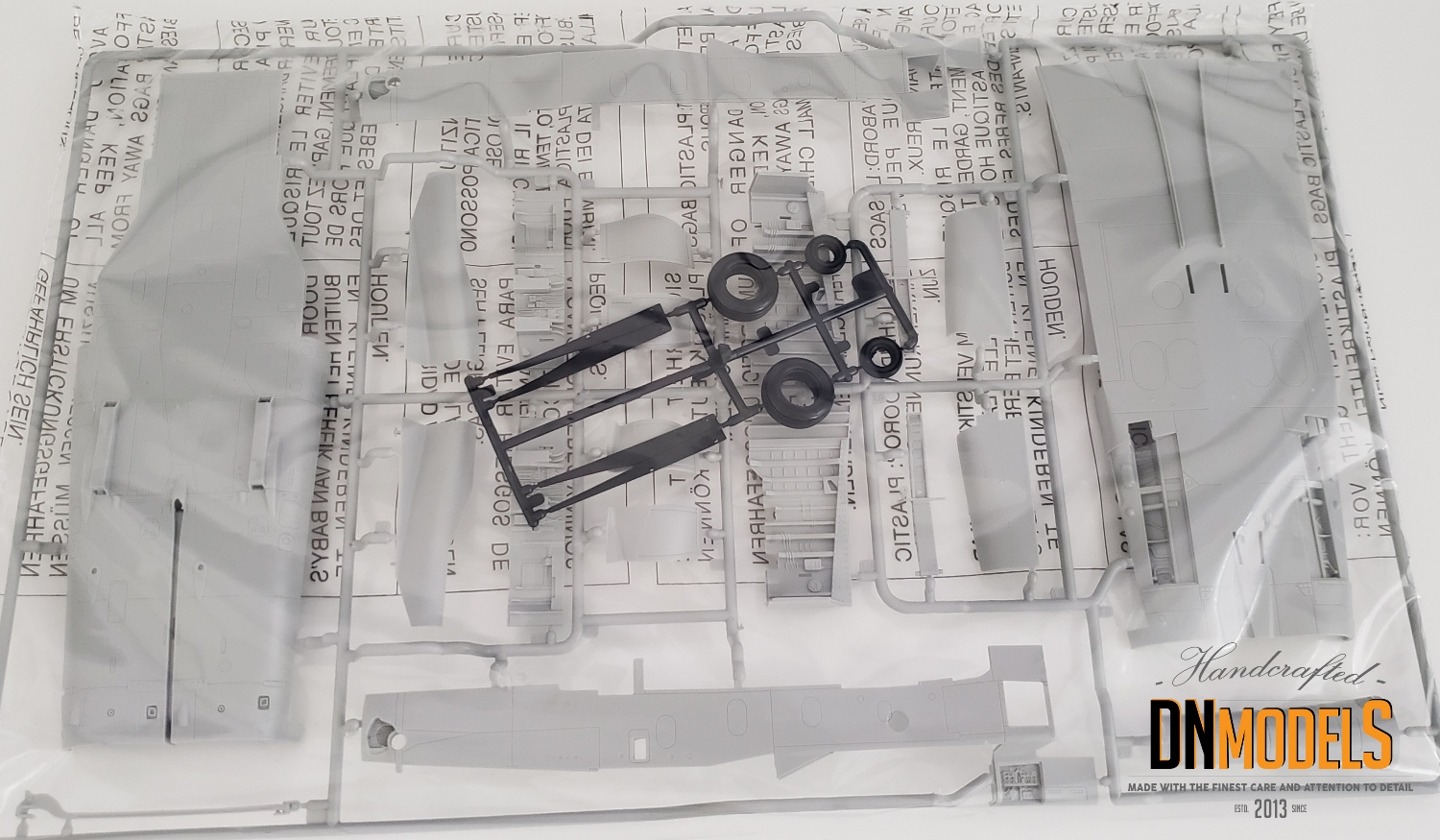 Tornado GR.4 features one sheet of photo-etch parts, which are relatively thin. Thinner compared to Trumpeter for sure. The parts are seatbelts, small vortex generators for the vertical fin, cockpit elements and such, and even though not significantly important – a nice add-on to the OOTB #2513 release.

There are sections of the Tornado GR.4 that can be further altered and significantly improved with photo-etch elements /on the vertical fin again/, especially in this large scale, but there is most likely an upcoming sets that will deal with that. Aftermarket companies will take care of it. 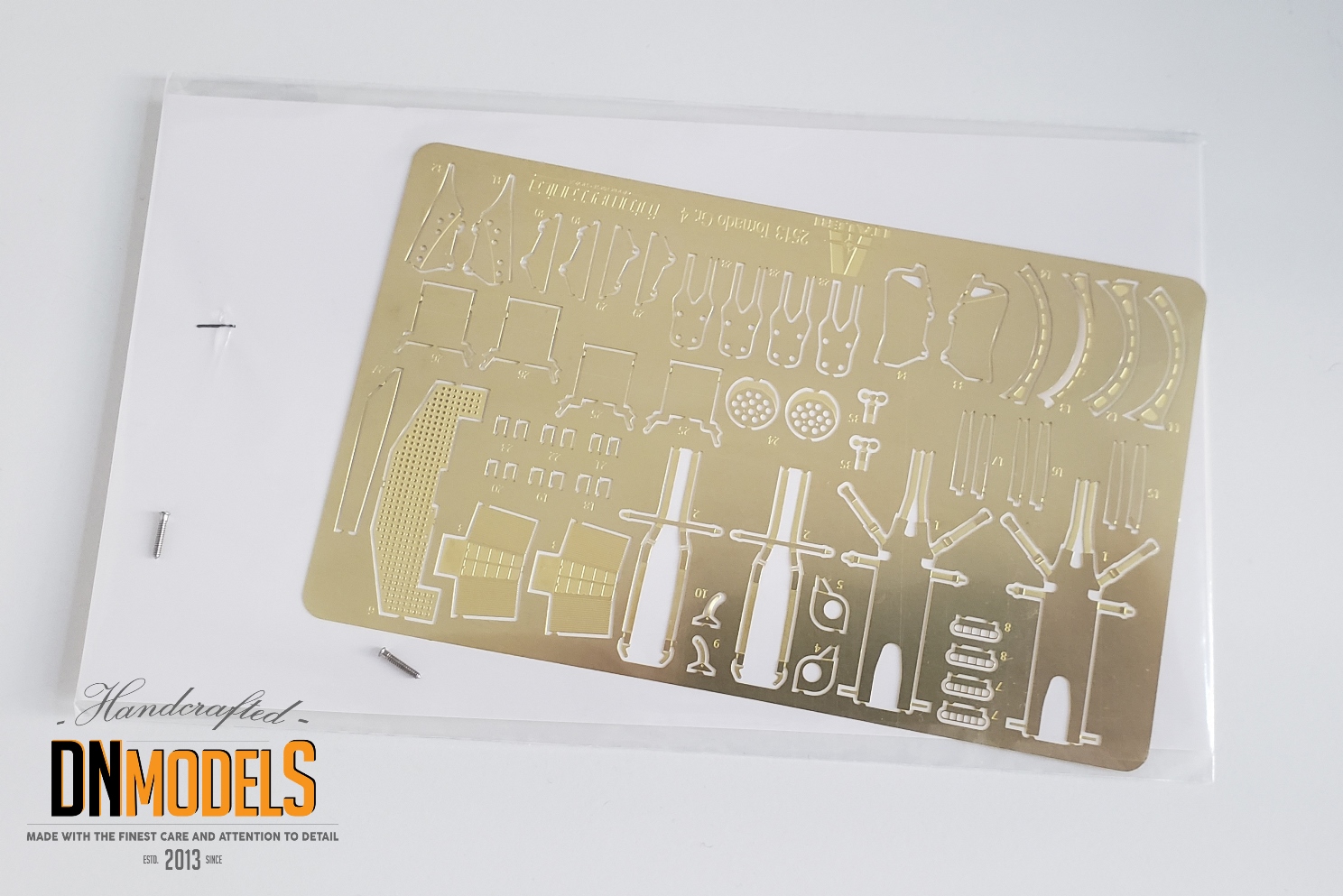 Clear parts are pretty nice, but are nothing overly impressive. At this time, before the building process even started, it is difficult to judge how much they can be abused with different glue types and masking, but they seem to be the standard quality offered by Italeri which guarantees decency.

Tornado is a twin-seater, so there is plenty of transparent space to see the cockpit through. It is important to get through this step of the build with attention and care, plus some helping materials eventually. 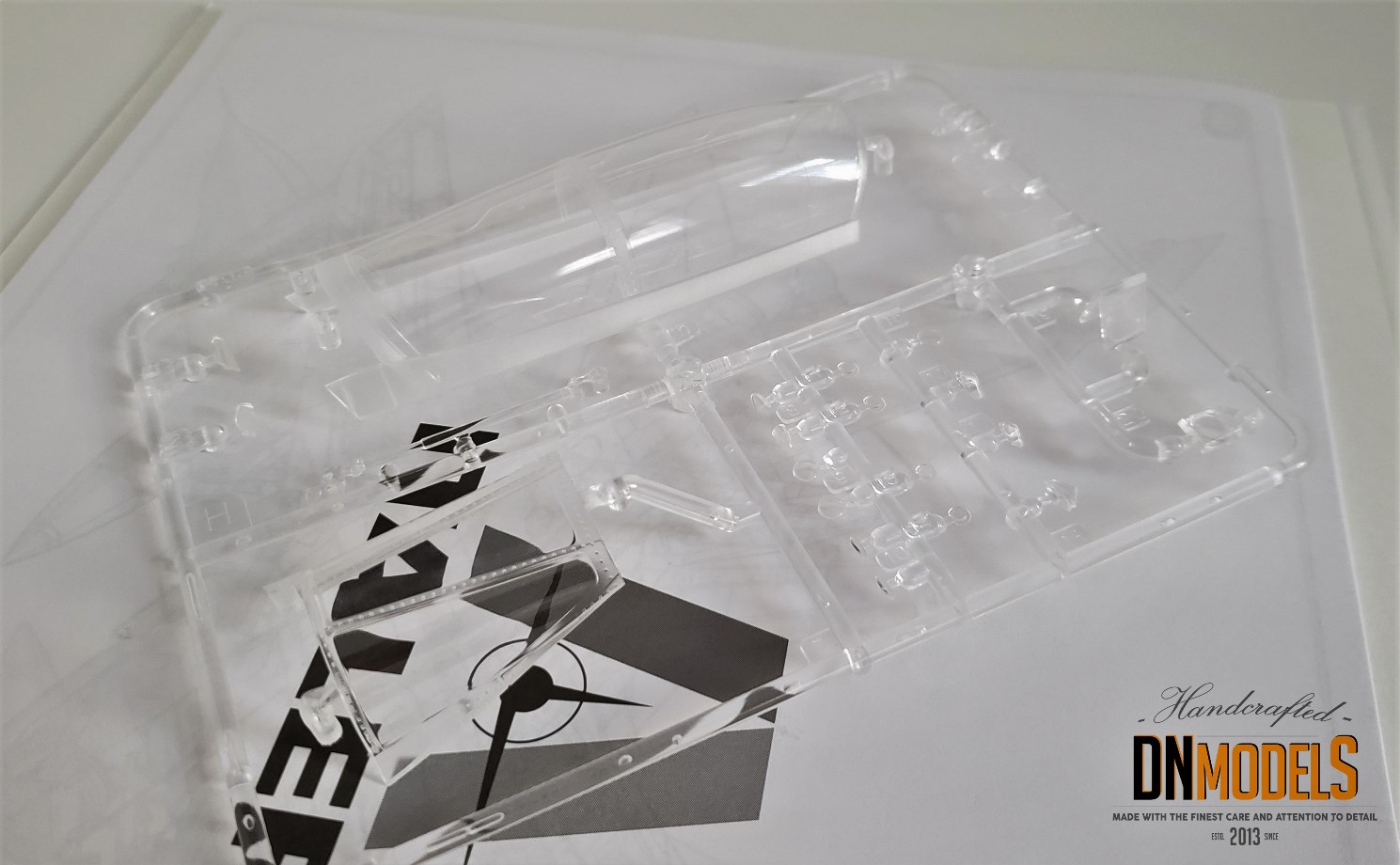 Italeri’s Tonka GR.4 comes with a superb painting and decals guide in a form of a separate booklet. In size it is the same as the instructions, but it is in color. It features four RAF GR.4s.

All four are the same color scheme, excluding the Farewell option, which is a black tale with specific markings. On that one, there are other variations too, slightly different, but not included in this kit. Only aftermarket options. 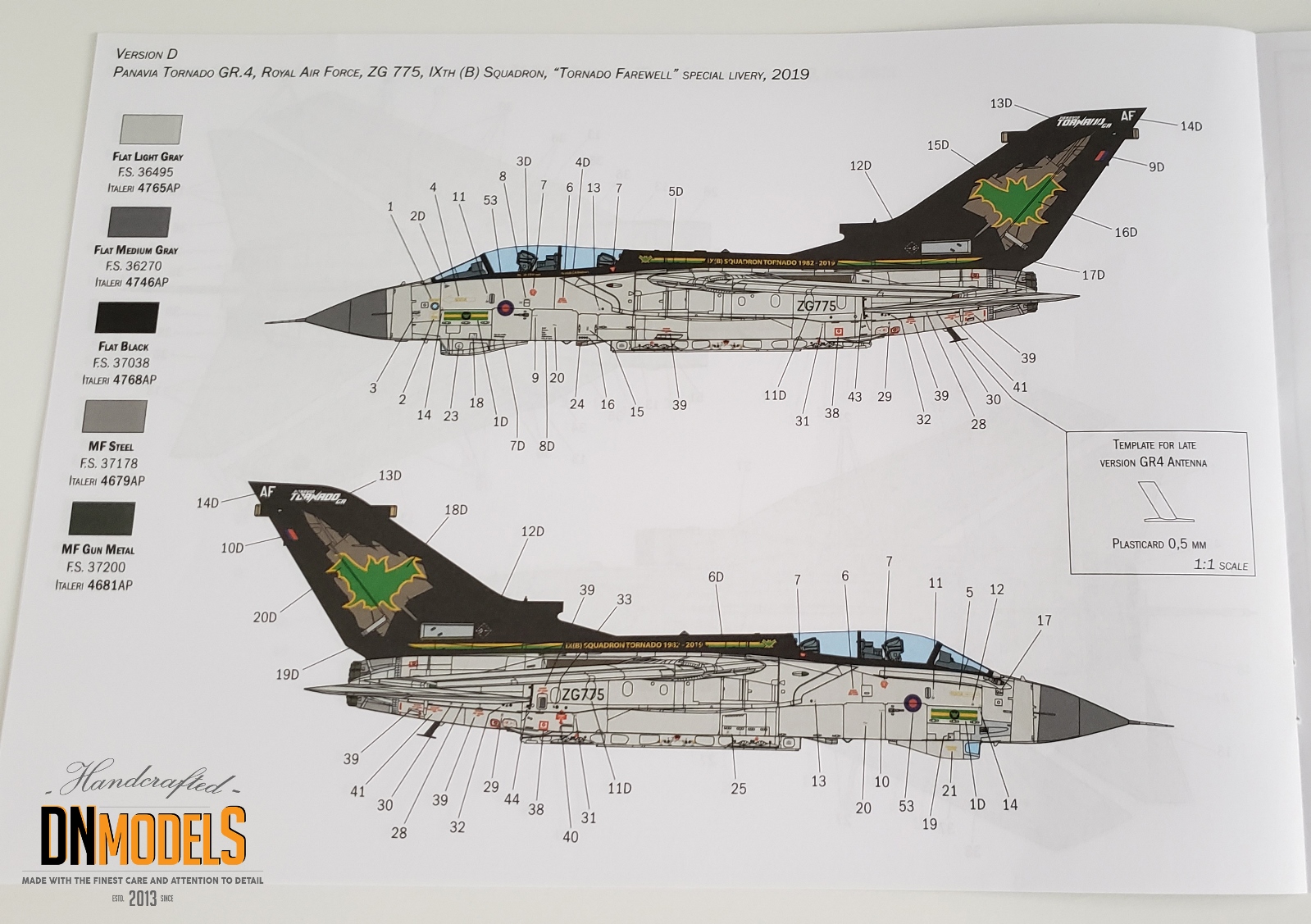 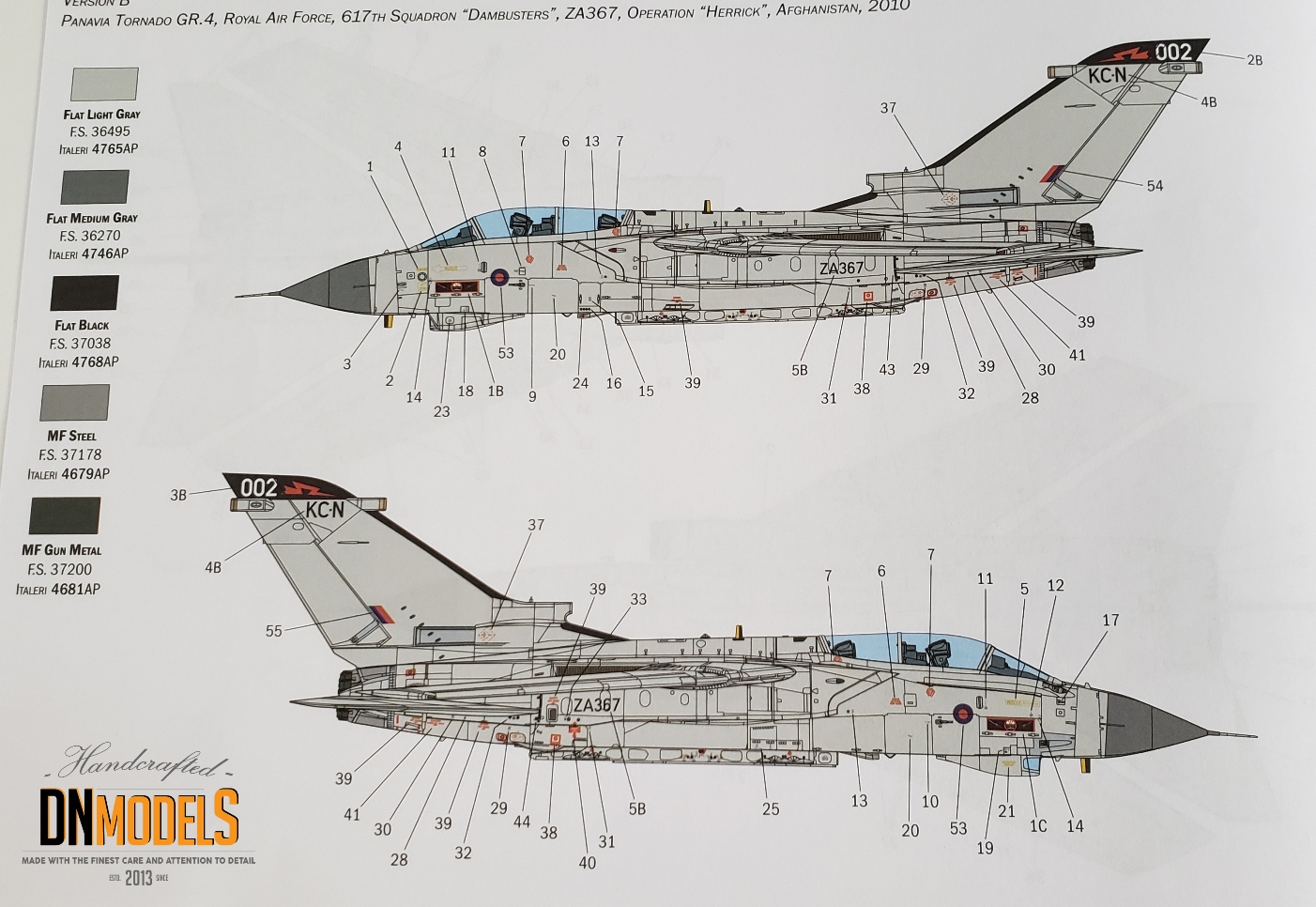 A superb decal sheets comes with Tornado GR.4 #2513 from Italeri. As expected. It features great decal quality, thin material and it is easy to be used. All due to the regular quality of Italeri’s decals, which are usually Cartograf’s. And as we all know – they are the best in business.

There are aftermarket options for decals and masks that can substitute this, but if you are not well into the deep with your modeling skills and goals, this decal sheet will be quite satisfactory. It provides all that one might need from a kit in 2020. 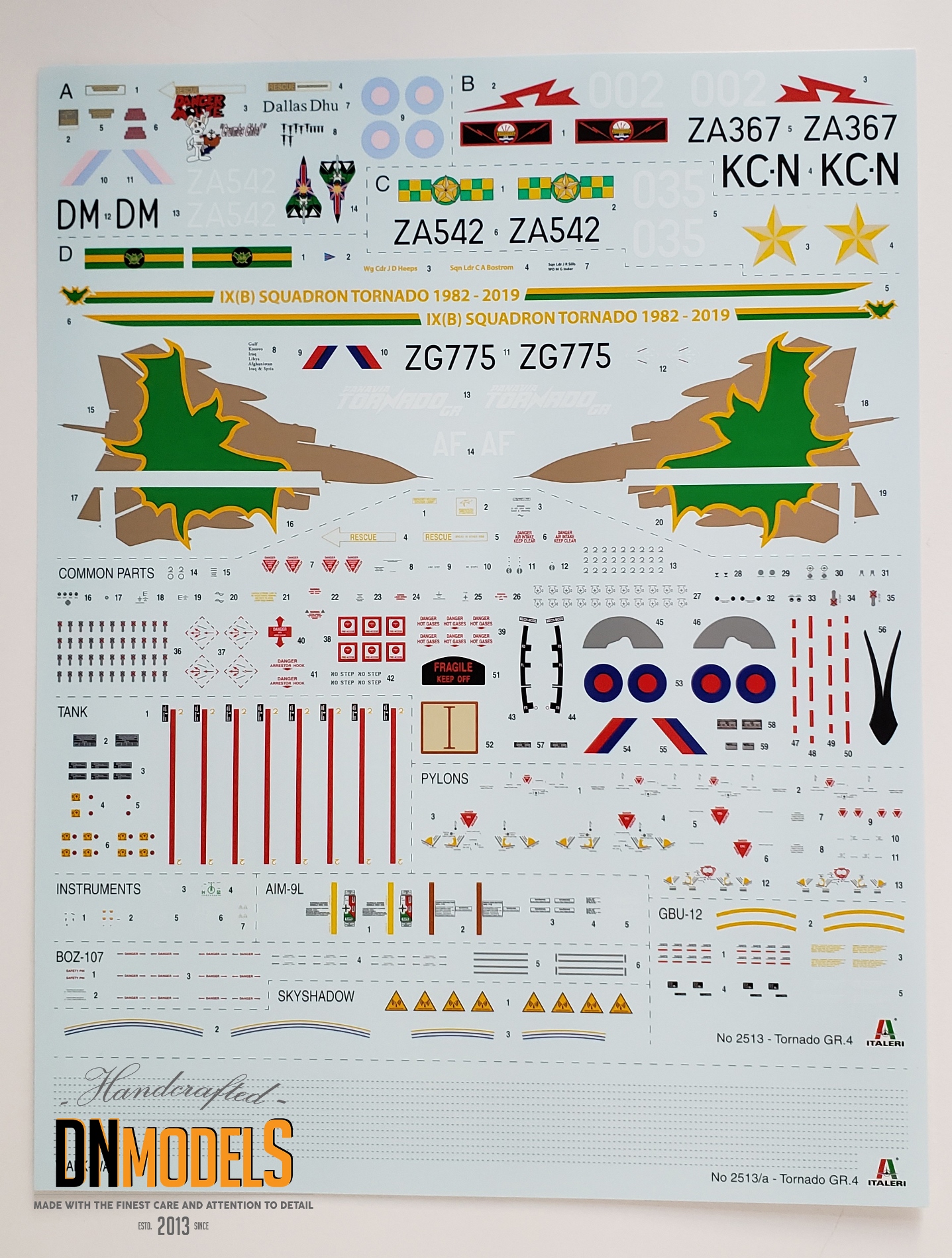 Tornado GR.4 from Italeri can receive only praise and glory from the first look we had. It is definitely a step up from Revell’s releases and it seems to have addressed some of the flaws of the German kit. They are mostly time/age -related, but are there nevertheless.

So is it worth it? Definitely.

It is a kit that can be competitive for the years to come and most likely Italeri will follow this Tornado GR.4 release with Tonka GR.1, then ECR, IDS and more. That seems promising, considering the Saudi Arabia option with its stunning camouflage, probably the best one any Tornado ever used. Early Italian versions, tanker options and so on – are too, a great basis for nice modeling time.

This kit is very highly recommended, based on its box contents, new design, great price and promising future.