For many, Top Gun was the spark that ignited the love for airplanes. Real and scaled down. Now, as Top Gun 2 filming has begun, there is a new wave of interest that is gaining speed. Fast jets, bikes, afterburners and speed.  It is no secret, that many were fascinated by the first movie, that made an icon out of the F-14 and a its great adversary companion – MiG-28. AKA F-5. Now, 33 years later, the sequel is in production and Super Hornet seems to be the star in this one. 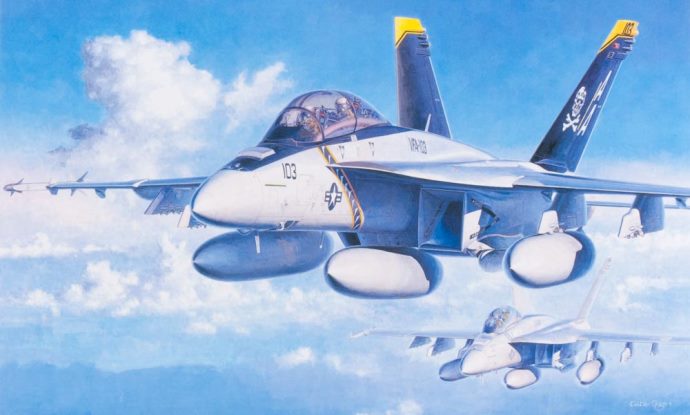 There were many speculations that F-35 will be the bird in Top Gun 2, but since there is only a single seater, the dialogue would be ruined. So the next best thing /actually better and in so many ways/ was the Super Hornet. Now, within a year or so, Top Gun 2 will hit the theaters and probably it will hit hard. For many modelers, A-4, F-5 and F-14 are favorite aircraft. The latter one especially. Plus Tamiya just announced the F-14D and soon we will see it from AMK. However, the subject is somewhat exploited already and no wonder: more than 3 decades from the initial release of the Top Gun have passed. Maverick’s jet has been completed in all the scales by now, by almost every Tomcat lover. 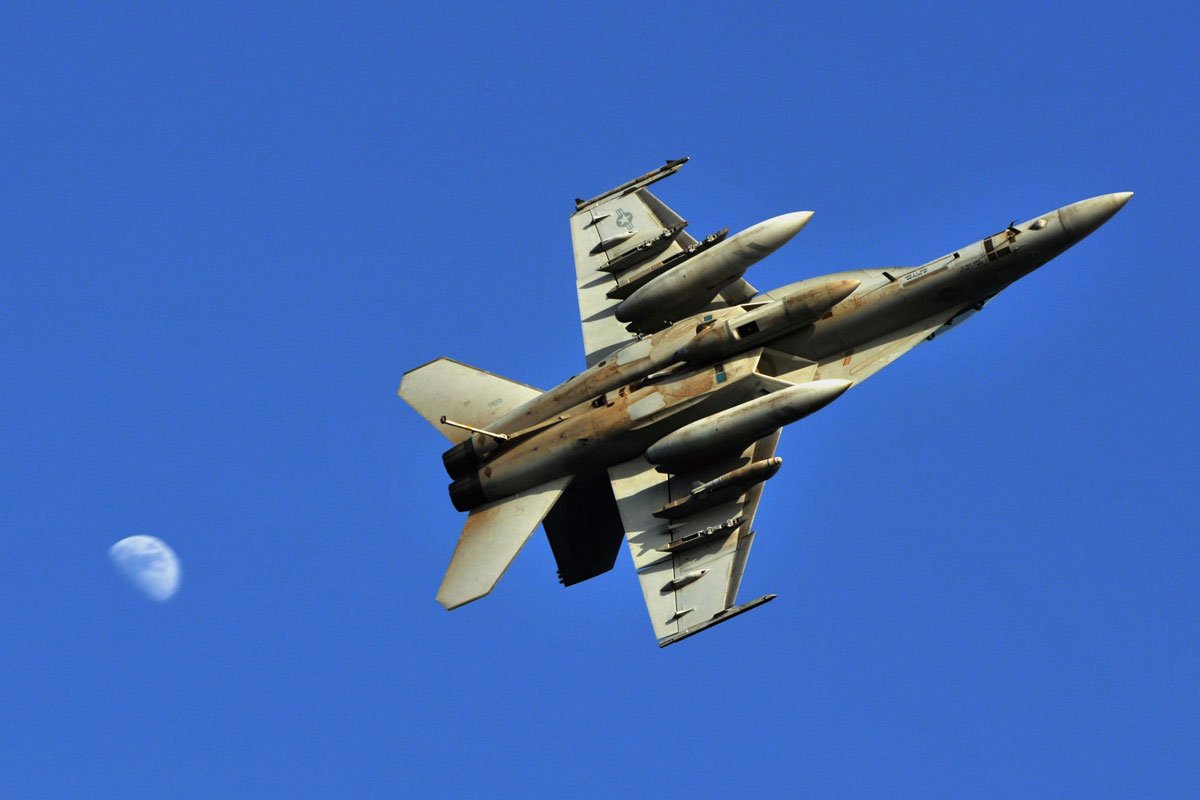 So now is the time for a fresh start, or more appropriately said: re-start. Modelling-wise of course. So as the Super Hornet has almost guaranteed role in the movie, there is no clear indication of what the enemies will be. Aggressors are still part of Top Gun though. Thus, we can elaborate on that for starters. Alongside with the Super Hornet, many NAVY Aggressors are currently flying and all of them are with various and beautiful schemes. As you know if you follow DN Models’ line of products, we work a lot on Aggressor airplanes. We consider them fascinating and different in so many ways. They are wonderful and attractive basis for modeling and look stunningly different once built. 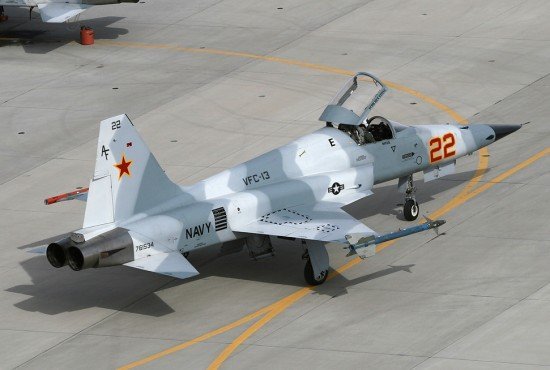 Now, since A-4 and F-5 Aggressors are not in the spotlight, F-16s and F/A-18s are the new players. And hopefully we will see a great deal of those in the upcoming Top Gun sequel too. New Aggressor schemes are based on some of the newest Russian camouflages and no wonder with all that tension between the Western World and Russia. And while many modelers often decide to re-create the originals like MiG-29s and various Flankers, the Aggressor squadron still attracts more attention than the originals.

While F-16 has been painted in various and interesting options while in USAF service, like the Blizzard or the new Splinter schemes, there is still a lot that can be learned from the NAVY too. After all, if it wasn’t for the Top Gun movie and the real Fighter Weapons School, many of those paint schemes would have not existed today. Remember, who made MiG-28 famous?!? On the other hand, imagine a modeling show without any differently painted F/A-18 Hornet or Super Hornet. All gray. That would be a bit dull, despite the numerous weathering tricks exploited constantly by the modelers. Now seeing a Hornet in a Tiger Scheme or a Splinter Aggressor is a different kind a deal. It spices up things a bit. 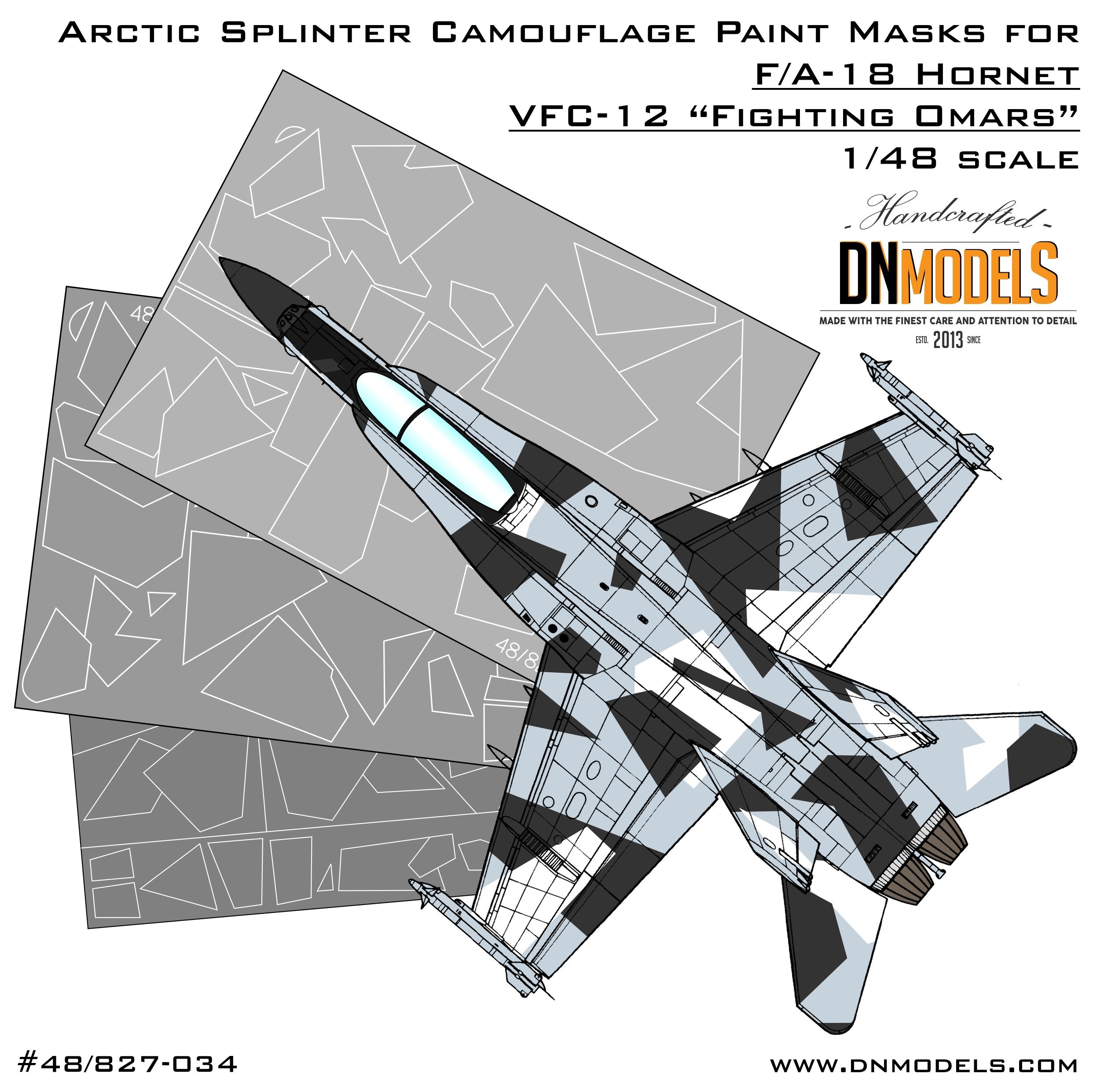 So for now, that is pretty much all that can be said on the subject. But expect more on the Top Gun 2 and its star aircraft. Not only from DN Models, but from the manufacturers of models, decals and other accessories. It is pretty much a guarantee, that we will see a new Super Hornet kit soon and probably from more than one model maker. Depending on the enemy in Top Gun 2, we will get to see even more.

From our point of view, we will try to provide some Top Gun 2 related mask sets. And plenty of them! Maybe not all of them directly related, but based on NAS Fallon /current Top Gun home/ airplanes in their various options. We gotta keep it real after all! But if the opportunity arises, there will be some masks based on the planes flying in Top Gun 2 too. There is a lot more to be worked on and probably the amount of interest regarding that subject isn’t yet revealed itself in full scale. It is yet to see what the MiG-28 successors will be!

We will discuss Top Gun 2 more soon. In the meantime we are working on new Aggressor schemes that you will get to enjoy and we’re just getting started! So stay tuned…we do feel the need too! 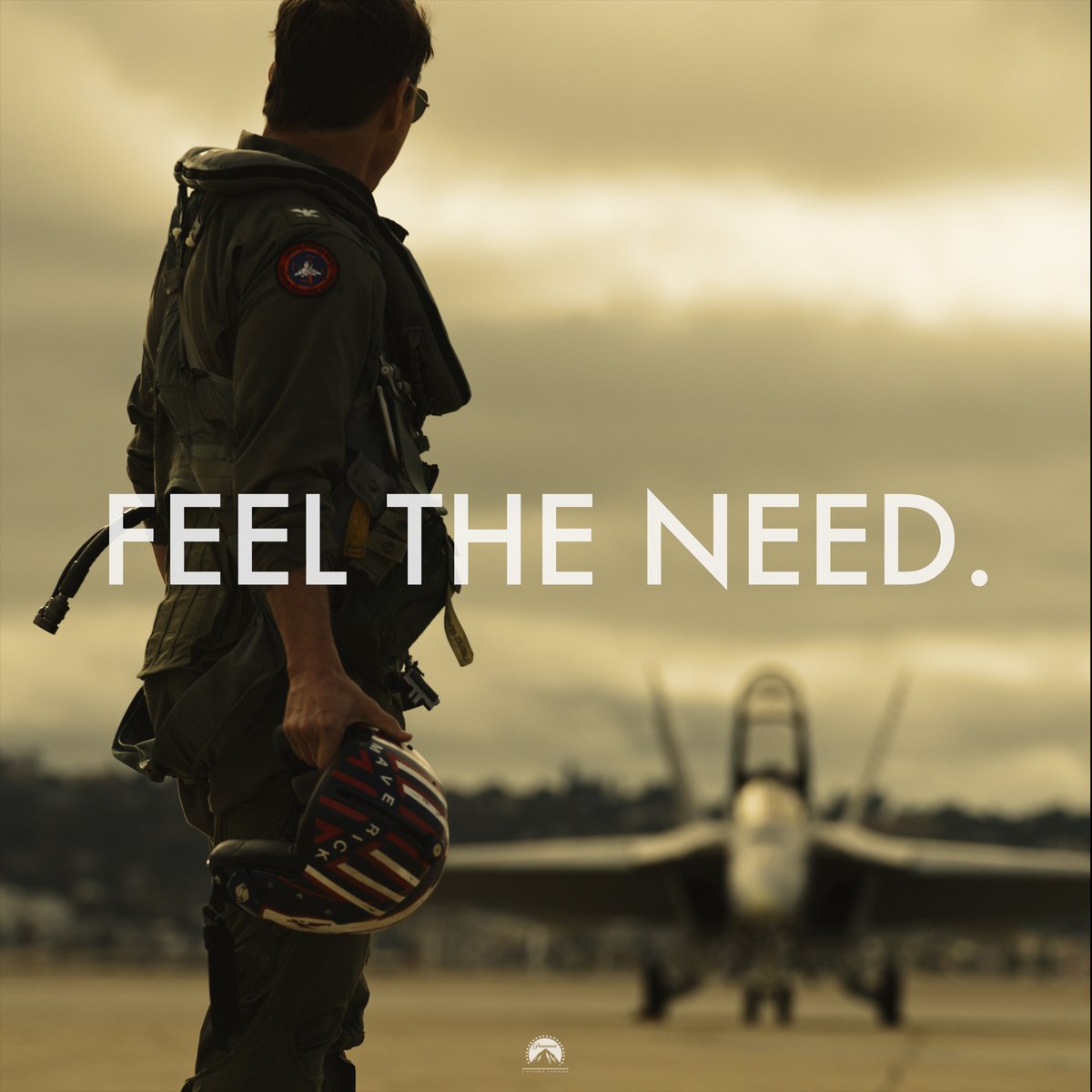