One of the best selling and loved models of the last decade was Trumpeter’s ChTZ-65 Stalinetz. The reasons for that are many, but the most important one is the versatility of the kit. It is a simple one, yet with tons of options. It is not an accurate model kit per se, but it is a one that you can expand to a level of absolute precision with the help of different resin and metal add-ons. 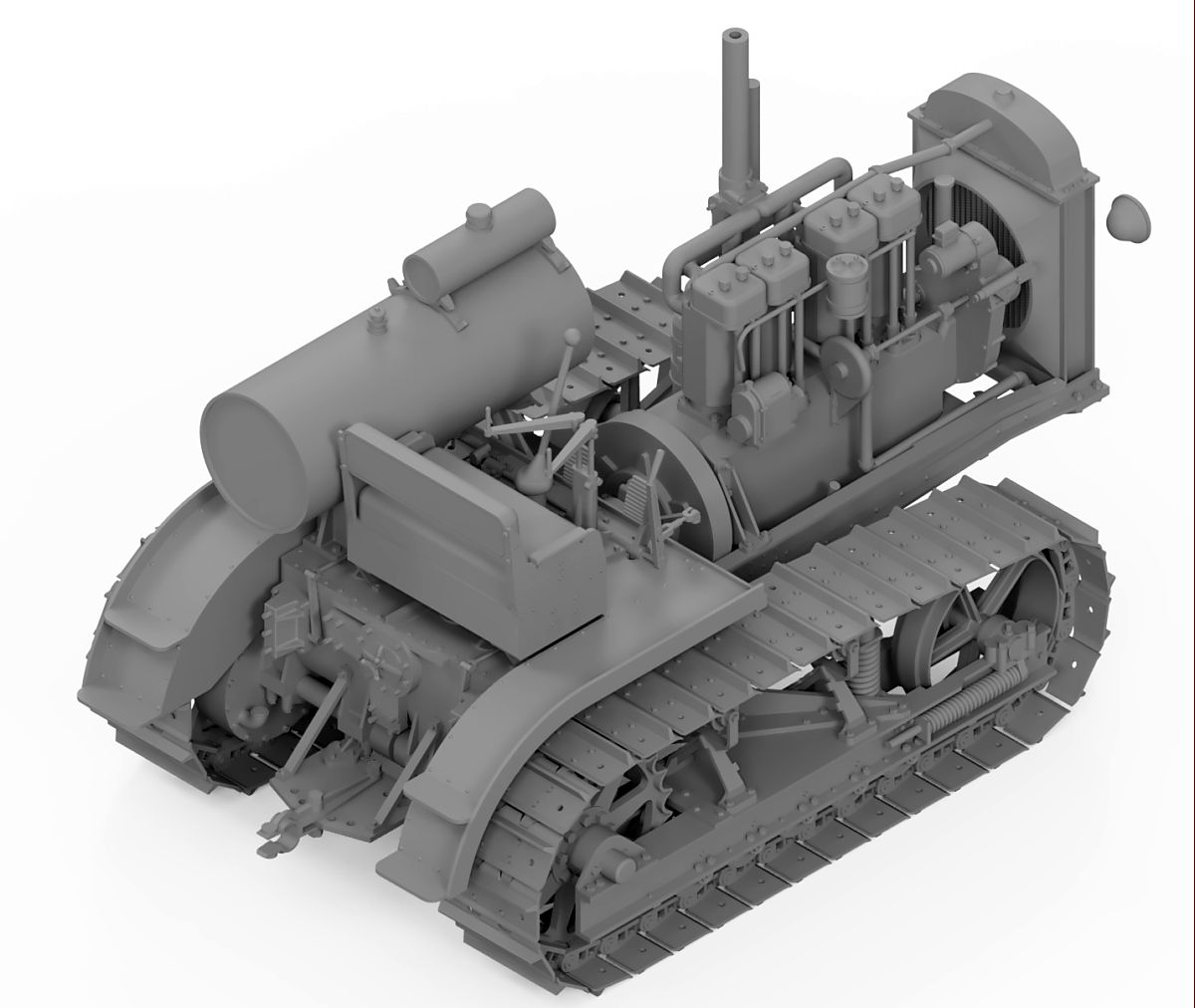 The kit is old nowadays and behind the current standards. However, the theme is still an important one. A release that Thunder Model is promising as of last week is something that will eventually de-throne the Trumpeter’s tractor. The realm is already dominated by MiniArt’s D7 series, which are the best tractors in any scale so far, precision-, detail- and fun-wise. However they are demanding and they cover a later model. Now, Thunder Model has announced a legend – US Crawler Sixty. With the promise that shortly after ChTZ-60 will follow.

These are the basis of the ChTZ-65 but are more interesting due to many factors. They are almost skinless vehicles with all the beauty of the engine showing, old-school looking almost steampunk-like machines. They are old-fashioned and in the same time they do represent a beginning of an era in terms of tractors. Especially the Sixty, which is a legend in US. 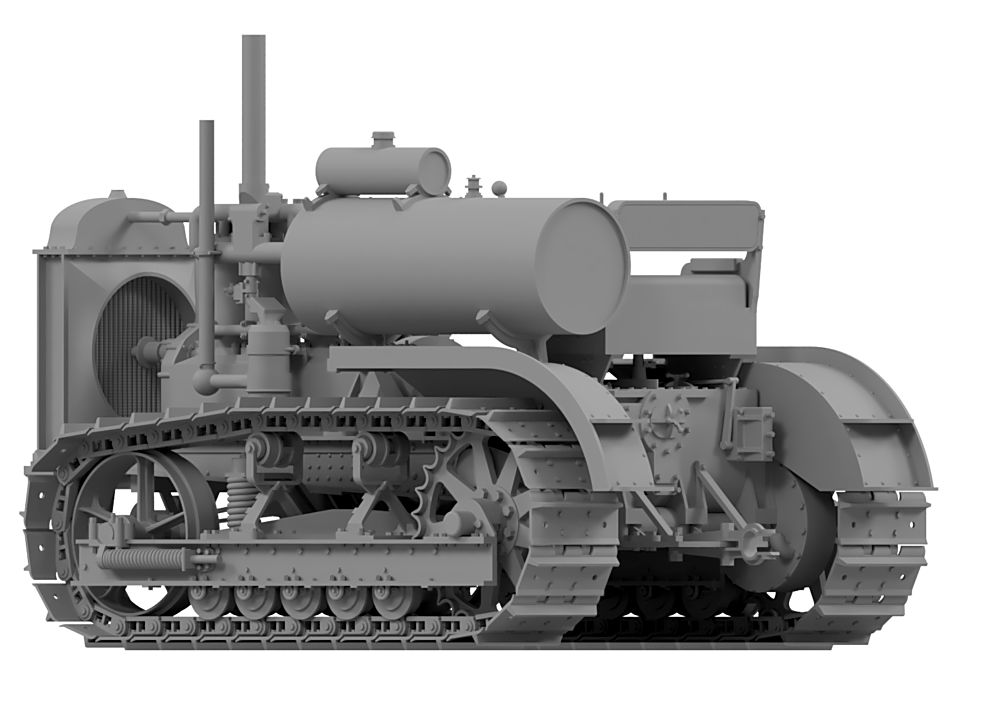 On the other hand, the ChTZ-60 is the same thing for the Soviets. It was an important and a vital part of the Soviet industry. It was produced in the 30s, probably with an idea to be mostly agricultural tool, however later it came to be known as a huge helper for the army.

Thunder Model are not famous for their timely releases, but we can hope that this will happen rather soon. Hopefully within the next 5 or 6 months. Since both of the promised kits are close in appearance and probably tooling, they will appear very close one to another. It might be even simultaneously. The price is yet to be announced and we can hope for a decent fit and good quality plastic. Everything else a modeler needs is already embedded in the idea of that kit. 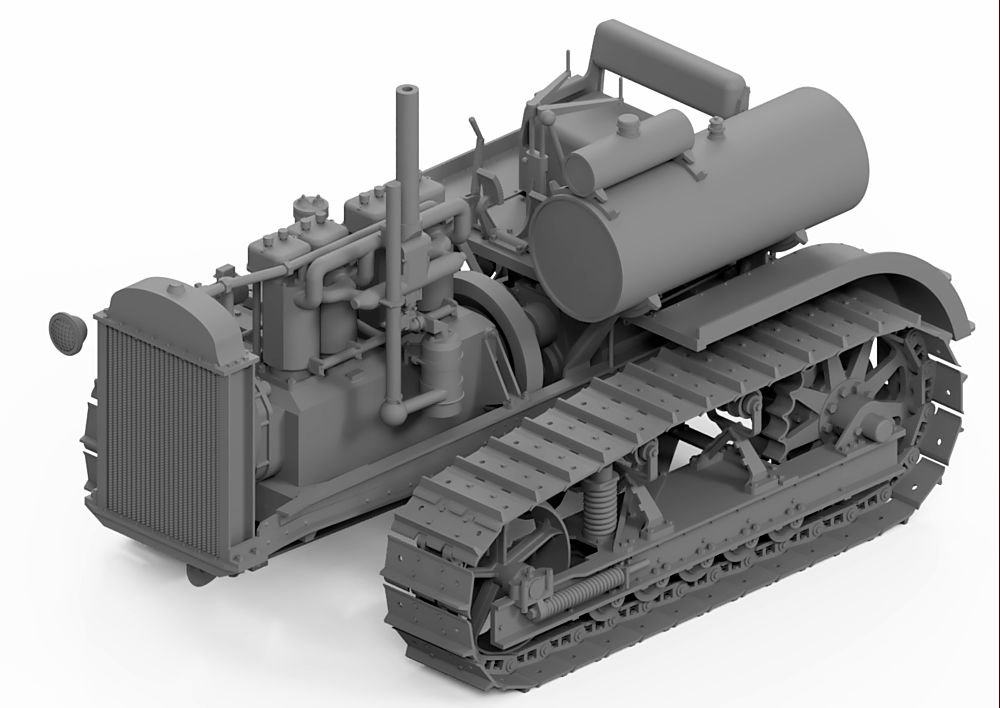