TF-104G is the dual-seater version of the Starfighter. This was an aircraft essential for the survival of the pilots who flew it. Due to its complexity, the single seat Starfighter was dangerous to operate and TF-104 was a logical variant. Italeri already released a beautifully tooled F-104. Considering the Italians are the people who created the most sophisticated version of the Starfighter – the S-variant – it is good to have a kit that is made in Italy.

Following that idea, TF-104G was an expected continuation of the line. Italeri #ITA2509 is the first of the two dual-seater kits we are about to get from the Italian Model maker. It is not yet clear what will be featured in the second option, but most likely there will be different camouflage schemes. 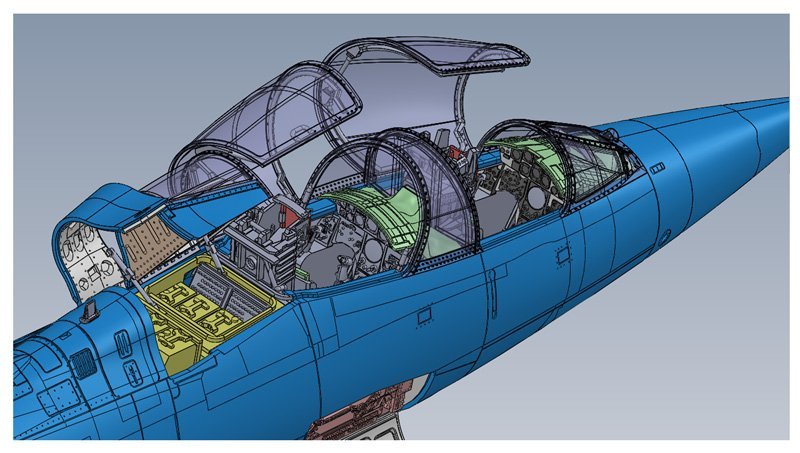 So far only renders of the canopies area are available, but as far as the rumor goes, the TF-104G will be up for sale sometime during August 2018. The price is expected the be exactly the same as the one of the single seater from Italeri, which is pretty decent for 32nd scale kit. TF-104G will feature more clear parts of course, photo-etch details, several decal options and probably quite soon – many aftermarket add-ons will be available. 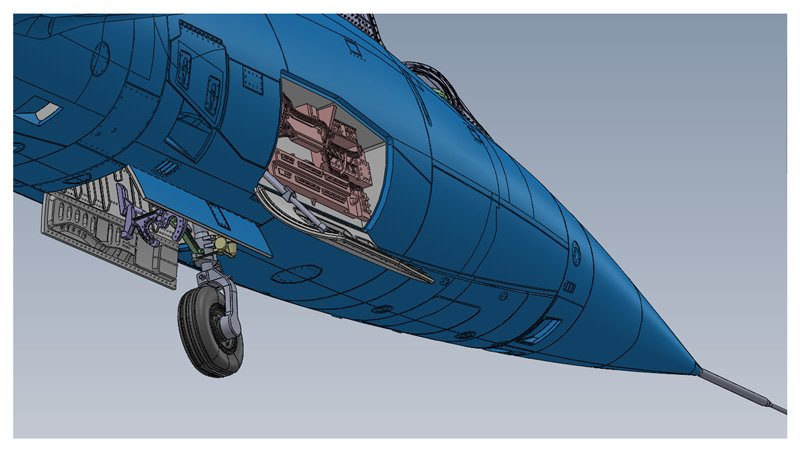 The decals are the strong side of Italeri’s kits. They are made by Cartograf and that is the top decal brand in the World. We should expect large sheets, especially with the old big insignia that was typical for the era when TF-104G and F-104G/S flew. Of course, Starfighters were used up to 2004 in Italy, so new low-visibility grey options will be featured most likely. Whatever the case is, the kit will give you several paint schemes, including pretty much endless possibilities for weathering. 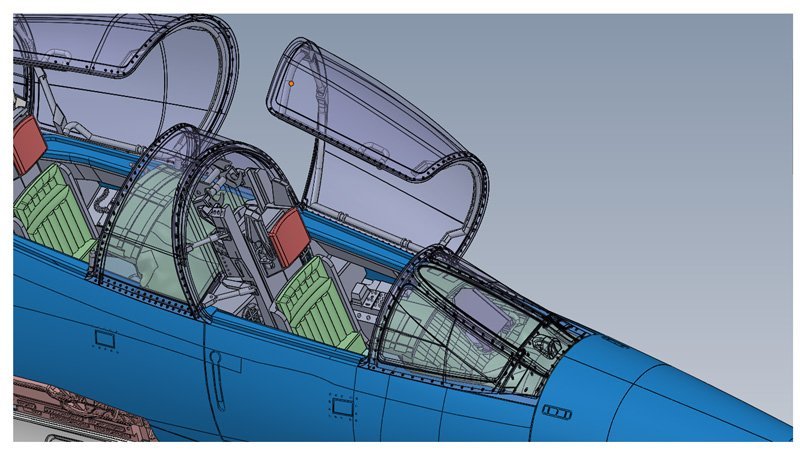 TF-104G and F-104G/S were small planes in reality, but in 32nd scale they are pretty big plastic chunks which allow for super-detailing on many areas. They were used for quite some time and were decently worn. The other option for modeling the bird is the fact that it is a main star in many aviation museums around the World. As we all know, the maintenance of the plane museum artefacts is not that sophisticated everywhere, so you can find very interesting weather-damaged Starfighters that you can use as an inspiration. 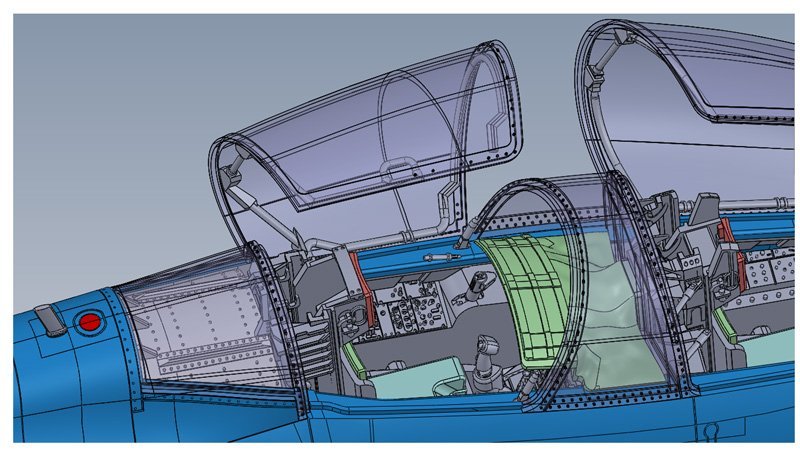 TF-104G is another kit in the Large Scale Planes realm that we lived to see. Maybe soon there will be a new tooling for the smaller scale, dethroning Hasegawa’s tooling and something that will compete with this big bird that we’re about to get from Italeri. Not that 32nd scale is a bad thing. Just the contrary. But the more we have, the better! Especially when it comes down to Starfighters.