I built my first F-16 from Tamiya back in 2010. It was their famous Aggressor package, considered at that time – the best 48th scale on the market. I encountered some issues with it, mostly with the fit of the back and the proper wing alignment, but at that time, I decided that this was my fault. It was like that, because I was pushing it and wanted to see that plane built rather quickly, which sometimes lead to such troubles which are not embedded in the kit.

I was only partially correct though.

Seven years later, I bought and built the same kit and for my surprise, I encountered the same problems. I remembered having them back in 2010, but only after I saw them present again. Now, again, the fault is partially mine.

The trouble with the back fit can be addressed, just like it is being addressed on the trumpeter 32nd scale Su-27 kits. There, the upper wing parts needs to be attached to the fuselage first, before you attach them to the lower parts. This is not corresponding to the instruction sheet.

And this is what modeling is about. Yes, but not with Tamiya and not for such a price. The back issues can be fixed with careful test fitting, attention and careful work. Even then, slight edge can appear. And this isn’t what Tamiya is famous about. 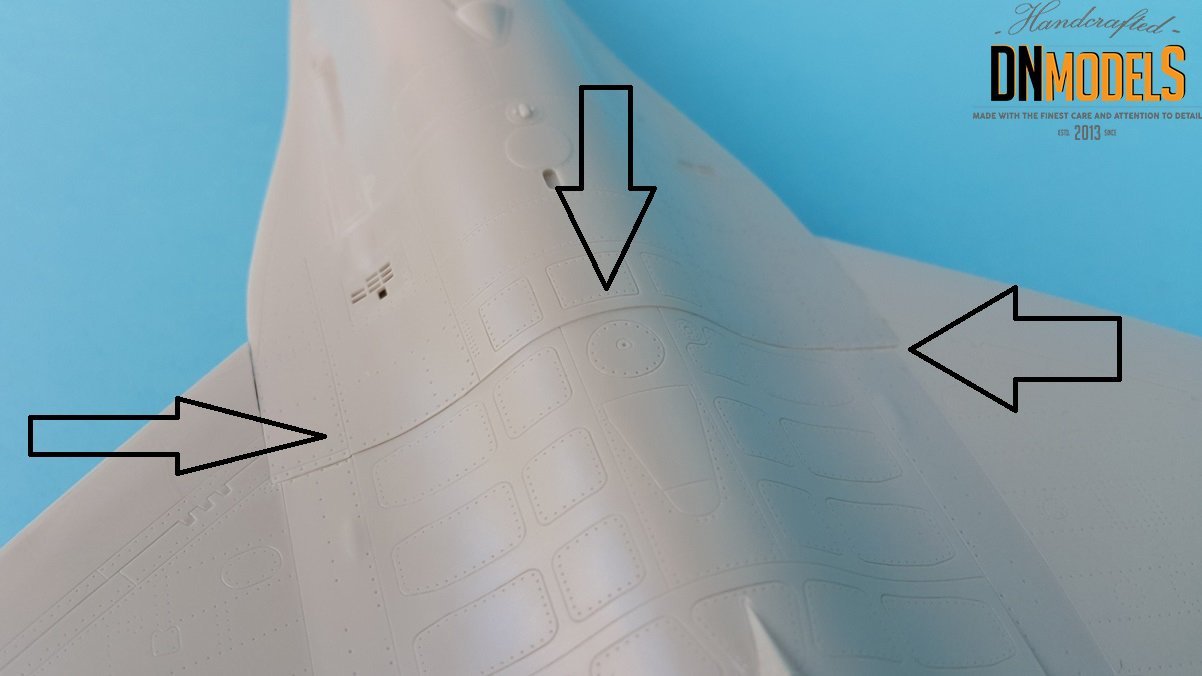 Then, the more important and unpleasant issues with 48th scale Aggressor are the wings and the vertical stabilizer.

Wings are very thin, almost perfect for 48th scale. However, once built, they show slight dihedral angle, which isn’t the case with F-16. Same thing happened before, same thing happens seven years later. And this isn’t my fault, this is the kit trouble speaking.

Same thing goes to the vertical stabilizer. It gets tilted. No matter the pre-assembly instructions, the metal rods that helps remove it and so on. Thanx Tamiya, you did very good job with that, but the plastic is bent for whatever reason – molding defect, packing error, whatever.

The stabilizer is tilted to the left when seen from the rear and again, this is the same case as seen back in 2010.

Now, with that being said, I must admit, that the best 32nd kit that I’ve built so far is Tamiya F-16CJ. The 48th scale version is considered “a miracle” by some “experts” but actually, Kinetic kit shows better geometry. It might not fit that well and it might require some putty but at least looks like an F-16, not like a distorted image of one. 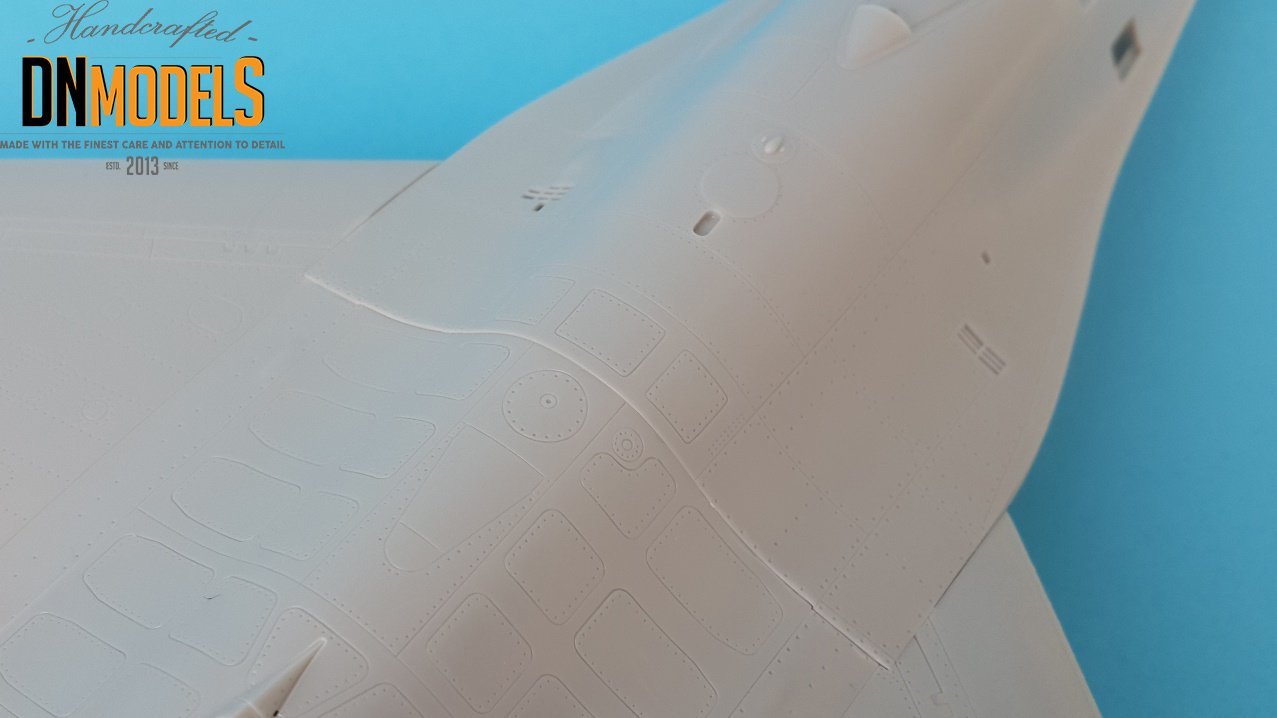 Don’t get me wrong, Tamiya are in my Top 5 brands ever, but this kit has flaws. I think plane-wise this is one of the worst Tamiya kits that I’ve built. This concerns only those points described above, otherwise it is flawless. Well, maybe. Besides some canopy accuracy issues. But that is only for rivet counters. 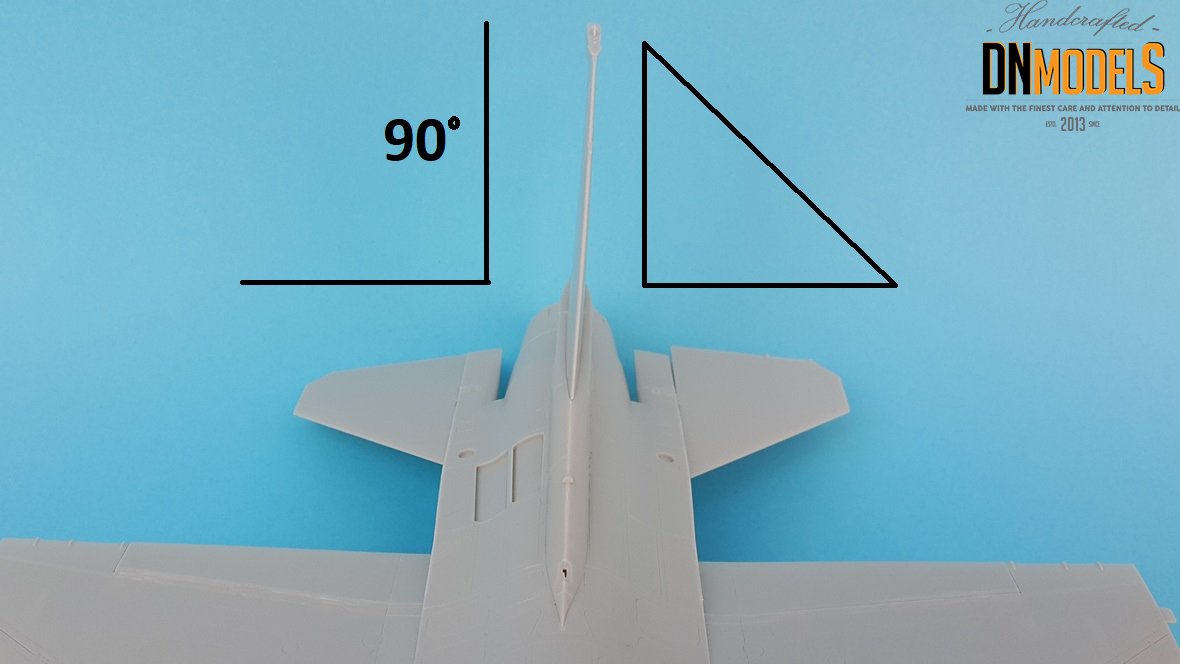 I know this is an old kit by today’s standards. We have it in the bigger scale too and considering F-16 size, in 32nd it isn’t that big of a kit too. But still, Tamiya lost a point here.

There are more things that can be said, but these described above are important for those who will try and build it for a first time. Be careful and pay attention to those specific details or you won’t be happy with the results.

Myself for sure will go for Kinetic next time. Or just scale up to be sure that it would be great in the end.