Now, this is both good and bad. Let’s serve the good news first: We will get Tamiya new tooling, which will include three paint options, complete engine, options for open and closed cowling and probably more. Cowling is designed in a way that it will allow for one kit to be build with additional parts and to be displayed depending on your daily mood, or if you are like me – show the internals at the show and at home: stare the beauty of the ready to fly plane.

Engineering from Tamiya that we’ve witnessed with their 32nd scale kits will be transferred to the smaller scale – no doubt about it. The precision and the pleasure of the building too. We will have magnets, additional parts, moving elements and so on. But…

Eduard has fantastic 109G. In many variations at an affordable price, with unmatched detailing and endless options in terms of camo schemes, resin updates and most importantly – tons of fans. Why? Well, Eduard messed up their first new tooling of the Gustav. People complained, Eduard reacted. The re-issued it. I don’t remember any other company doing that. After the new- new-tooling, we received the best and the most accurate Bf-109G in any scale. Tamiya has an engine? Well, Eduard has it too – Brassin beauty. Tamiya will be accurate? Eduard too. 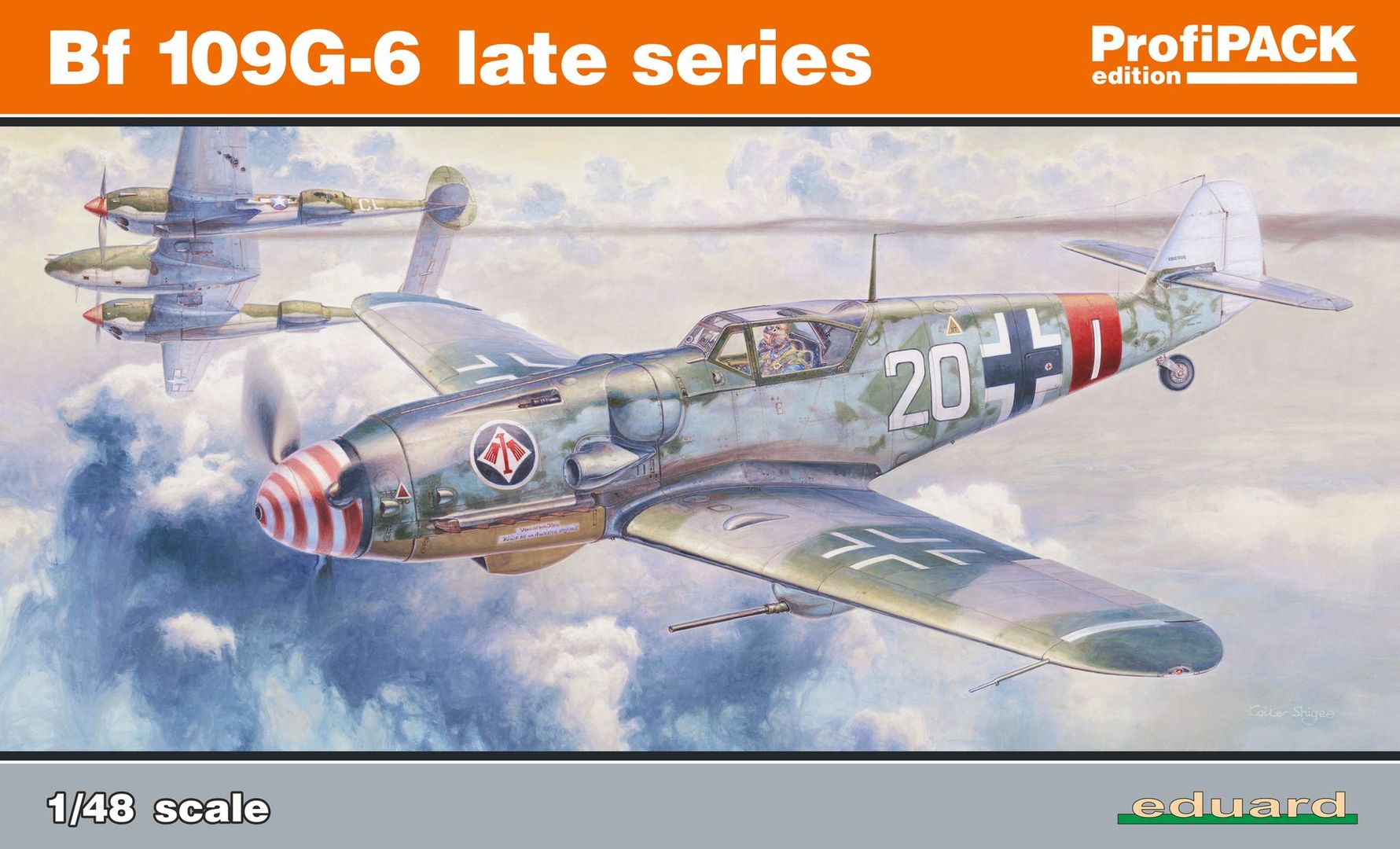 I know, that the company as Eduard will struggle competing with a giant like Tamiya, but in time things will change and I am still wondering isn’t that moment right up the corner?

Tamiya will deliver with their new tooling. I have trust in that. But will be up against a company that gained reputation for being quick and smart in practically all its releases. So I am not sure that Tamiya kit will be such a huge hit like their Corsair in 32nd scale.
I wonder only one thing: Why did they made that in 48th? Why not 32nd?

We will have that new Gustav in quarter scale later that year or probably early in 2018. And only time will tell, was that choice a good one for Tamiya or they will suffer from the already available release from Eduard.