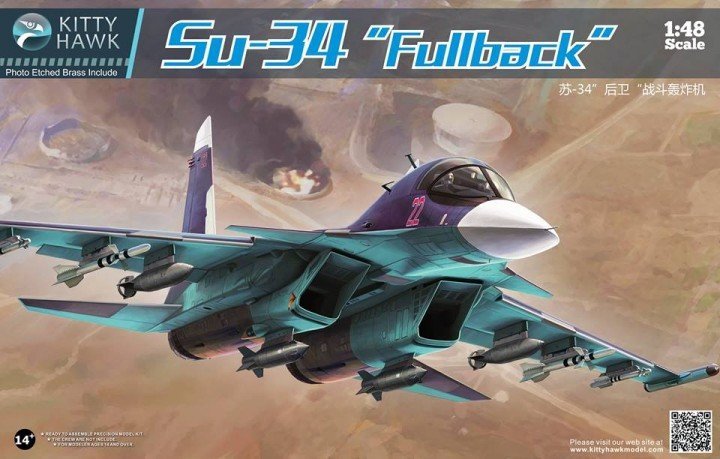 Su-32FN as I remember it from my teens, or Su-34 as it is more popular nowadays, is one of the coolest looking multi-role jets of the Russians. Up until the Syrian war, and its short participation in it, Su-34 was somehow forgotten project, pushed to the second row by Su-30 and its derivatives. Probably for commercial reasons, Russians decided to use Su-34 alongside with the old Su-24 and bomb in Syria. Results so far are one Su-24 shot down, and total success for the Fullback. Maybe the reasons for that are various, but whatever the case is, Su-34 deserves a lot more attention that it is getting and not only – it deserves a nice scale model representation.

So far, Italeri and Zvezda had Su-32FN / Su-34 in 72nd scale but as you can expect, the quality and the accuracy of those were quite low. During 2016, Hobby Boss promised to release 48th scale tooling of it, which was promising /and still is/ but associated delays with it brought some disappointment. We are soon to enter in the third quarter of the year, and the kit is still nowhere close.

Kitty Hawk, obviously saw the gap here, and announced their own tooling of Su-34 Fullback. It is hard to say /from this point of view/ which one will be better. Trumpeter and HobbyBoss in 48th scale tend to be a bit simplified kits. Kitty Hawk with their 48th scale line proven to be very satisfactory, but their MiG-25 showed some engineering flaws and inaccuracies. Of course it is understandable for such a project – MiG-25 being very obscure subject – but same goes for the Su-34 Fullback. Anyhow, in 48th scale now we have two Su-34s upcoming, with most likely very different engineering approaches. The scale is big, and probably this will be the top scale for KittyHawk, however, if the subject becomes famous, HobbyBoss are very likely to expand it via Trumpeter into 32nd scale monster.

I will be surprised if this is the end of the 48th scale Su-34 Fullback battle. I assume that very soon Kinetic or AMK or whoever will try to score with the same subject. I am not sure how much Su-34s Russians managed to sell after their Syria campaign, but one thing is certain – they definitely will sell a lot from plastic! 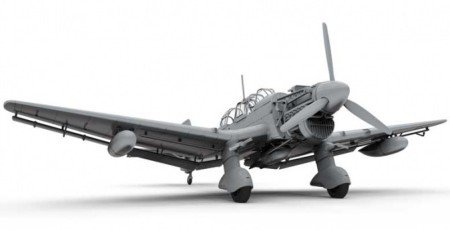 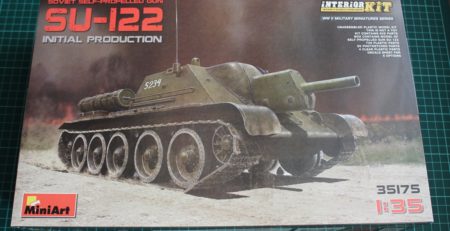 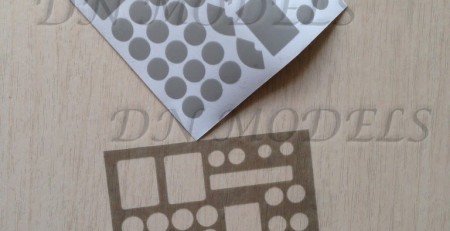 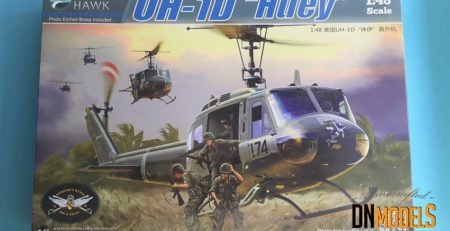 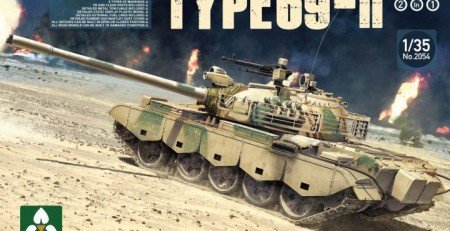 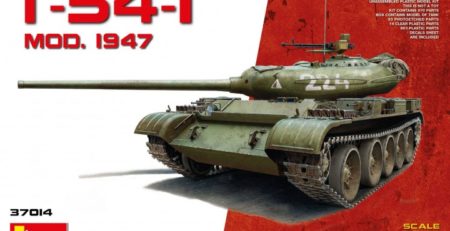 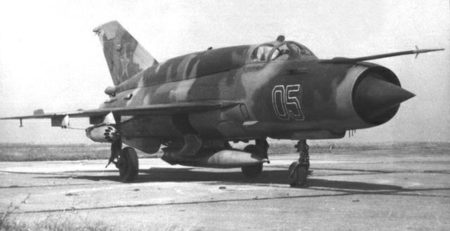 The title of this article might be a bit... read more 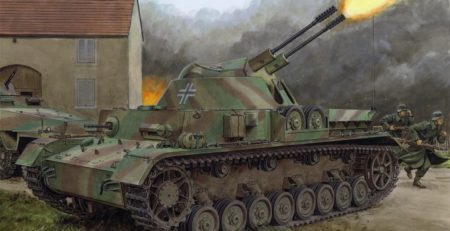