Panzerfaust was one of the German technological inventions, that was supposed to help them win the war. It was sort of a wonder weapon, but only in terms of its simplicity. Nothing fancy like thier Hybrid power tanks or Jet aircraft. Actually, Panzerfaust did pretty much the same job as any Soviet T-34 could – destroy some of the enemy tanks, with acceptable losses. The sole difference was that Soviets built a whole tank for that purpose, while Germans used a hand-weapon. Both were simple and planned to be mass produced, however in the end T-34 ended on the winner’s side. That is from the funny perspective of course.

Panzerfaust was available in several versions. 30, 60, 100, 150 and 250. MiniArt made a set that includes the first two. This is one of their accessories sets for WWII miniatures, that are very popular among modelers. It is understandable too, because adding just a simple Panzerfaust at the back of your Panzer IV, StuG or Tiger will spice it enough to bring a smile on anyone’s face.

The kit is cheap and filled with goodies. It is not only the Panzerfaust inside. You get crates, you get decals/big sheet/, instructions and even Photo-etch. MiniArt #35253 is packed in their soft cardboard glossy boxes, that are colored all around. Those boxes feature the colors and the painting guide on their backs. 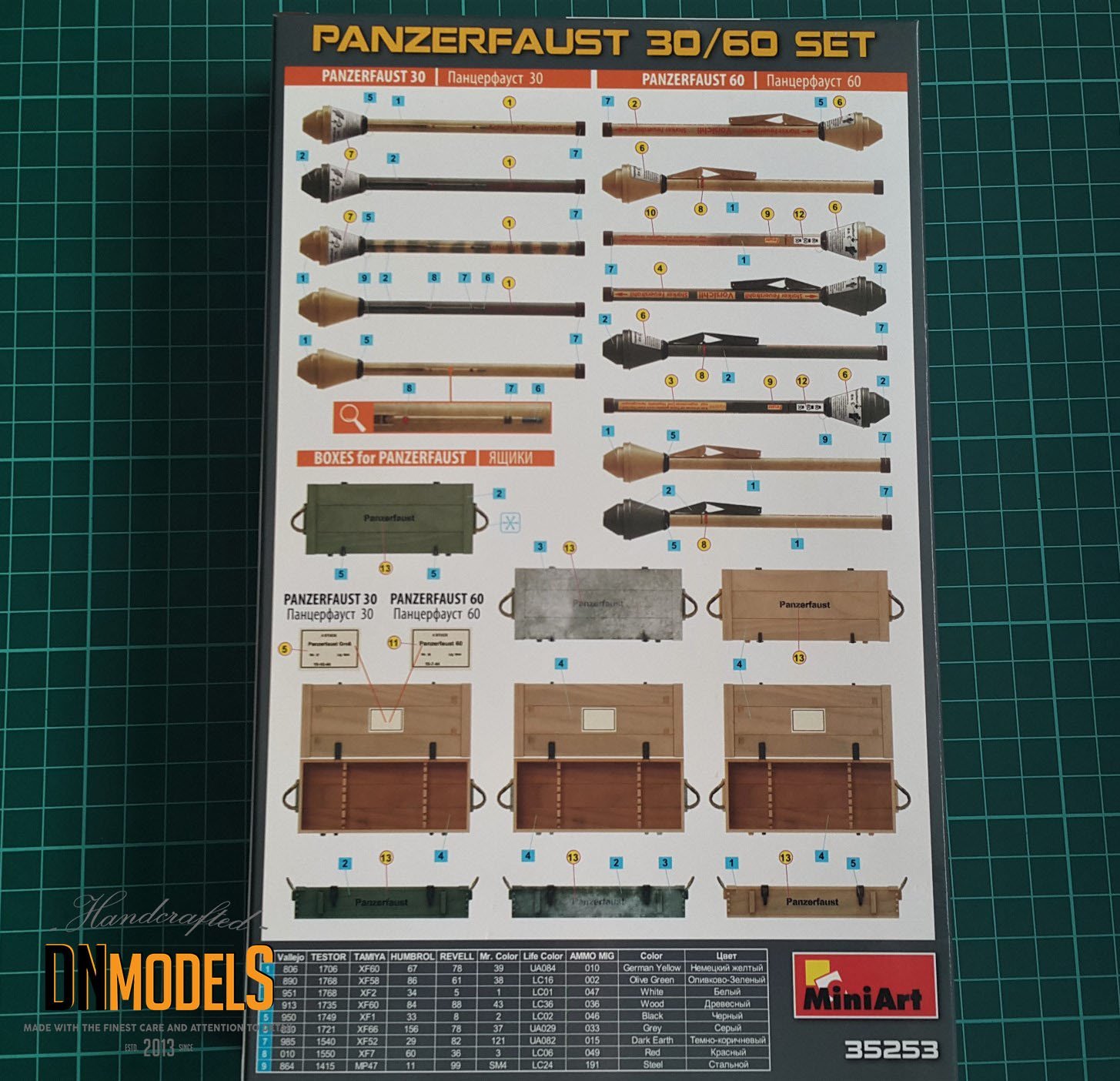 Once you open the box of the Panzerfaust set, the first thing that slides from the inside are the instructions. They feature the build guide and are printed in black and white over a small sheet. It does not look quite sophisticated, but considering the colors on the box and the simplicity of the kit, they are pretty much spot on.

Instruction sheet is nothing that should scare you. MiniArt are not famous for easy kits, but this one actually is. Well, considering the size and the amount of photo-etch it is still MiniArt -all-around, but nothing that one will have troubles with. The Panzerfaust itself deserves attention due to the delicate photo-etch parts. The crates on the other hand are simple and even though with PE elements, are nothing too complex. 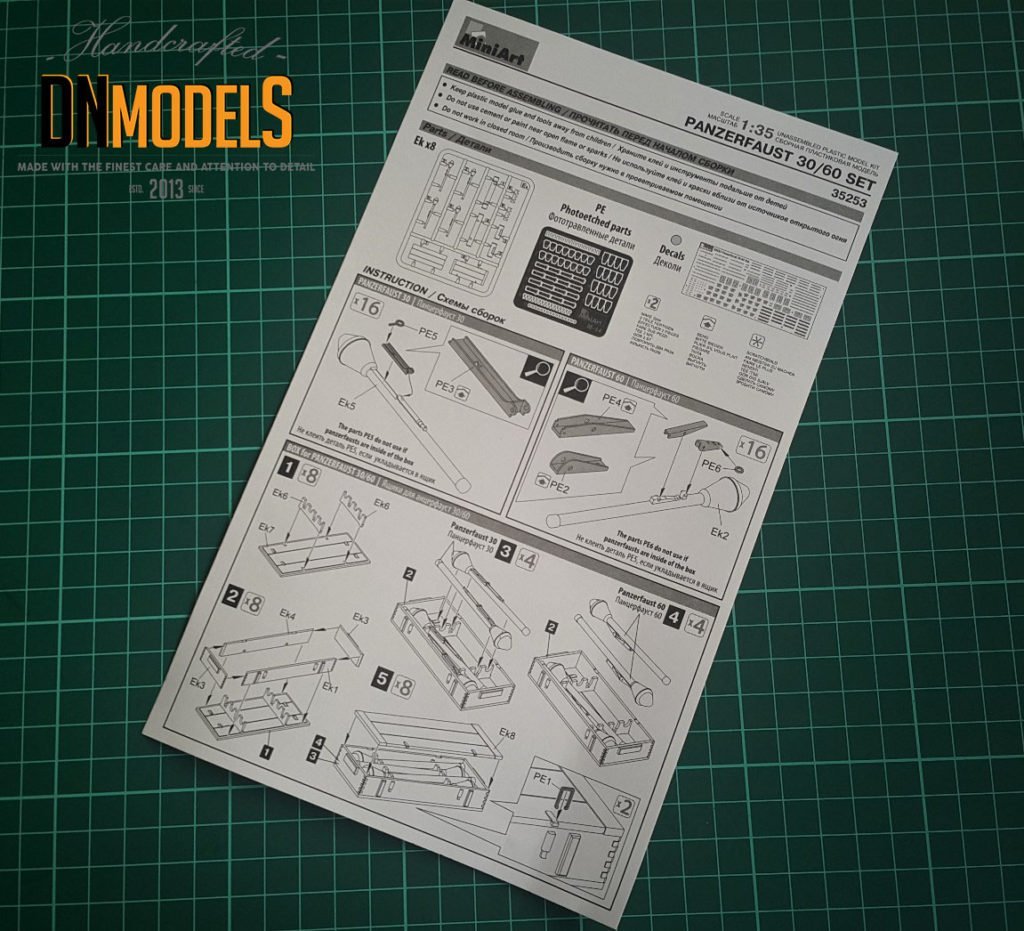 We can talk a lot about MiniArt’s plastic. Nowadays it is high-quality west-European material, that is flexible and forgiving. The texture is superb, as the details all over. Panzerfaust crates especially. They show wooden texture all over and are made in a way that you can squeeze a lot from them in terms of weathering. Nothing much to be said, pictures speak enough of that. 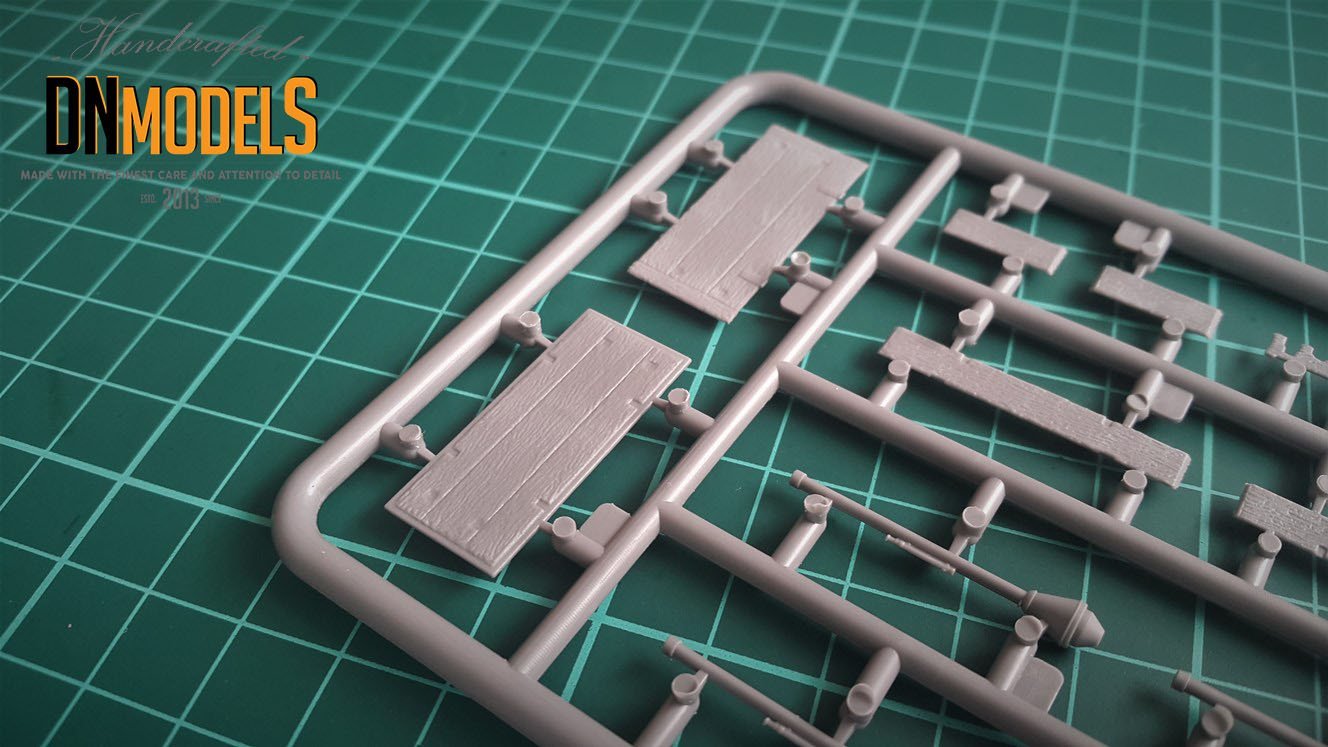 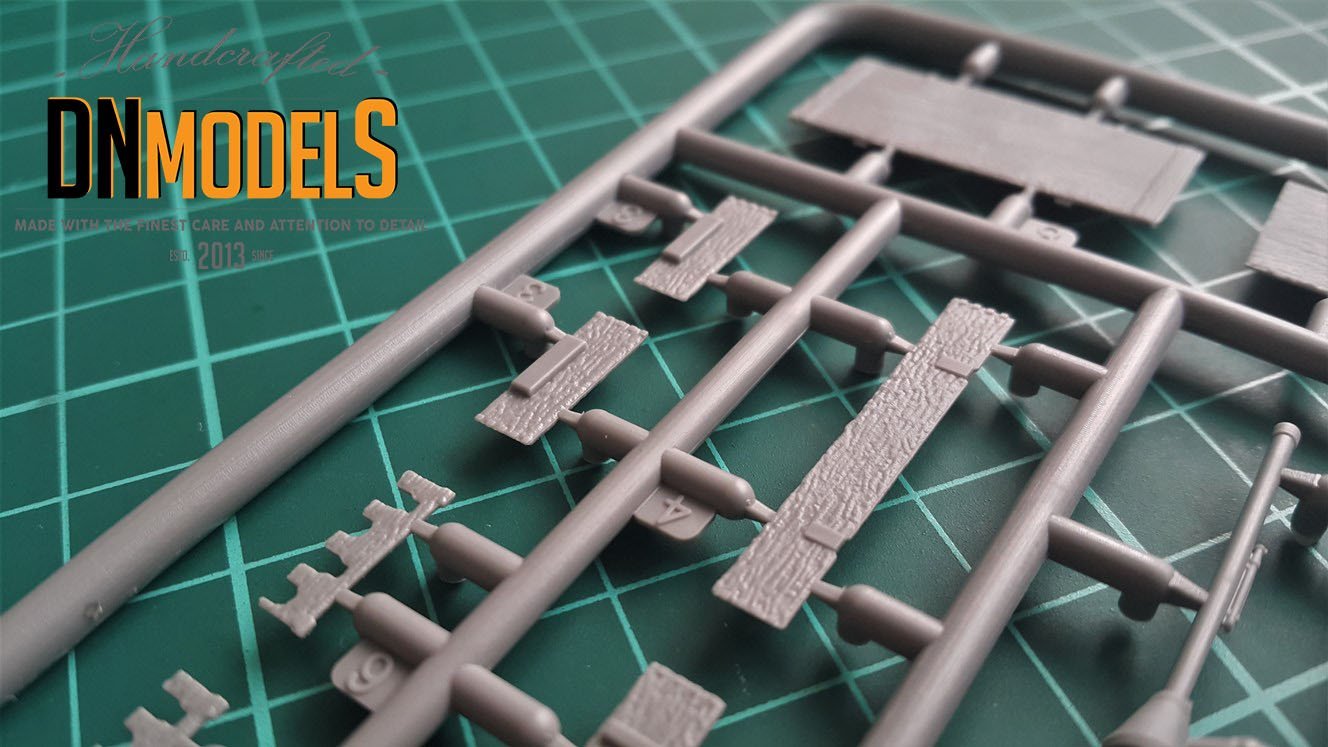 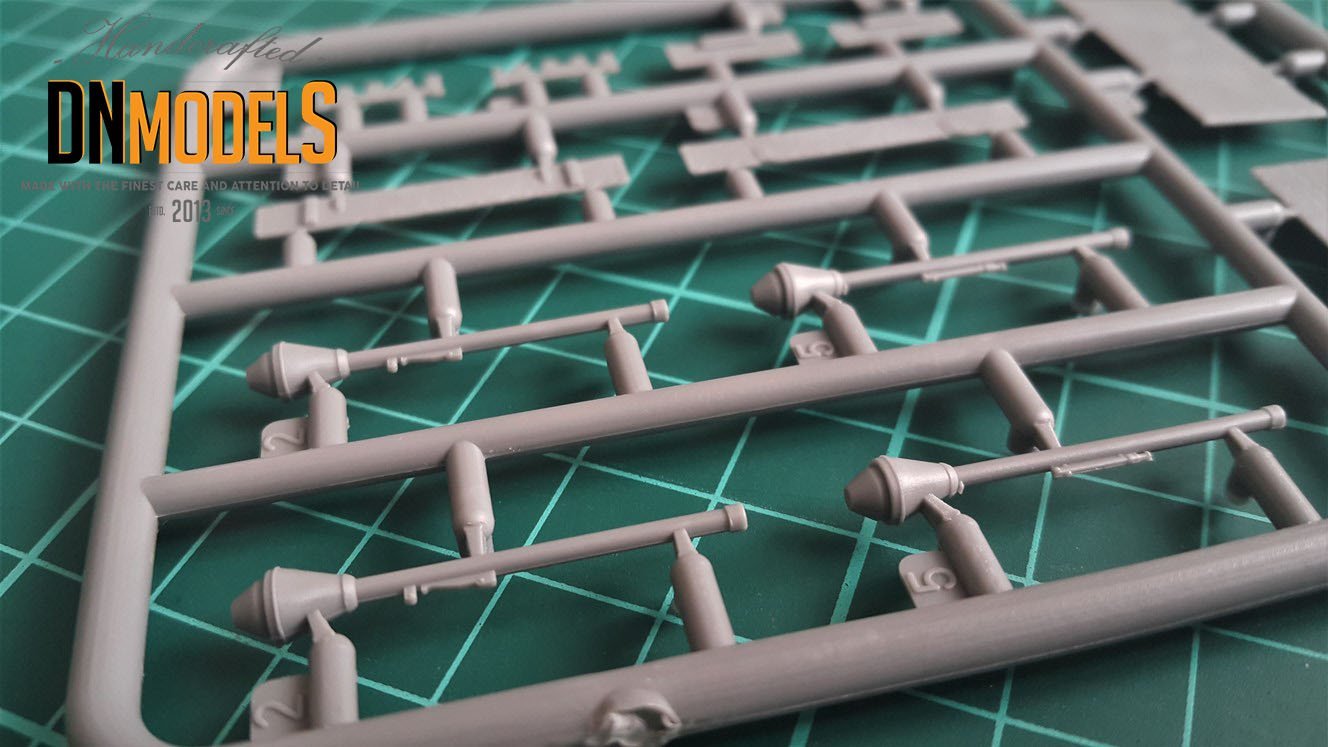 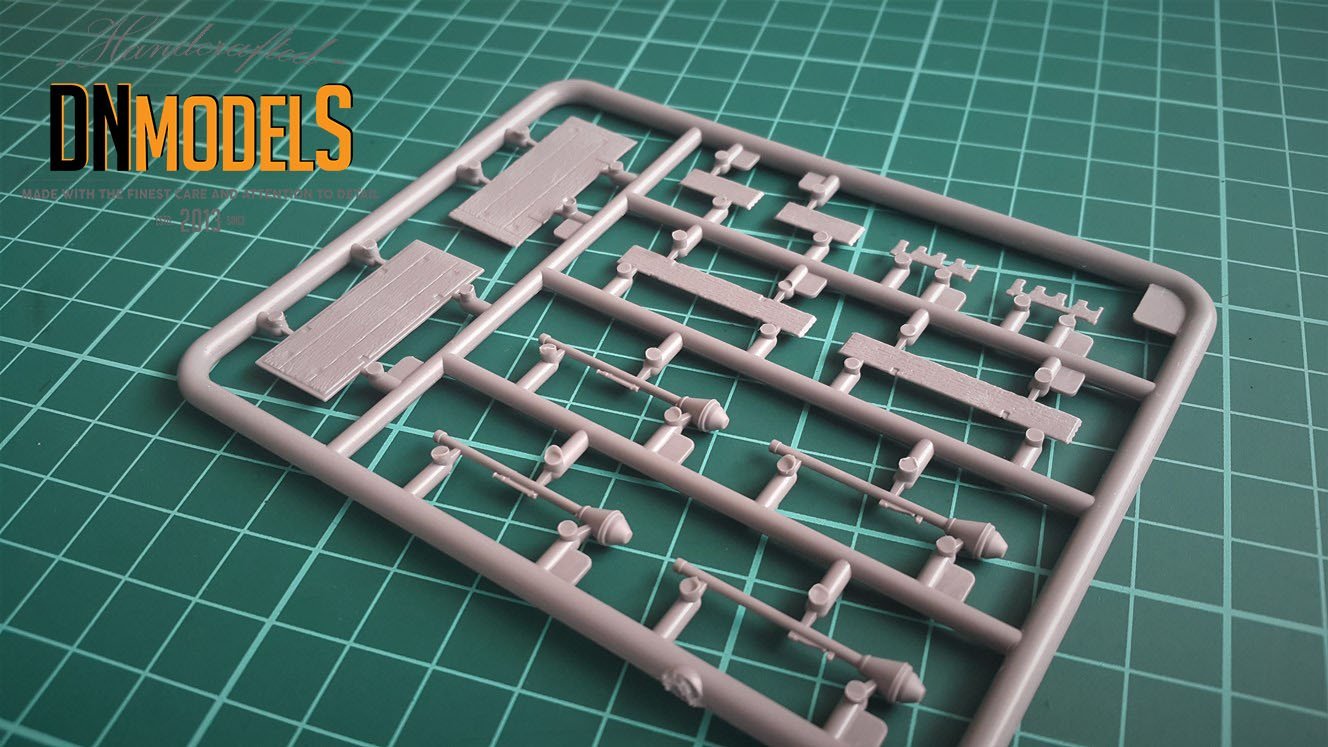 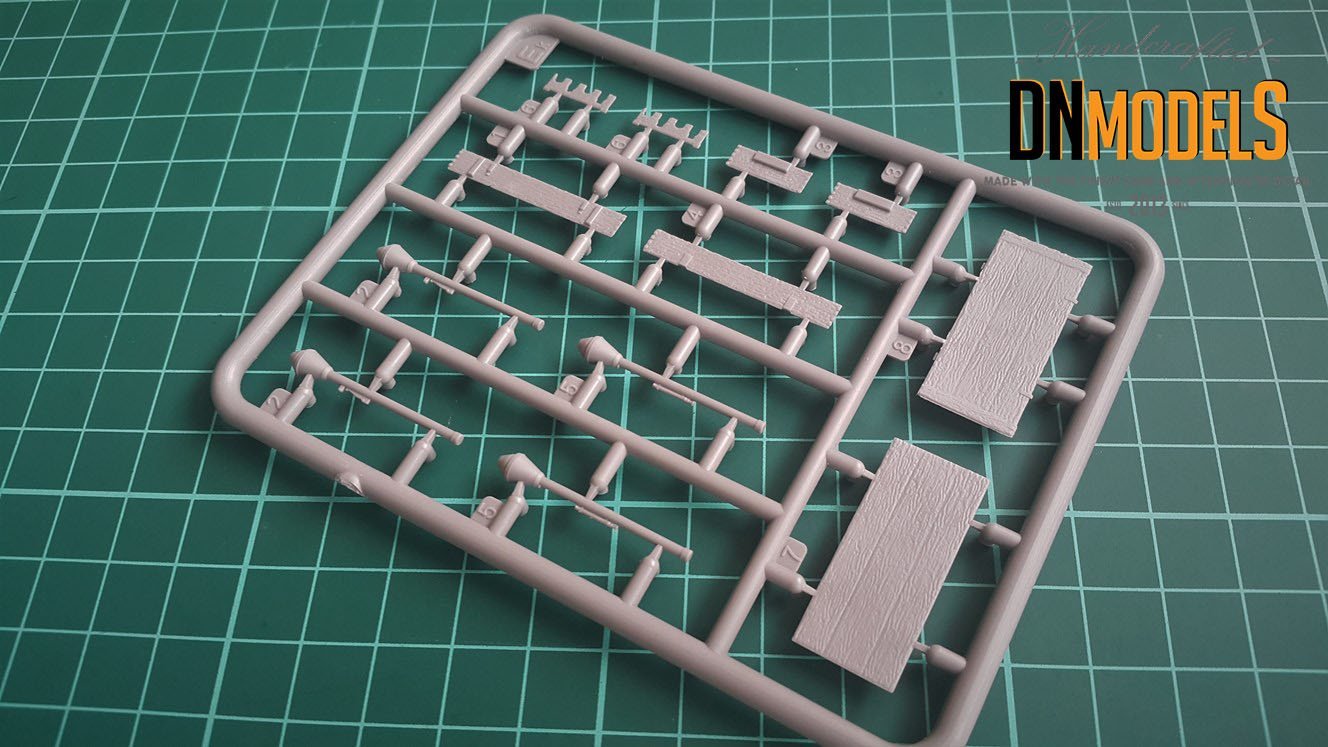 MiniArt’s PE elements are one of the thinnest and most delicate ever made. They are very flexible and pleasure to work with. Compared to other manufacturer’s PE, MiniArt have finer details and nowadays come packed in special thick envelope with MiniArt’s logo on it. Perfect protection and great looks.

In #35253 they are not too many, but enough, considering the Panzerfaust set size. The most of the PE goes over the weapons and there are few that are used for the crates. Everything is very delicate, so inexperienced modelers might have some troubles with the smallest elements. 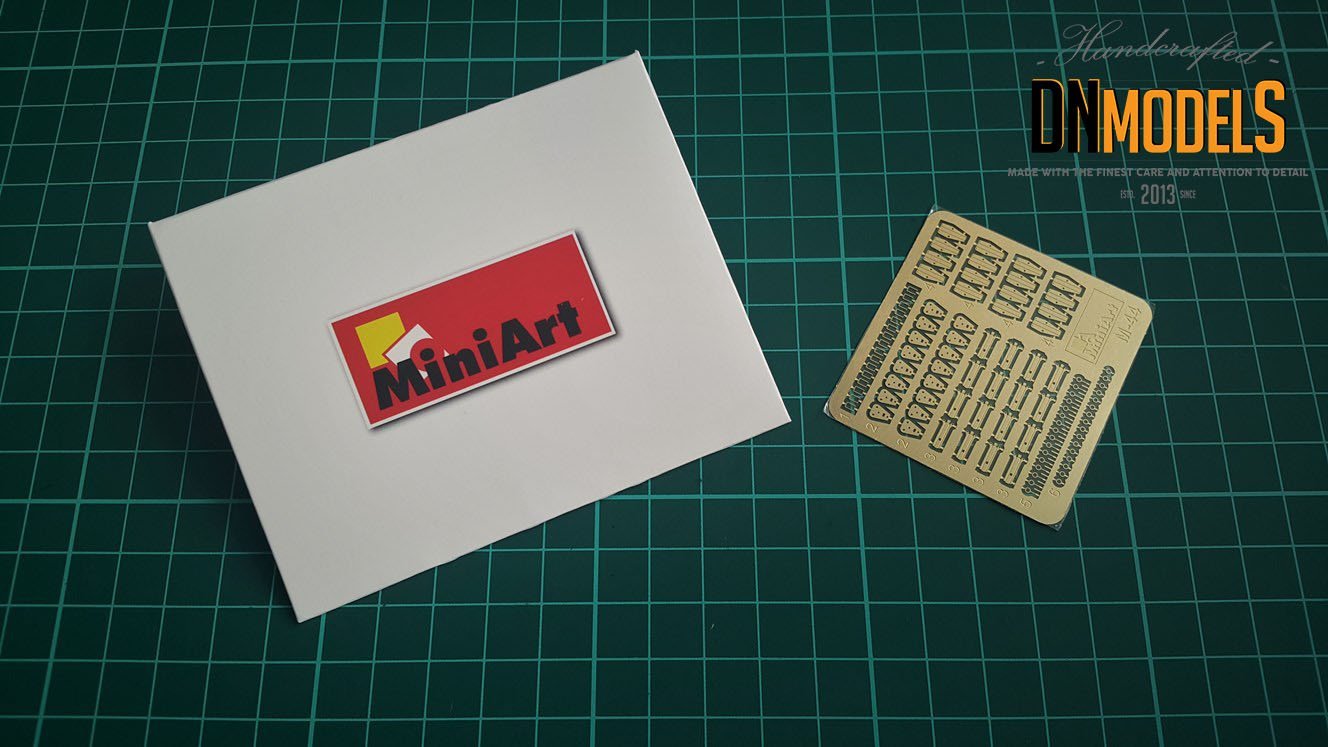 Decals are most likely produced by Begemot. The company has many fans, but you can find a decent amount of critique too. From my experience, these decals are not bad and are far better than many. With the proper decal solution you can subdue any decal to your will.

The sheet is relatively big, considering the plastic parts of this Panzerfaust set. They go on both – the weapons and the crates – and are technical markings. You can get around some of them probably, due to the fact that more than 7 million Panzerfausts were made. Probably not all of them had the markings, especially at the end of the war. With that said, the decal sheet looks great and it will only add to the fun of the kit building with this set. 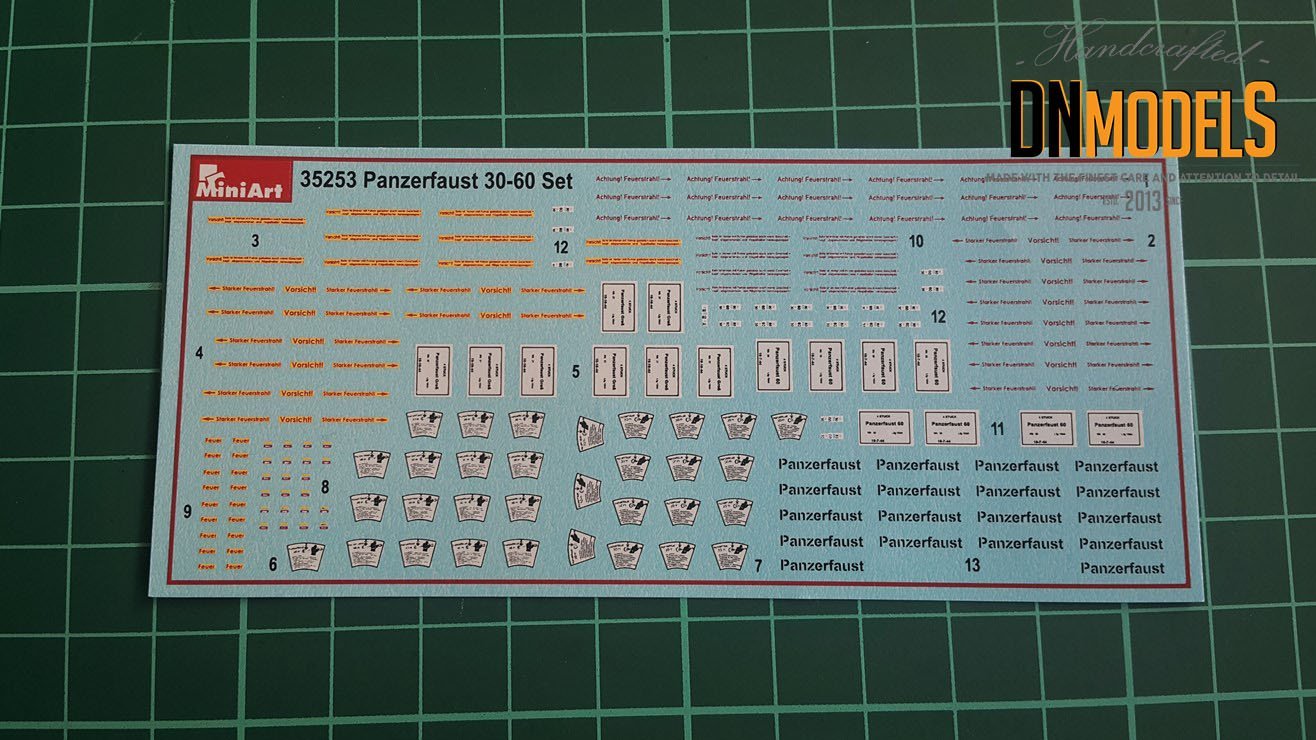 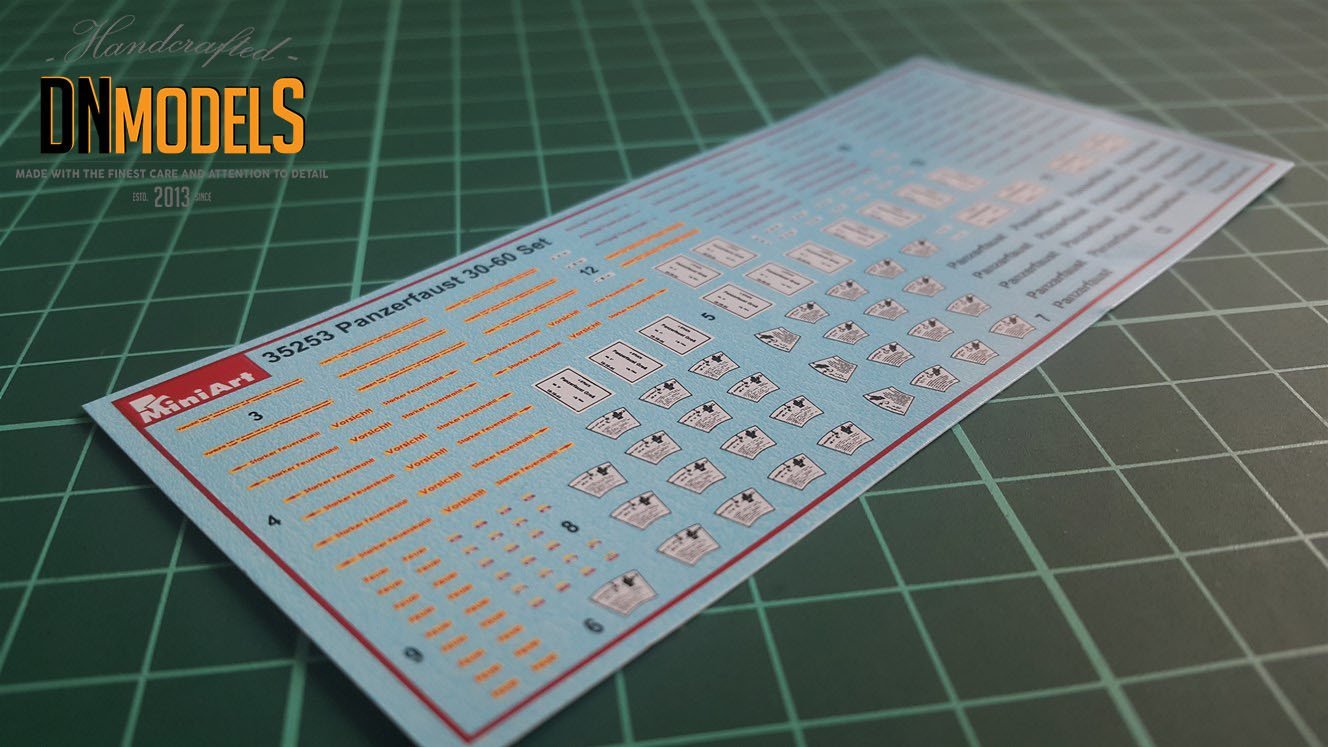 This set is great addition to any WWII armor collection. It is suitable not only for German Armor model builders. Panzerfaust was a weapon built in mass quantities. It is highly unlikely that only the Germans had it in their hands. So you can decorate your T-34 or KV-1 with it easily and it’ll still fit perfectly.

MiniArt did a wonderful job with the tooling. The decals and the photo-etch elements only adds to that. The kit is cheap, well-tooled and it gives you more than just few Panzerfaust weapons. As with MiniArt’s other accessories sets, #35253 offers great supply for diorama builders. Crates in my opinion are indispensable. They fit the STuGs perfectly, especially the early versions where the gun is smaller and the focus is elsewheere on the vehicle.

Mentioning that, I have to add that the newly tooled 0-series StuG III from MiniArt is a perfect combo for this set. Their Panzer III too. But as said above, the StuG will be more appropriate. Especially due to the size of its gun.