Panzer IV from MiniArt in 35th scale was the least expected kit on the Toy Fair in Germany this year. Although everybody hoped that MiniArt will, at some point, release continuation of their Panzer III nad StuG III pre-production vehicles, nobody dared to go that far. Not only MiniArt released a Panzer IV, but they did it announcing the latest model first, which is a very bold move. That only means that we can expect earlier versions quite soon and hopefully a long-lasting line of new generation, 21st century designed Panzer IV kits.

Dragon was to this date, the dominant Panzer producer on the market. Even with attempts from Takom and Border model, nobody else was daring the challenge DML on the most produced German armor of the Second World War. MiniArt Panzer IV is the first really serious threat to DML, even though Border model came really close recently. 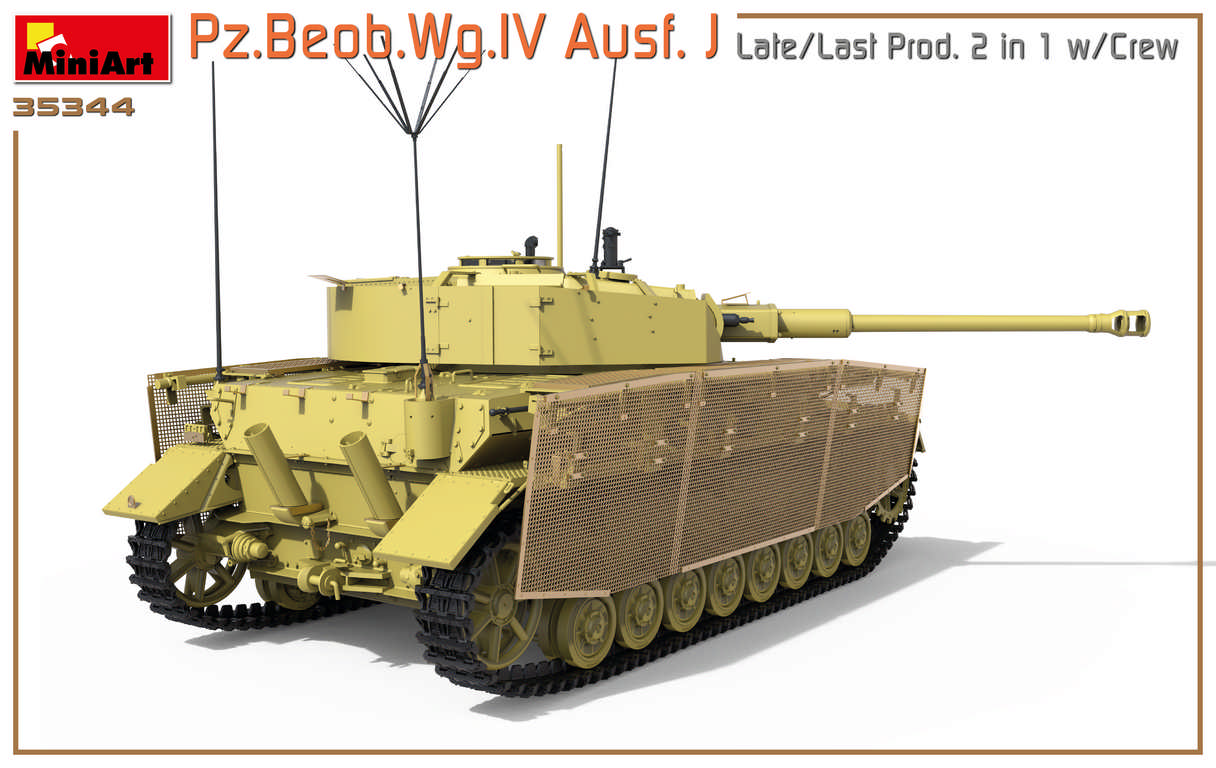 But MiniArt Panzer IV is news, simply because the way MiniArt work. They do produce the thinnest photo-etch among all scale model producers on the planet. Schurzen on this version of Panzer IV are extremely delicate and thin in real life. This can be done only with photo-etch if you want sturdy, yet accurate and scale-proper appearance. Nobody stands a better change than MiniArt in that manner.

If you are familiar with MiniArt’s T-series of tanks and their tracks, you will know, that Panzer IV in 35th scale will probably feature such beautiful add-ons too, which means a lot. Remember the prices of the aftermarket tracks on the market? Imagine that is coming with your kit OOTB. Later models from DML came with DS tracks which was ridiculous for experience modelers, although well accepted from beginners. This won’t happen with MiniArt. Just wait and see. 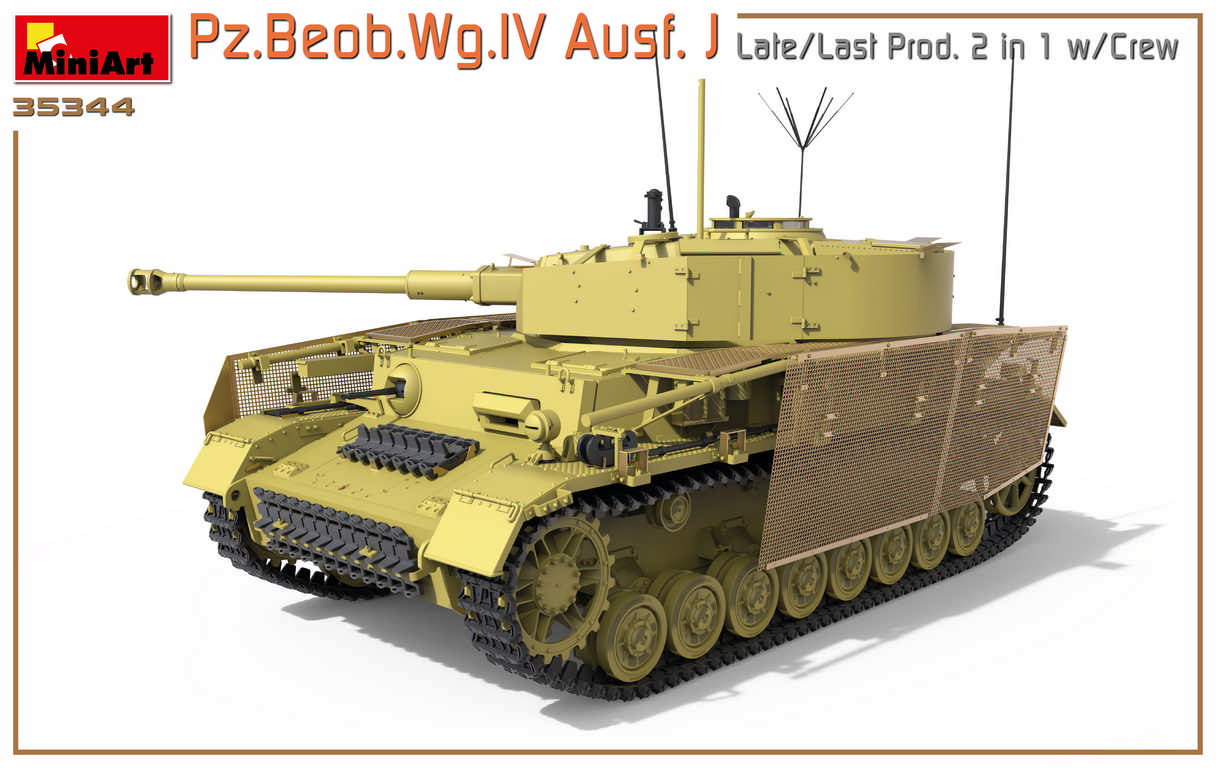 Panzer IV from MiniArt will be either the best kit out there, or it won’t exist at all. This is how the Ukrainian maker does things. They do put a lot in a box, making almost all of their kits self-sufficient, eliminating the need for 9 out of 10 aftermarket goodies. They do keep their prices low too. So what can be more important on the armor scene than a new release of any decent Panzer IV tank?

Well, the answer to that is: Panzer IV from MiniArt. It simply won’t get any better than that. Not in 35th scale. Not with so much in one box. Not with the experience we have with MiniArt’s Interior Kit series.

And that is why, this was probably the biggest news on the Toy Fair in Germany this year. 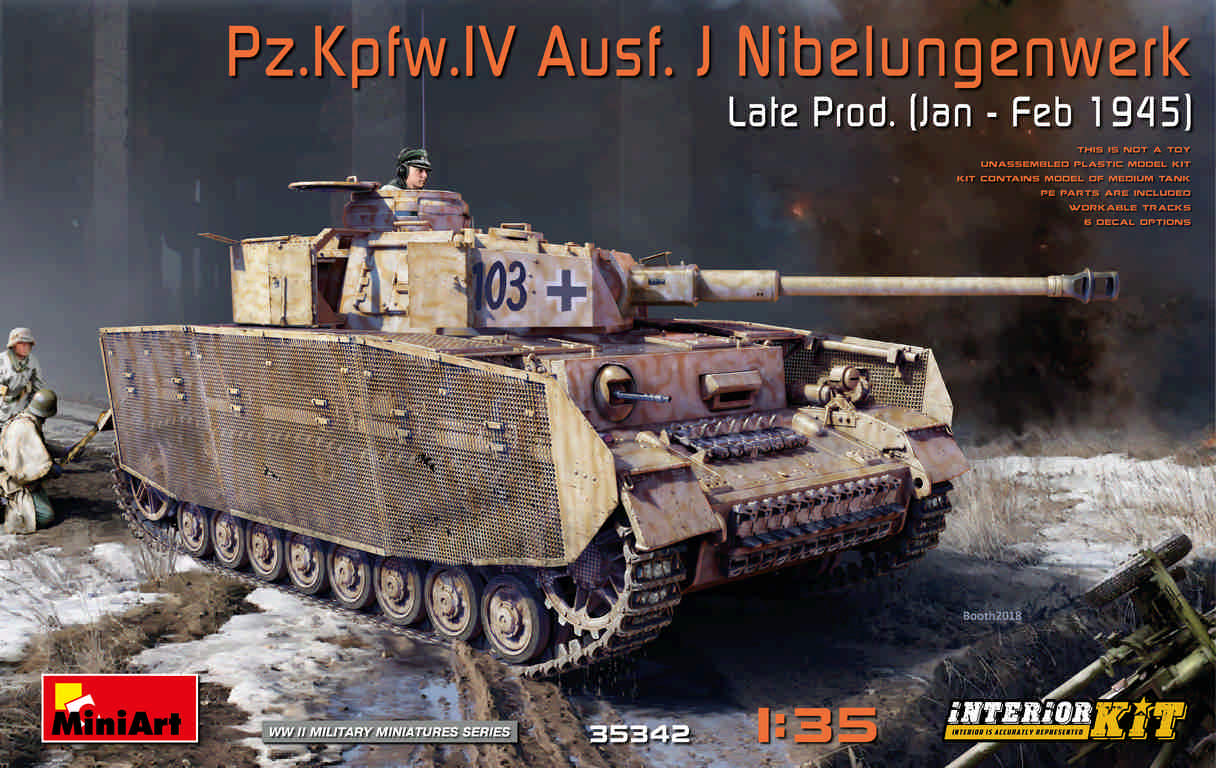