Trumpeter surprised with their AT-T artillery prime mover not so long ago. It is a vehicle that seems boring and dull, but actually has a great potential for weathering and participation in various dioramas. It was part of the Soviet /and their allied/ forces and was built in pretty decent numbers, which gives even more options for the modeler. A great hit from the Chinese model maker.

Shortly after, my personal favorite of the series: A Trench Digging Machine called BTM-3 was released. This is more complex vehicle and respectively – a model that is more demanding. It is something that one armor lover will fell in love with at first glance. It is difficult to comprehend its shape and mechanics. Besides, its role as trench digger is something odd and kinda obsolete. That adds to its charm. 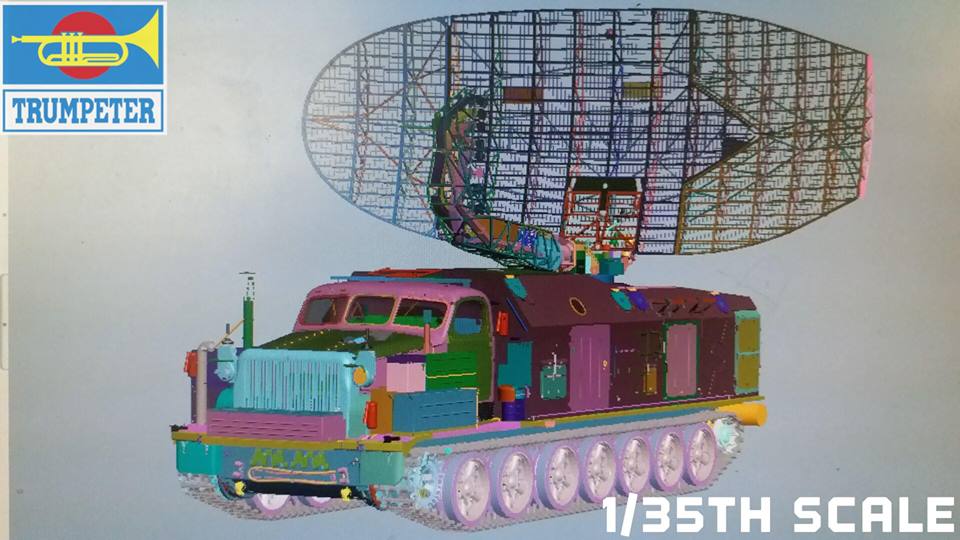 However, another version of the vehicle exists and it is also very intriguing: A P-40 Armour, NATO designation – Long Track. This is the same vehicle/AT-T/, but featuring a huge antenna on its top. Something, that in scale is very hard to be replicated. So far, a resin substitute from Panzershop was /and still is/ available. It is insanely high-priced, hard to be finished and challenging. A kit, that still needs a basic platform over which it should be built and Friul tracks, which are again – expensive.

Just recently, Trumpeter announced that they will end this P-40 monopoly and release their own version of the P-40, this time with plastic only. No resin, no aftermarket needed, no unnecessary challenges. Price-wise – more acceptable too. It will be more expensive than their basic AT-T model, but hopefully not by much. Probably close to what is the price of the BTM-3. All of that – good news. 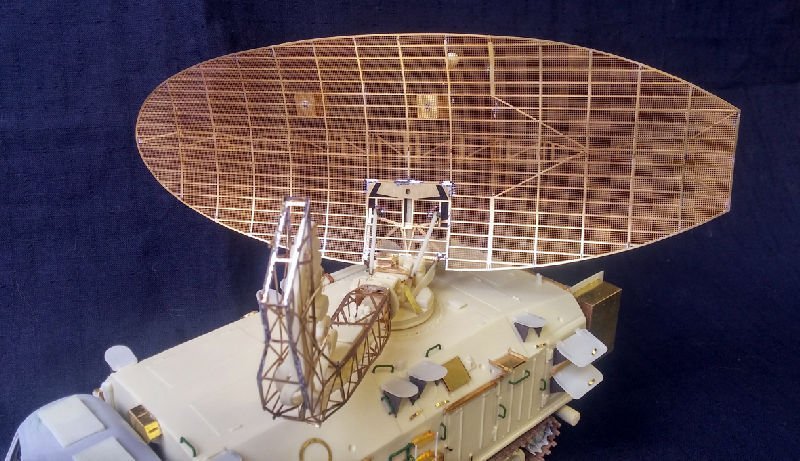 The P-40 antenna, although still not clear 100%, will be most likely photo-etched elements which need soldering. That is pure speculation at this point, but eventually, basic photo-etch skills won’t be sufficient for this kit to be completed decently. On the other hand, the resin cutting and gluing with cyano glue aren’t gonna be needed, since we have a perfectly sound plastic material from Trumpeter usually. So even more demanding, the P-40 will be acceptable for even inexperienced modelers. 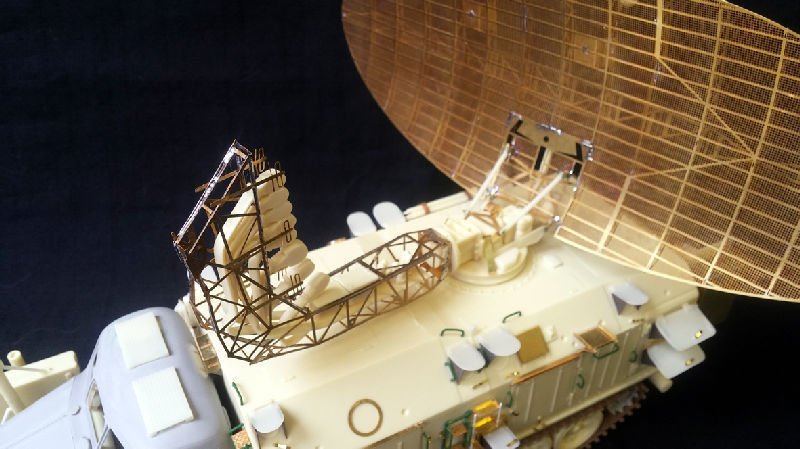 Instead of conclusion: hopefully this P-40 kit will appear shortly on the shelves and as mentioned above, will be reasonably priced. It is more than certain, that it will draw a lot attention and many fans will be happy. Let’s hope that there will be no big discrepancies with the real thing and the engineering will be sound. So get your soldering machine ready, and stay tuned! Soon we will have one more beautiful beast in 35th scale available!