Hobby Boss #81769. This is what we know so far about the upcoming release of the new tooling MV-22 from the Chinese model kit maker. No pictures of the sprues, no paint options, nothing. At least not yet.

Just the kit number and the fact that in 2019, we should receive the long-awaited new tooling of that extravagant and exotic aircraft.

The Ospreys are flying all around the globe and are heavily used by the US forces. Why then, for so long, there wasn’t a decent kit of that aircraft in 48th scale? Who knows. Good news is, one is hopefully upcoming and soon. Unlike the other modeling companies, Hobby Boss and Trumpeter are usually beating their own release schedules. Maybe that will happen with their MV-22 too. 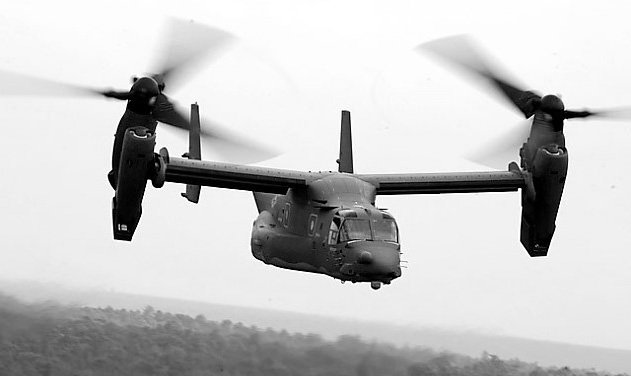 In 48th scale this kit should be big enough to be priced in the higher end of the scale range, but that doesn’t mean it won’t worth the price. If Hobby Boss make the effort to add some movable parts, especially around the engines’ complex design, this kit might be a true gem.

It is not a plane, nor helicopter, it is a strange unicorn-like animal, that everybody loves. And that is the reason why many will spend the 2019 waiting impatiently for that HB81769 to hit the hobby store shelves. Hopefully, this will happen rather soon, because this kit has a great potential for aftermarket mask sets. And DN Models are seriously considering the idea of releasing masks for that scale model. 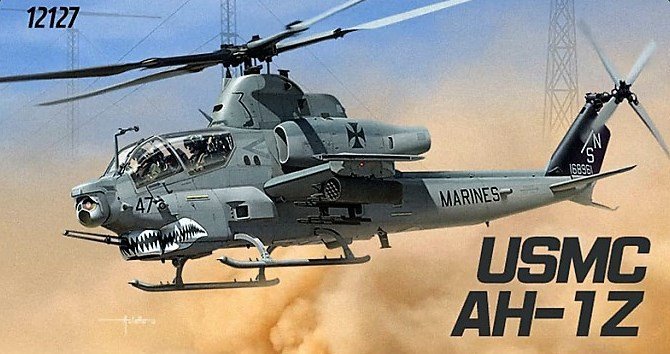 With the pending release of Kitty Hawk’s three versions of the Hawk helicopter, Academy’s soon-to-be-out AH-1Z and probably other versions too, this rotor-craft will add a lot to the rotor-line in scale. Even though in 48th, and not in 35th, which is the standard preferred by the rotor-builders, there is no doubt that it will be warmly welcomed. But considering the size it is self-explanatory. And probably 48th will be just the right size for an Osprey. It is a huge machine by any means.

Meanwhile, DN Models will do its best to provide canopy and insignia mask sets for all of those. As soon as they are released of course. Which, sometimes doesn’t happen as promised. But we can only hope and once they’re out – be quick about it. Because we love rotor-craft scale models. And we know that many of you love them too!