Mirage IV is a plane that somehow missed the spotlight during the years. It is fairly famous among experts due to its many qualities, but that is pretty much it. It never gained the fame and glory of its smaller siblings, although many often make the mistake to label the IVs as a IIIs because of the similarities at first glance. Experts though – as well as any aviation enthusiast – know, that Mirage IV is a different kind of bird. It is a strategic twin-engine supersonic bomber, designed during the Cold War from Dassault and used only by France.

In the early 60s, a limited number were built excluding the prototypes. They served as a strategic nuclear force till the mid-90s and thereafter with other /recce/ roles until the mid-2000s. The plane has striking similarities with the Mirage III, but only from afar. Being a twin jet and a multi-crew aircraft, Mirage IV was fast, heavy, flew high and was capable of very serious damage to its enemies. All that sounds exciting and one might wonder how come there are no decent kits of this plane on the market. Well, one of the answers is that there are barely any.

Heller did one in 48th scale a long time ago. And since we are talking quarter scale in this article, we will stick to that scale only. That kit had some potential back then and to some extent it still has today. However, it is not up to par with the current technology nor the demand from modern modelers. Surprisingly, Modelsvit announced their plans to release a 48th scale Mirage IV in 2022 just recently. So maybe the road ends with that for Heller. 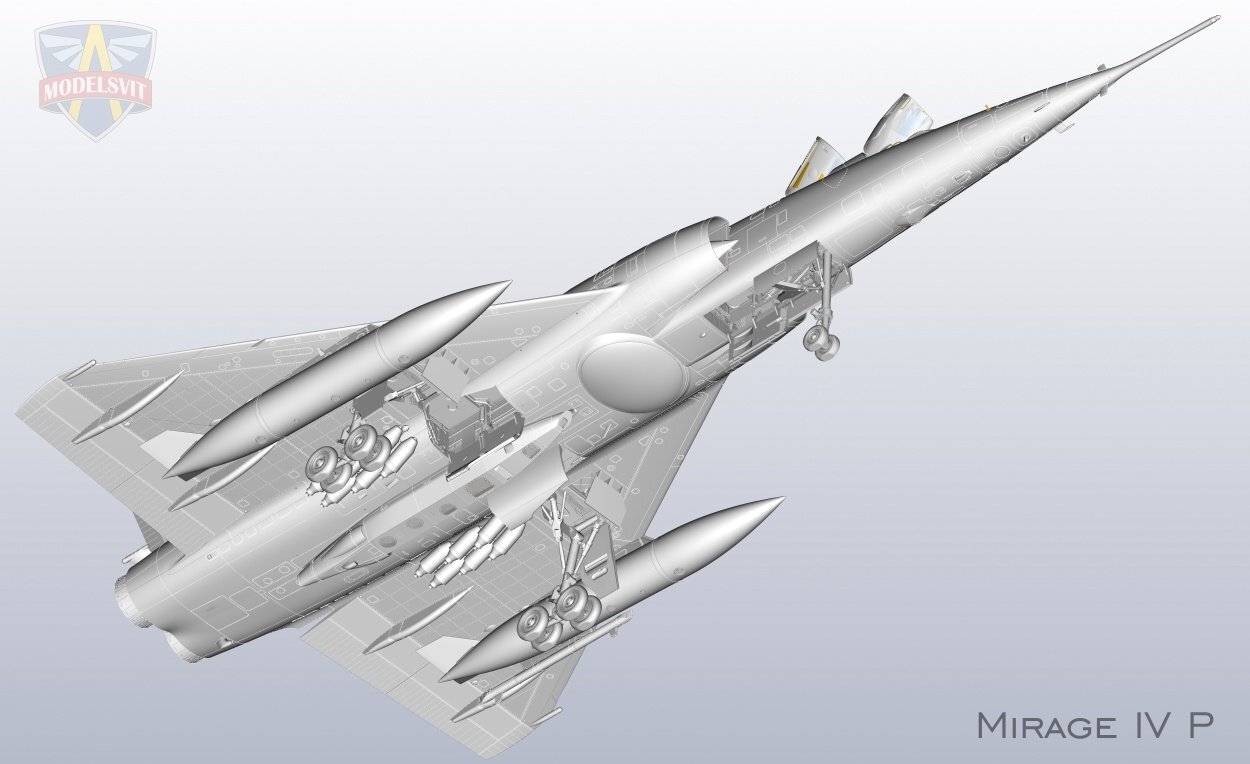 Being an Ukrainian model maker, Modelsvit might be able to pull it off. We know what ICM and MiniArt are doing and we all know that with a little effort, nowadays almost anything is possible modeling-wise. Modelsvit released couple of renders and they look really nice. Their social media page says that the design is complete, so it seems that now it is only a matter of time. From the pictures one can tell that there is a photo-etch included and from the announcement – that A and P options will be available. That is also hinted in the renders. 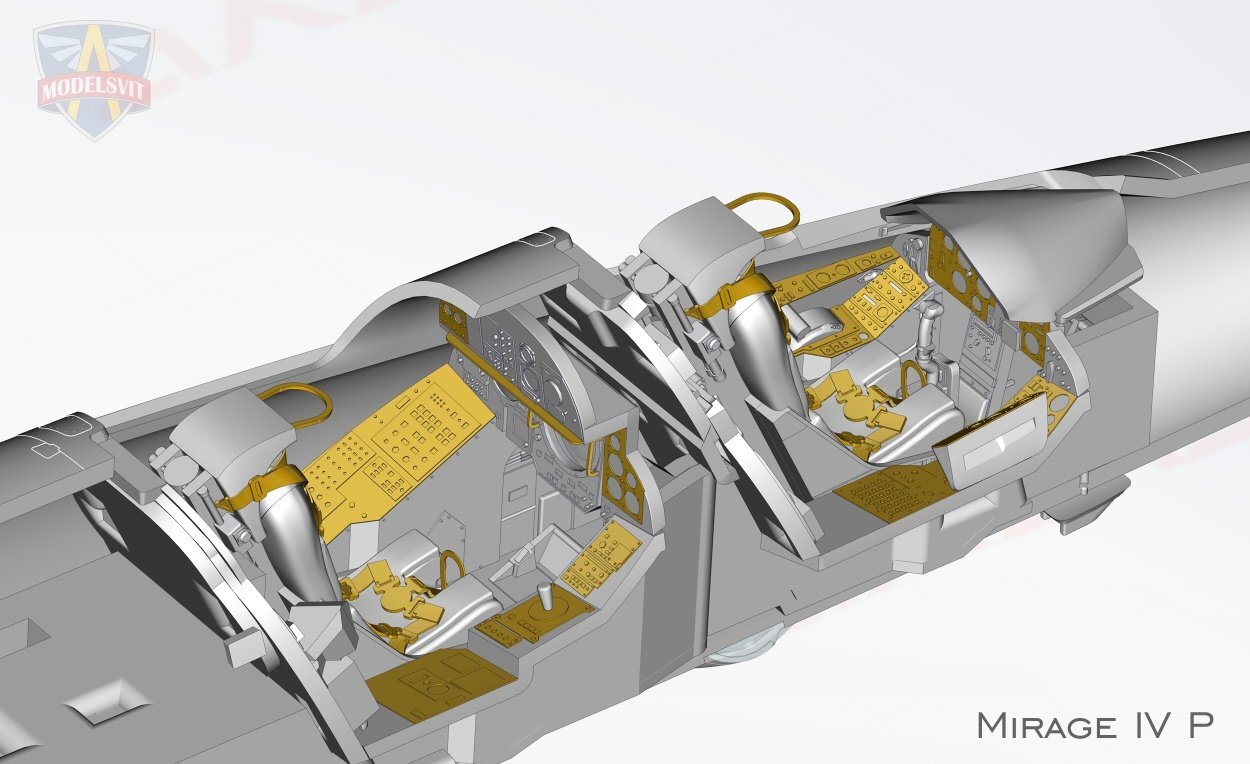 The price is not clear yet, but it will most likely be decent. Quality too, especially knowing some of their 72nd scale kits and the popularity they enjoy. Plastic-wise, Modelsvit’s surfaces look amazing and in quarter scale that gives plenty to work with. Pair that with the fact that Mirage IV is a huge aircraft by itself and it seems that we will have an impressive model in 2022. Still, it is far from the point where we can make any serious assumptions, but if Modelsvit pull this off, who knows, next year this can be the Model of the Year. One can only hope at this time.