Mirage 2000 can be found in 48th scale in various releases. In 32nd scale too, although a bit harder. But a true contemporary tooling of it in 72nd scale is in demand and is a great news when they come to light. News, that surprisingly came from Ukraine. In the middle of a war, country with limited resources, but unlimited will is capable of producing new stuff. Thanx and admiration for that! 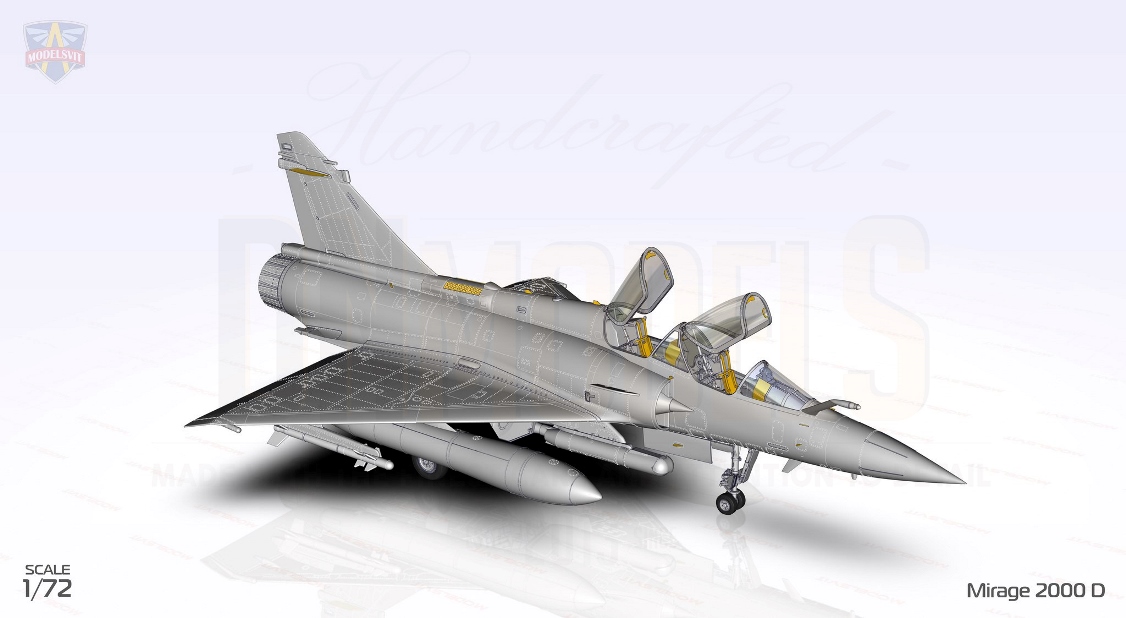 Modelsvit are famous for making very high-quality 72nd scale kits. Their approach to the smaller scale is fascinating to say the least. Some of Modelsvit’s product are better than many in larger scales, like 48th and even sometimes in 32nd. So there is no surprise, that an announcement of an upcoming Mirage 2000 will be intriguing!

The Mirage 2000 that Modelsvit are about to release will come in 3 options. B, D and N. Probably, there will be combinations in between, packed in different boxes. Maybe it will be a line of kits with different markings. It might be one kit featuring all the B/D/N inside. But one thing is certain – this kit will be a hit! And to support that statement is enough to look at the renders in 3D that Modelsvit shared. Engineering seems great and the devotion to small details is unmatched. Consider this – 72nd scale is tough to produce. Even tougher to super-detail. 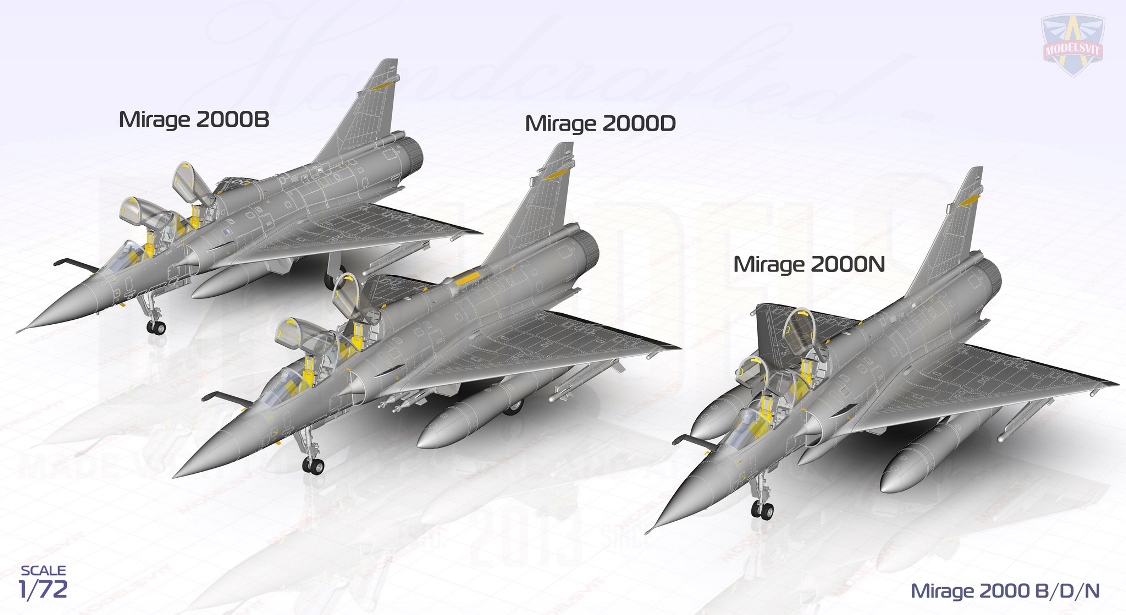 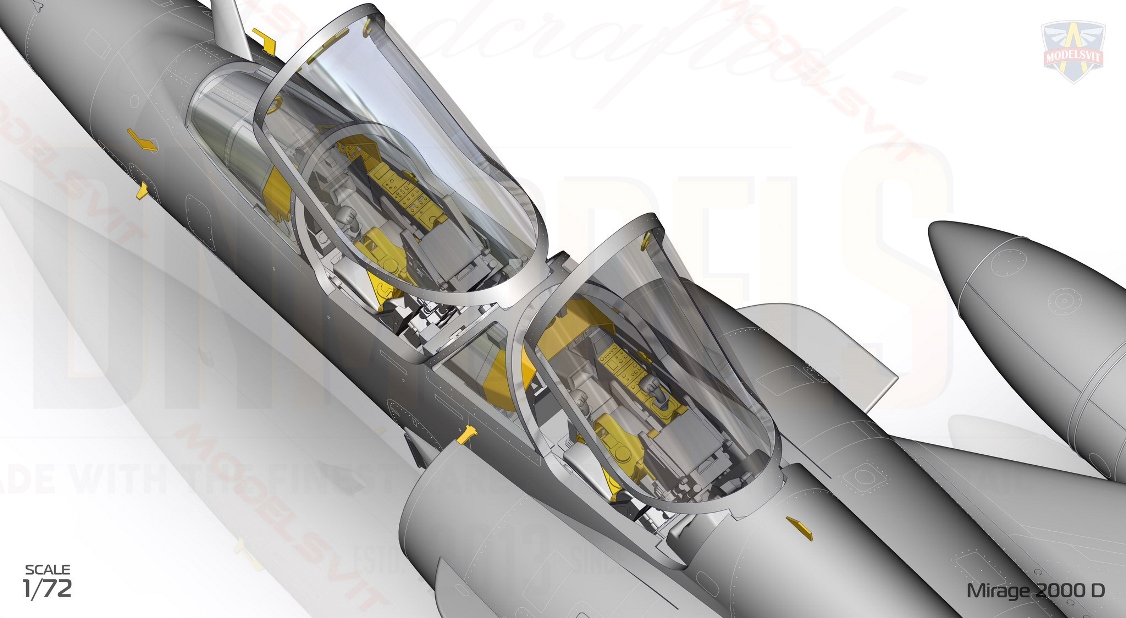 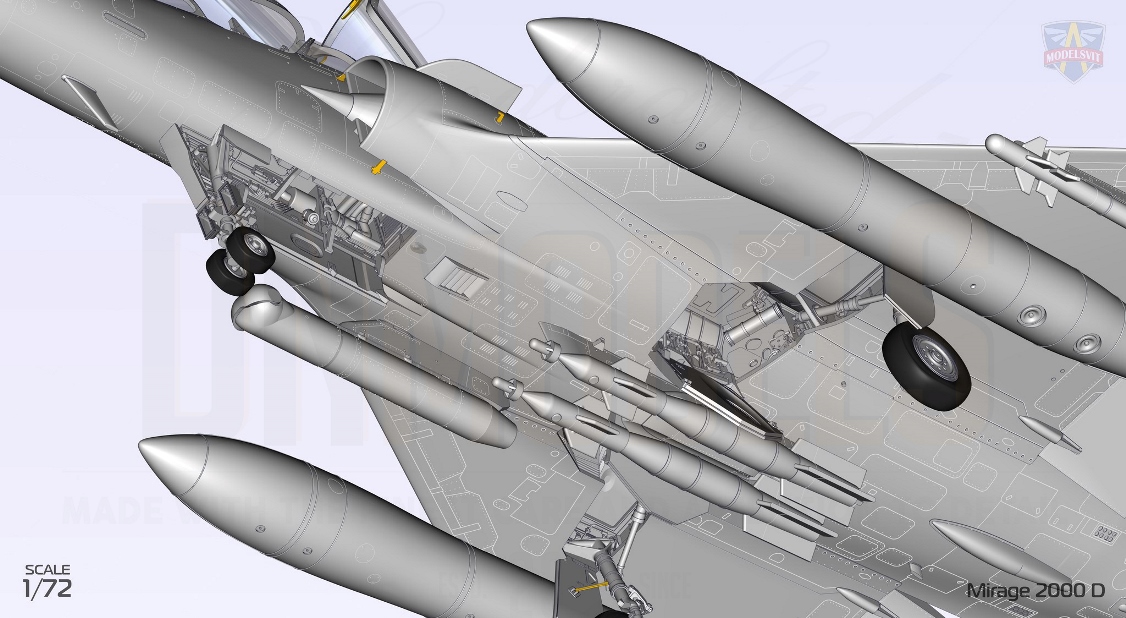 We are used to see great kits from Ukraine. ICM, MiniArt and many others are leading the pack of the European modelmakers, working at levels that many long to achieve. With that said, we have to add that this is a trend that we like seeing and we think is preferable option to the Chinese-flooded market of goods. Scale modeling started in Europe and it is illogical to not have best of the best producers exactly there. 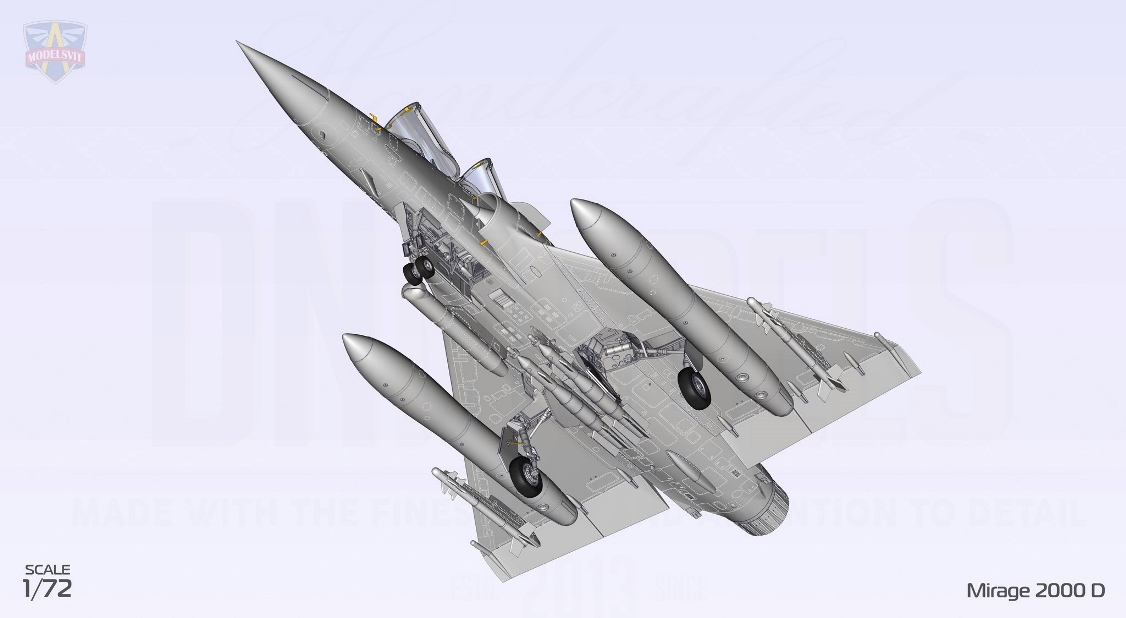 Modelsvit, along with the others mentioned are a living proof that Europe can produce their own kits with a quality better than the competition, hopefully with  prices lower than the competition. Of course, that includes Eduard, Revell and Italeri. But this is not about European model makers in general, but about the fact that amidst a horrible War, Modelsvit managed to pull a new tooling off. Even in the early stages and not yet in full production, it is an amazing achievement. Mirage 2000 is definitely a good choice for their new product.

We give them our thanx and our best wishes!