T-54 dash 3 or T-54 model 1951 is the third and last pre-production run of the T-54, before we get the T-54A version and the subsequent variants of the most famous from the T-series. Even being a pre-production vehicle, it was built in large numbers and it is a tank that you can distinguish easily from the other pre-productions, but no so much from the T-54A and T-54B models.

The turret here is shaped as with the later models, without the curves at its bottom and the only two things that give away the vehicle are the gun barrel and the spider web wheels. And this goes for the experts.

For an untrained eye it is very hard to tell the difference, although there is such.

An urban scene is depicted on the box. Remains of what supposed to be a building and one T-54-3 with repainted numbers, standing over them. Just where the description of the kit contents are, if you look closely, you can spot Hungarian flag, which says enough. 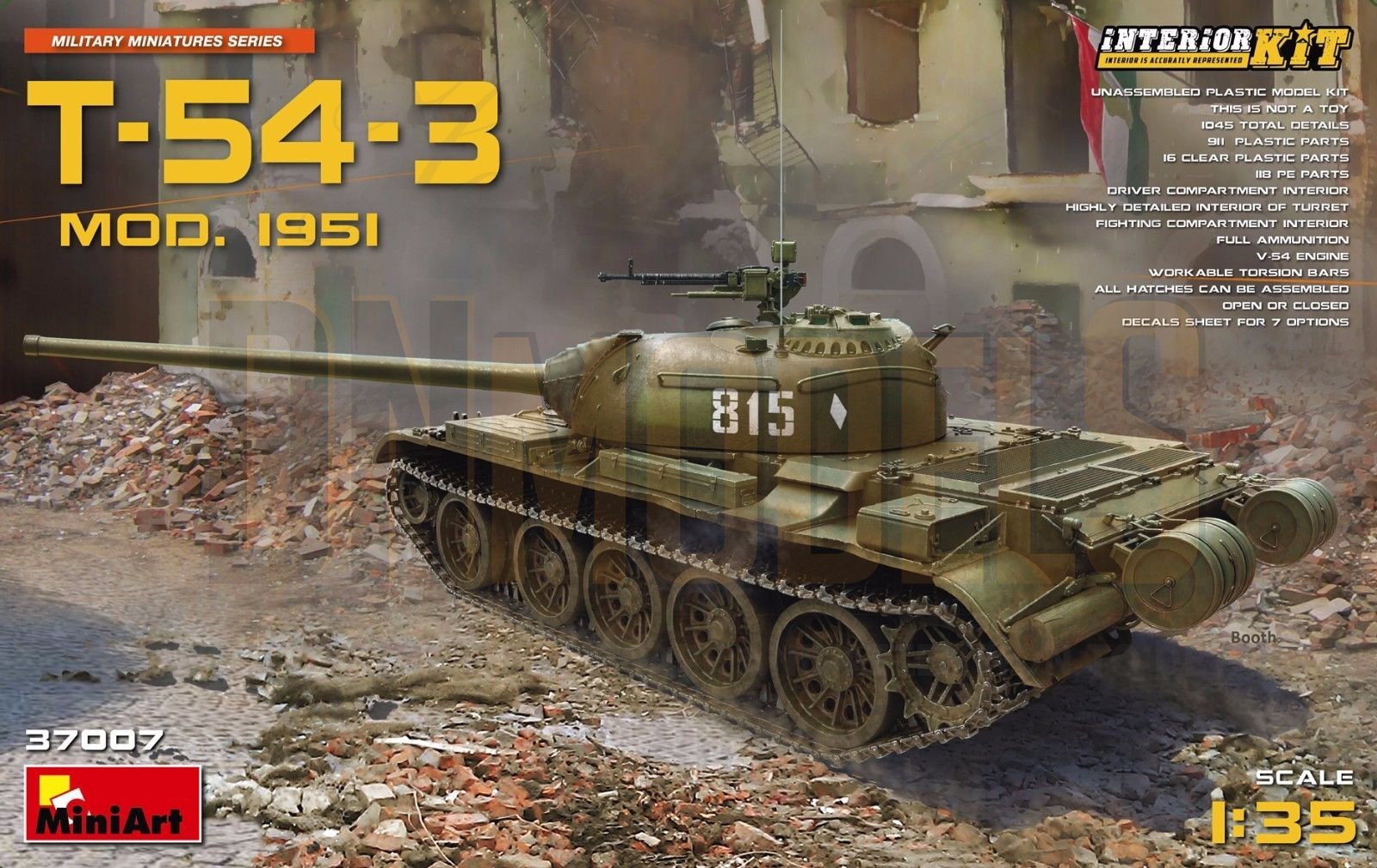 It is a scene from the revolt in 1956, where completely unnecessary, Soviet interfered in the political life of Hungary, invading the country with more than 1300 tanks /various sources says up to 4000/ and destroying any hope and attempt for a country, free from the grip of imperialistic Soviet Union.

The box speaks a lot, especially for most of the people who live in Eastern Europe, residents of the former so called “friends” of the Soviet Union. That quite occupation is clearly depicted here on that boxart. Very touching.

Grey plastic same one that we know from other T-series. Full interior with this kit, meaning enormous number of parts – more than 1000 – and lots of goodies. Among these are complete interior, full engine, full armament /the tank is crowded!/, workable suspension, workable tracks, spider web wheels and many more. 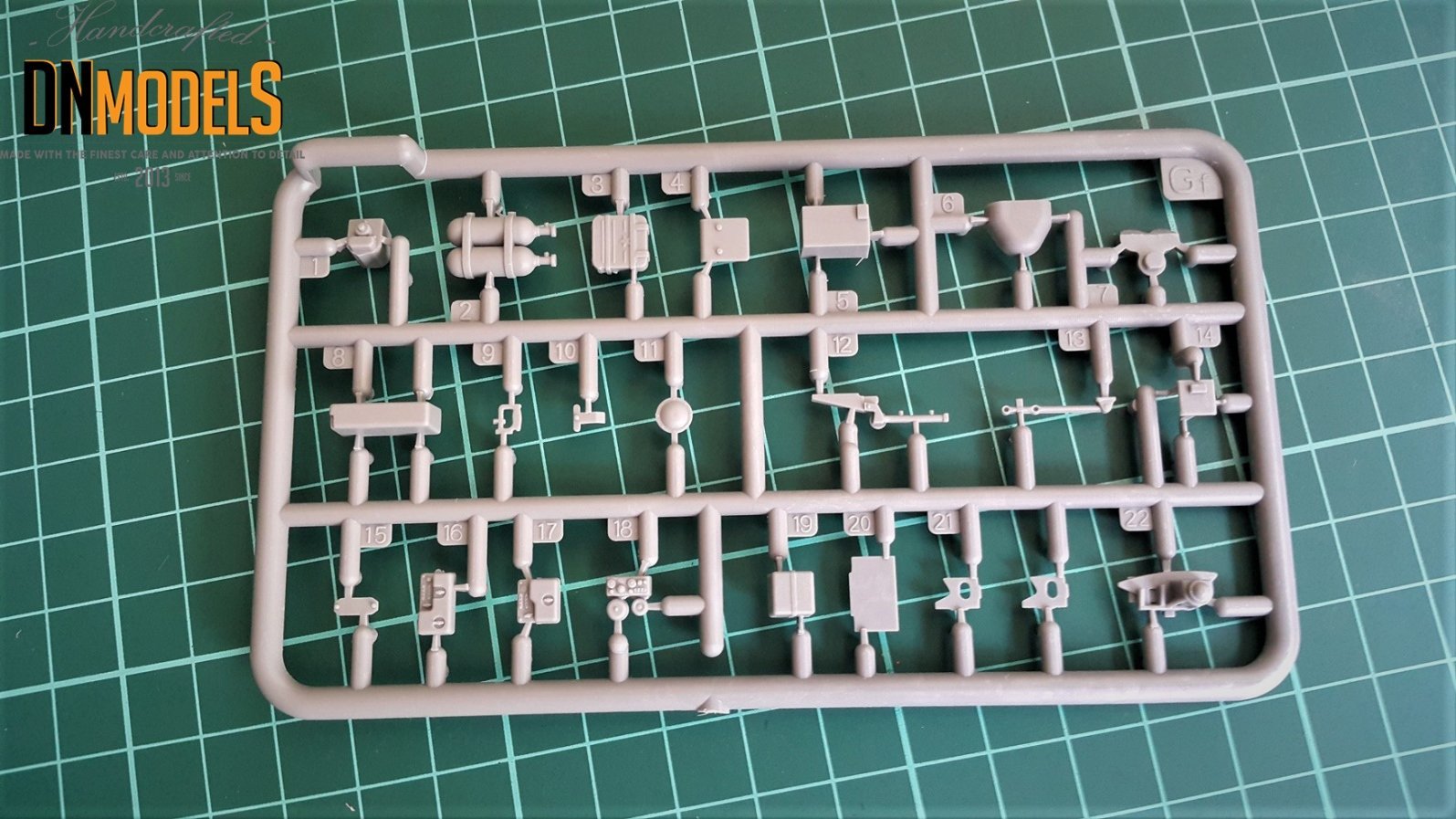 It is a true masterpiece of plastic, featuring many sub-assemblies, a lot of pre-painting and moving parts. The only thing that eventually can be substituted with aftermarket part is the gun barrel and this is my opinion only. I believe that I will loose my patience way earlier that that stage but for whatever’s worth I believe that if you get a metal part, you will spare yourself a bit of sanding of cleaning the single piece gun featured here. 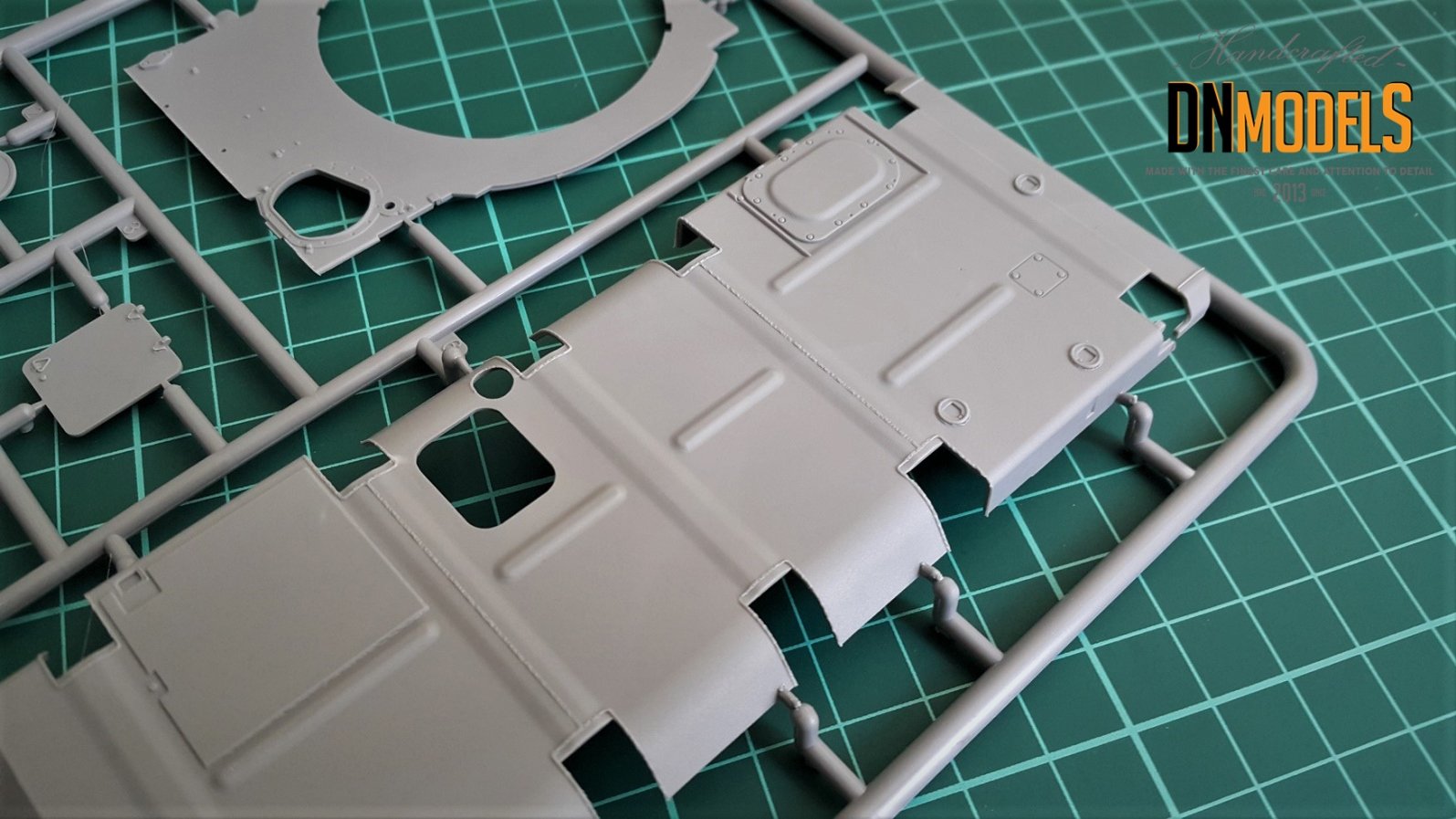 Overall, the detail is more than great and especially with the machine guns and the small details. In the same time, interior is quite scary so have in mind the fact. 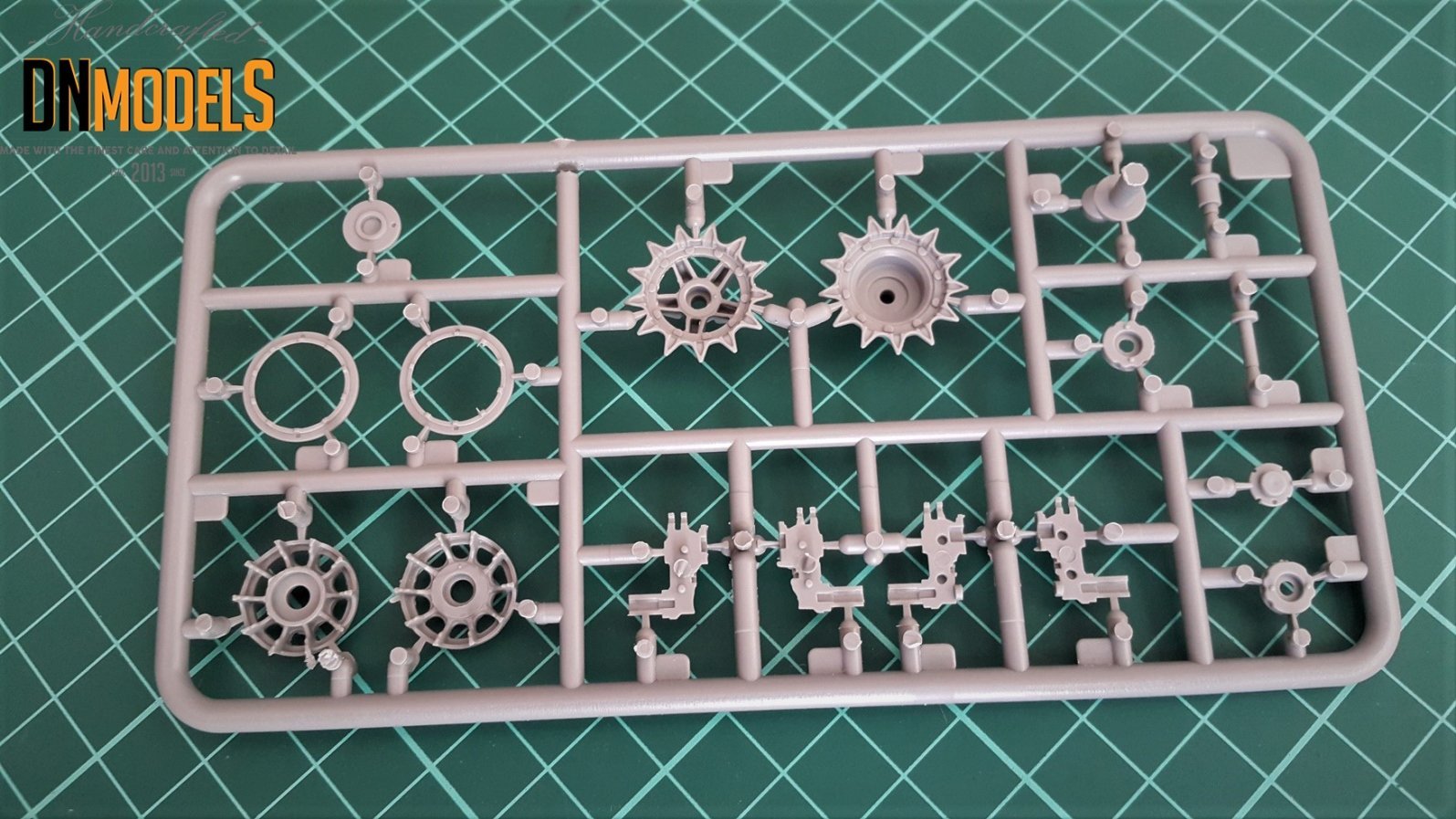 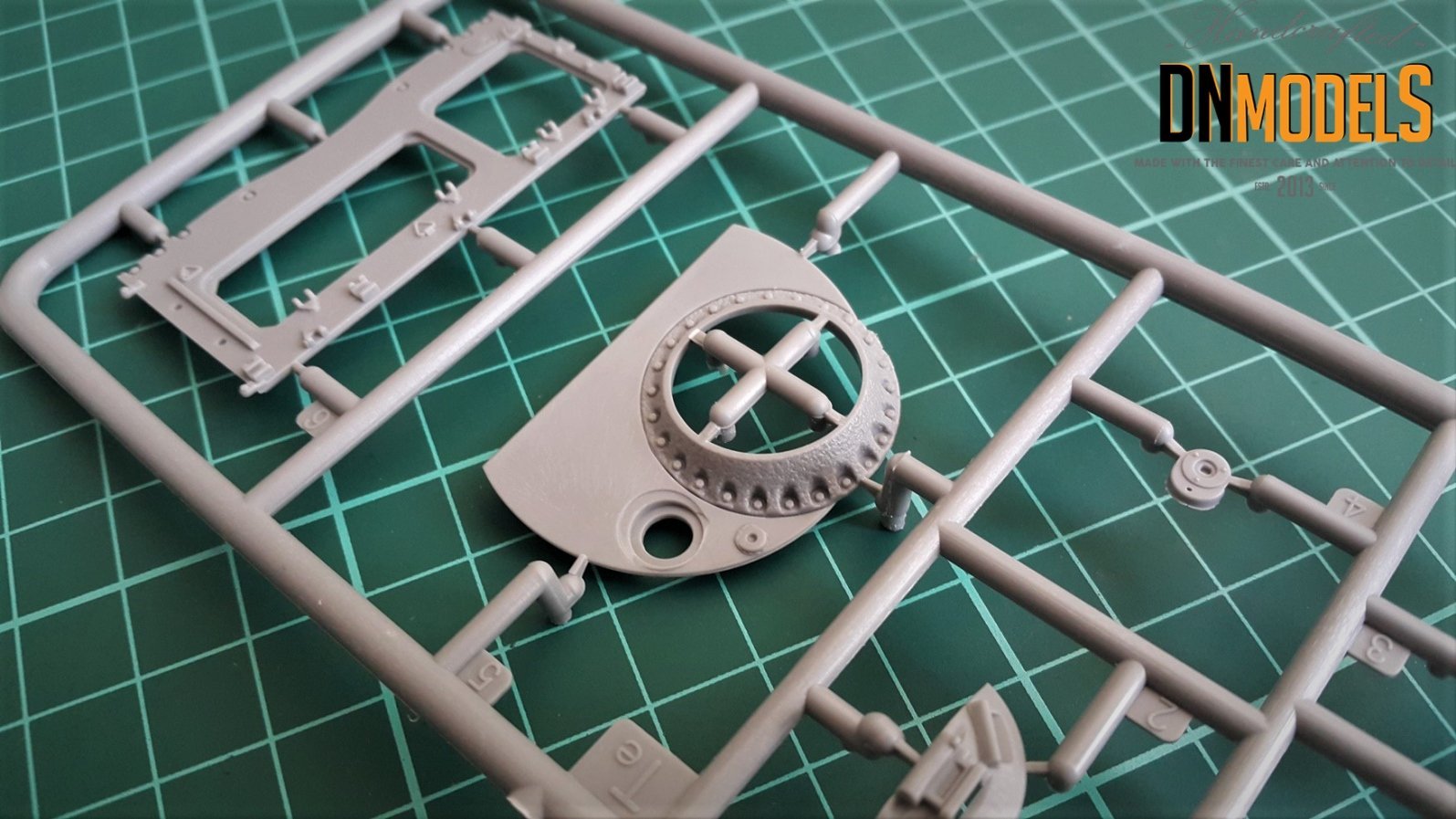 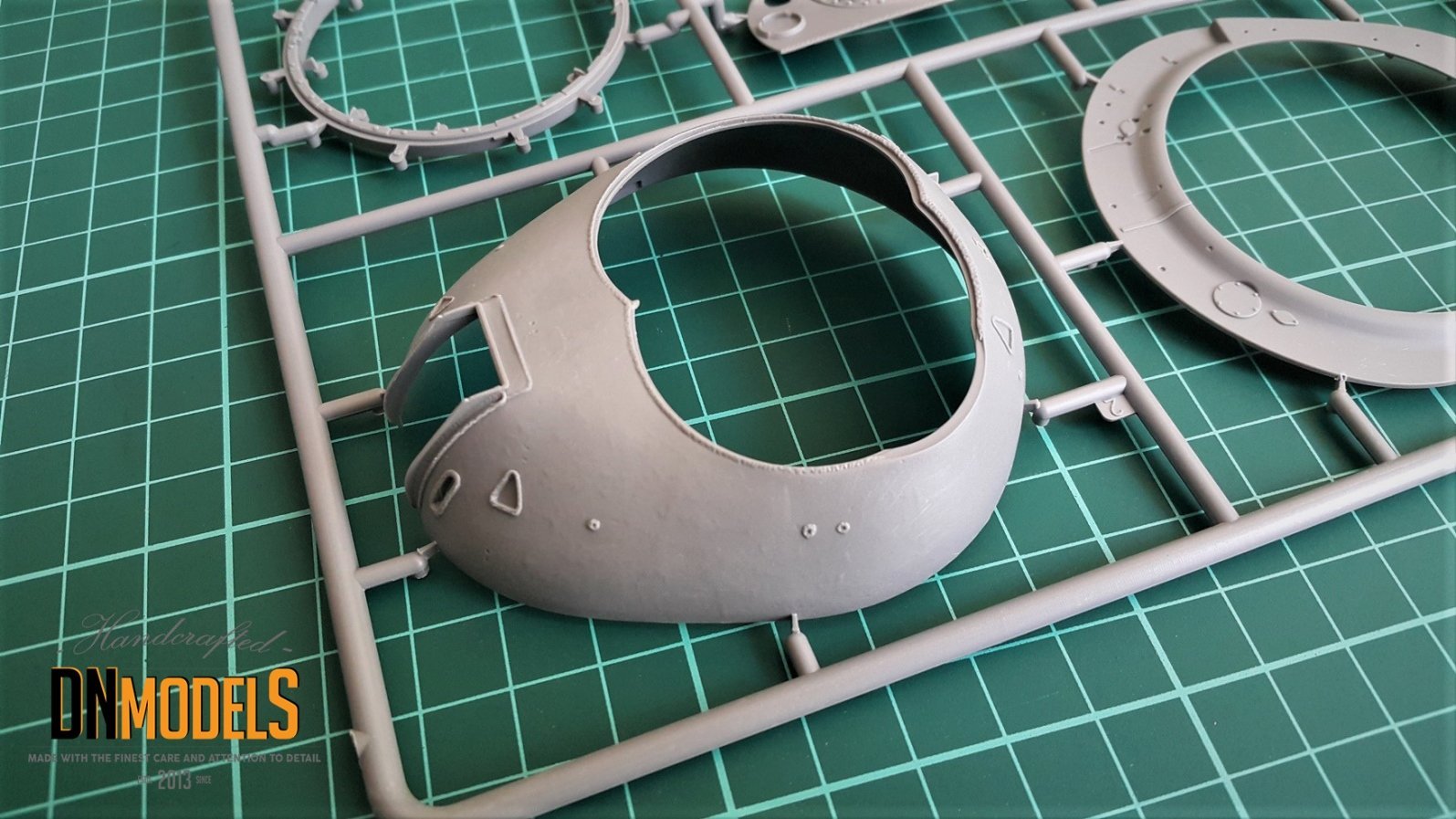 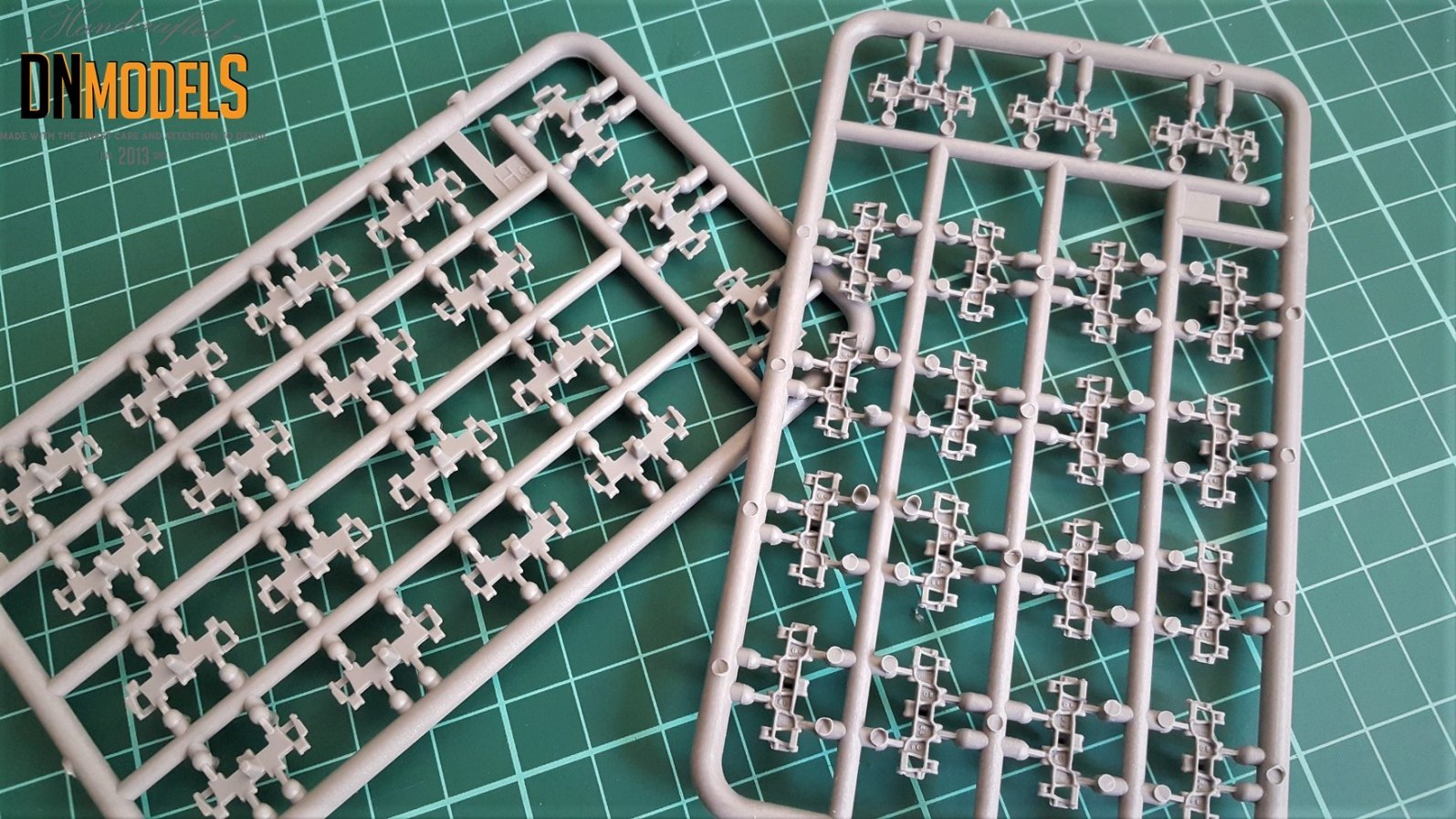 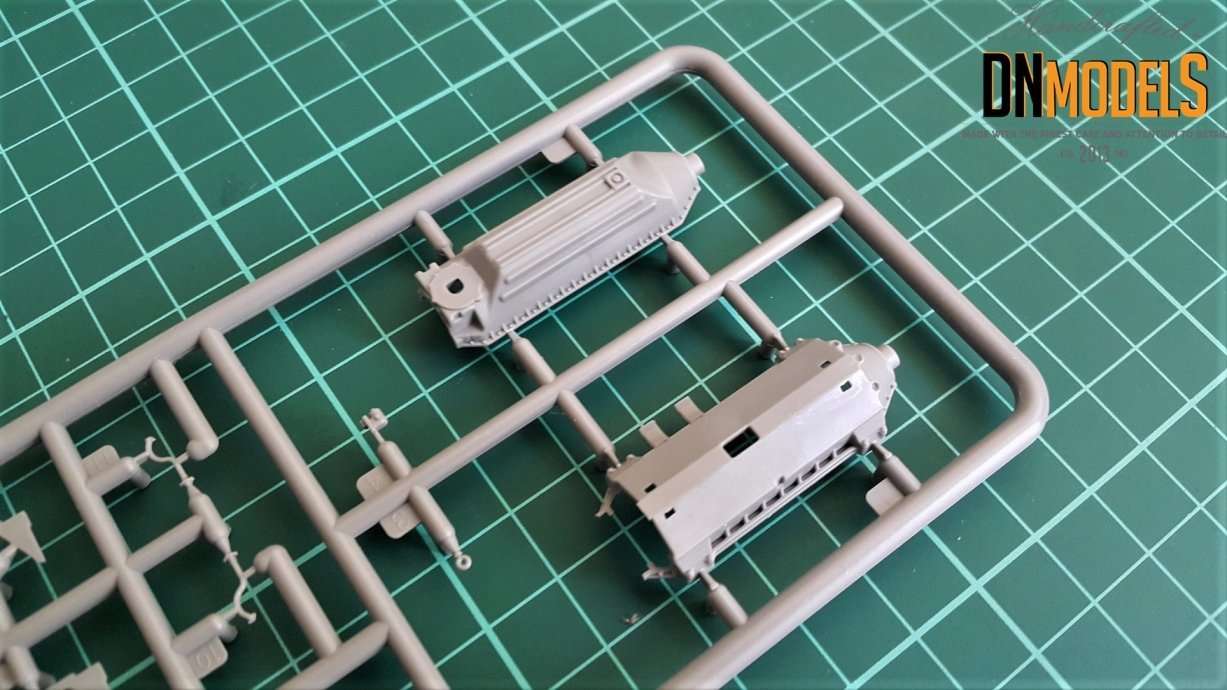 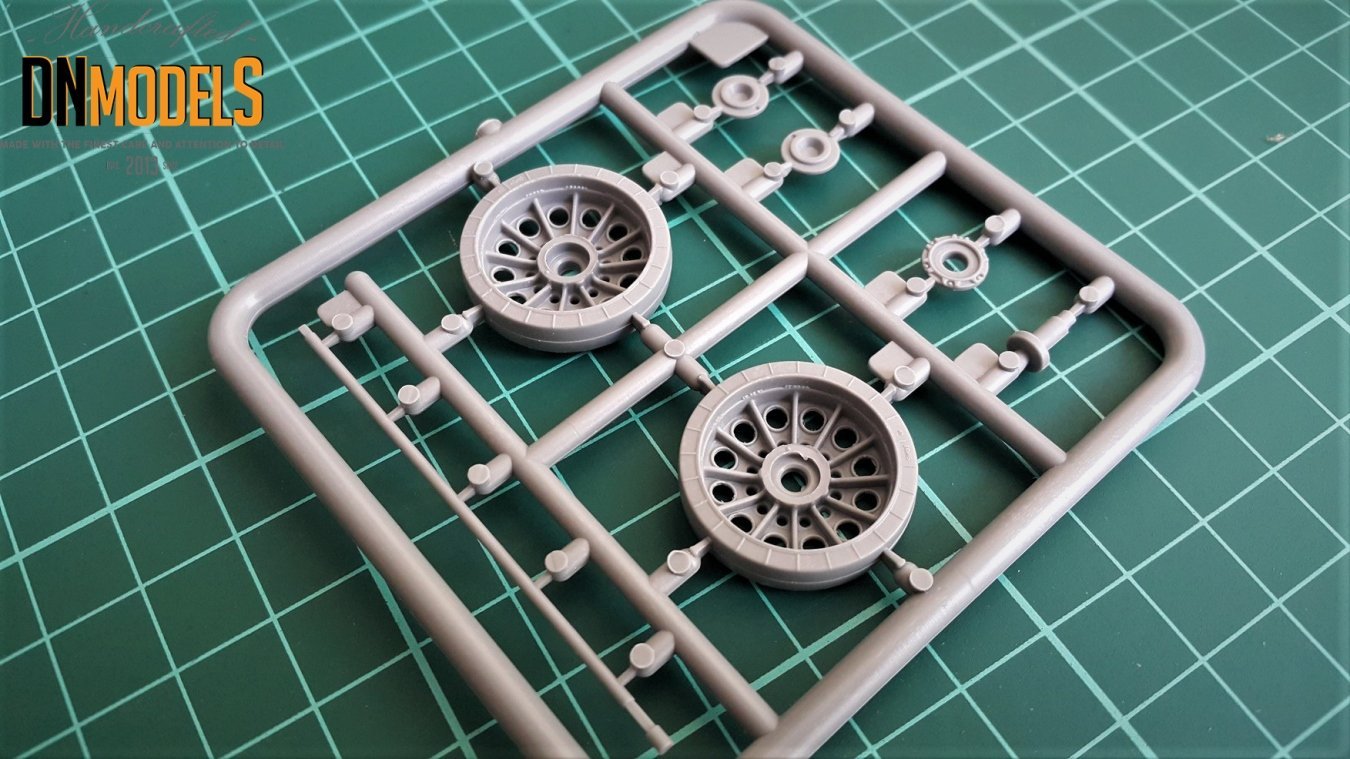 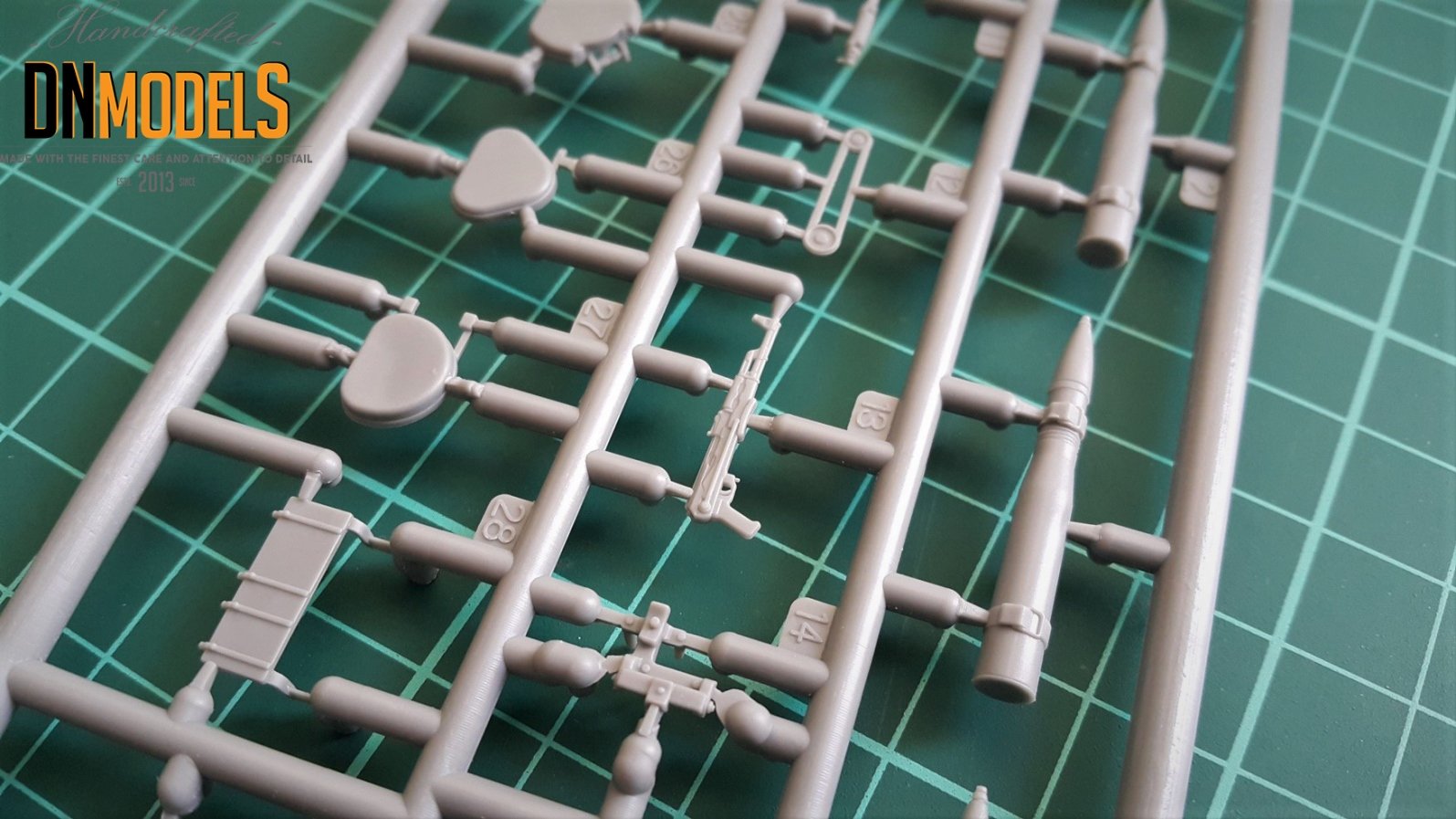 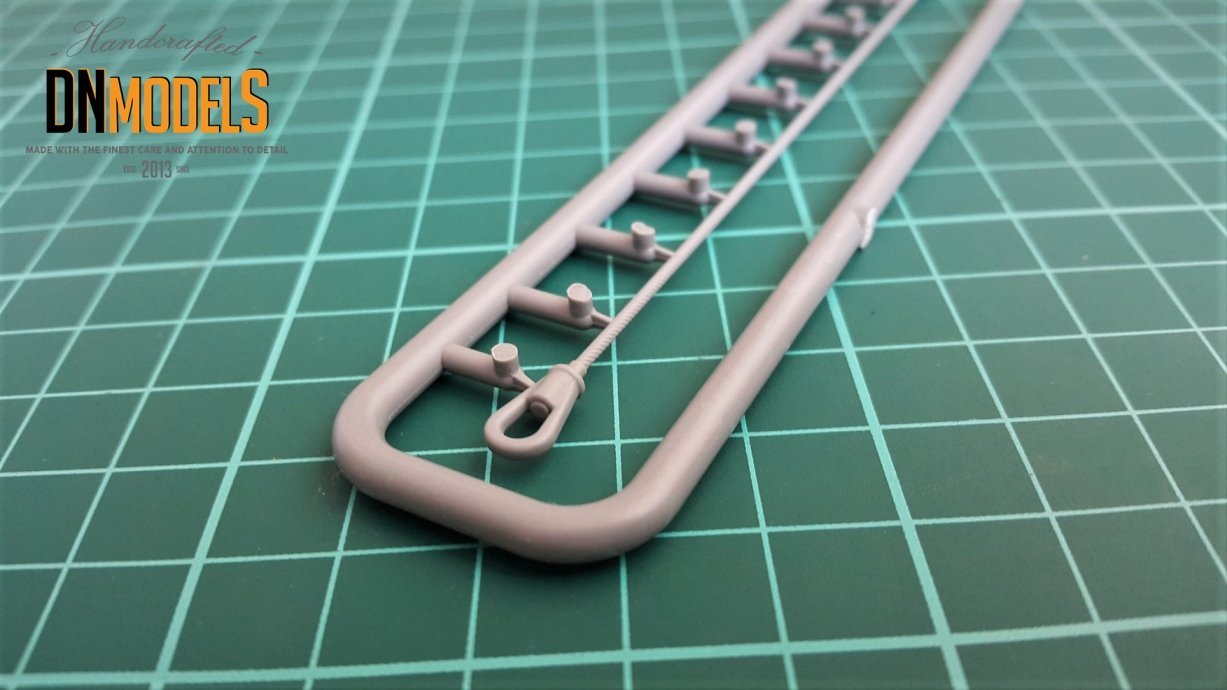 Clear parts are two sprues with periscopes mostly and even though great looking, I think that with a tank, they do not deserve the attention that they are getting. In reality, clear parts on tanks are often damaged and dirty, so they are not so important. Especially with urban working vehicles, like the specimens seen from the Hungarian revolt with this kit.

Decals seems like Begemot, although I am only speculating. They consist of numbers and some rhumbs, plus Iraqi lettering for the arab tank. Nothing special, part of those being hand painted numbers which you can replicate by hand and patience. 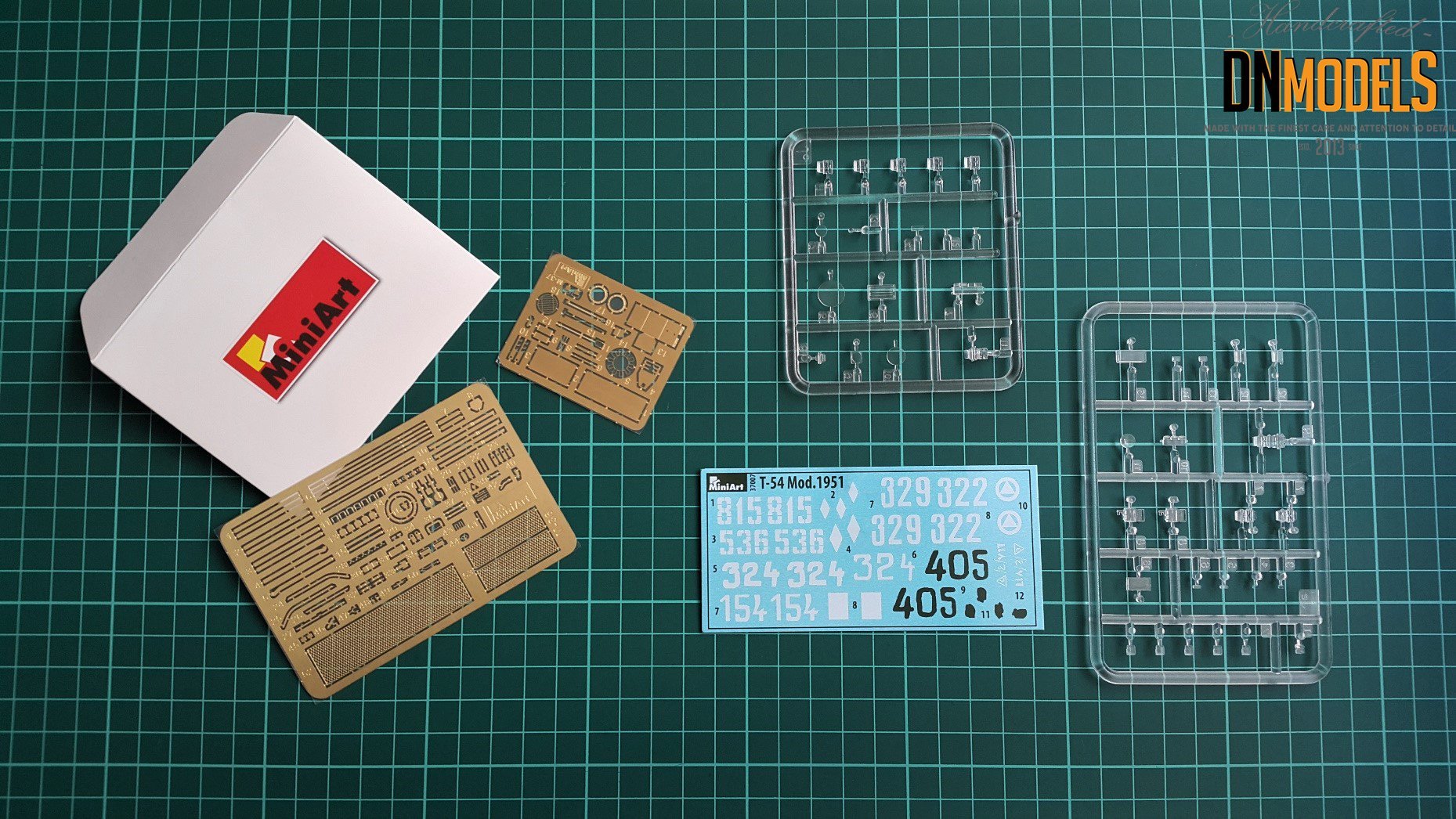 Photo-etch parts are packed in separate envelope, which I found to be a big improvement for Miniart. Before it was simply a cardboard. Now, it is far better and more professionally looking.

We have two sheets, meshes mostly, some gun parts and such. Nothing too different from the T-series that we’ve reviewed before. But strikingly thin and fragile. As I often say – Eduard might be doing the best pre-painted photo-etch parts, but Miniart make the thinnest and most delicate.

We have seven marking options with this Miniart 37007 kit. They, except one, are standard Soviet green. That other one is unworn winter camouflage, representing a tank from a Taman division, seen twice as an option here with different numbers. The other one is Soviet green of course. There is one East German – GDR and there is one Iraqi vehicle, differing from the standard looks by the black hand painted number over the turret. 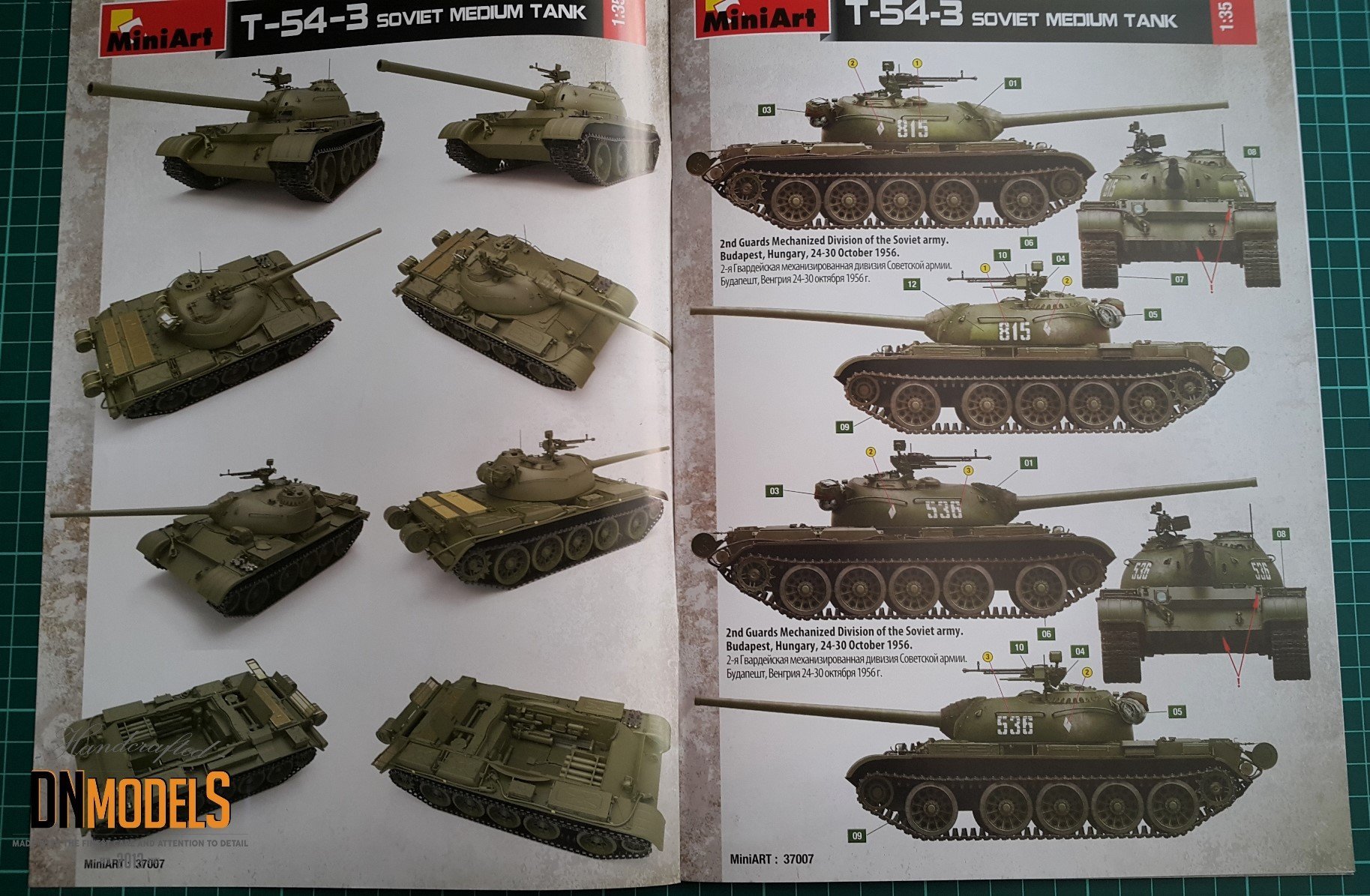 The three that remain, are the vehicles from Hungarian revolt in autumn 1956. One is depicted on the box, with the covered numbers and the other too are with similar looks. It is hard to find decent photos of T-54-3, let alone pictures from the Revolt in 1956, which –alongside many documents – were most likely destroyed by the Soviets. Somehow Miniart managed to find their info and there we have it.

I assume that there will be more options regarding the specific period and it will all depend on modelers. There were more than 1000 tanks during those bloody events and probably more than 3 T-54-3.

This kit was a tough one for me to review. It reminded me that I was born in a country ruled by communists with their idiotic propaganda and bullshit of a system. I can only imagine what Hungarian people went through in 1956, trying to escape from the grip of the Soviet government and how many people were scarred forever by those events. In total, 3000 were killed, mostly civilians.

The kit is a good representation of the subject though and as a plastic piece and hobby object it is second to none. Actually, it is hard to find anything better on the market in 35th scale, not only as a T-series tank, but as a model kit itself.

Miniart 37007 delivers and it is perfect OOTB, with decent price and very challenging contents. It is for the experienced modelers and I can assure you, this kit will keep you awake for long time. It has a lot of work over it.

Absolutely necessary for detail maniacs, T-series lovers and for those, who in one way or another are connected to the events in 1956.