MiniArt released T-44 just couple of months ago, and now they are putting out the T-44M. Not only that, but they have on the horizon T-54. Somehow, they followed the history steps in releasing those tanks, and we might be blessed to see them go all the way up to the Armata in the following years. Who knows…

T-44M is a midpoint between T-44 and T-54. T-44M has elements from both of the others and sits in the history as a platform for innovation and implementation of the new features about to be used in the next generation tanks. T-54 is definitely a next generation medium Soviet tank, that’s why T-44 remained somehow obscured in the history books, overshadowed by the propaganda concerning T-34 and the seemingly endless T-54/55 career and development.

The main difference between T-44 and T-44M are the fenders, the fuel drums, the wheels /suspension in general/ and some invisible features like the gearbox for example. There are many more, but those are the ones concerning us in this thread here. MiniArt released T-44 with a number of different and beautiful camo schemes, including “What If”-s and presented us with a beautiful kit, featuring engine, interior, active suspension and more.

What is important to be known is, that the -44M is visually different, and MiniArt were aware of the demand that will follow, after the release of T-44. So they did the M version as well. There are new sprues, most noticeable being the fuel drums, including fuels lines. Fuel lines were missing and important element of the T-series released from the other companies on the market so far. MiniArt corrected this, and also gave us all the bells and whistles of the -44M version. New fenders, new wheels and so on.

The kit features less camo scheme options. This time there is no What-ifs, and only few 4B0 green vechicles, + one in winter camo scheme. This is more realistic representation of the T-44M. It was used mostly in training regiments and was away from public, so not much photo documentation is left from its service. That’s what the camo schemes depict – training regiments, mostly towards the end of the service of the T-44M – around the 70s.

Everything in done in a collaboration with AMMO/MIG, which guarantees proper color choice and hopefully historical accuracy. The thing that is not so nice about it, is that AMMO/MIG paints are not among the most popular within modelers, because they sometimes react not as expected and that causes some useless complications. On the other hand, they are good enough once you start using them regularly, so it is a problem which can be dealt with.

Again, as in T-44 – the number of parts in the box is huge, and it is mostly because of the shells and tracks. Many parts are divided into sub -assemblies, helping showing off a partially damaged vehicle, and especially abandoned one. With all the interior and engine features, this is an easy task that MiniArt presented us with. A great gift from the Ukrainian company!

The box is wonderfully done, luxurious, as well as the instruction sheet. Photo etch parts are abundant and the price is right, especially for a kit which is good enough OOTB even for the most pretentious out there.

MiniArt did another great job. And even though they didn’t put Interior Kit on the box, this is one of the new line kits starting to appear on the market, where armor is shown with the opportunity to build everything inside and outside as well. It is a hard job to make it, but once you do, the satisfaction is enormous!

I truly hope that MiniArt will continue leading with such kits, and inspire companies as Rye Field Models and many other new comers with full-interior vehicles, letting you chose what to put in and what to leave out.

The kit of the T-44M is very highly recommended, for its price, features and qualities. Looking forward for their T-54…

You can get this kit here: T-44M MiniArt 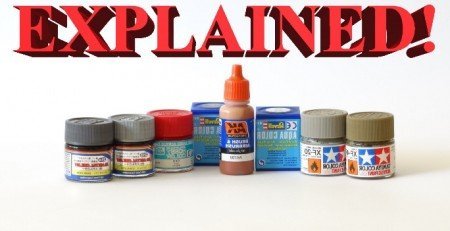 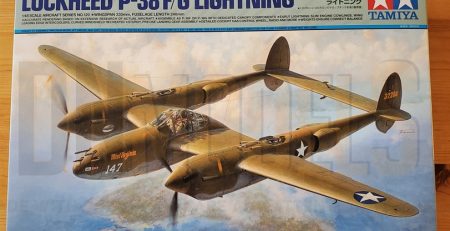 The newest model of F-4J Phantom II in any... read more 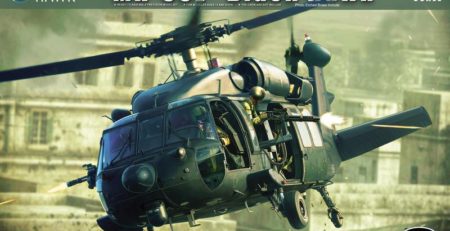 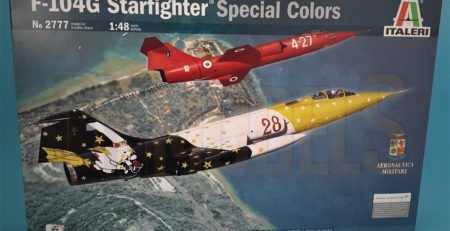