MENG are a company that are deeply respected by their fan base. Their 35th scale armor kits are one of the top offers in the World. Many claim, that once you start with MENG kits there is no turning back. Latter one being a slight exaggeration though. With that said, MENG’s T-72 line is arguably truly the best in on the planet. And they are expanding it. Although a slightly controversial decision on their end considering the ongoing War in Ukraine, the kit as a plastic creation deserve our attention. 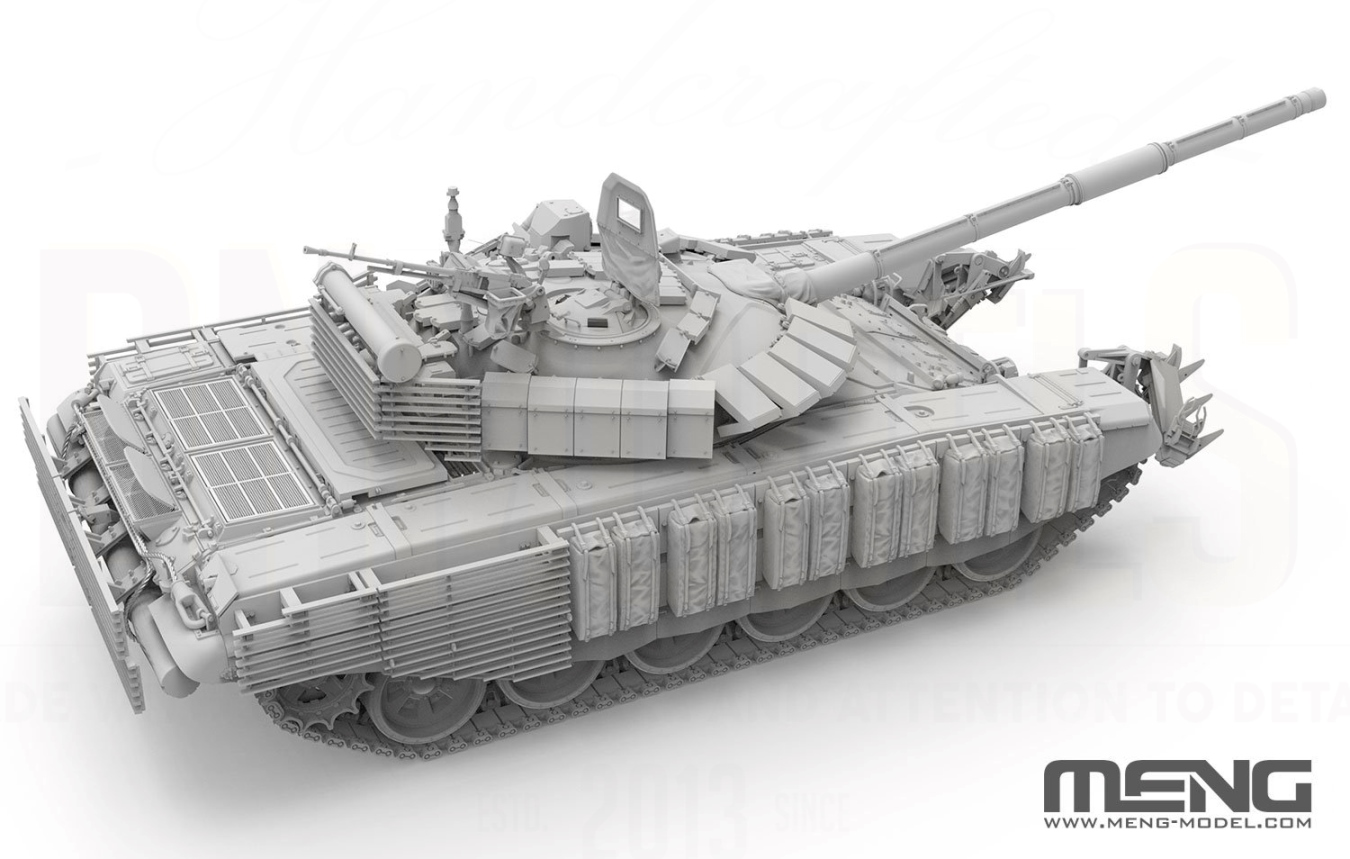 T-72B3M is one of the latest modifications of the T-72 MBT. T-72 was introduced around half a century ago, upon which MENG are building their advertisement campaign for this kit. It features an upgraded engine /V-92S2F with 1130hp/ as well as 4S23 reactive armor. Those upgrades makes the obsolete T-72 closer to T-92, which is too – built on the same platform. How well those upgrades cope with the reality of the current warfare is uncertain, but considering the allegedly over 1000 tank losses in Ukraine, probably it is more of an advertisement than anything else. Nothing new on Russian’s end. 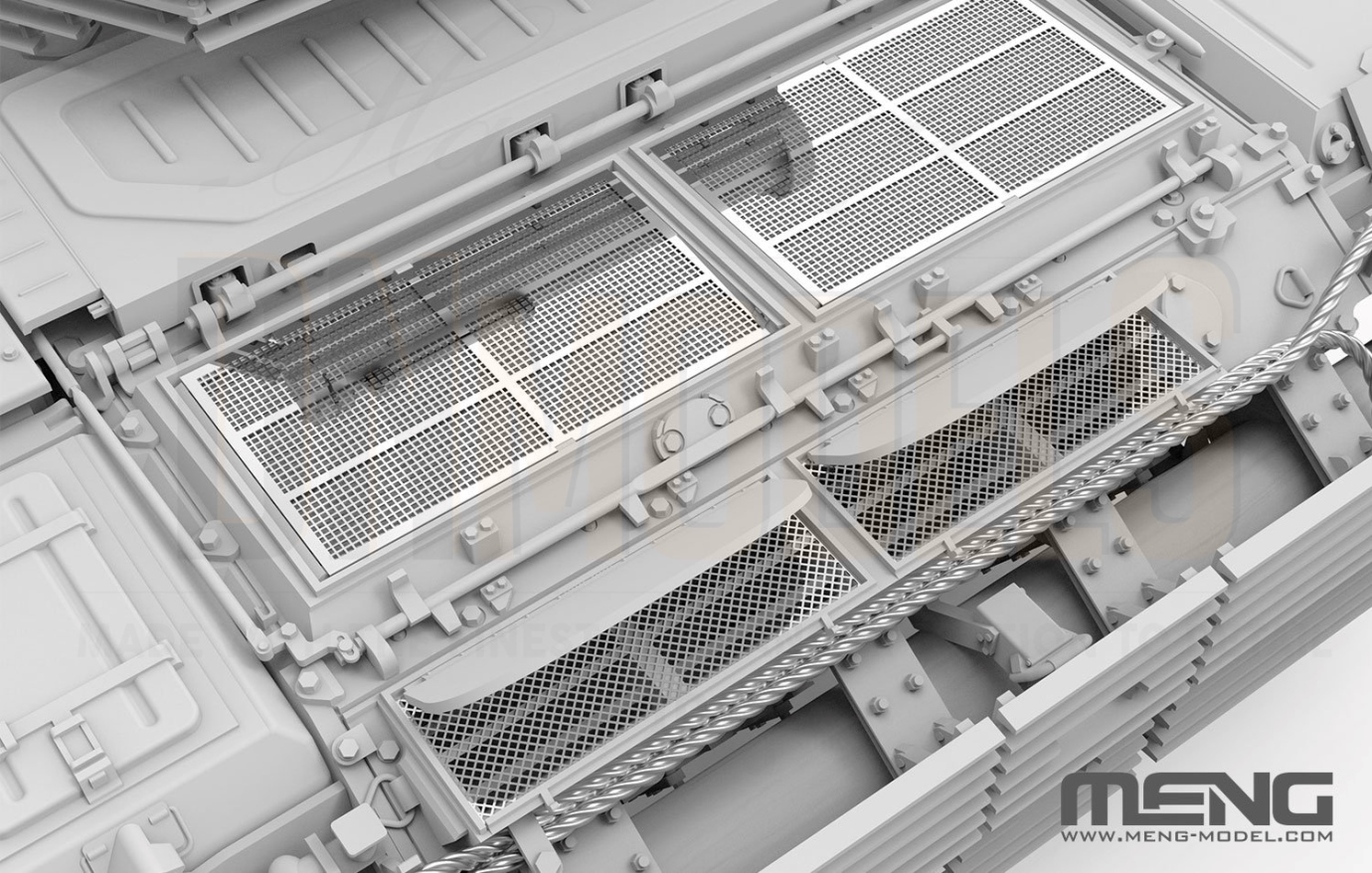 The kit itself have decent measurements: 280mm long, 113mm wide and 87mm height. If you think it is not tall enough – you are right. It isn’t. The profile of the T-series of tanks is generally low, which makes it harder to be spotted on the battlefield. Another feature of the kit is the KMT-8 mine sweeping system. That one can be made in two positions and probably with a little extra work can be turned into adjusting feature of the kit. Same goes for the tracks, which although a nightmare to be built properly – are cleverly made to be fully flexible. 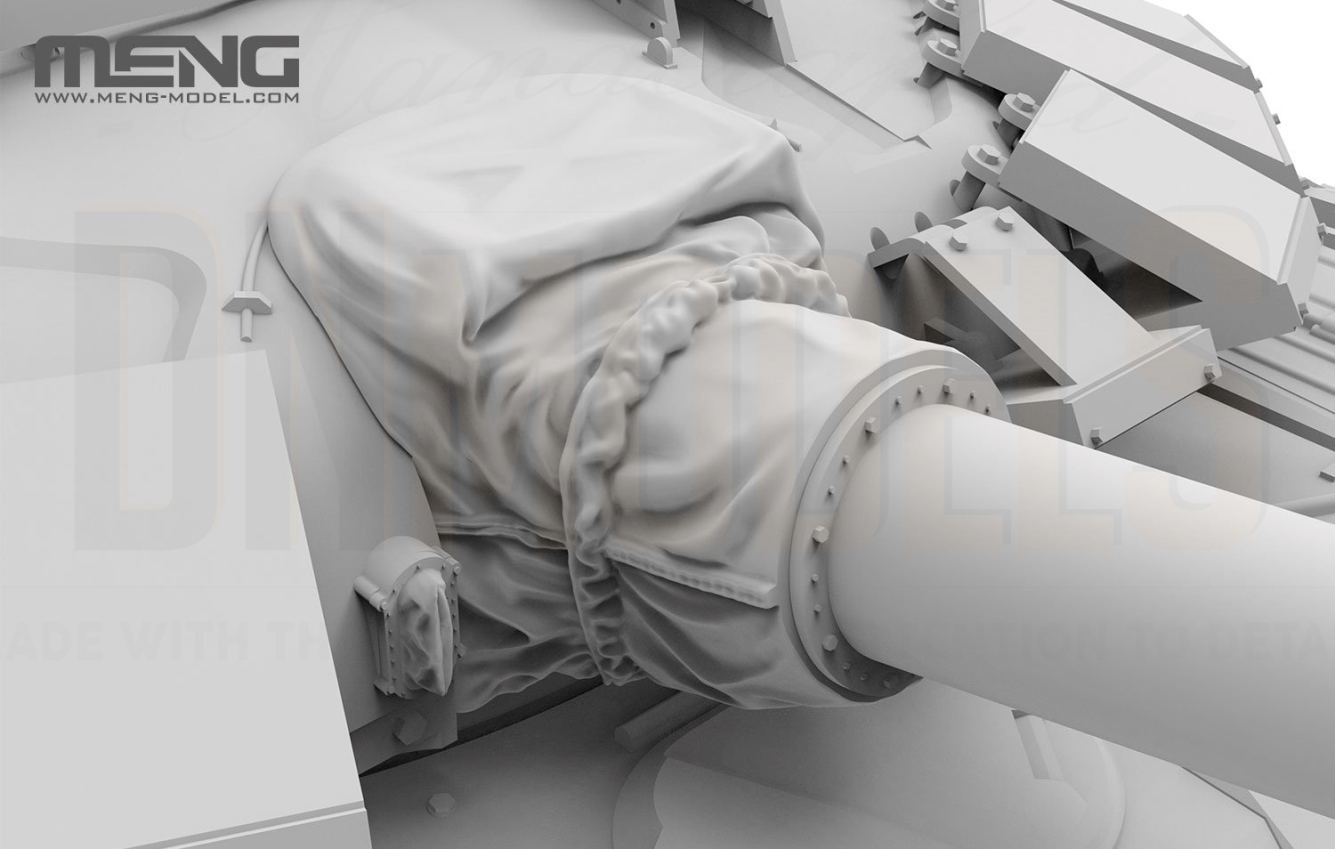 MENG T-72B3Ms gun mantlet and reactive armor are advertised as redesigned. On T-92 they weren’t perfectly depicted if you remember that MENG release back in a day. Here, that is altered, as well as some finer tunings of the track designs, photo-etch elements and other details. In addition to that, three paint options are included, but considering the widespread availability of pictures lately, probably you will have a lot more to work with at hand. 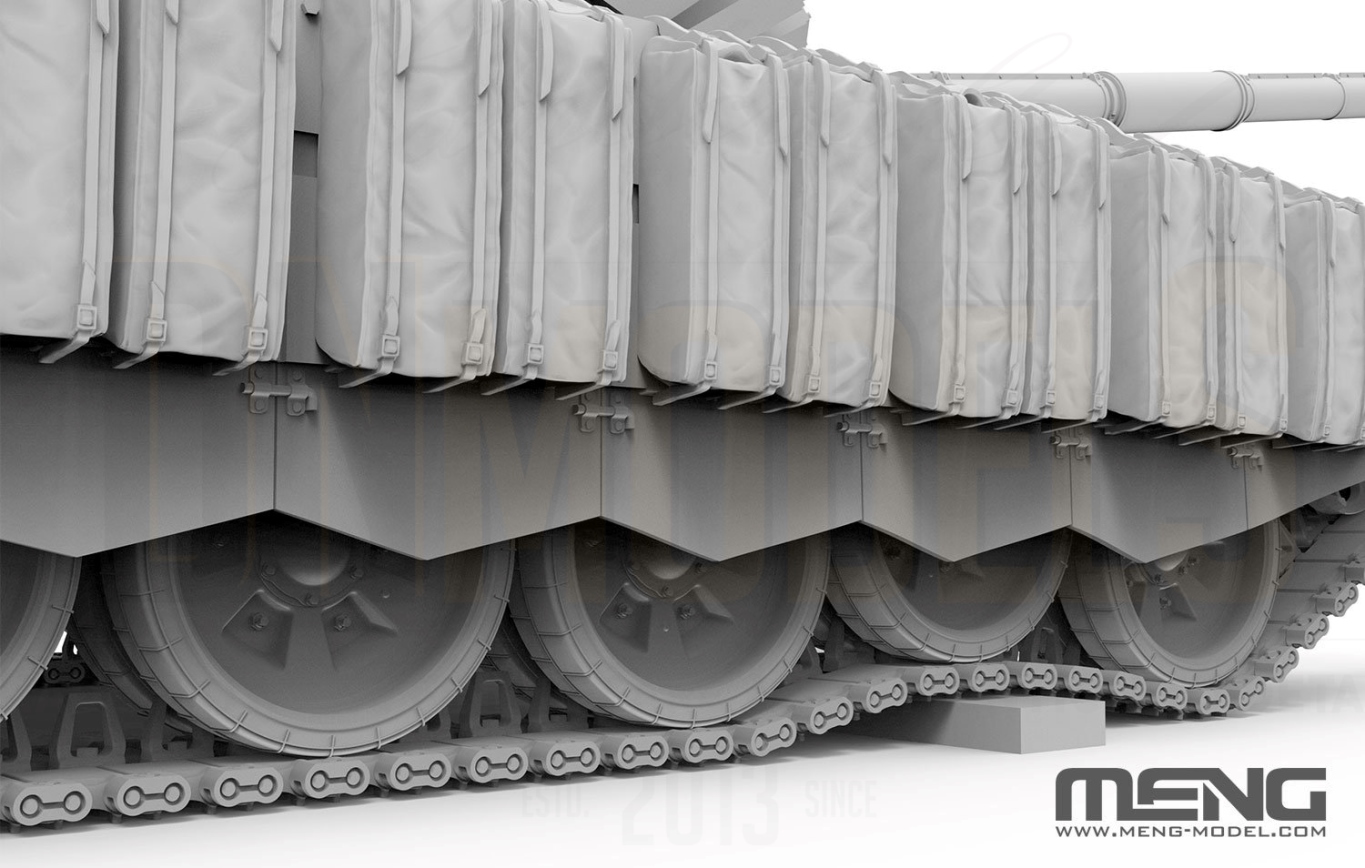 It is a good think to have another beautiful tooling available soon – this one promised for July release. But as stated in the beginning, advertising on Russian military vehicles is far from the best idea currently. That says a lot about company’s affiliations and even though in time the kit will remain solely for its plastic value, in the ongoing wartime this is an unpleasant move on behalf of MENG. With that said , if you have no ‘dog in the fight’ with the current War in Ukraine or you are planning to make this as a kit for your own amusement solely, MENG will certainly deliver with this release.