Many kits are considered controversial, especially due to their history. Most of them are from the First and the Second World Wars. Not so many of the modern armor models, especially currently in use will spark such a debate as this one though. And as far as the information goes, besides MENG Model mentioned in that article, there are couple more options on the way from different manufacturers concerning the same subject.

The latest that MENG Model announced was the 9K37M1 Air Defense Missile System, more popular as “Buk”. Buk is a self-propelled, medium-range, surface-to-air system, that entered service in the late 70s in the former Soviet Union. It is most famous as the system that shot down Malaysia 777 over Ukraine couple of years ago. Despite the fact that the Russians refused to take blame for the accident, investigators found proof that this was used by pro-russian separatists at the time of the unfortunate event and was part of a Russian regiment before that. That will bring a lot of sad memories for the thousands of people involved in one way or another with that tragic event, and now having it in 35th scale will cause the controversy mentioned above. 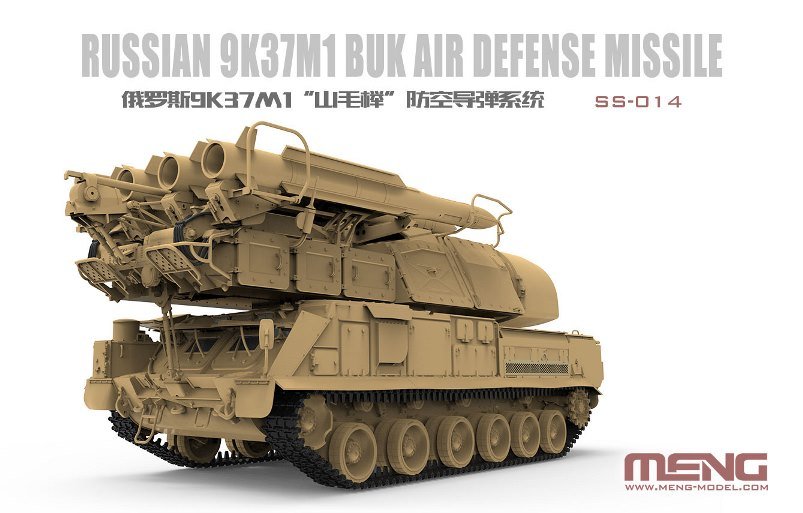 It is nice to have a kit that can bring so much more than just being a beautifully painted and weathered scaled down model. Kits that brings memories about something are more than just a plastic with paint. They are quite often works of art, just like paintings. They can make you smile or ignite a dose of anger within you. They can even bring tears. Creating feelings means also that they are powerful tools and they are more than a lifeless toy. Something that builder managed to bring to life. Just like a beautiful song and its author.

The Buk system that MENG Model is about to release is such a kit. What I think though is, that it is a bit too early to put this on the market. It is of course, nice to have a great addition to their beautiful and well detailed 35th sale line. However for many, Buk will always be a reminder of what happened to the people flying in that Boeing 777 over Ukraine. MH17 as many remembers it. Great loss of life and completely useless too.

I am guessing that not many will reproduce the exact system that caused the tragedy of course, but still, the name Buk will always ring that wrong bell in many. Interestingly, as mentioned above, more of those are about to appear on the market in 35th scale. Again, surprisingly – closely released one to another. But that is not yet completely confirmed. On the other hand, one might hope that builders will make such kits, that will remind us properly about what happened and will make us think more often about MH17. Because thinking through the history is one of the ways to learn it. And once you know it, it is a great way to avoid it repeating itself. 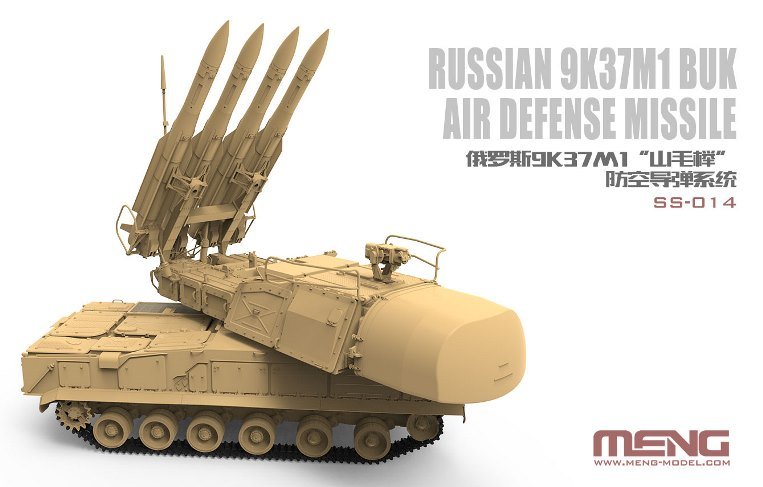