Decals are getting obsolete

Especially when dealing with armor, in-between stages like applying decals is not only difficult, but useless. There are many reasons supporting this theory, but the main one is the usage of gloss coating. Texture of the armored vehicles is something that modelers count on for realism, weathering and overall quality of the kit molding. Texture though, is the main enemy of the gloss coat. In its essence, the gloss coat should be spotless and as shiny as possible. It has to be extremely smooth and equal all around. This means, – covering heavy texture in this case – that we need to fill up all the surface with gloss varnish, eliminate the texture roughness /which is similar to matt varnish in genearal/ and then apply decals. Then cover them with another layer of varnish, eventually satin, and then go on with the weathering. 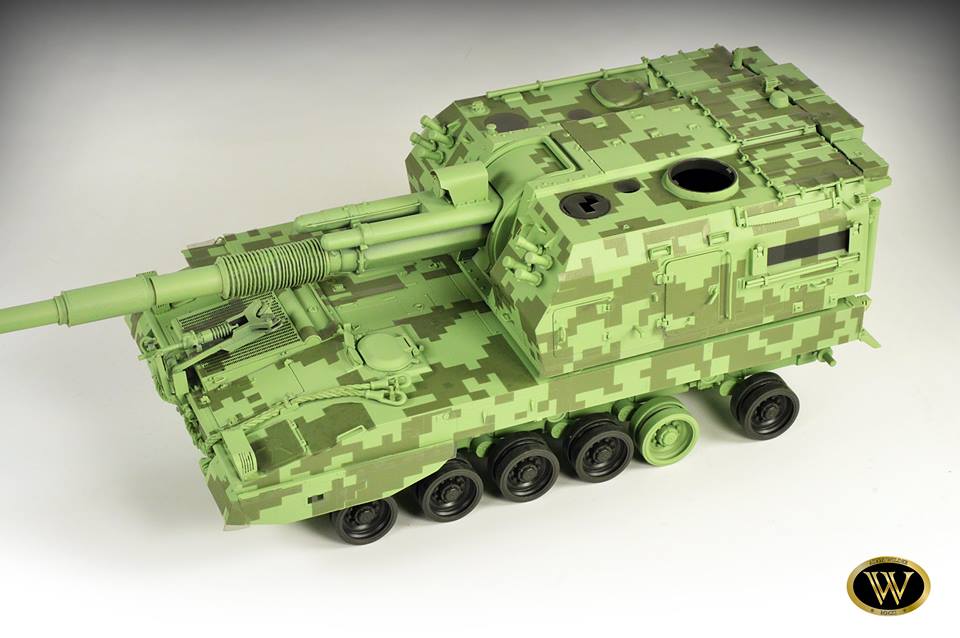 The salvation in that situation comes with very high-quality decals, which are not usually found in the regular model kits, with a few exceptions. So, the only two ways avoiding that problem is with masks for the big signs, and with dry-transfers for the small markings. Luckily, tanks does not have too much small numbers or letters /like the Phantom F-4 for example/, so that saves time, effort and gloss varnish.

Then to the rescue comes the different options provided from the mask sets. In the real world, masking is the technique preferred when comes down to painting insignia on the tanks. It was like that since the dawn of the tank production, with few exceptions, where application of the markings was done in the field without masking or stencils. So realism to its maximum can be achieved through that technique. It is basically the closest thing to the real world, just like with the metal aftermarket tracks or gun barrels.

Additionally, masks give you the option to weather them separately, using different mediums like worn or chipping effects, salt method or any other tricks in the book. Basically, masking and painting the numbers can be done over a sealing coat of sating, /which is either way advisable when you seal your previous layers/ so that means a whole new paint layer to be worked with.

Through the relatively short existence of DN Models, we discovered, that masters are really enjoying that technique, but it is not a trademark for them only. It is essential for everybody though, since the “fashion” and the movements in scale modeling is more or less dictated by them. More and more people discover the opportunities that masks present you with and we at DN Models believe that the future of armor modeling markings is exactly there. 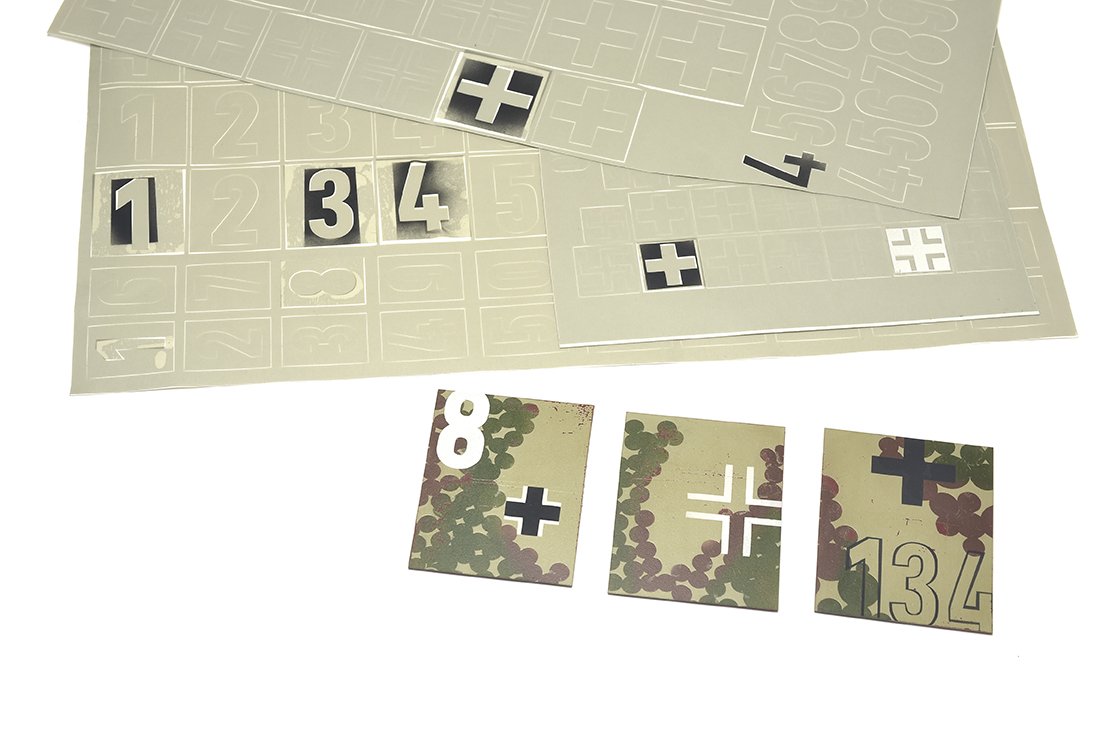 Decals are more expensive, it is a one time deal and there are additional risks when varnishing, while applying /several unpleasant paint discolorations noted on the last IPMS nationals in US and not only there/ and when weathering. On the other hand, masks are re-usable, they are exact replica of the technique used in real life and they can be weathered as an additional layer which what are they in their essence.

Having in mind, that every single airplane or helicopter model nowadays corresponds to at least 5 armor model kits being released, he future of modeling is with mask usage. Even with airplanes and ships. And this is not only for the markings, but for the camouflages, transparent parts /canopies and periscopes/ and even wheel painting.

If you haven’t tested masking with your armor model, you should give it a go!