M3 Stuart is a America light tank used in Second World War. It was supplied via the lend-lease program and was used until the end of the war. It is one cute little armored vehicle, however not glorified in movies or stories like its bigger siblings. In modeling, such an object can gather attention though and quite often, those obscured war objects are more tempting for modelers than the popular tanks that almost everybody recognizes and builds.

Tamiya’s research team is obviously aware of that fact and there was no surprise that such vehicle is appearing as a new tooling in 2018. The tank will be released by the number 35360 and it will be from Tamiya’s 35th scale line. What is interesting about this particular tank is, that the M3 Stuart was used by the Red Army and as we all know options there are endless. 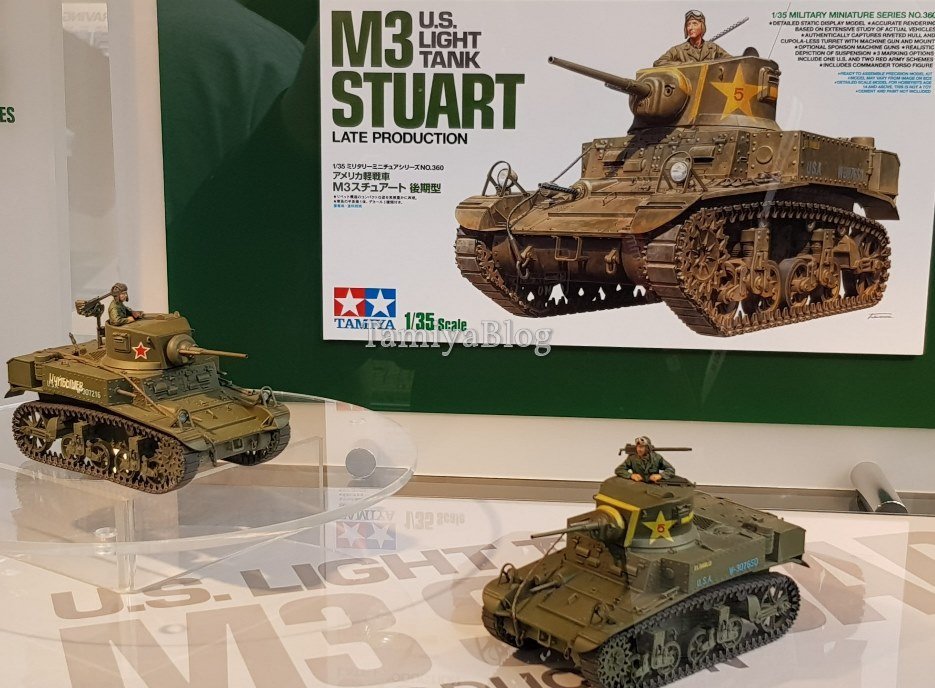 Various camouflage schemes and slogans are potentially embedded in this kit, as well as weathering which includes all kinds of climates where M3 served. Price-wise the new M3 from Tamiya will probably be quite affordable, but from my experience, aftermarket will be needed. Tamiya’s rubber tracks are most likely what we will get with the kit, but professional modelers won’t be happy with those. So it is expected – and in a very short time – that after the kit appears in the stores, many photo-etch and resin companies to try to fill the gaps that Tamiya will leave with their new kit.

Comments on the quality are useless, knowing Tamiya as a scale modeling conglomerate, but as far as detailing there might be some. It is too early to judge the kit though, but probably it will be suitable for a large group of modelers. The late production M3 is the one that Tamiya announced just recently, but there is a chance that early versions might appear soon. Hopefully, we will get to see and review this kit in the near future, because despite its size, it will be a winner on the 35th scale scene. 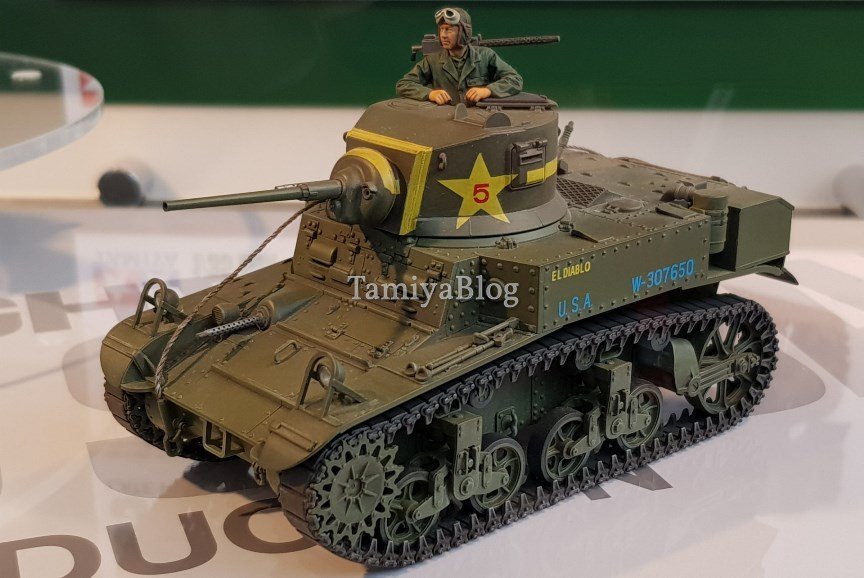 Pictures used are courtesy of TamiyaBlog