M270 is a Multiple Launch Rocket System, which is armored and self-propelled artillery vehicle. It was first used in US Army in the early 80s and since then, it was adopted by many other countries being both: NATO and non-NATO members. The distinctive looks with the windows covered by protective plates while firing, makes this vehicle a one-of-a-kind looking beast, simultaneously minimizing the work on the clear parts. Very important for many armor modelers! 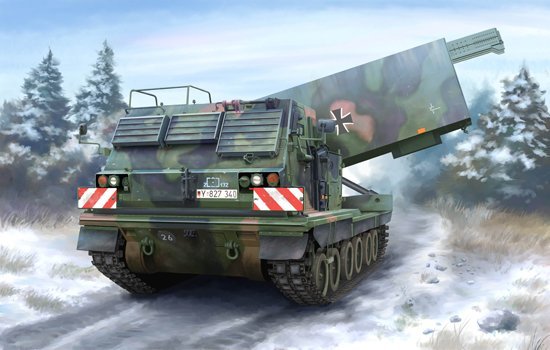 Trumpeter released its first version few months ago, being a German M270 – MARS, which features very attractive camo scheme. Then a second version was opted, but the kit is still not available widely – a Finnish version of the M270, with splinter camouflage, very similar to the one that Sweden uses with Saab Viggen.

As far as I managed to get through the instructions, both are pretty much equal, one of them lacking the side-skirts, which of course is a easy-fix if you decide to do the other. The instruction itself shows very nicely engineered kit with some options for scratch building and room for improvements. 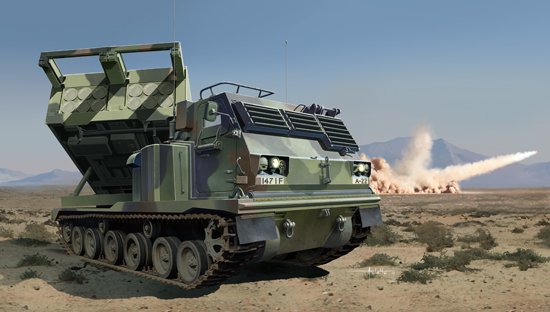 Just recently Trumpeter also announced a U.S. Army M270 – another long awaited member of the family. Being the first one to use the vehicle, US Army was the next logical step in this kit’s evolution. It is also available with Desert Camouflage and bar armor, which will expand the options for modeling enormously.

Since on the boxart bar armor is not depicted, we might guess that this will become available from aftermarket companies soon, but one never knows. The case might be different – if Trumpeter decided to expand the line even more, they might release a desert version of the vehicle too. Besides, two important options are hopefully in the works too: Japanese and Israeli. 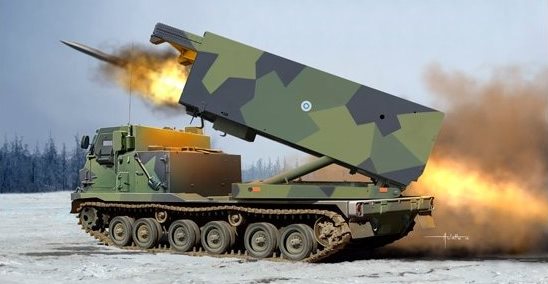 IDF version of the M270 will be most welcomed for sure, since IDF stuff is usually heavily modified and differently looking. That is why modeling Israeli armored vehicles is tempting, especially with the weathering and the insignia which are always specific.

So overall, great news for M270 fans all around. With this US Army version release, the future probably holds a lot more options for modeling and artistic ideas. The vehicle features specific looks and even though not a front-line armor, it still holds a lot of charm and will be great to have in your collection! 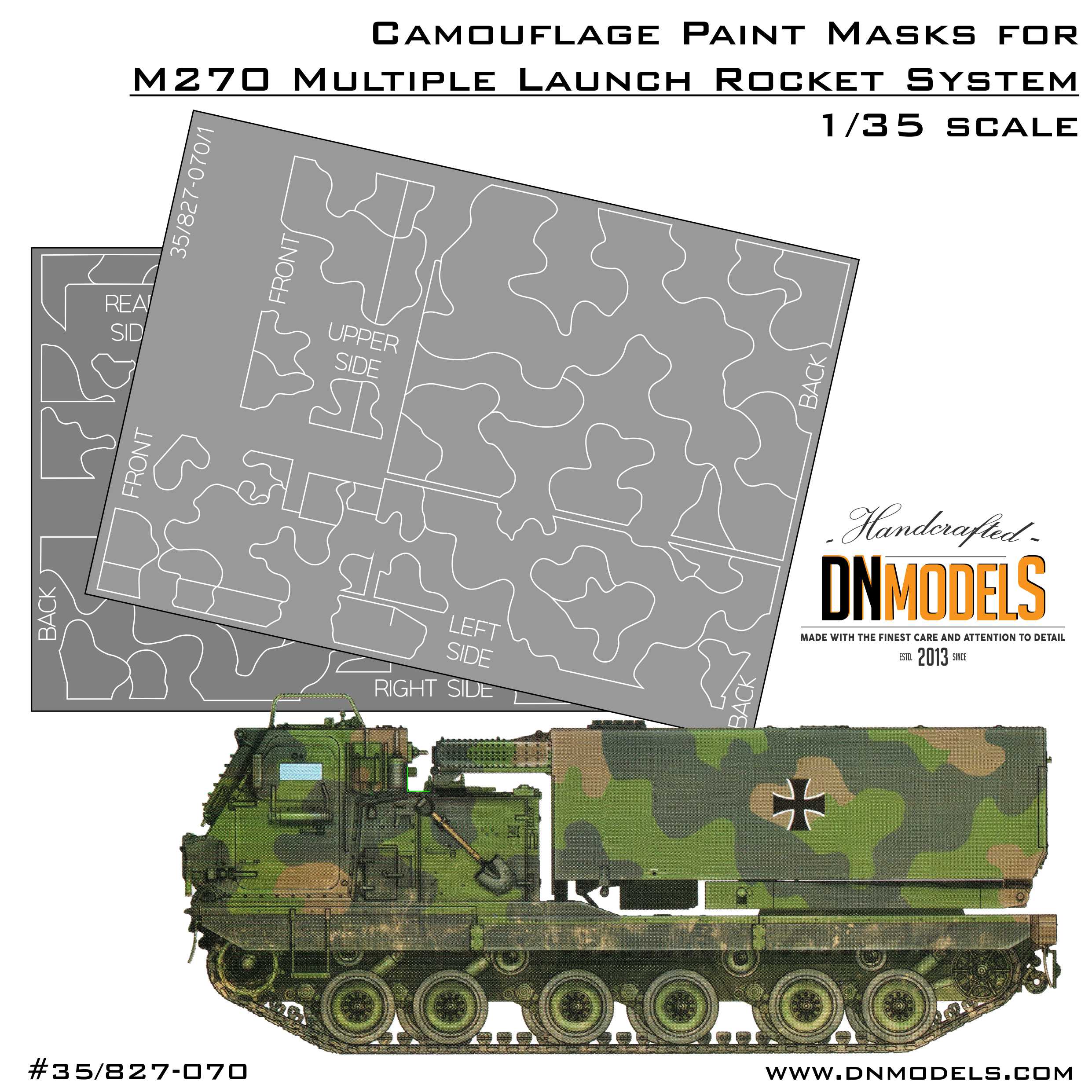