M16 is a Multiple Gun Motor Carriage, or, also known simply as – M16 Half-Track. It was an anti-aircraft vehicle developed during WWII and used widely up until the Korean War, after which it was removed from active service. M16 was very popular among soldiers and extremely effective against low flying aircraft targets and also infantry. It was nicknamed “The Meat-Chopper” due to its deadly firepower, but only after a decade was declared obsolete and exchanged for other platforms. Nevertheless, the vehicle was very famous and loved by the people who used and maintained it and remains as one of the legendary half-tracks of the Second World War. 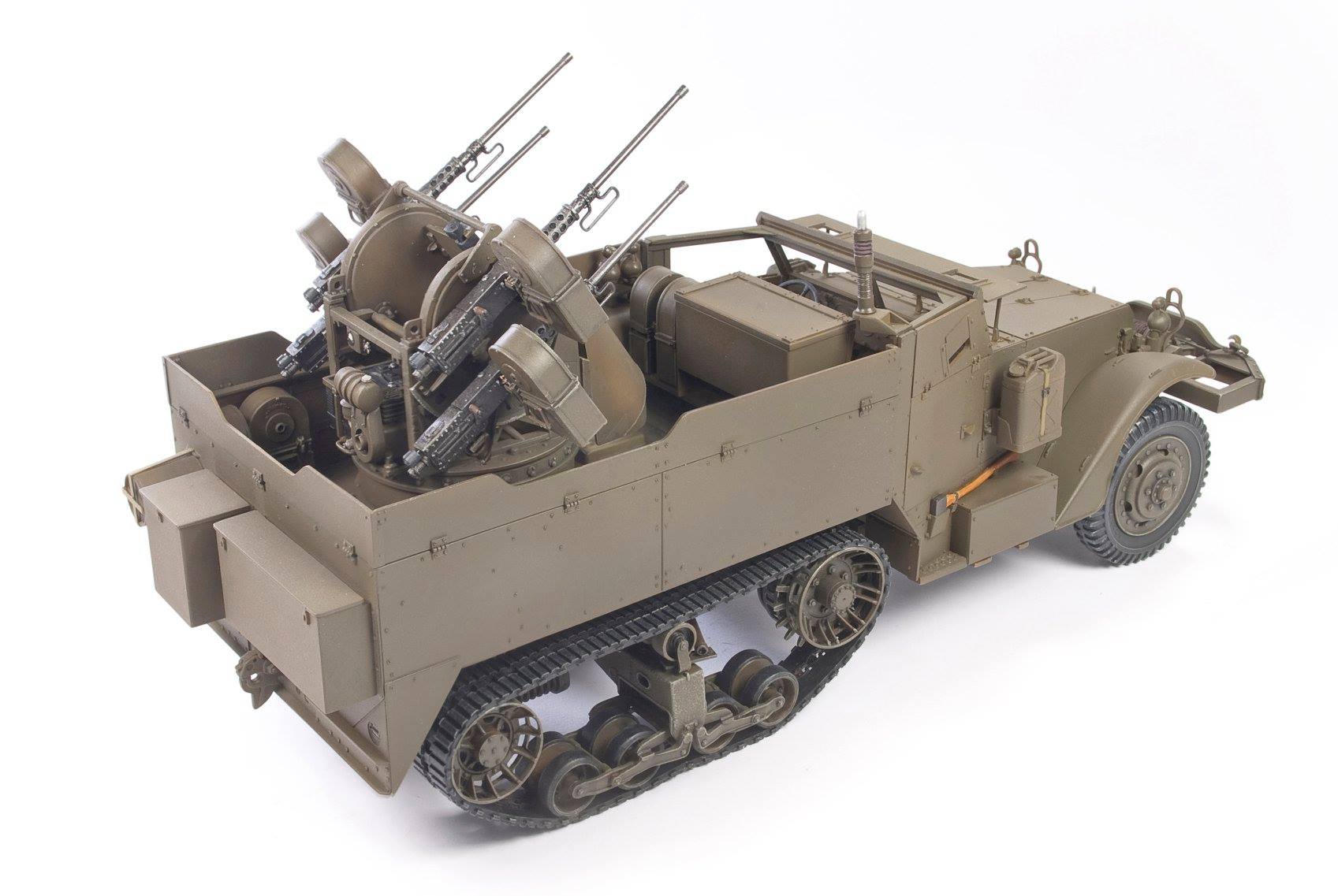 AFV Club are famous too, mostly with some of their half-tracks in 35th scale. That’s why the news of an upcoming 35th scale new tooling of the Meat Chopper came as a pleasant surprise for many. In the recent years, AFV Club remained somewhat in the shadows of companies like MENG, TAKOM and other new comers, who fiercely attacked the market with many popular subjects all together. AFV Club however, were and probably will remain as one of the best 35th scale AFV producers on the market, due to the complexity of their kits and especially with their overall detailing. 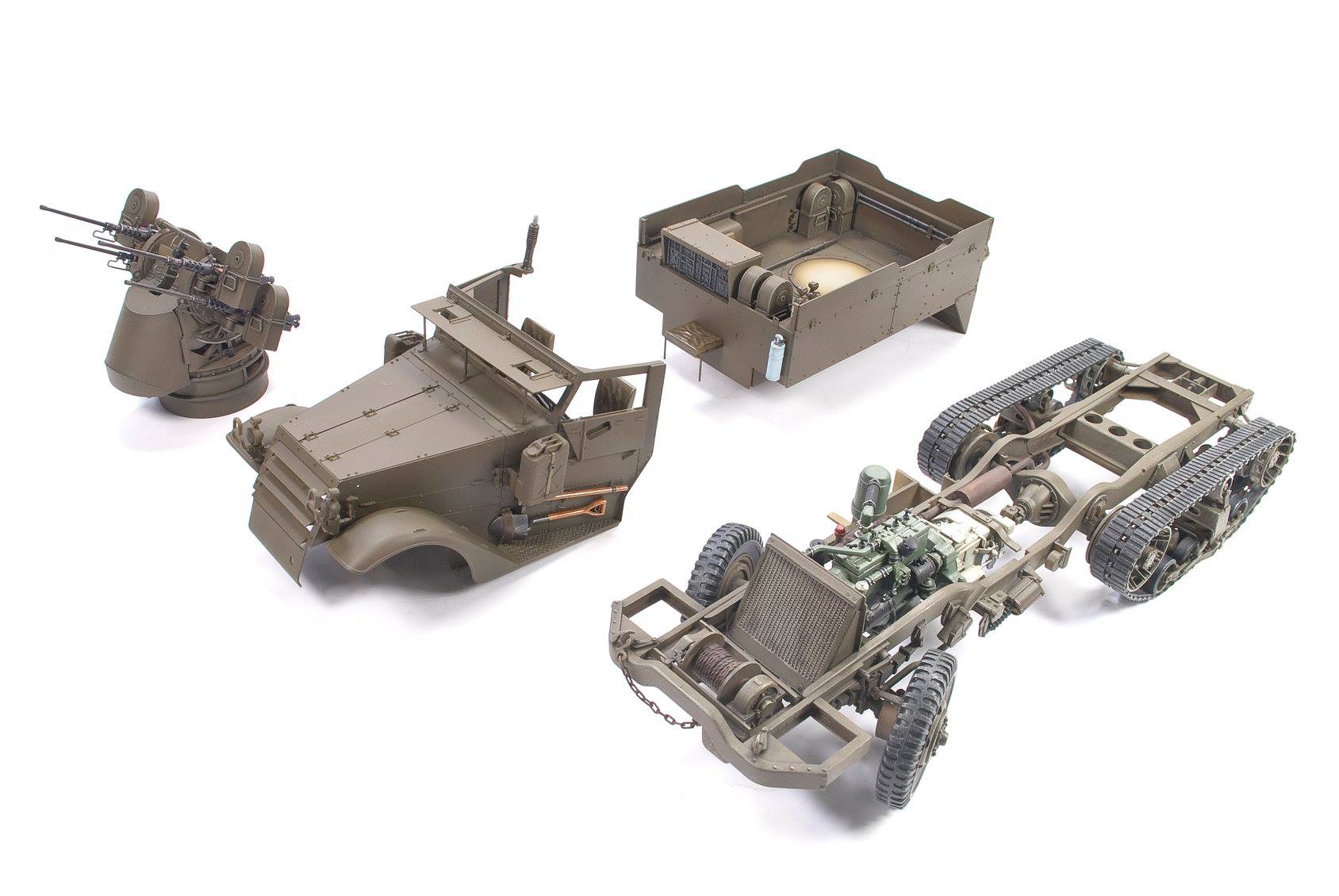 Only AFV Club and Dragon pay enough respects when it comes down to half-tracks and M16 was a long-awaited addition to that area of scale modeling. Dragon of course, have their own representation of that same vehicle, but we have to give it to AFV Club, because their kits are better in many respects, despite that they lack the popularity that DML has. Not that the DML half-tracks are bad, but we all love new toolings especially from proven manufacturers. 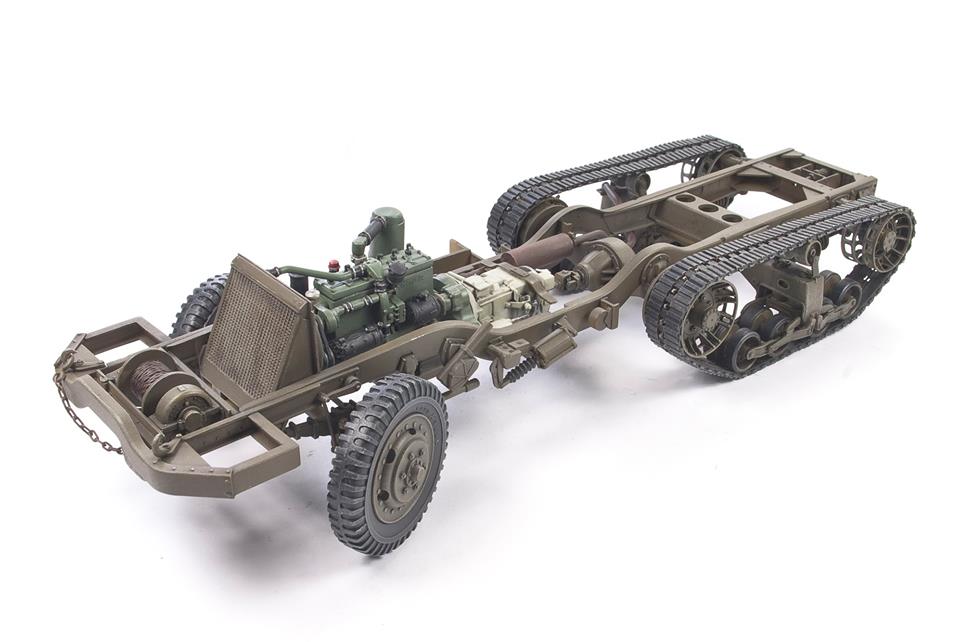 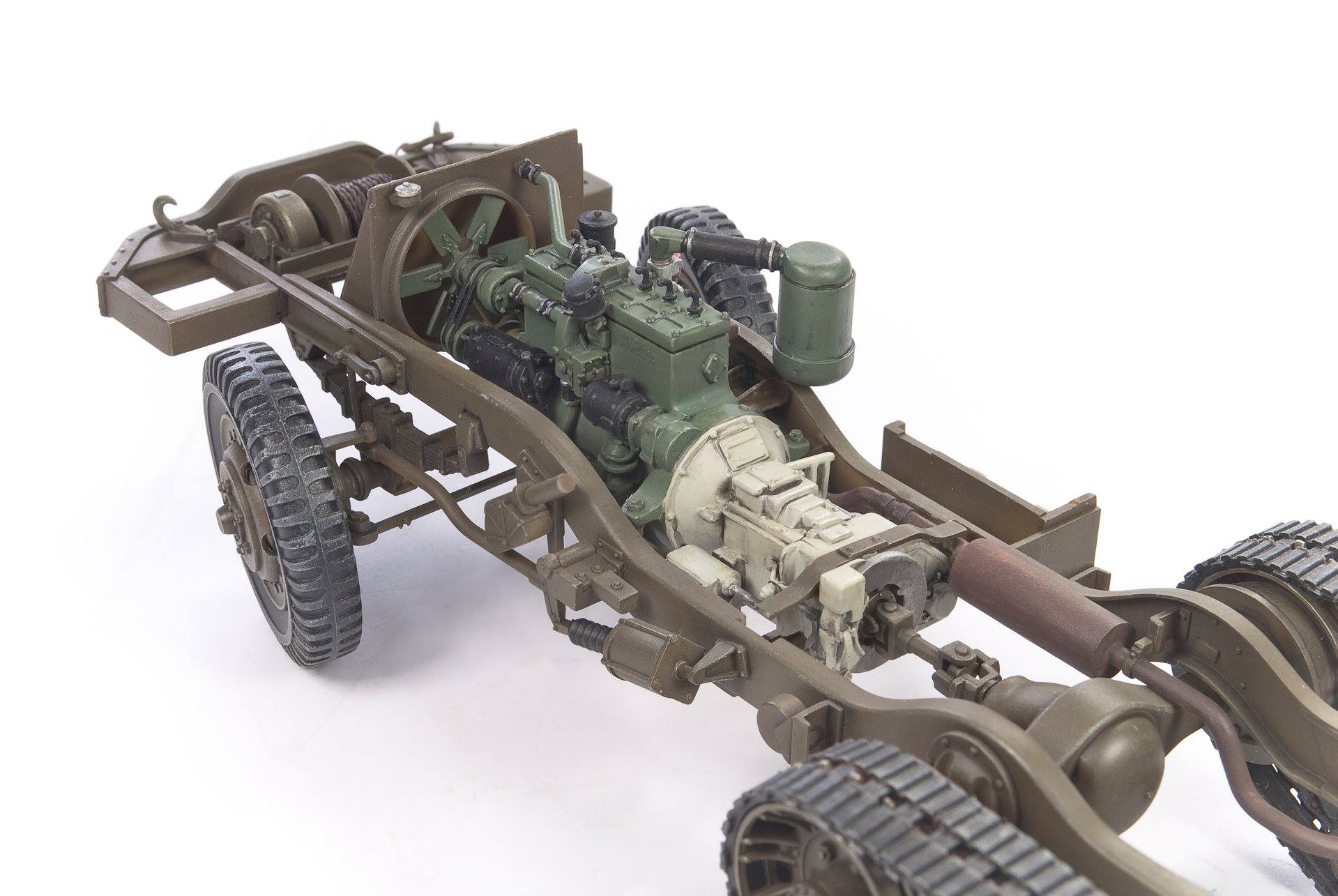 2019 and there we have it – a new tooling of M16 Half-track, the notorious Meat Chopper in 35th scale. Judging from the pictures that are available on the AFV Club Facebook page, the complexity embedded in the chassis is nothing less than the typical AFV Club kit. It features a lot and will be probably quite challenging for novice modelers. We will get an engine, transmission, radiator and many other components, which all together will be a perfect basis for a show stopper, especially in that category. Not surprisingly, during the last decade we have seen more and more Best Of Show Half-tracks: They offer a lot to be worked with and a lot to be added too. This M16 won’t be anything short of.