Recently, I came across an interesting venture: new publishing company, oriented towards large scale models. The name is KLP Publishing, and it touches my favorite area of modeling – planes in the bigger scales, where I believe only the best dare to tread. There are many publishing companies created last couple of years, most of them with very decent production and alongside them some, with not that high quality. The thing that I found to be the most common issue with all of them is the fact that many modelers complain about troubles getting the product delivered and/or the lack of distributors nearby. Since some of those books are very costly, scale model shops often avoid stocking them, which leads to additional troubles for the buyers. 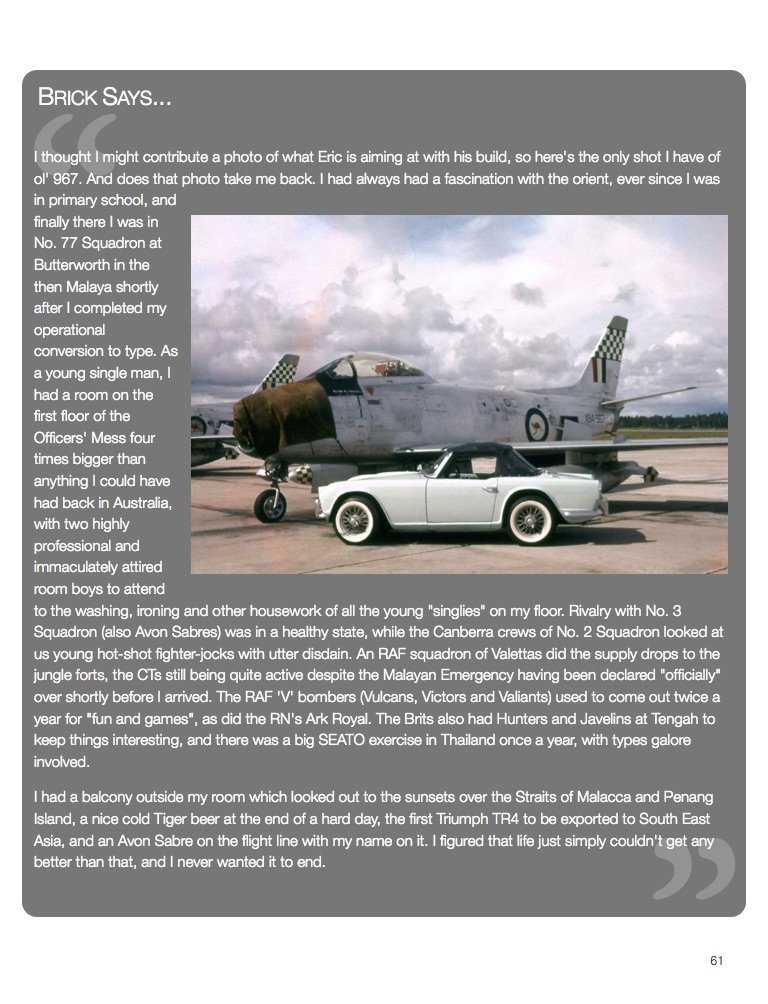 It is a shame, since we live in a digital world.
This company that we are talking about today – KLP – decided to skip that and go digital. The thing that caught my attention from the get go is the “green” idea behind everything. It might not be what the company was built around but for me it is one very important factor.
Scale modeling as an origin is not the greenest hobby due to the many materials that we use and then dump, as well as the fact that the models are made of plastic. Unfortunately, large percentage of that goes to the bin and we are all used to it. 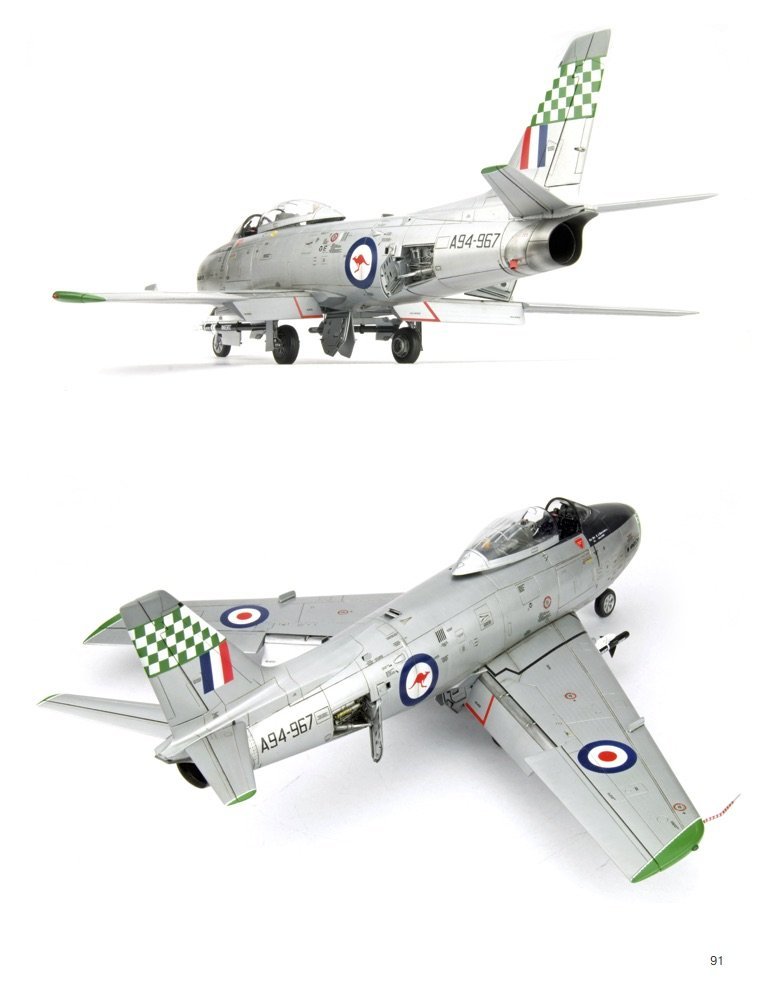 The second thing I believe is already dominating the modeling rooms and benches are the digitalized information centers. AKA computers. More and more modelers use their old computers to install and use as a source in their modeling rooms, quite often right next to the paint booth. Some even use newest and high-end stuff, like a friend of mine who installed iMac for more than $3000 on his bench just for modeling purposes. 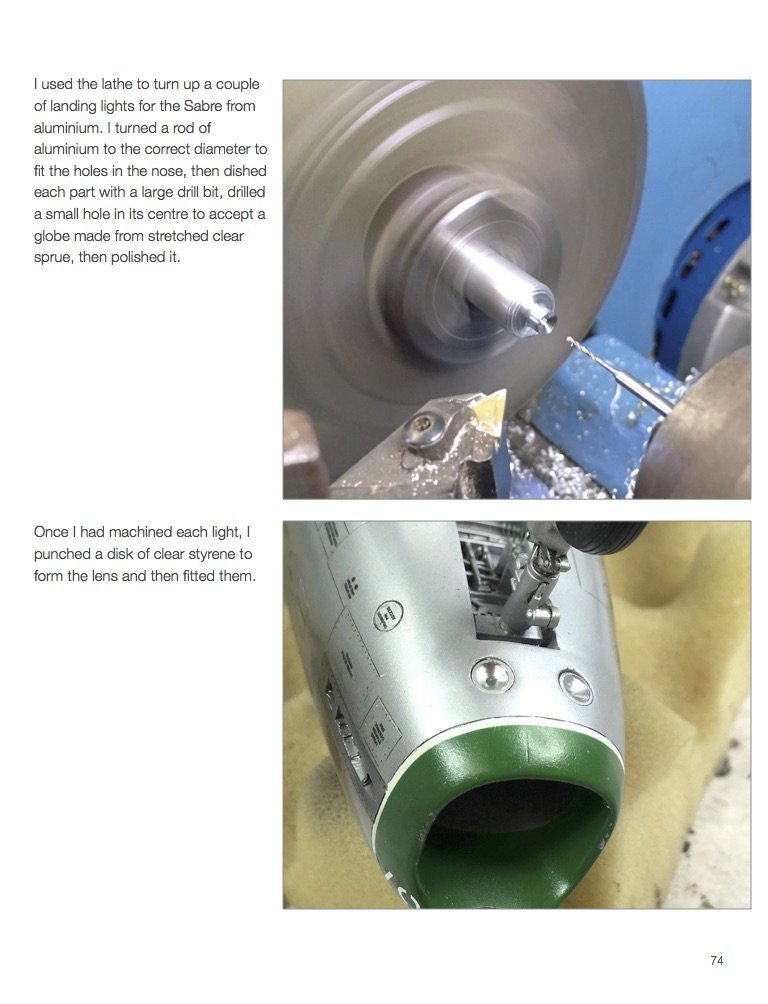 There are several reasons for that. Mostly, forums, YouTube and of course – online shops are quite often visited while working. Then, we have digitalized sources of information – not only pictures of course. Videos of all kinds, magazines in different formats and so on. Very comfy, very green and handy at all times. You cannot compare a hard drive with the fist size to a library for $10-15K and the fact, that you can damage the books with paints, glue and whatever. 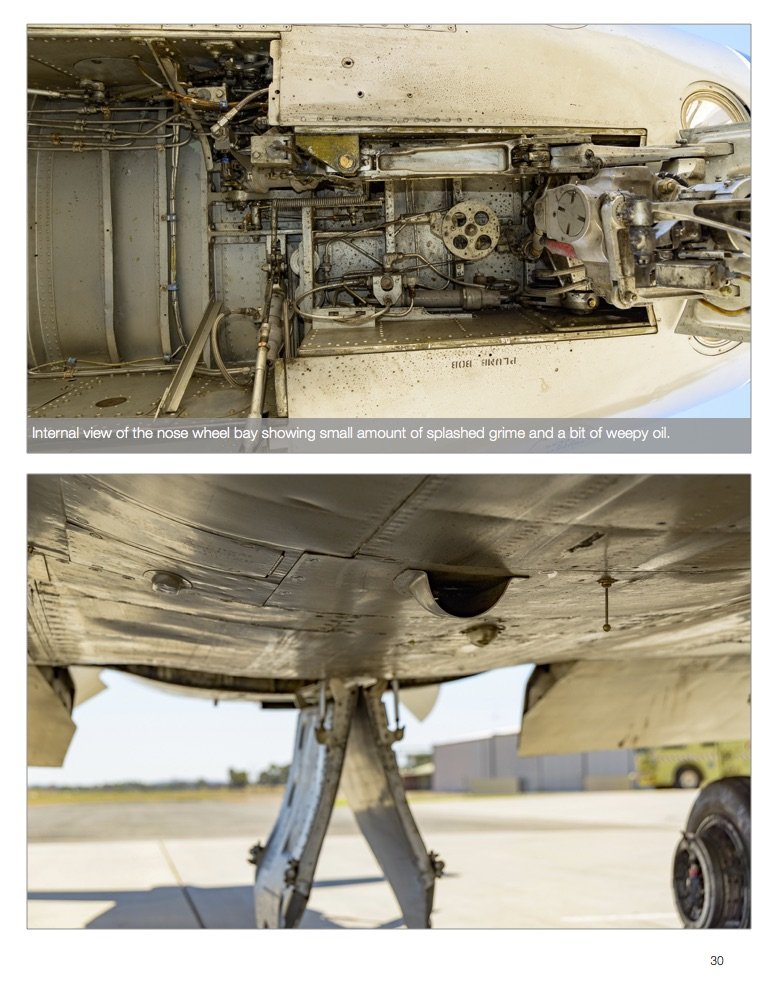 So, KLP immediately caught my attention. The company is relatively new and just released their first publication. Second one is on its way. Both – very interesting subjects, both with an author, who is known and respected in the large scale community.
The debut book is called: “Building Brick’s Sabre in 1/32 scale” and the article speaks about itself. The book features more than 100 pages filled with information about how and why this large scale Sabre was built. Also, walkaround information about the F-86 can be found, plus specifics about K.J. “Brick” Bricknell’s CAC Sabre, which is the protagonist in this story. There are even anecdotes from Mr. Brick himself, which makes the book quite valuable piece of art. 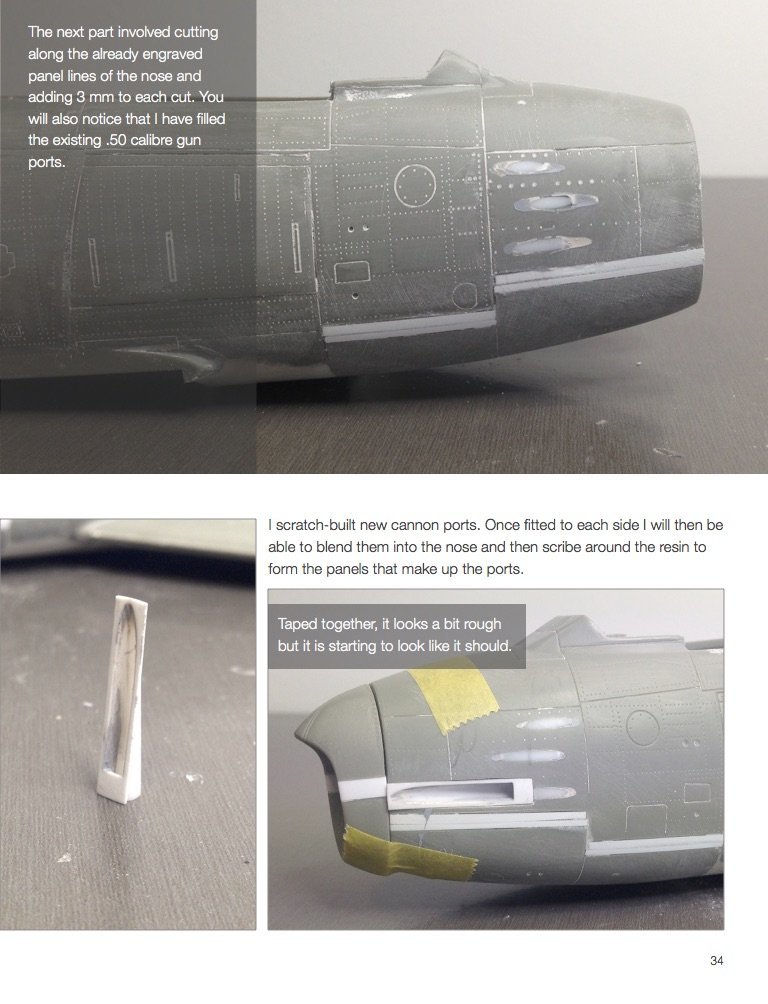 The modeler featured in the book is another very important part of the project. The one that can be called the Producer or the Co-Producer of the whole thing. In this case we have Eric Galliers, an active airline captain from Australia, who obviously knows his way around scale models. An IPMS member and famous award-winning modeler, he wrote this book and built the model too. Both done in very professional manner which I can only praise.
If you check his Facebook page you will see for yourself that he isn’t joking when it comes down to modeling.
However, to get the idea in the most professional manner, Building Brick’s Sabre is the way to go. 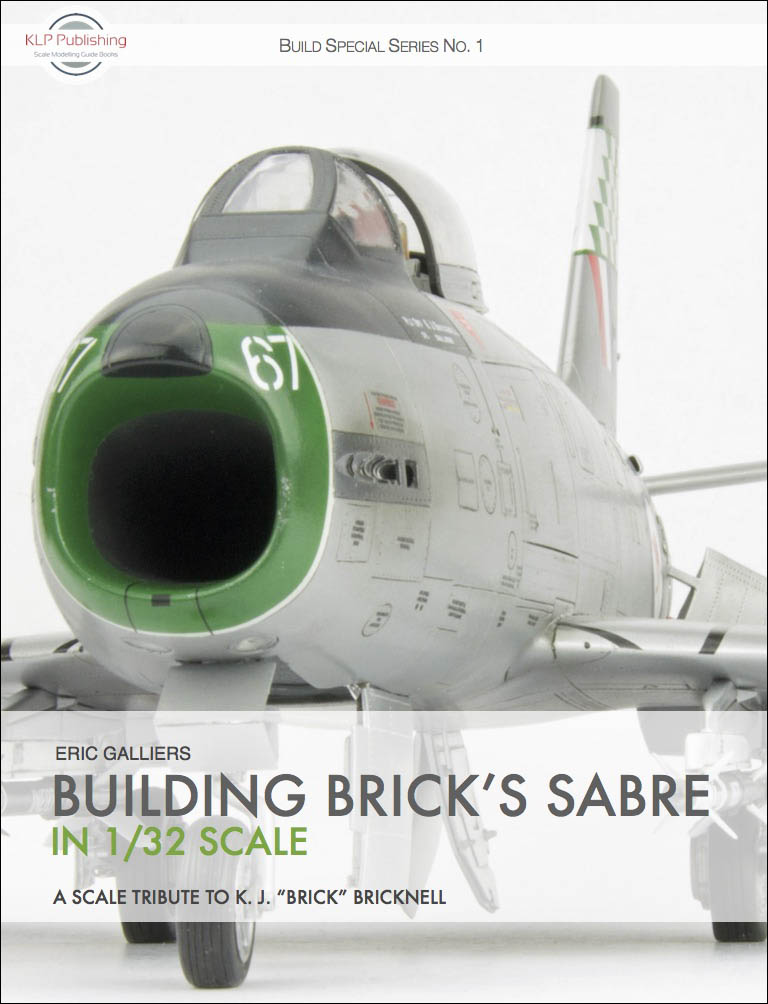 The book looks very comprehensible and useful and I personally believe that even the best master-modelers out there can find something to learn from the pages inside. The price is quite affordable too.
KLP is starting strong with this first article of theirs and the upcoming is again very promising. It is about a Bird Dog in 32nd scale and again, we have specific airplane and theme dedicated to somebody in particular. Not just a random plane. 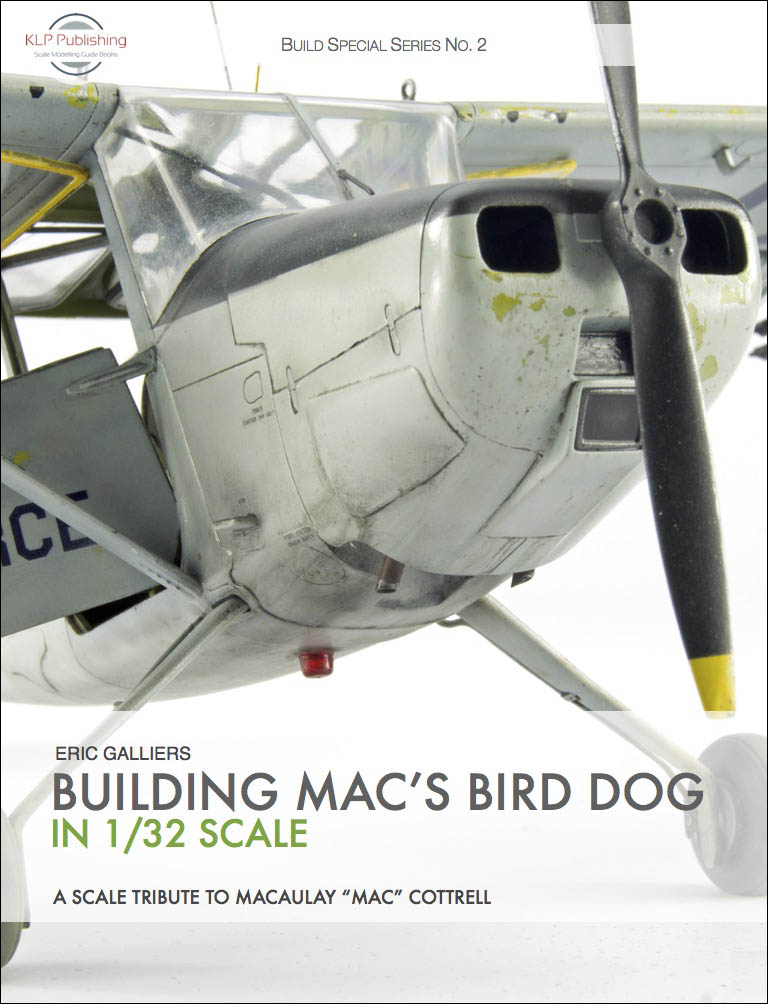 That adds something unique in the subject. Something that you can rely to, when reading the pages. It turns the scale model in more than just a plastic copy of the original, but more like an art example with its own soul and story.
Few modelers around the World manage to capture that and even fewer to express it in a way that we can catch it and save a piece for ourselves. It is like the movies. There are good ones, but there are brilliant ones too. The ones that you go and get your BluRay copy to take home and watch over and over again.
I believe that is what KLP went for. And I think they did it with their very first article. 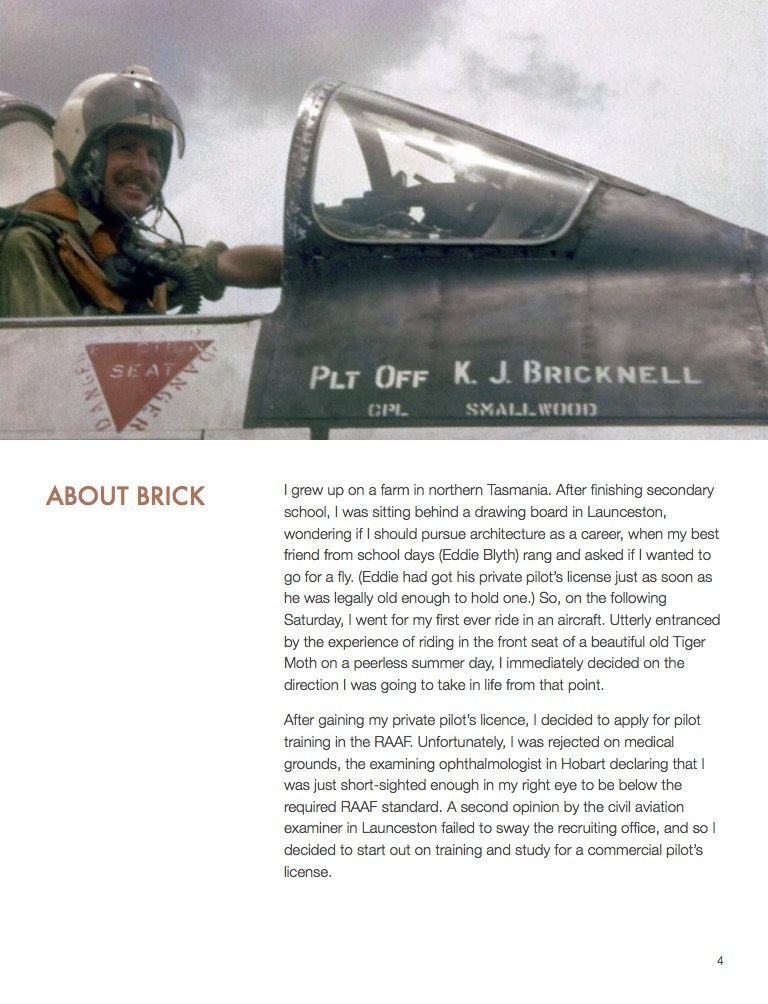