JetMads Viggen rocked the modeling community when it was first announced not so long ago. Saab’s most beautiful creation was missing in decent representation and mostly in 32nd scale, so company’s decision to deliver was embraced with excitement and many smiles. However, we are living in strange times and even with the technology and advancement that humanity possesses, we still have bumps in our life. Bumps like a Worldwide pandemic for example. And while behemoth of a companies disappear and transport is struggling, JetMads Viggen is now being in the delivery phase to its clients. 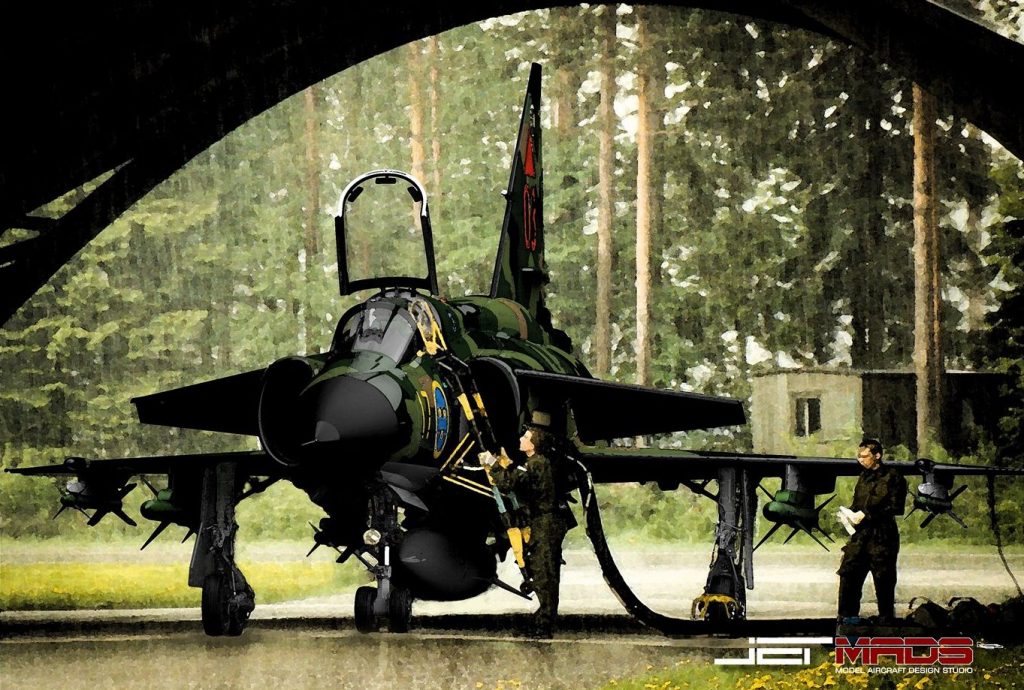 JetMads managed to survive the complications and that deserve a praise due to the fact that they are not a company of the magnitude of Tamiya or Trumpeter. They are not even Revell- or Heller-like. JetMads are producing esoteric kits in small numbers for experienced modelers, collectors and experts. Their batches – as far as we know – are limited to 500 kits, while other companies are working in the thousands with ease. Their kits are detail- and accuracy- oriented, as well as with carefully picked subjects. One would think, that every major economical turmoil would harm such a company.

Having a Viggen in 32nd scale with a detail that only resin parts can deliver, makes you a competitor to the big boys from the get go. And no pandemic can change that. Despite the delays, which were expected due to the situation, and despite the logistical nightmare that currently exists in some regions due to that same pandemic, JetMads’ Viggen seems to be in the shipping phases for the last week or so. 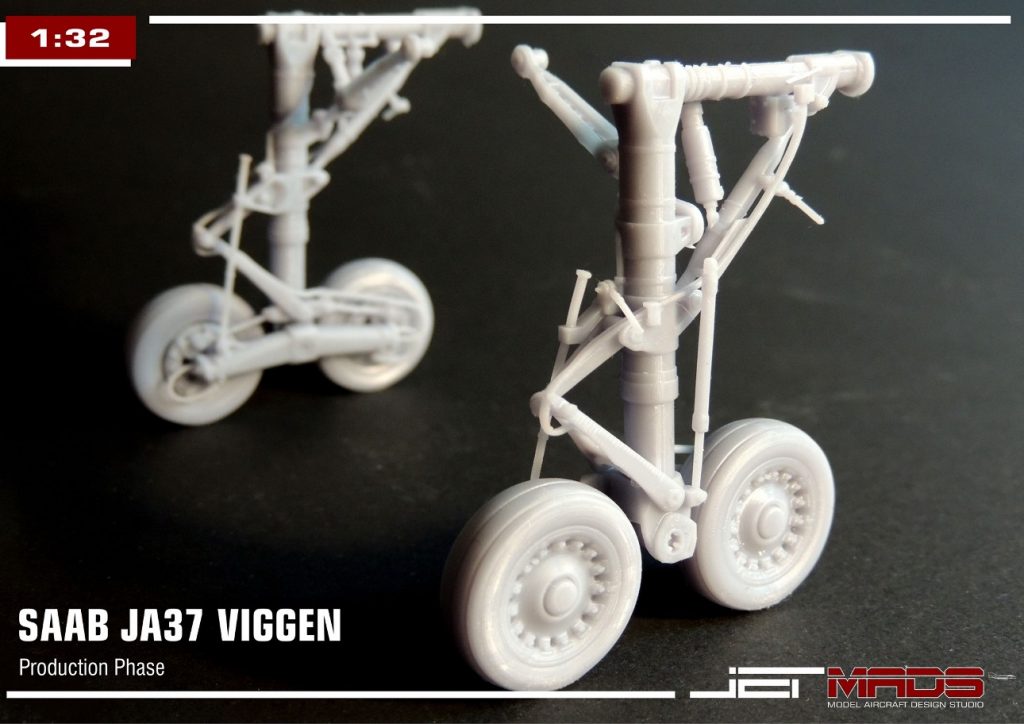 The mighty Viggen and its development stages were presented in the form of limited number of pictures on JetMads social media page. That only pumped the anticipation even more. So much more, that a second batch is known to be happening due to the huge demand from the modelers around the World. That means, that for those who never managed to get their sample/s there were still a chance. We don’t know if that is the case anymore, but JetMads will be there to answer this question for you. That second batch was planned for August of 2021, but again – those delays might’ve caused a thing or two. 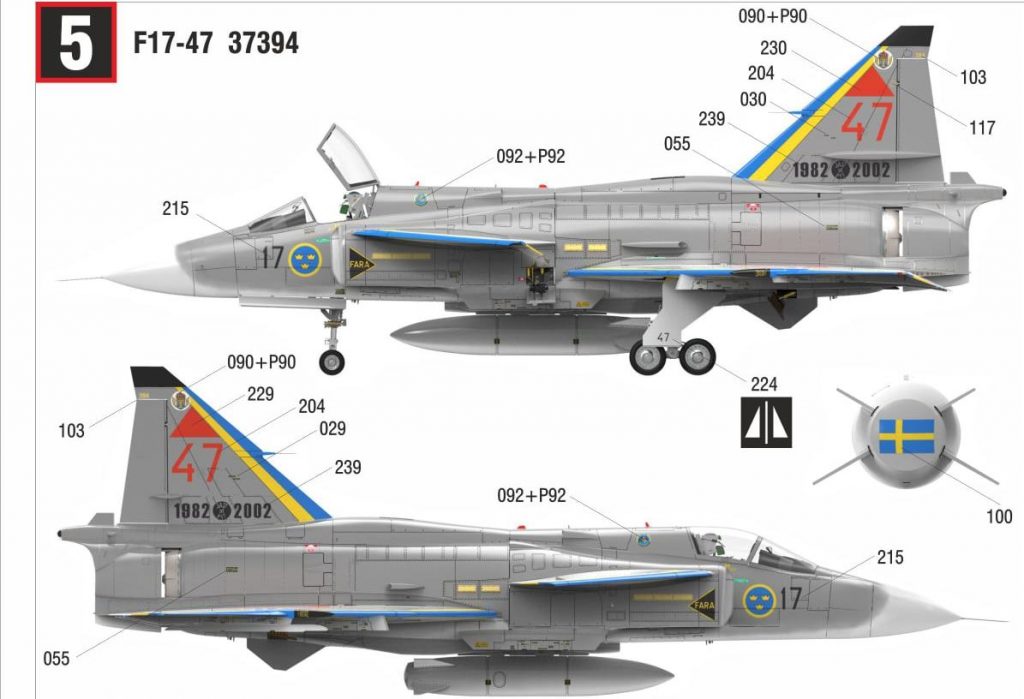 Nevertheless, very soon the first samples of the Viggen in 32nd scale will be in the hands of their new owners and the building will begin. Thanx to their careful research, JetMads are presenting plenty of options for your finished Viggen. They even added a guide for the typical Viggen camouflage scheme in their set. While doing that, they helped DN Models with very specific information for the creation of the Splinter camouflage set for those who want to spare some time and not making their own masks. JetMads team were very kind and helpful too. Then, we developed the Insignia set of masks, to cover the need of those who want to avoid decals. Now it is a matter of time until the first completed Viggens in 32nd scale are starting to pop up. And besides the typical splinter camouflage that we all know and love, and the example that you see above…there will be many more once you open your box. JetMads took care of that.

Just imagine what we will have to look at in a matter of months!

Thank you JetMads both for your help and for the project that you created!