F-35A in 48th scale from MENG Model is the best plastic representation of the newest 5th generation stealth fighter. It has been such for a while, and despite some efforts and even competitors from the larger 32nd scale, MENG Model kit remains dominant on the market. Lately MENG Model announced the release of a special anniversary version of the F-35A with the insignia of the Royal Netherlands Air Force. What is special about this kit is the vertical stabilizer art, representing the Goddess of the Hunt, which is the symbol for 323 Squadron of RNLAF.

Specific for the F-35 are the RAM panels of the plane. They were part of the main appearance of the stealth jet for some time, being painted in contrast lighter grey color. That changed slowly to a more subtle and barely visible tonality of the grey, which altered the general appearance of the aircraft. However, kit representation of the RAM Panels is slightly exaggerated, since on the real thing they are barely noticeable. On the picture below it is clearly visible how smooth is the finish of the aircraft and that you can hardly distinct the color variations. True fighter jet camo. 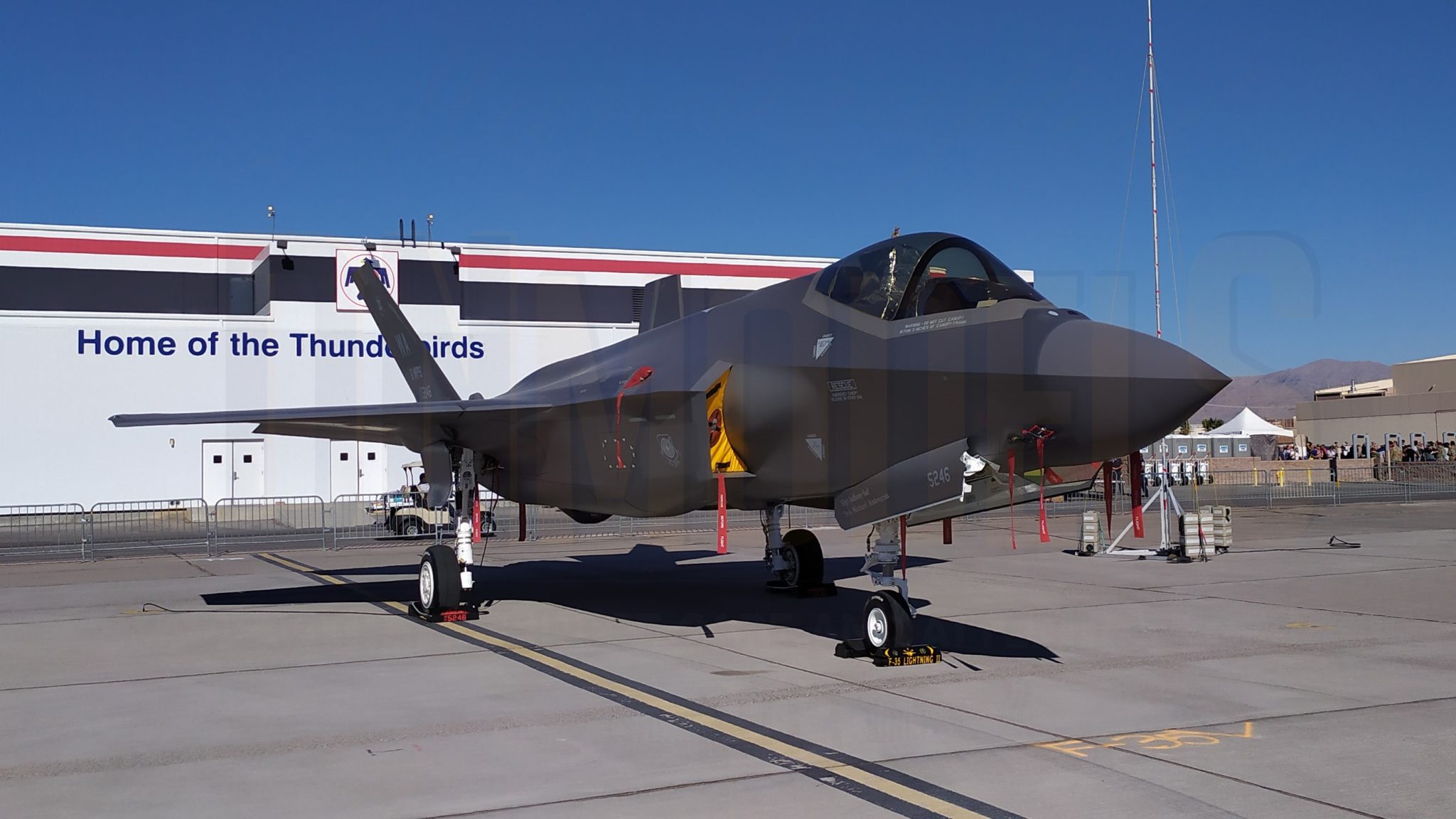 What stayed from the first days of the high-contrasting tonality of the painting is the fact, that the kit was moulded with very thick RAM Panels that are not exactly real. However, since no company can afford to alter their tooling to that extent, we are stuck with those panels, and the best way to approach them is by painting them with different variation. If you cannot win against them, you better join them – the old saying says.

DN Models has a set that covers that MENG Model release, and it is one of the most popular items on our site. What is interesting here is the fact, that with that stabilizer art, closely appearing color on the RAM Panels will turn this new MENG Model F-35A release into a real show stopper. While on some standard F-35s the RAM Panels sometimes poke you in the eye, here, you have something that you can actually attach to the different colors. 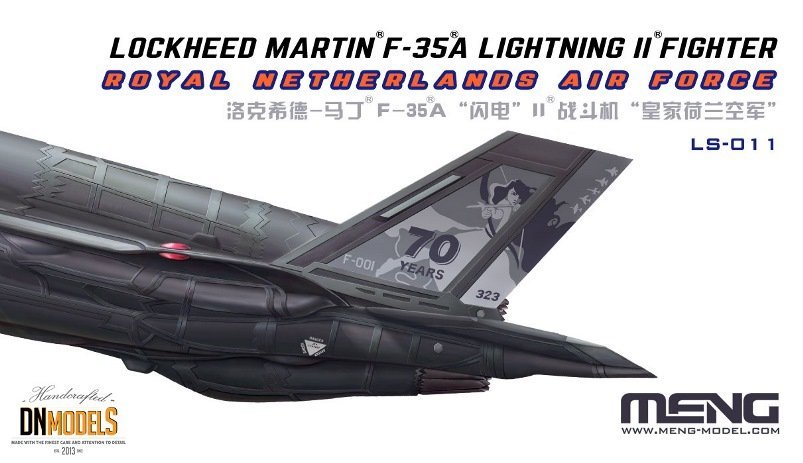 MENG Model LS-011 is the third of the F-35A series from the company, but it is the first that can offer such a nice option that will cover the RAM Panels and make the most out of them. Compared to the real thing /seen in the picture above/, the panels might look a bit unreal. If you do not paint them, the kit will look even worse though, that is why combining the tail art with the RAM Panels color would be a great choice to deal with that issue.

Still, F-35A from MENG Model in any of its variations is by far the best scaled version of the stealth jet. Even though MENG decide to go with RAM Panels with their /hopefully/ future releases of F-35B and F-35C, there is still a way around those bulged plastic bumps that cover the surface of the kit.

After all it cannot be that big of a deal if you paint it properly and make it look attractive, right?