Eduard are a brilliant company from the Czech Republic. They were such since their very humble beginnings. And like everything Czechs do, Eduard products are done with passion, soul and devotion. In that country smart people made cars, planes and not surprisingly – scale models throughout the years. Everything mentioned – quite successful. And even though their scale models of the 80s weren’t the best out there, they were /and still are/ well respected and loved by builders and collectors alike. 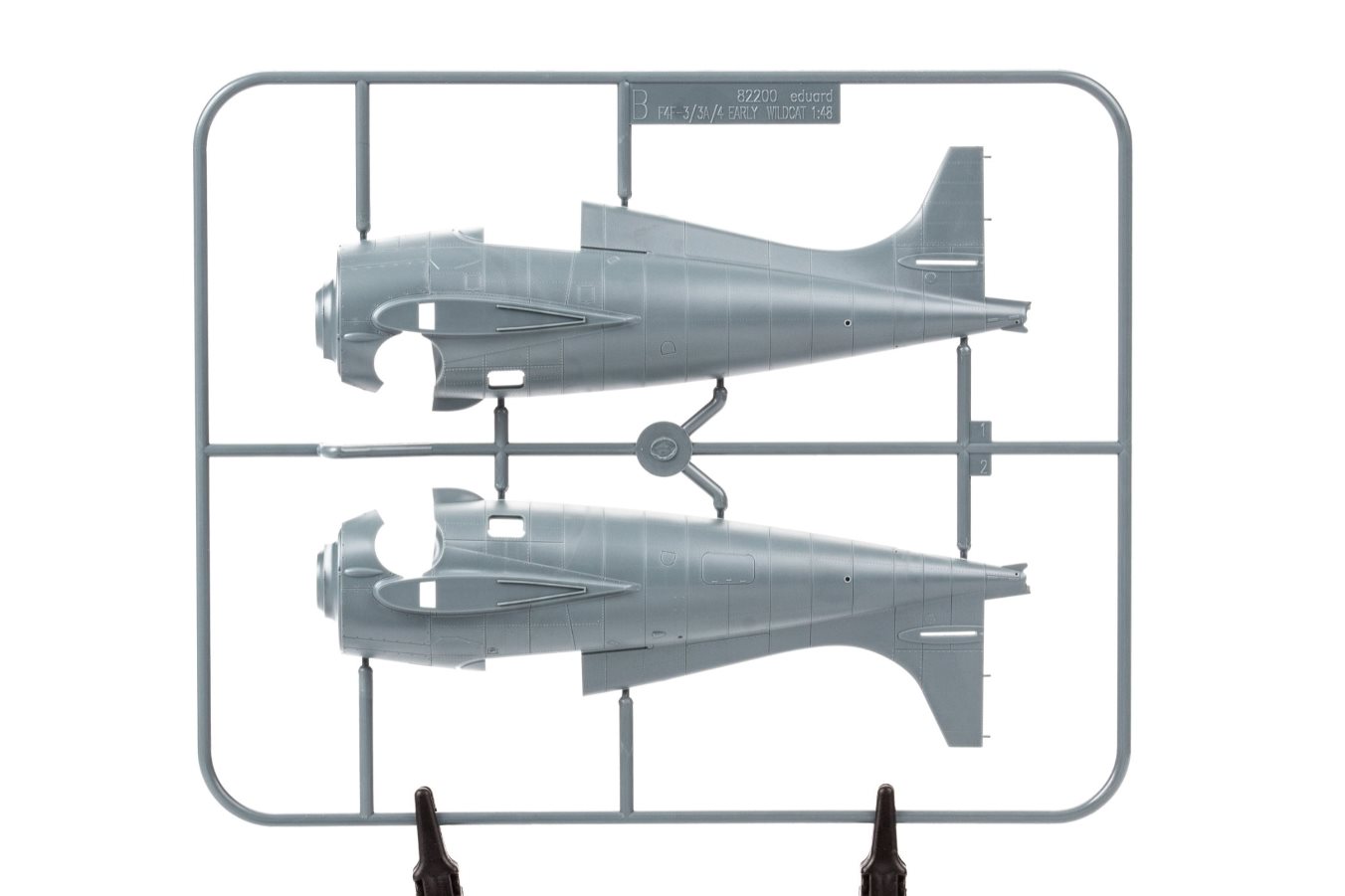 Lately, Eduard are upping their game seriously. The emerging new standards in armor modeling coming from China and Ukraine are creating new underwater drafts in the relatively calm waters that Dragon left behind. That inevitably creates waves in the airplane community. But in that market, besides Tamiya and Zoukei-Mura, there were no other serious game changers in the last decade. Now, we can alter that statement easily. Because armor models might’ve gone far in that period, but now Eduard are pumping the 48th scale markets to levels never seen before. 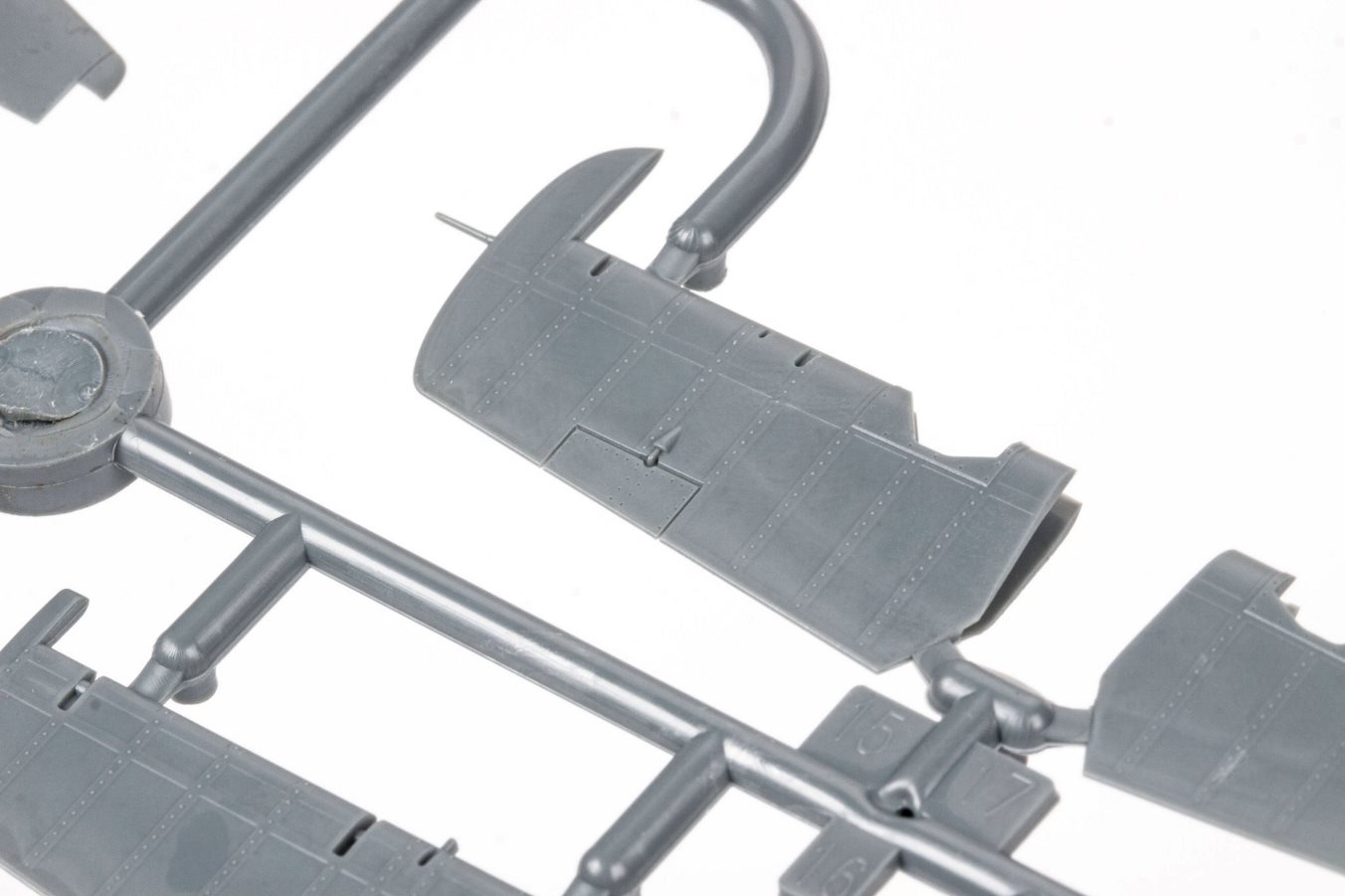 Eduard already did it with MiG-21 released years ago. It is still considered among the best in quarter scale, although with the many modifications they released, they made some mistakes. The reasons for that are many, but most importantly the flaws happened because MiG-21 subject is extremely tricky in terms of detailing. In the same time, Tamiya and Zoukei-Mura never made such mistakes when they did their F-4 Phantom kit lines which are currently the very best you can get in 48th scale. But jets are not the only game in town. 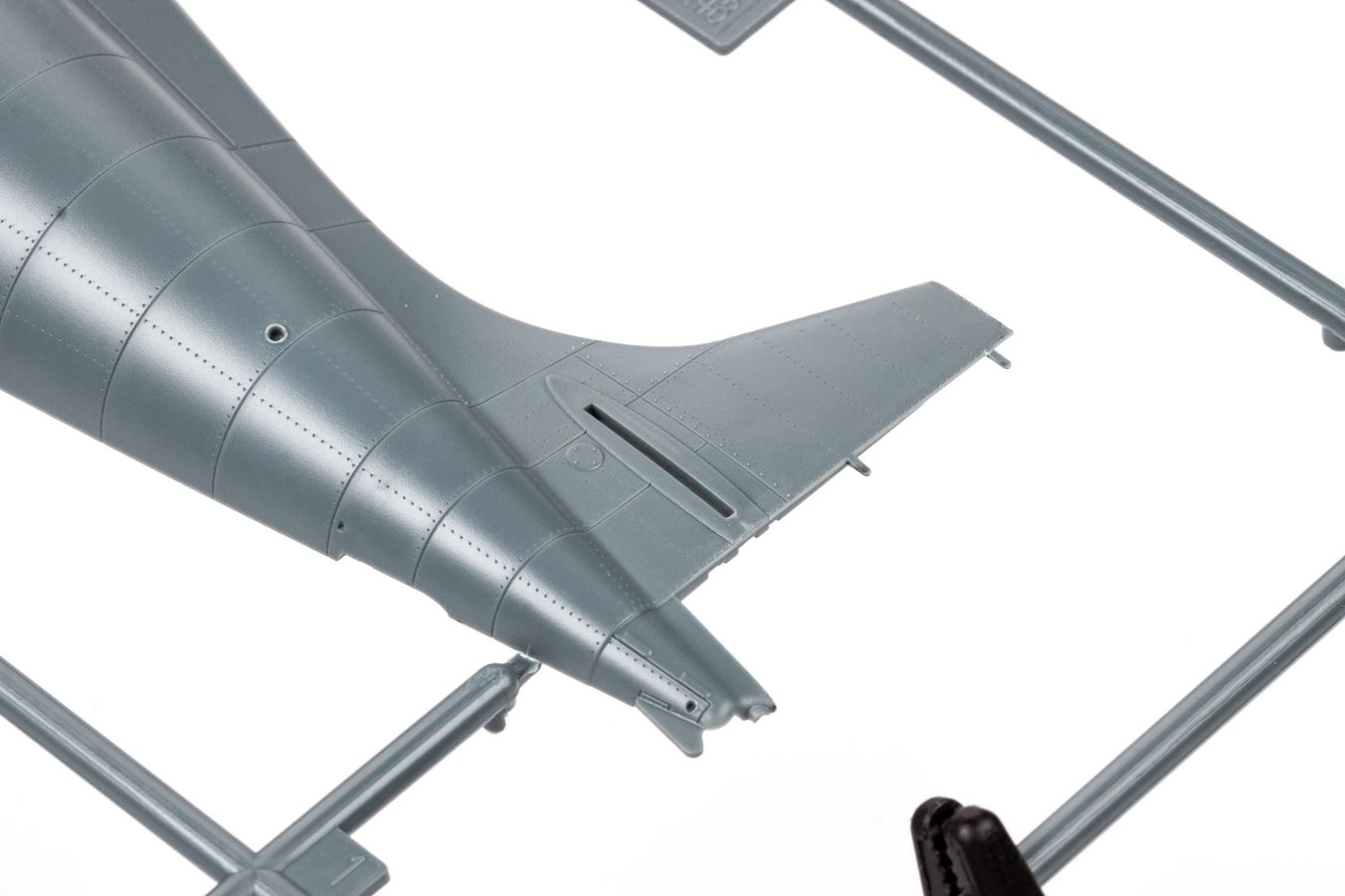 Eduard however, set a new level in props World too. Even with the brilliant toolings that Tamiya made lately, the fresh Czech company managed to remain competitive. This is like an ant fighting an elephant. They released absolutely fantastic Bf-109, Fw-190 /their latest tooling/ and the astonishing Eduard Spitfire. Latter one competitive even with Tamiya’s 32nd scale. Then they did the Zero and now they are doing the Wildcat. 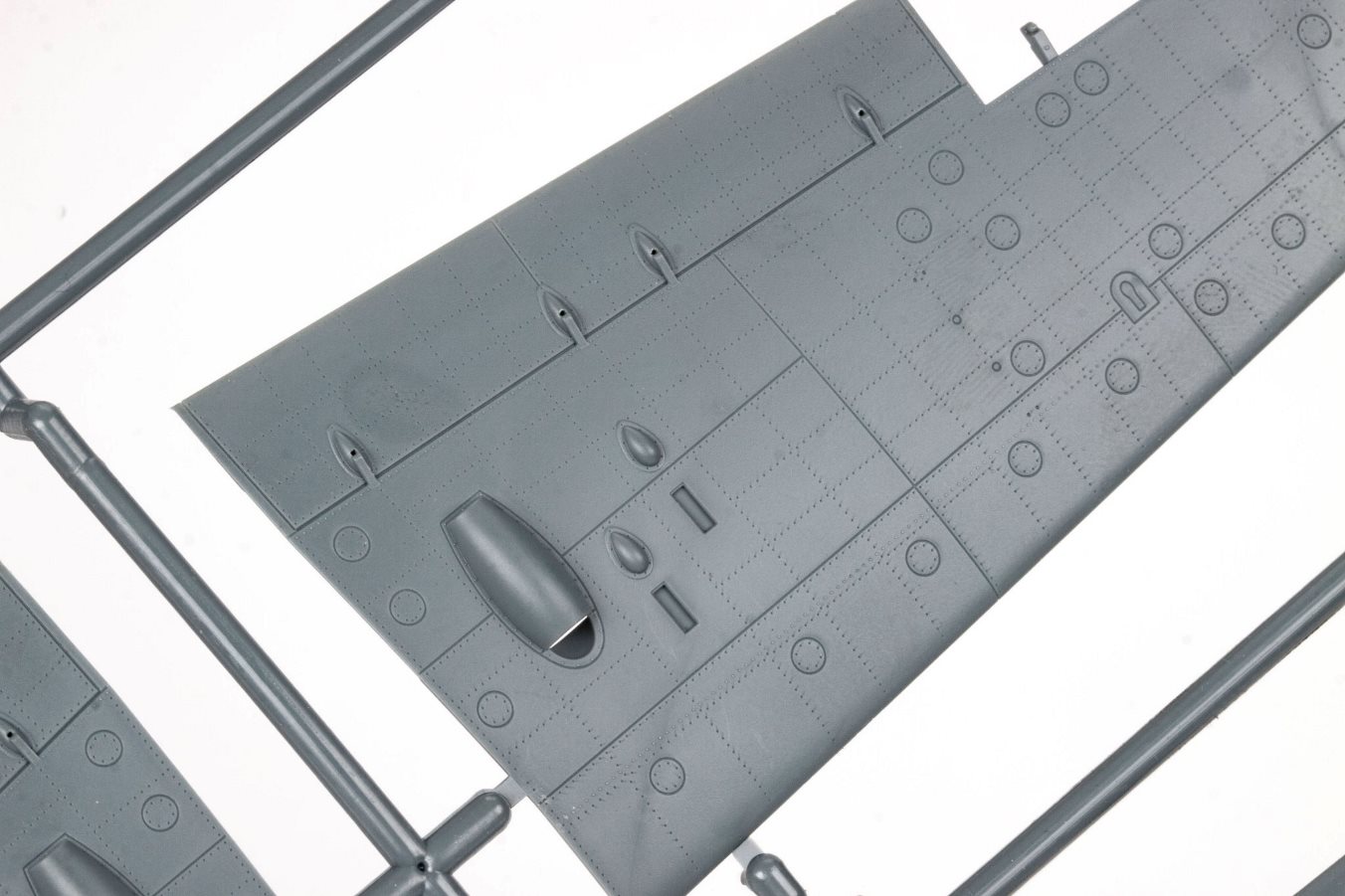 The new norm in quarter scale that they are setting is something that we haven’t seen before. Their kits are detail-wise similar to 32nd scale Tamiya’s props of the 2000s and 2010s, which are the best we’ve seen so far. But with the little note, that Eduard did those in smaller scale, which is quite harder.

The new norm Eduard are setting will be followed by many. Those who fail to do so will slowly, but surely vanish. Because with the tech of the 21st century and the abundance of information at hand, we cannot accept anything less than what Eduard are offering. And even though it is true that jets are quite competitive area lately, with what MENG, HobbyBoss /some toolings/, Tamiya and ZM are giving us, Eduard shifted onto something else. They are focused on

what modeling was about in the 70s and 80s and the subjects most popular of that time.

Which was beyond clever move. With the level of sophistication Eduard offer us, the new standard they are setting is here to stay. 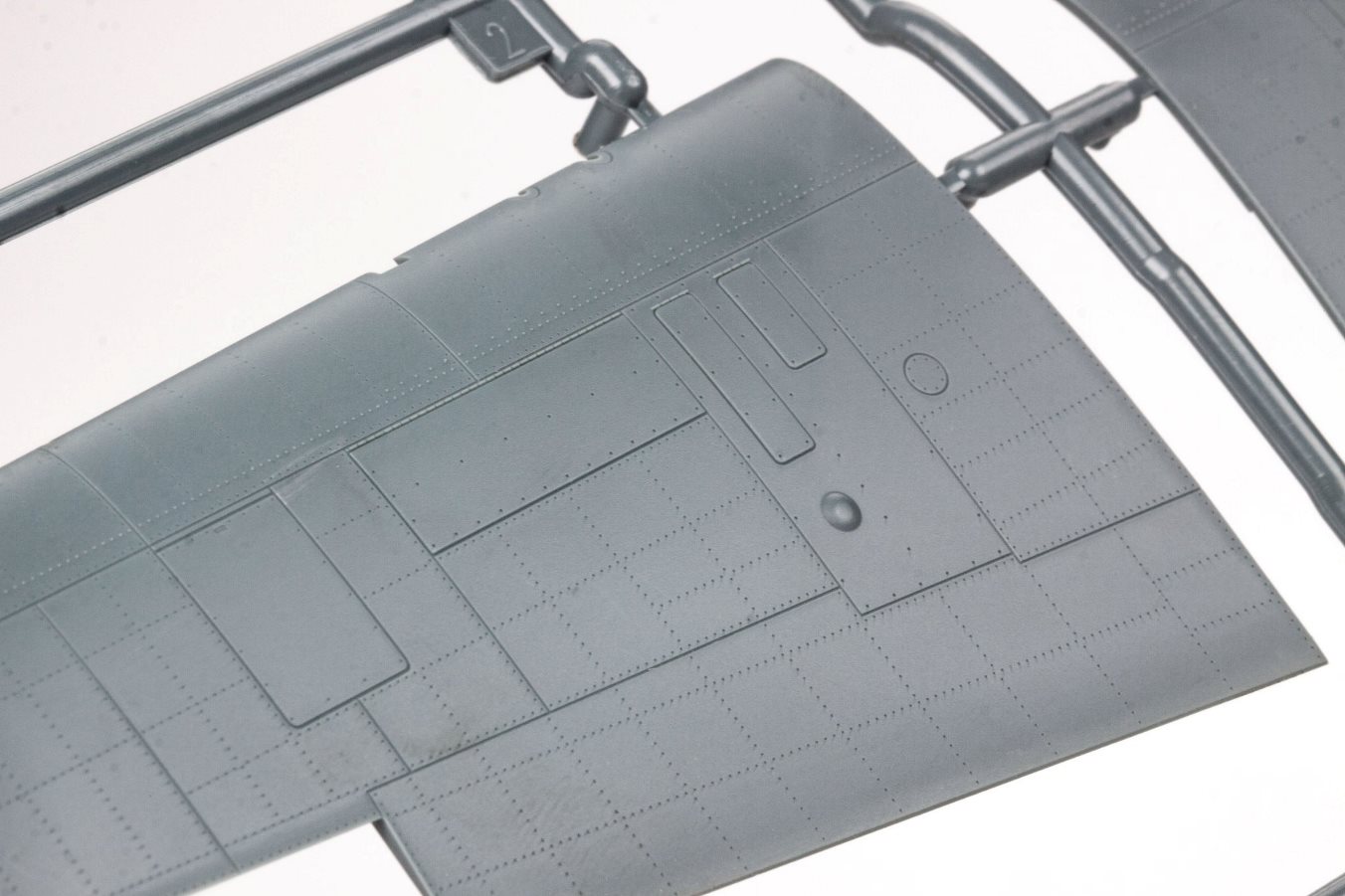 And to not be giving you only words not backed by visual data, we are attaching the latest pictures that Eduard posted regarding their Wildcat. A surprisingly underrated airplane, with an even more surprisingly rich and interesting history. With it, Eduard are almost making full circle in Pacific theater theme, which if completed will give us the best new line of 48th scale prop planes that we all long for and wait for decades already.

Pictures are courtesy of Eduard