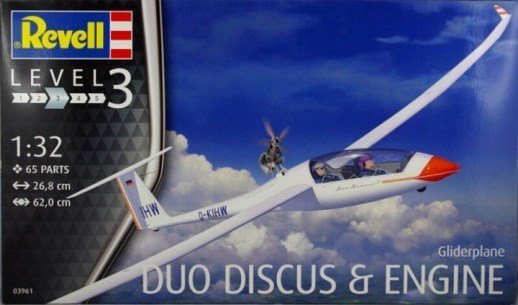 Duo Discus is a two-seat high-performance glider made by Schempp-Hirth in Germany. It is used primarily for advanced training and for cross-country flights. It production started in 1993, and it is still produced to this day. Over 500 are built. Duo Discus main rival is DG-1001, which is used in USAF as TG-15A for initial training. It has a roomy cockpit, with high ergonomics, clean canopy and it is very pleasant to be flown.

There is a T version, which features an engine, bigger cockpit with better comfort and increased safety. With glide ratio somewhere between 42 and 44 is one of the best gliders in its class despite its relatively aging design.

Revell released Duo Discus in 2009, and the kit gained popularity quite fast. It is an easy to be build but hard to be painted kits, however its engineering is great and the fit – decent. In 2016, Revell released its T version, with engine this time, which is the most popular thing among glider pilots nowadays – self-launching or at least self-sustainable planes with high performance. Eco-friendly on one side and on the other – independent from towing machines or winches.

Duo Discus from Revell includes the modest 65 parts, and is molded in white plastic to ease the process of painting. The size once built is decent though: 62cm wingspan with length – 26.8cm. If you wonder why, well, gliders are like that. The real Duo Discus have wingspan of 20m, and the kit is 32nd scale. Although not that fancy and popular among war machines modelers, Duo Discus is very nice addition to any modeling show. First – it is civil aircraft and goes into that category. There, 32nd scale is rare to be found. Second, in Europe gliding is very popular sport. Not only of course, as we know US and Australia/New Zealand fly sailplanes too, but still…Europe is the place to go. So with German company /Revell/ releasing German glider /Duo Discus/ is pretty self-explanatory case.

So whoever is interested in building a civil aircraft for the local model show, or even a national – this Duo Discus is a very nice option. Revell did a great job with it, for 32nd scale airplane is basically pennies and lastly – gliders are the most beautiful aircraft in the skies.

That seems enough for me! 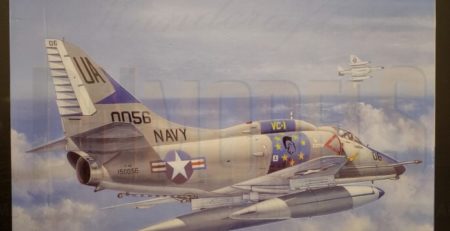 Intro: This plane does not need an introduction. Every fan... read more 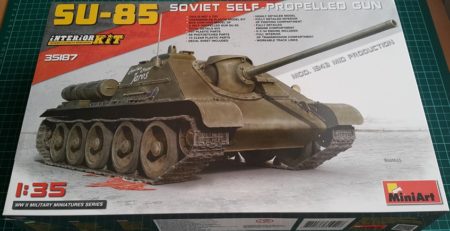 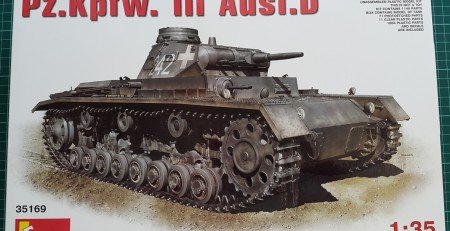 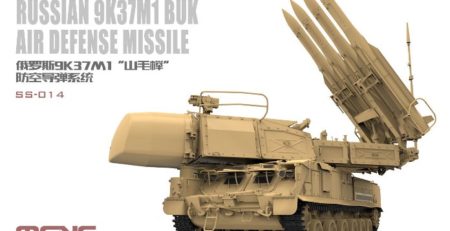 Many kits are considered controversial, especially due to their... read more