Do-335 is a beast of a plane. It was ahead of its time, and as such it needed a twin-seater version to train the pilots and to get them used to the new concepts embedded. It is often obscured, since it was produced in extremely limited numbers – only 2 A-12 according to official documentation and probably couple more converted from the single-seat variant. Do-335 twin seater was called  Ameisenbär. 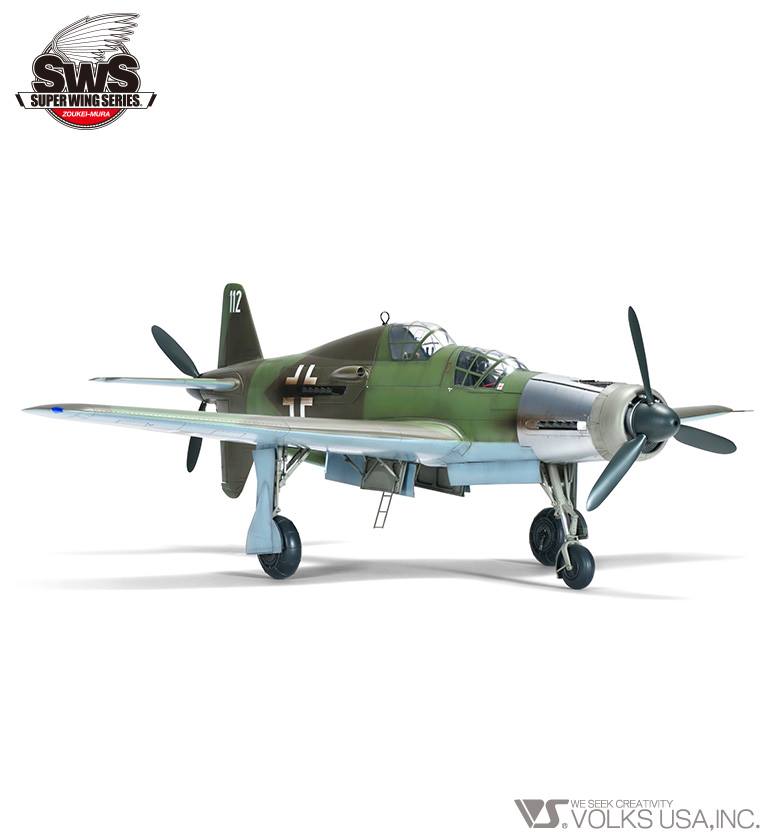 Zoukei-Mura expanded their line with the promise of double seater Pfeil, which now is coming to the shelves. Omaha IPMS convention shaped the decision of the release date, which is now set to be November 18th. There will be a pre-order period between August 30th and October 27th. Plenty of time for those who still haven’t made their minds or budgets for this Dornier twin-seat monster.

Do-355 single-seater is very well accepted as the best Pfeil on the market in any scale up to this date. This expansion of the line including a variant that is unusual and extravagant in its looks will be cheered up even more. The concept note that we already have on the market will be very useful too. It features a lot of info on how-to masters build their Zoukei-Mura Pfeils and this will come very handy for the twin-seater as well. 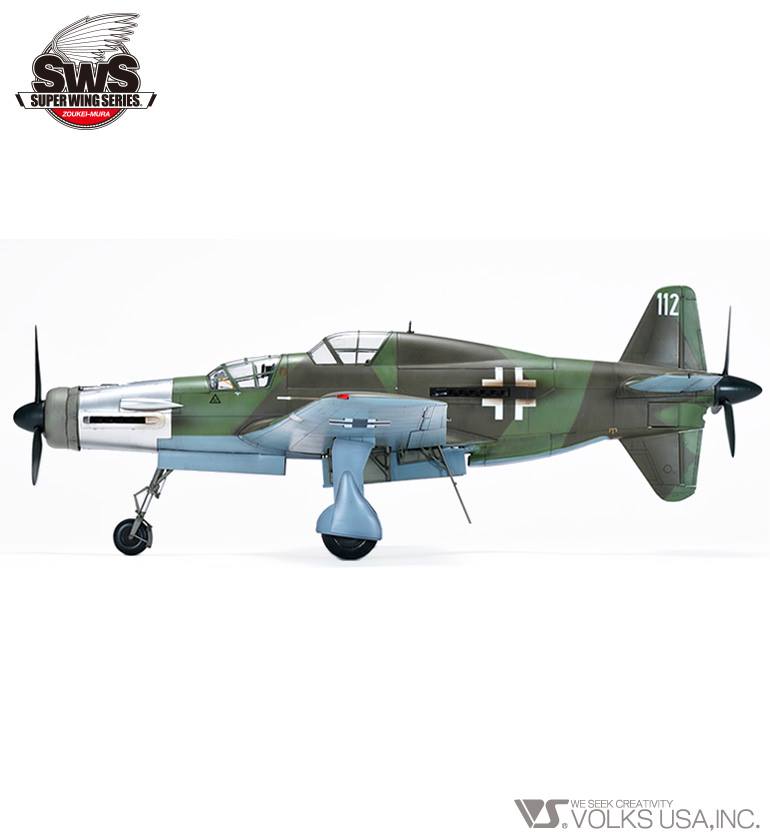 Those who are not familiar with the Pfeil might consider a double-seater being the “same thing” as the original version, but this actually isn’t the case. Pfeil looks very different from the Ameisenbär. It is definitely a must for those who admire the WWII innovations and German technology. With the quality and devotion that Zoukei-Mura produces their kits, I think not having one is out of the question.