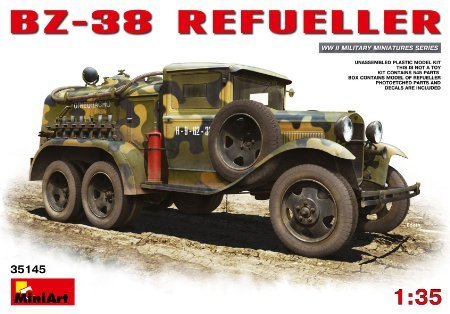 Miniart gave us a very nice and long line of GAZ-AAA based vehicles, and one of the newest additions to the line is the BZ-38 refueller truck. BZ comes from БЗ – “БензоЗаправщик”, оr – Gasoline Refuller.  This vehicle was used widely during WWII and after. It was seen more than often on the airfields refueling aircraft and due to the specific nature of some of them, it was equipped with option for tracks. You all have heard about the famous russian mud, right?

MiniArt followed their tradition and gave us very detailed engine and enormous amount of photo-etch in that kit. They go mostly for the tracks of the BZ-38. The detail is superb, and from what I saw opening the kit, the tank can be done with a cutaway to show the inside of it, which will make it attractive at the modeling shows.

BZ-38 has several variants, and this is only the first /35145/ that Miniart issued. They promised one more /for now/ to follow. It is kit number 35158 and it is 1939 version of that vehicle. The thing that bothers me most, is the fact that  there are only few aircraft models in 35th scale. The closes scale to that is 32nd, one of the most popular among airplane modelers nowadays, and for 35th you have extremely limited options. Most of the flying stuff in 35th are helicopters and that does not fit the era of the BZ-38. Even if it was used for refueling them it was for a limited time and not everywhere, but where BZ-38 and BZ-39s were a leftover fuel trucks.

If you are a fan of the GAZ-AAA line, this is a must have addition to it, and it is quite different from what we’ve seen so far. Camouflage depicted on the box as well. If you want to learn more what’s in the box of MiniArt’s 35145 BZ-38 Refueller, check the video down below. I tried to show pretty much everything that I find interesting about it, and that might arouse any interest among fellow modelers!

I hope you’ll enjoy my video: 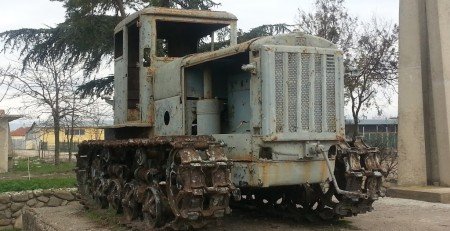 I found this monument by accident Google-ing about Stalinetz ChTZ-65 pictures. I was searching if there is any ChTZs... read more 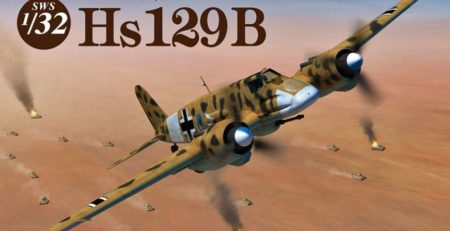 Zoukei-Mura are continuing their expansion with 32nd scale Luftwaffe items. Planes, which are released by some companies, but still... read more 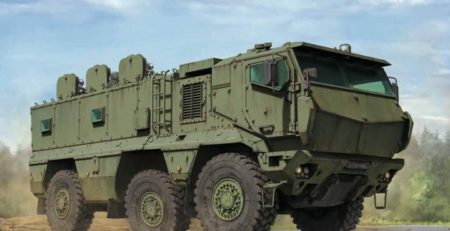 Recently, MRAP vehicles became very popular. Not only because many model companies compete in issuing their 35th or 16th... read more 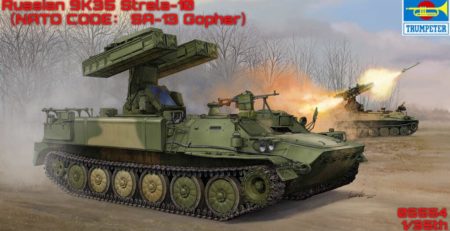 Introduction: MiniArt T-54 line does not need introduction. The models released so far are with unmatched quality and very affordable... read more

Shortly after announcing their first two variants of the ill-famous tank M3, Takom announced another one: #2087 M3 Late.... read more 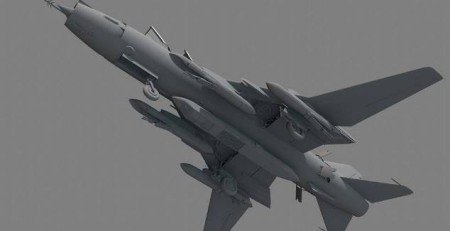