We are living in the golden age of modeling. 2008 crisis seems to be the one to blame for that, putting a lot of people out of work for some time and sending them back home, where they re-discovered their forgotten love about the hobby. Technology is there too, because with every step up in the production qualities, there are at least two steps up for the newly released models. Lately, similar thing happened, starting in early 2020, when the pandemic hit. And although many companies went bust in various sectors of life, modeling seems to be still on the rise. With that said, it has to be mentioned that one of the victims of the 2020 situation was unfortunately Wingnut Wings.

However, they say that fate never closes on door before opening another. And just recently a hint appeared that something is brewing. Interestingly, in very different aspect compared to the mentioned Wingnut Wings. They worked in 32nd scale, while now, the info was about a company that is about to deal with the smallest scale in aircraft modeling – 1/144. 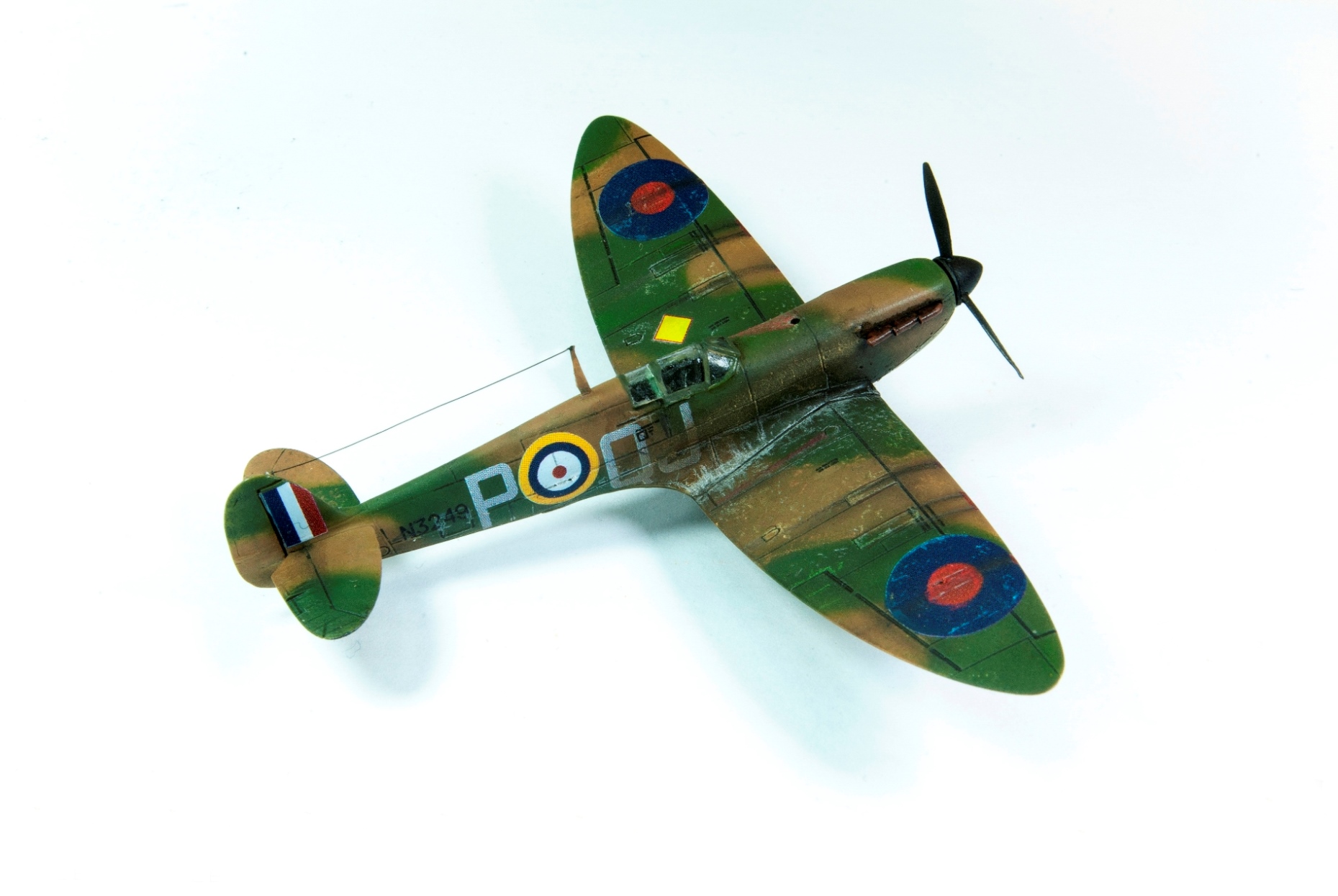 This scale is truly a challenge, however, to some extent it is with wider usage than the rest. We’ll get back to that in a bit with a story that we have. But again, with the mentioned advances in technology it is more than certain, that in 144th nowadays kits are coming out of the box featuring qualities that were hard to be found in 72nd just decade or two ago.

More specifically, we are talking about Beacon Models. A company that promises a strong start on that small scene, where few dare to step foot. Even DN Models, with our masks line, we only have one product in that scale, because it presents challenges and problems that are not easily solvable. However, some people love challenges more than others and set goals that at first seem to be tough and risky. 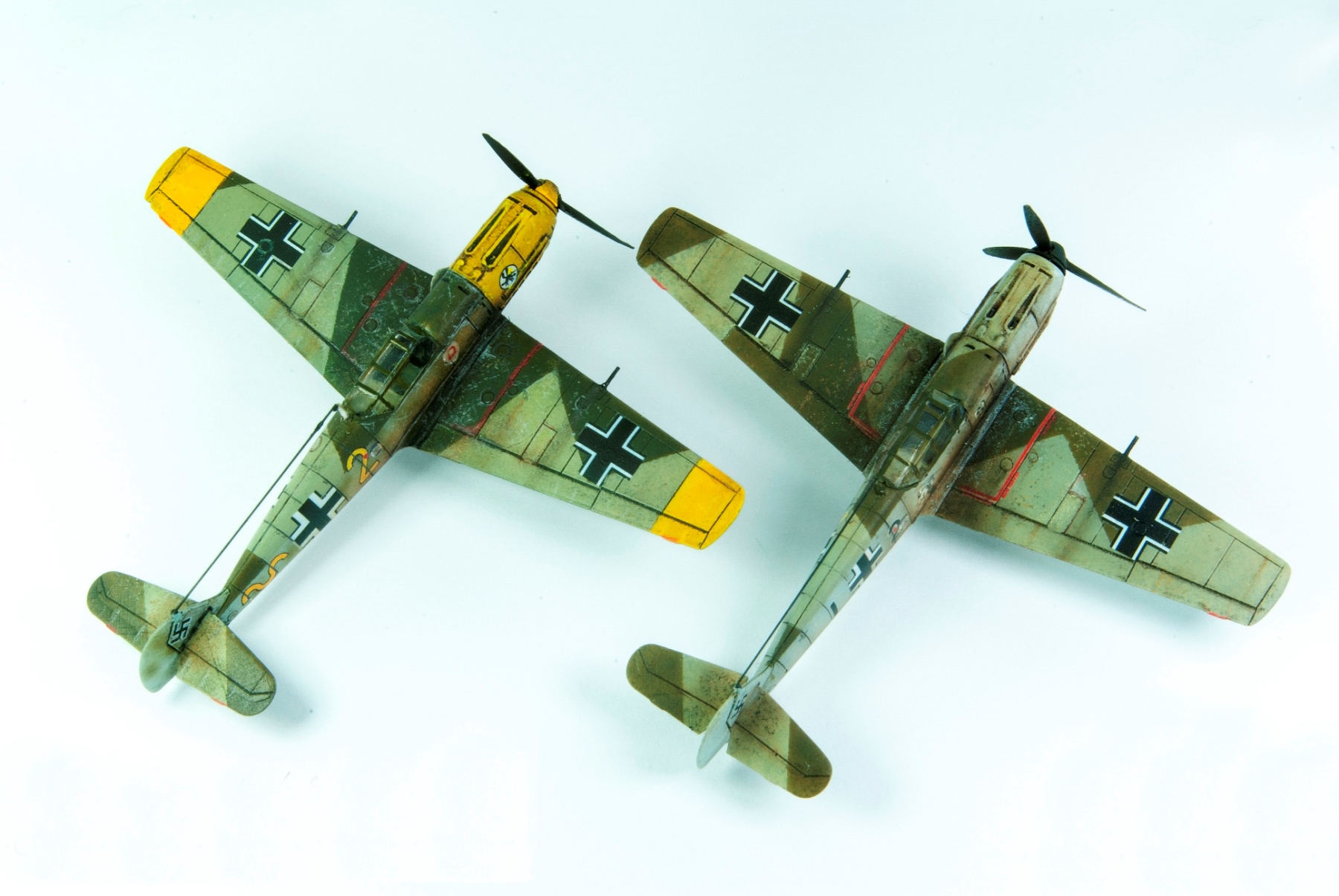 Beacon Models are about to join the myriad of new companies that appear every now and then and this is been like that since 2008. However, the big difference is that they are not coming from China. And their credentials are serious. We mentioned Wingnut Wings. You may wonder why and the reason is that they are somewhat related. One of WnW’s team members in now on board with Beacon Models and they are about to embark on that long journey ahead. But with such credentials, goals does look more achievable to some extent. Why?

Well, Wingnut Wings were among the best and they will always be remembered as such. 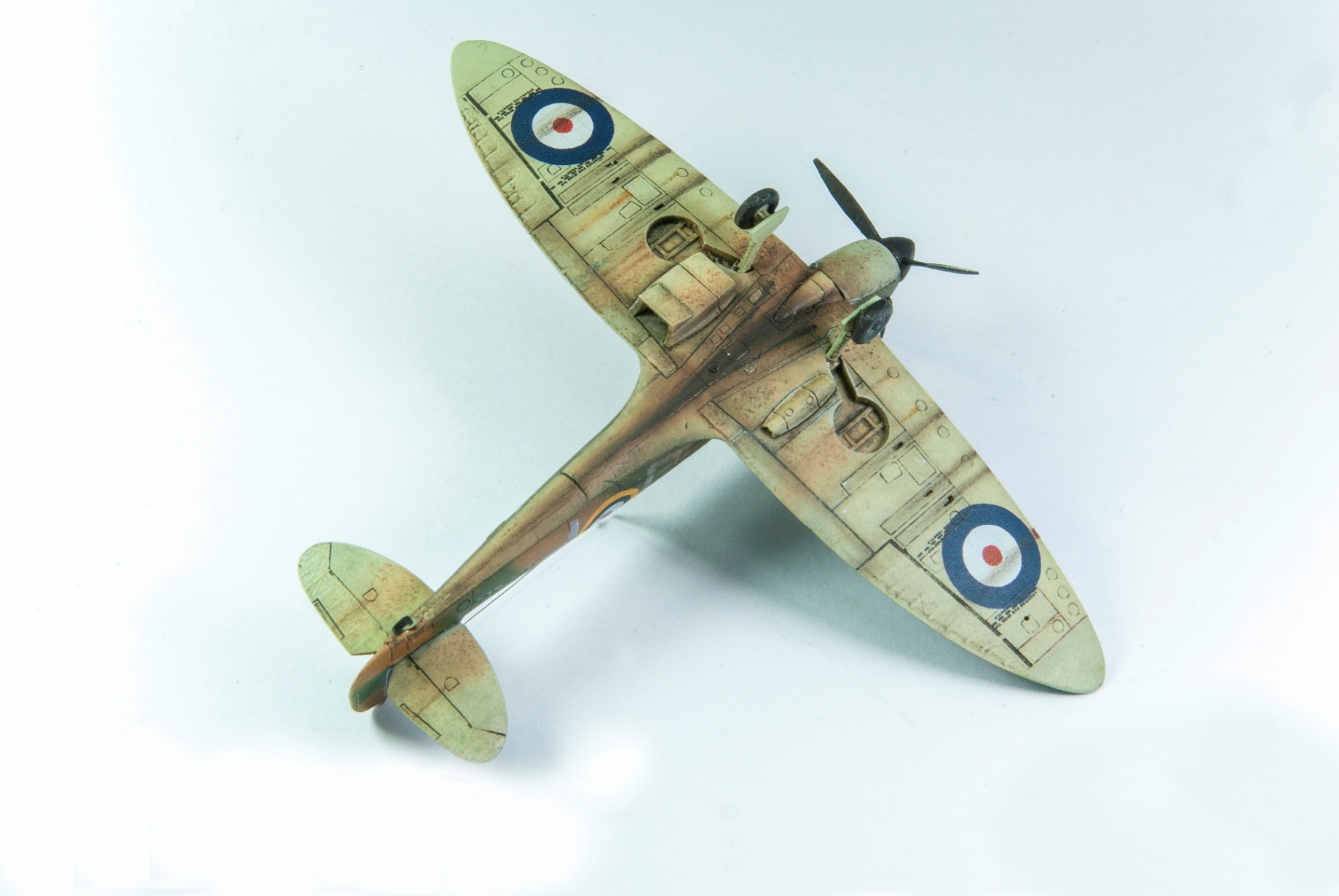 But we’ve mentioned 144th as well. Beacon Models will hit that scene from the get go and with nothing short of boldness: they are going for the Battle of Britain. Spitfire and Bf-109 to be exact. Both very exploited and very competitive subjects, in almost any scale.

Imagine that, Beacon Models are going for 1/144 with this…

It is impressive to say the least. The courage and enthusiasm should be praised and supported. That is why we decided to put their banner up, so if you are on our side of the story, you can find them on our front page with a link leading to their webpage and their Kickstarter campaign.

Many will be pleasantly surprised by what those guys planned for the future. And since we think that is great to support a company that this time is not coming from China  for a change and we have heard about the people behind it, we strongly advice you to take a peak!

We hope for the best for Beacon Models and we would like to express our support for their team!

Let us wish them Good Luck and Godspeed!

We will be more than happy to see them grow!

But one more thing before we go, the story that we promised:

Almost 25 years ago a teacher in history that we know, decided to teach a WWII history lesson with a hand-made map written in colors and with couple of models of tanks and planes in 1/72 and 1/144. That was part of a private collection and many of them suffered serious battle damages during the re-enactment. Kids were ecstatic!

Now, quarter a century after, out of those nearly 30 kids that were there, we have a professional map drawer, an architect and hobbyist historian, plus two engineers. All of them blaming that lesson for their main inspiration. They are three boys and a girl and two of the boys are modelers as well. This is all thanx to those small-scale models that took part in this event. They might’ve looked far from perfect, but they did the job.

We all know that this would not have been possible without the small scale replicas. So if you still have doubts that 1/144 might not worth your time, maybe it is time to consider that story too.

Being small doesn’t mean that it won’t be important! 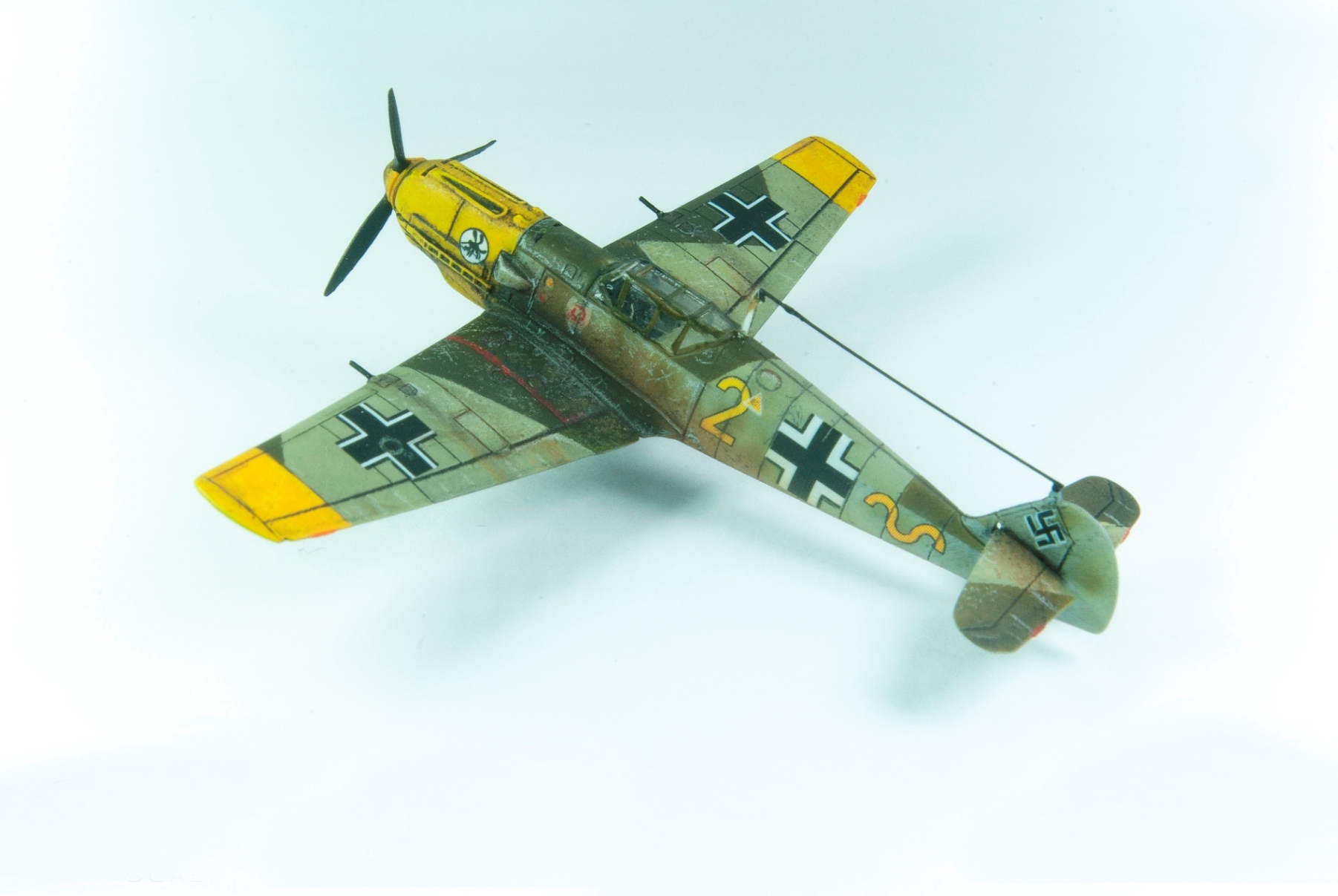