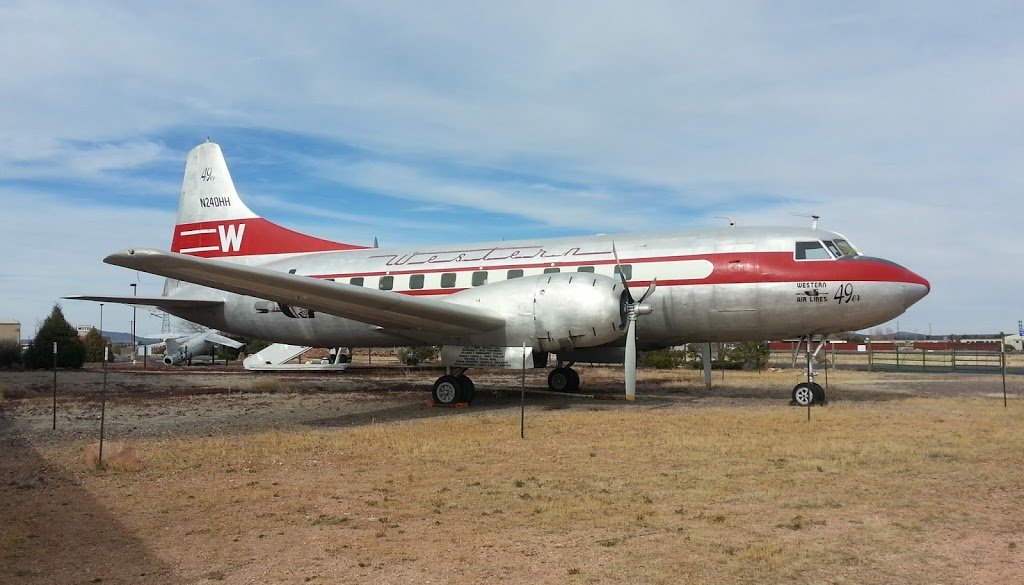 While driving on my way to Grand Canyon National Park, I passed by a small airport, where I spotted a Connie /Lockheed Constellation/. Since I already made my schedule,
I decided to stick with it, and eventually stop by on my way back.
On my way back I almost passed on, since I was tired, but at the last moment I stopped. And that was the best thing I did that day.
Looking from outside, the museum doesn’t look that promising. It looks like  a desert airport, with not so big building, and small parking lot. The only thing noticeable is the Constellation airliners and it is only due to its size.

However, once when you enter the exhibition room /or more properly – a hangar/ anybody who had to deal with airplane will be left speechless. First and most important, most of the airplanes there are airworthy. You can easily tell that when you see the oil pans beneath the engines, and the clean and neat look of the birds.
Second, there are rare, and I mean RARE items exhibited there.

I’ve been to plenty of aircraft museums around the World, but my first actual close interaction with Messerschmitt Me-109G was at Valle, Arizona. Not Germany, not Europe, but Valle, Arizona.
And the plane was /and it is/ in great condition. Plus, it is gonna be airworthy soon, or at least what the manager at the museum told me. Great guy, with great knowledge and as you can guess, he gave me that great info. The plane was a captured during WWII and sent to California to be studied, and many years later ended up in Arizona. Its colors are great reference, especially for modelers, who tend to easily overreact when it comes to Nazi warplanes coloring.

That of course, is not all. There is an old Blue Angels Tiger out in front of the building, there is P-38 cockpit, Sabre cockpit, MiG-15, L-29, Trojan, Texan and many more.
One of the most interesting things about that museum is that it has enormous collection of scale models built and exhibited among the real aircraft.

Airplane models were always interesting for pilots, and actually many pilots were modelers before they started flying.The other important thing about that collection that I found out was that the builder of the models was actually the manager of the museum, who is also and engineer and a pilot. And there are so many models displayed that I found it hard to believe he had built them all! Besides, there are all great models, showing skill and devotion.

There is also a gift shop located there, full with interesting patches, aircraft stuff and models. I would spend a day just looking around at the shop inventory, not to mention the museum exhibition itself.
Outside of the building where most of the aircraft and models are displayed, there is a pile of interesting semi-restored /or awaiting restoration/ aircraft, which include Cold War subjects as well as Northrop flying wing. Hopefully soon to be exhibited too. The area is open for public, /at least nobody asked me what I was doing there/, and have that special spirit and feeling, that you are at a place where aviation happens! Not a museum, where you look old things, but something live and working!

That was the best thing I like about that museum. It gives you the feel that you are among aircraft, not in a museum.
I found out that Chino Planes of Fame in California was owned by the same person who owned this one, and to be frank I’ve never been there to tell the difference. I’ve passed by several times going to LAX, but never had the time to take a good look of the collection. I believe its as good as this one if not better.
As I’ve said before, I’ve been to a lot of aircraft museums around the world, and even though this isn’t the biggest one, I think  it is the best one I ever been to. Not only because of the Me-109 or the other airworthy items, but because of the special feeling that it gives you. Usually the vehicles or items go to museums to die. Not this one!

To wrap it up –
Worth the money and worth the couple of hours drive from Las Vegas to visit this one. If you are into ariplanes or models or both, don’t hesitate!

One hint about the modeling collection: Hopefully soon one of DN model will be on display in the museum at Valle. Once it goes public, I will update the article here!
Thanx for reading! 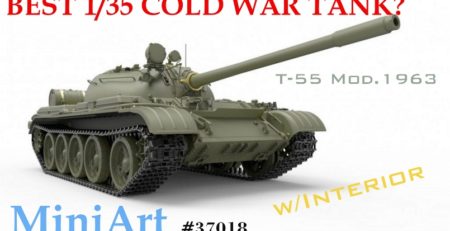 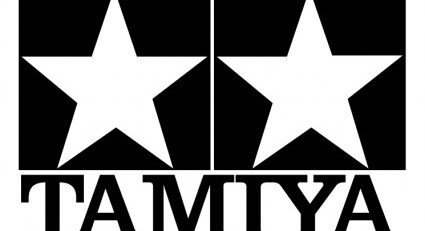 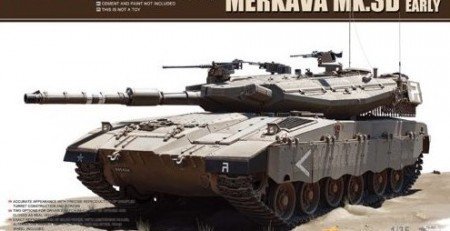 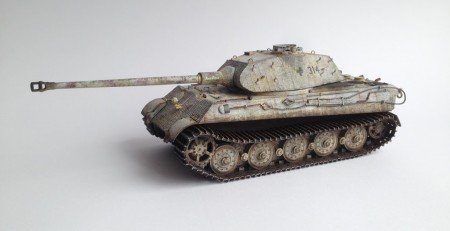 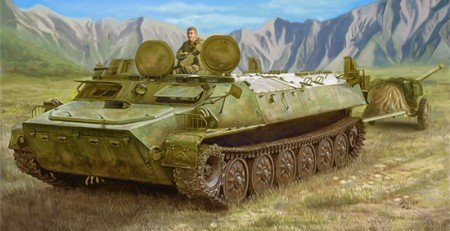 MT-LB is an multy-purpose amphibious vehicle, introduced in the... read more 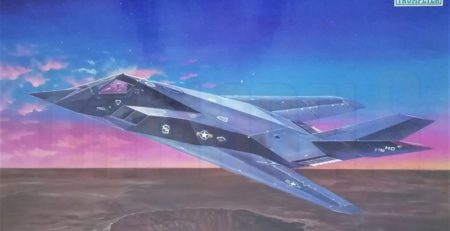 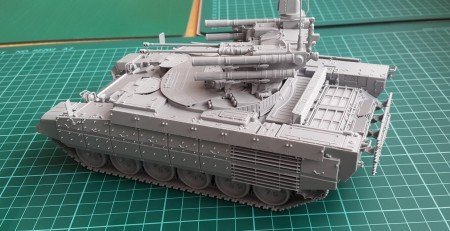 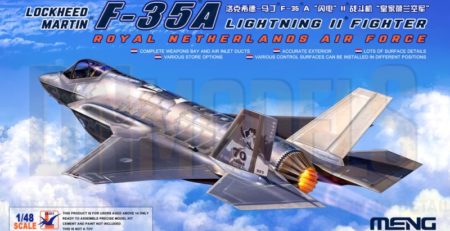