If there is a company that should have a Spitfire in their line – that is Airfix. One of the oldest plastic model makers in the World is from United Kingdom, the home of the WWII prop-fighter legend. So it was about time. Their upcoming 24th scale tool is highly anticipated for the same reason. The question that stands is – will their Spitfire will be good enough?

On the market, we currently have Tamiya’s brilliant tooling. That is the very best Supermarine Spitfire in any scale to this date. Not only size-wise, but engineering-wise as well. There are many highlights attributed to this kit, with a sole minor let down in the face of the decal sheet. Latter one is typically a weak link for Tamiya’s kits anyhow. But that’s pretty much it. Perfection in plastic is what we have here. 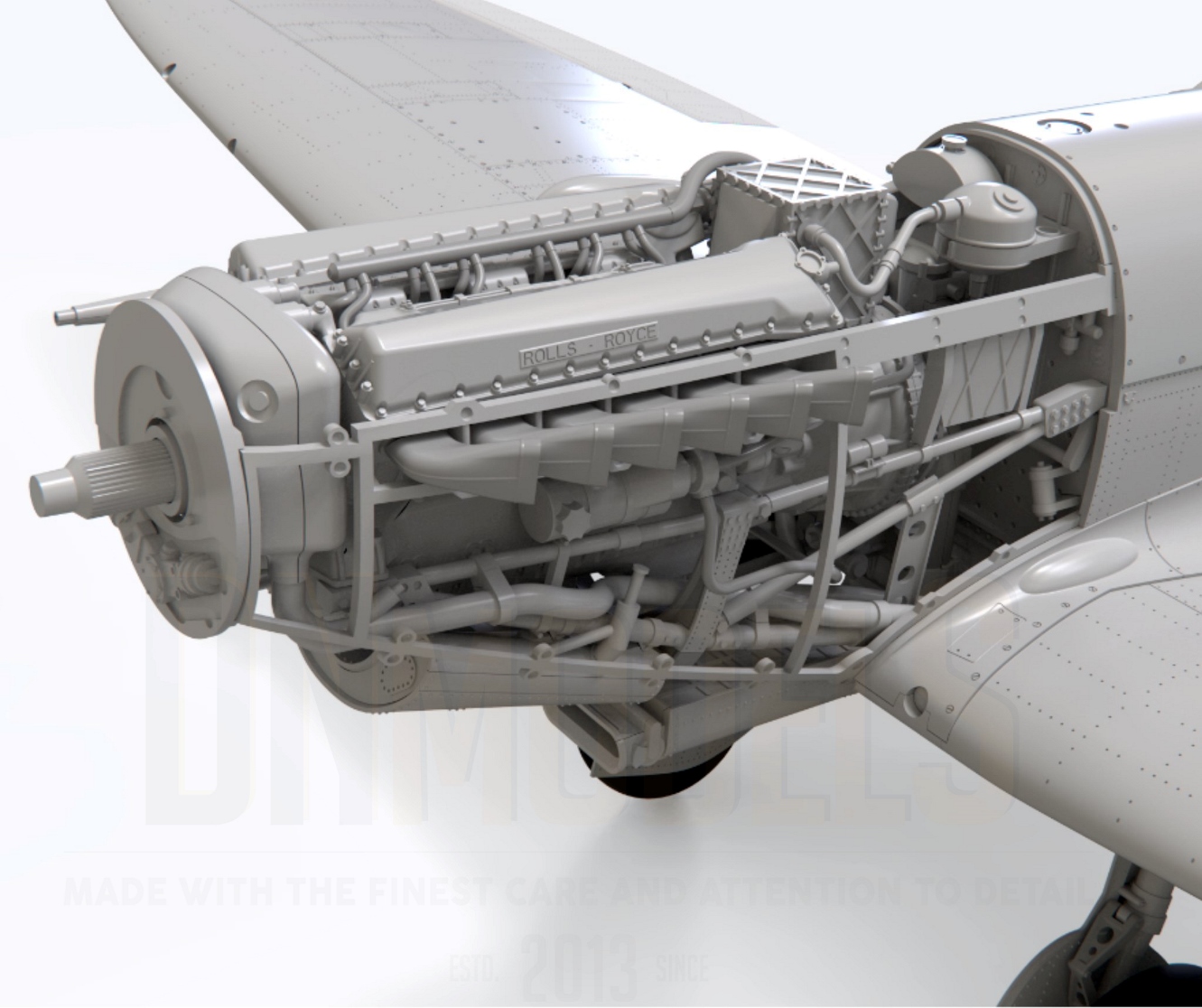 Kotare models are aiming high with their upcoming Spitfire as well. Again in 32nd scale, the brainchild of a company directly descending from Wingnut Wings should be accepted with altered attention. They published some information, all of which seems to be very promising. Knowing what WnW made in the past, it is certain, that there is a new game in town about to start.

Airfix New Spitfire though, is a whole different animal. Or at least it has the potential to be such. If the British Company manage to pull that off. The reason for that is its scale. While as of now, the best tooling is in 32nd scale, with the potential runner-up in the same category /Kotare/, Airfix are shooting for the stars with 24th scale release of the mighty Spit. 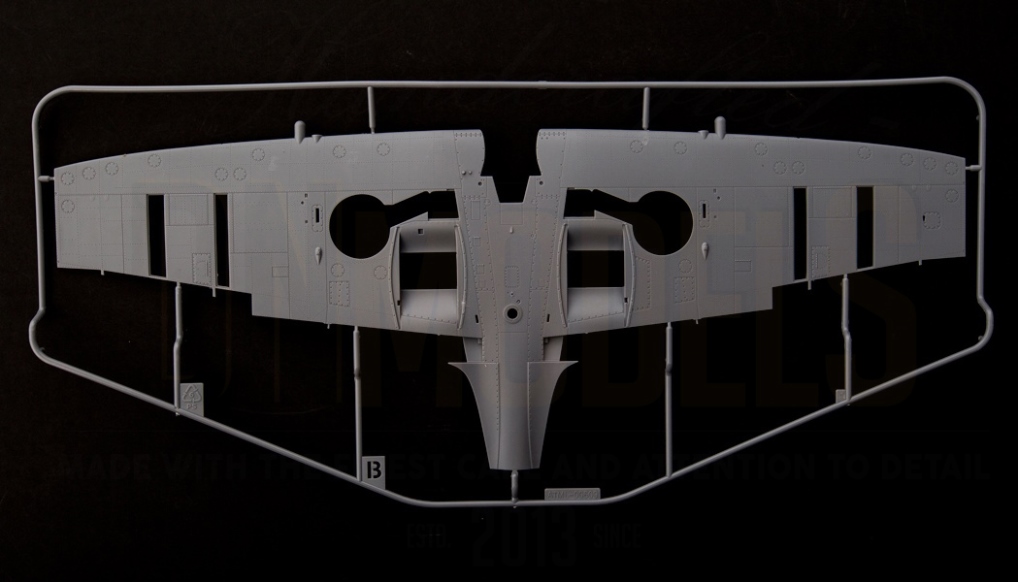 The limited information available to this date suggests very interesting kit. Stressed skin, highly-detailed cockpit, engine, serious engineering all-over. All things that will be very tempting. When we add to that the fact that their Hellcat in 24th scale was warmly accepted, it seems that we might have a winner soon.

Because it is pretty certain, that with their new tooling they can be competitive, but hardly better over Tamiya if they did it in 32nd scale. But in 24th there are very few players and such as Trumpeter do not count actually. The reasons are many, but the level that Airfix demonstrated with their Typhoon and Hellcat already proved that point. So they picked the right arena – larger than 32nd – and they picked the absolute best British project – the mighty Spitfire. 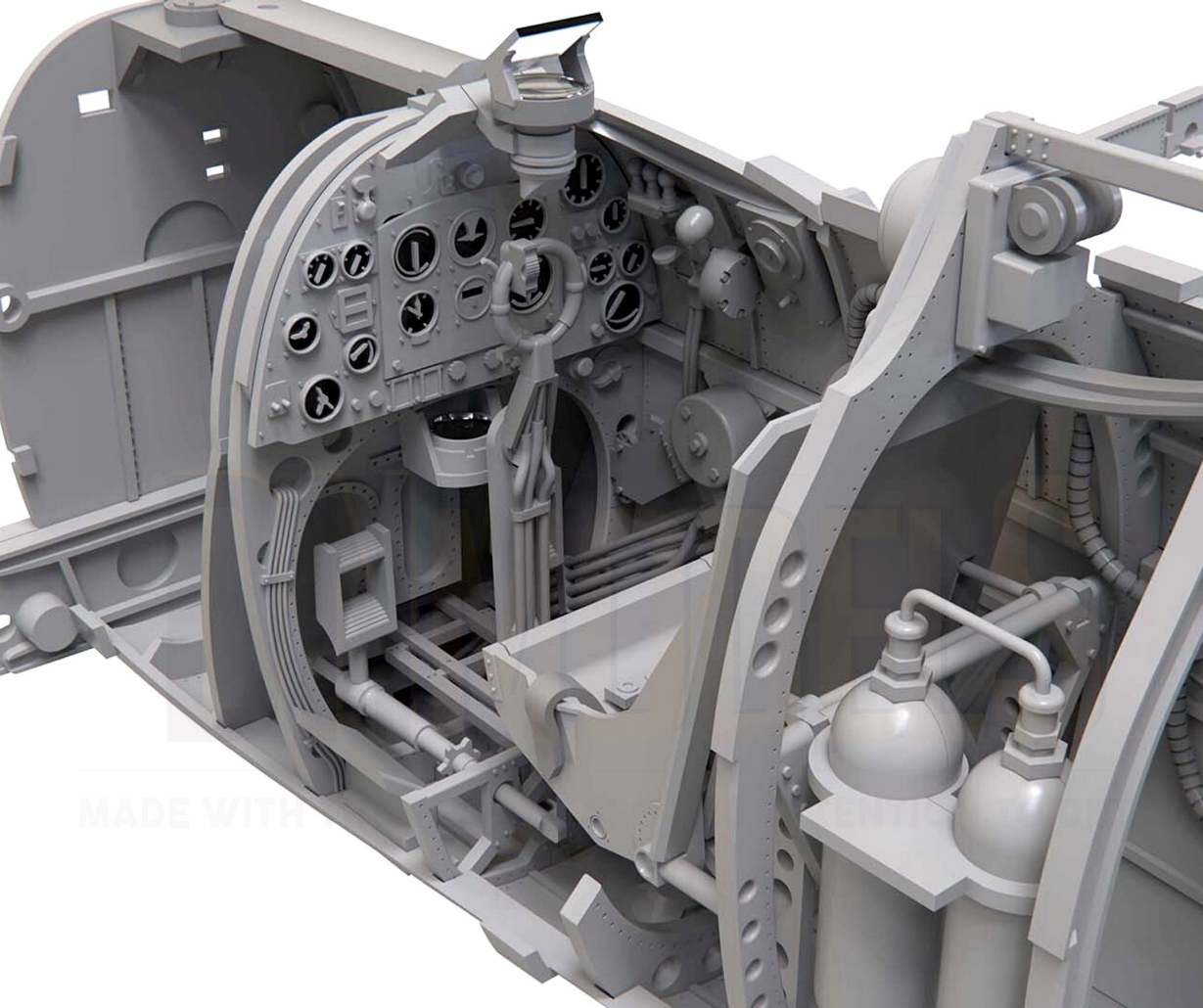 Airfix said enough with the pictures that you can see here. The end result will be left to the judgement of the modelers. And lately, we are a tough crowd. If you wonder why, well the answer is simple. There is so many great kits out there. Companies are basically killing it on every level. Competition is the drive to perfection, so Airfix now has a tough job. Tougher than ever. To prove that as a legendary British company, they can produce A Superb British Legend in scale. Now is the best time. Go for it Airfix!